Those Years Are Finally Over 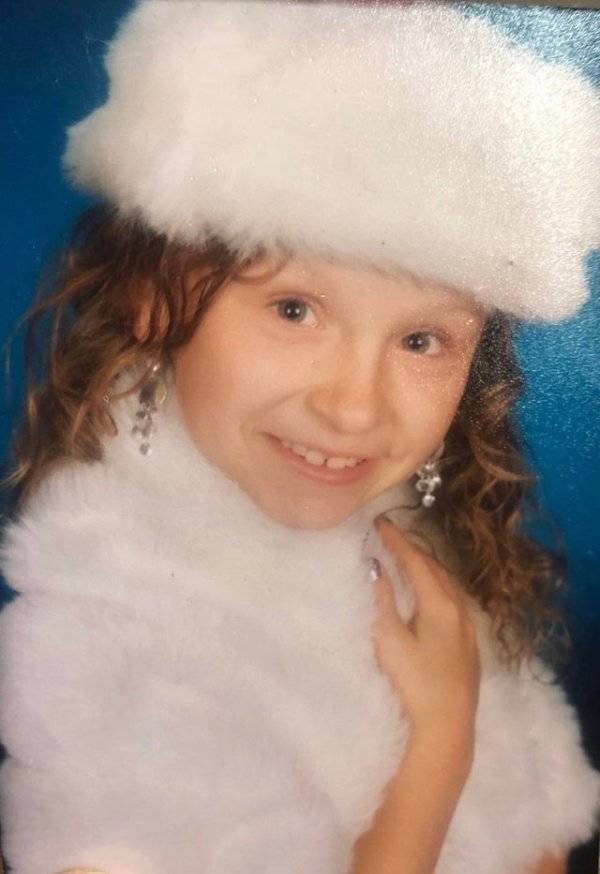 4 years ago. My friend is saving this photo for her future kids to show that she thought she had a cool phase too. 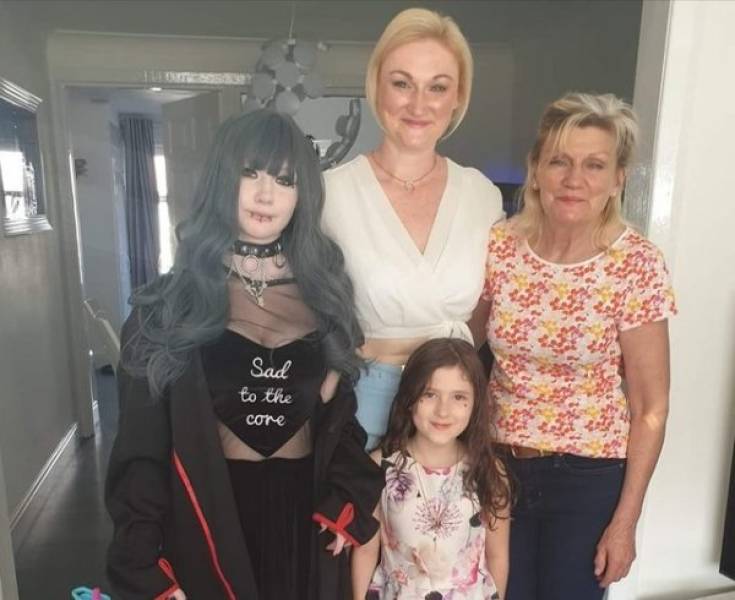 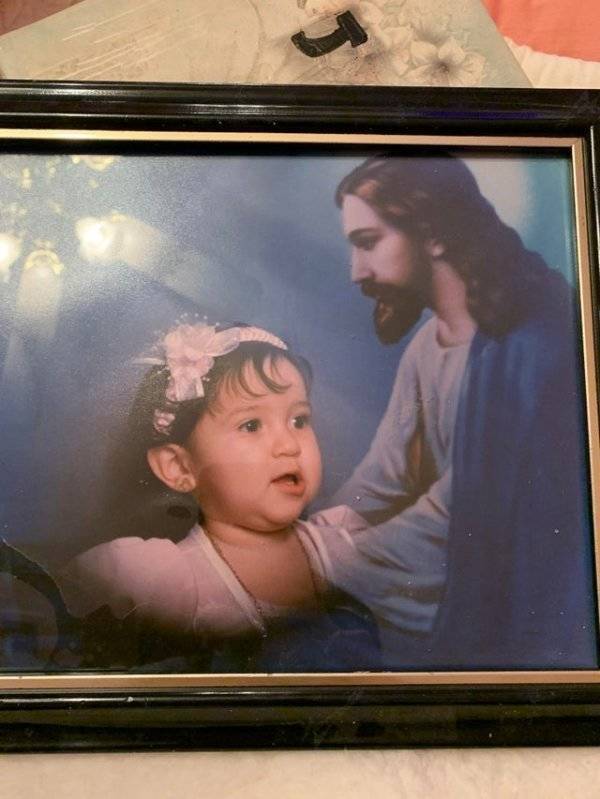 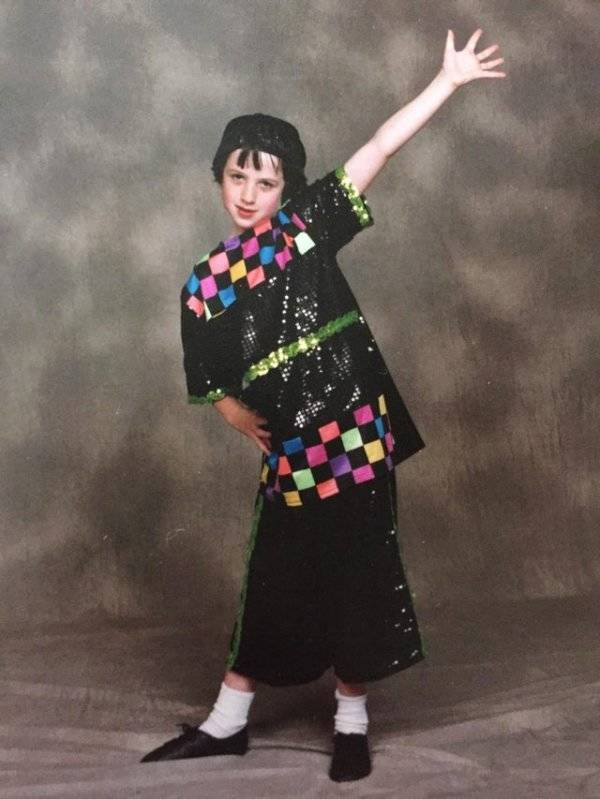 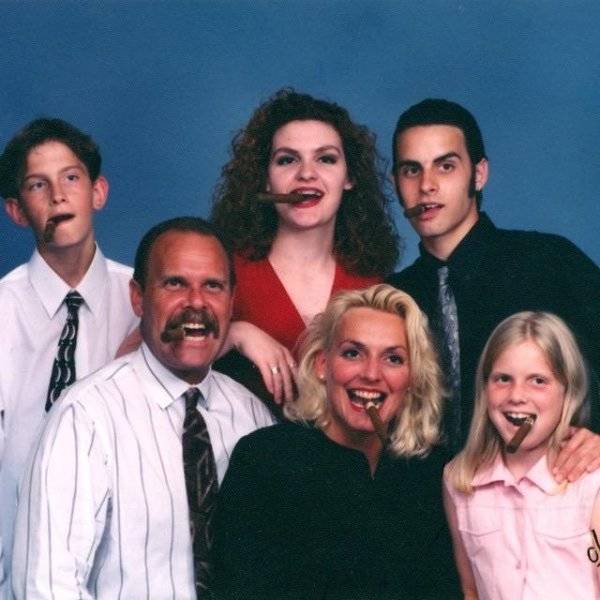 My humour was top tier 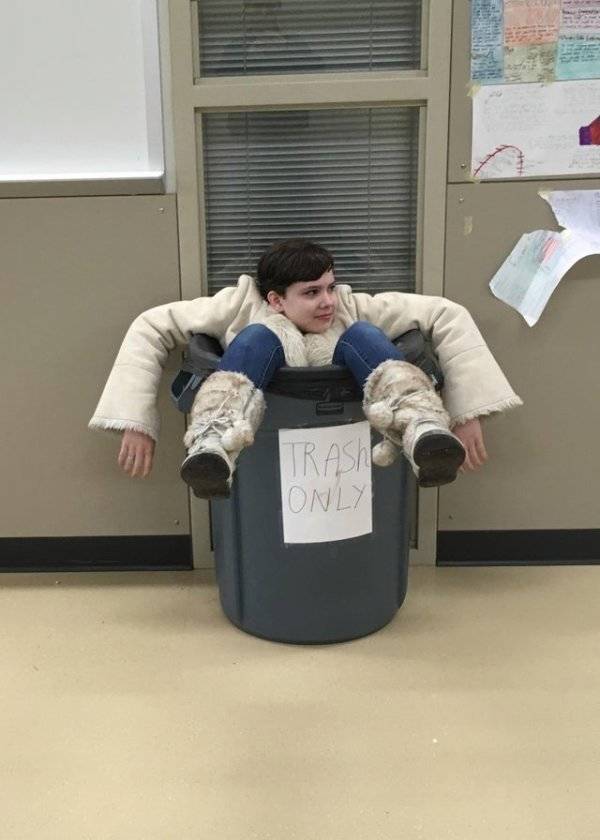 I was slowly peeing on my clothes while this picture was taken. Its a celebration and we’ve been told that day was really important, I wasnt gonna interrupt our big day with a basic human need. Nobody noticed and i spent 4 more hours and my pee dried up on me 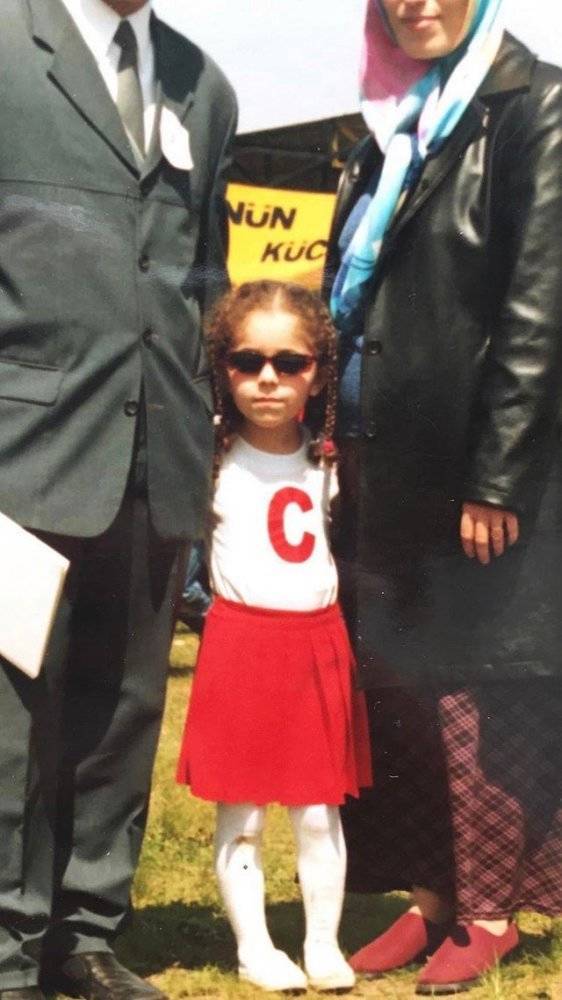 A little on the young side, but behold one of the strongest mullets known to man. 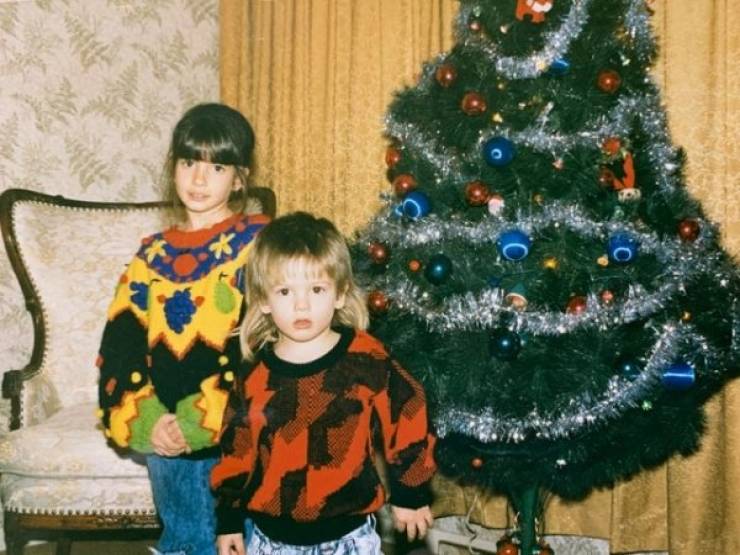 I was so proud of this outfit 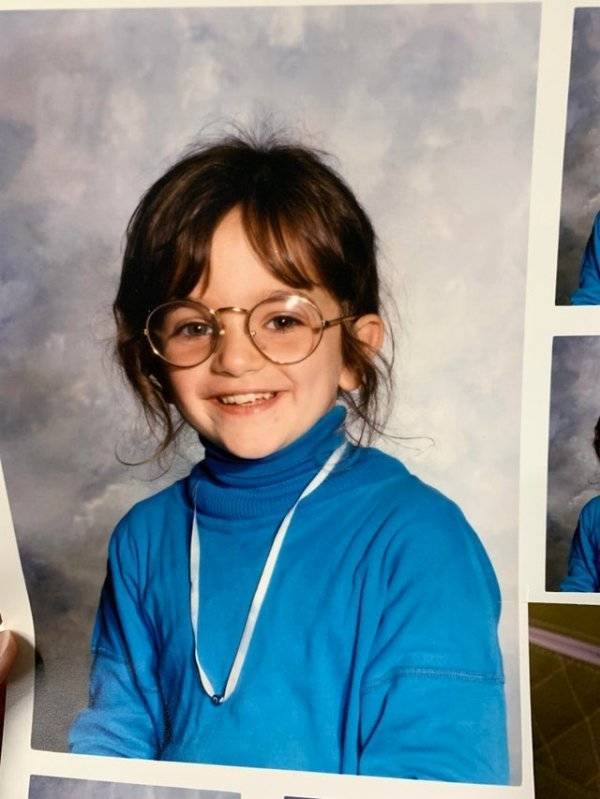 You could say I was slayin the game in 2010. The blazer really pulls the outfit together 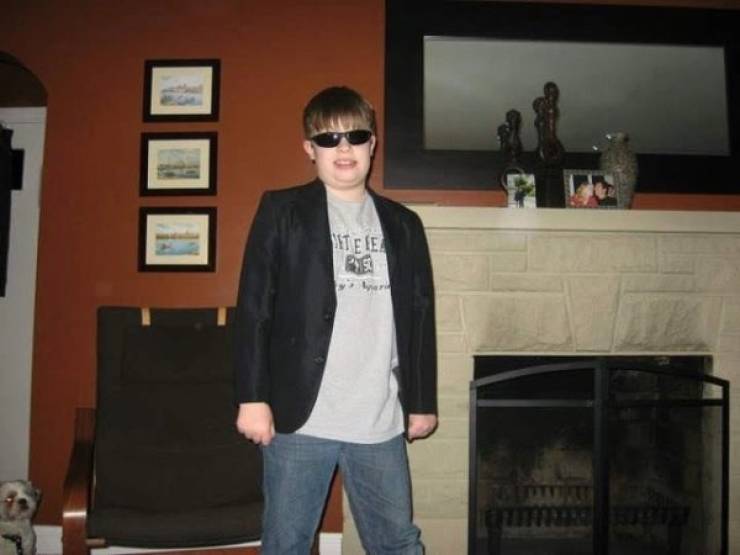 My coworker gave me permission to post this picture of her in high school. 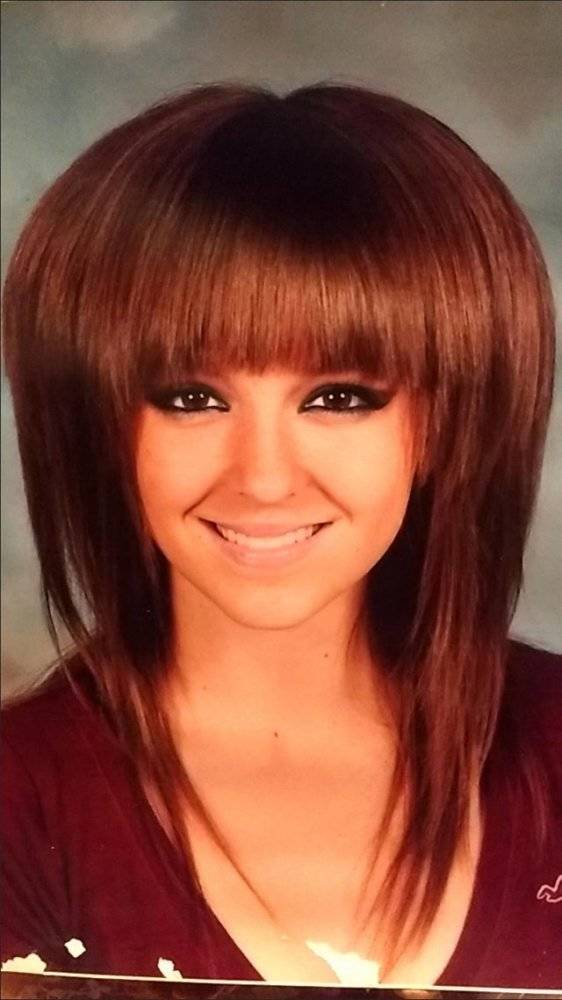 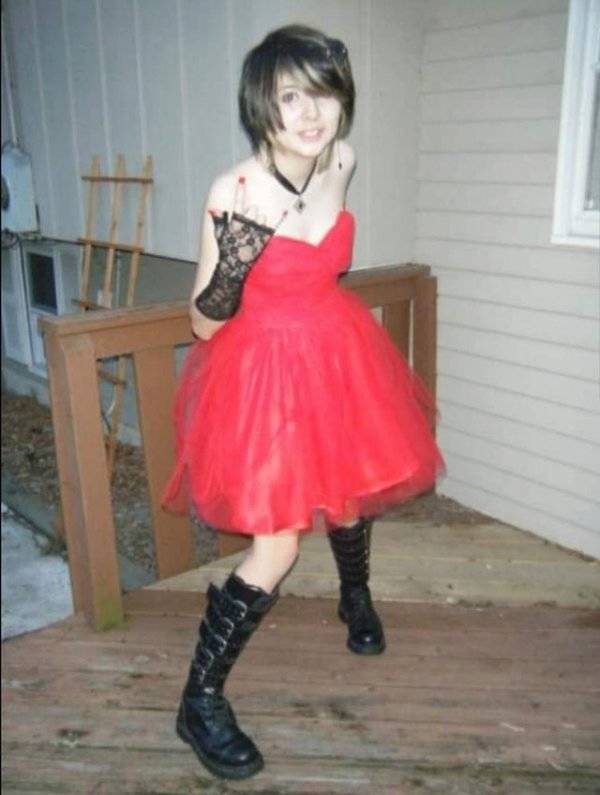 When I was 14 I made my younger brother take photos of me dressed up as Harry Potter characters. this is my Moaning Myrtle 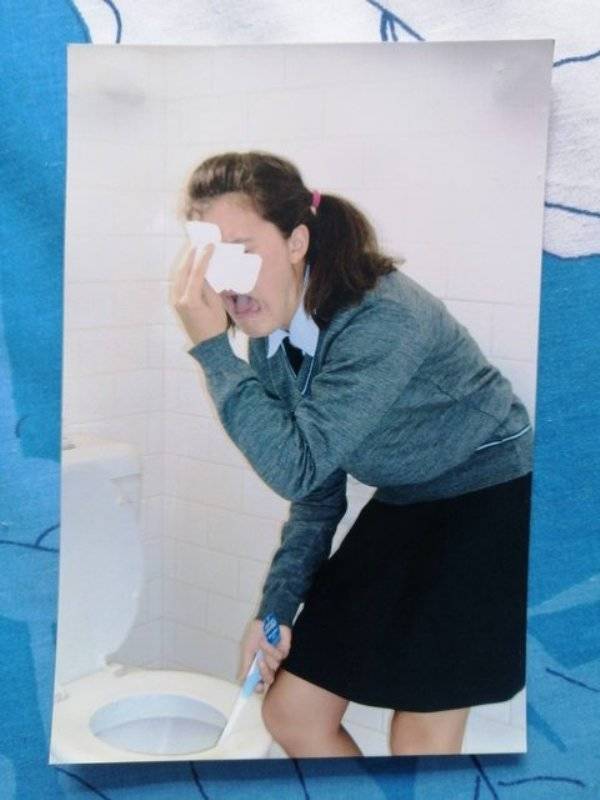 My parents on their second date! 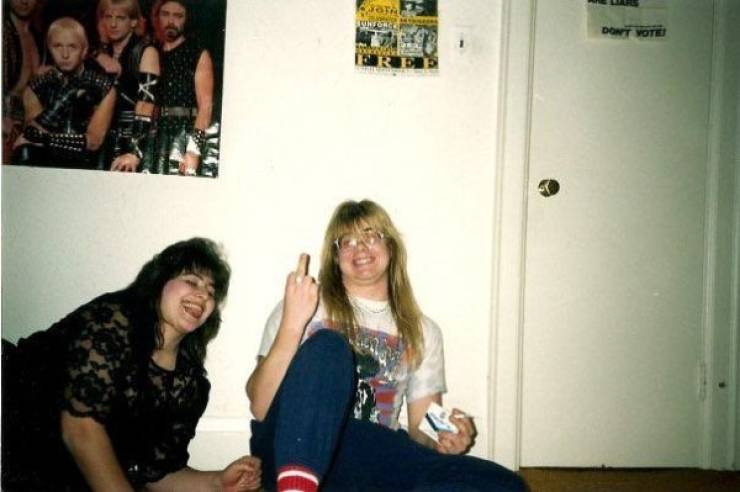 That time I cut my own bangs right before the father daughter dance… The bangs aren’t the worst thing about this photo but I try to place as much blame on them as humanly possible. (Circa 1995?) 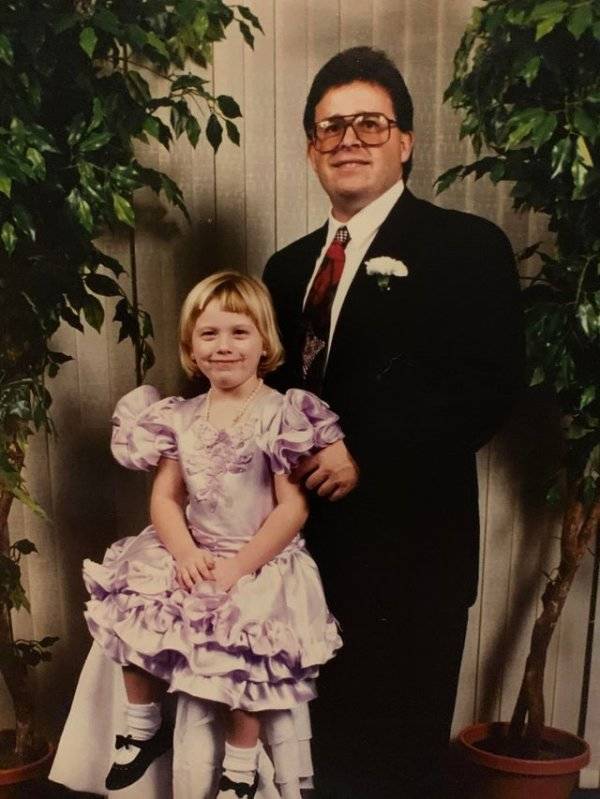 All grandma wanted was a nice family photo of all her precious granddaughters. Hey at least I was smiling right? 2009 was a rough one. 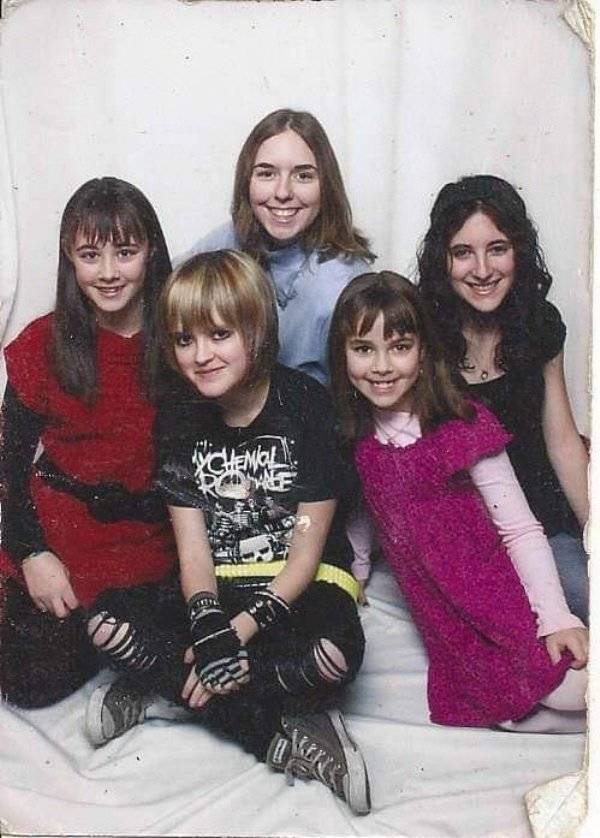 When my girlfriend peaked. 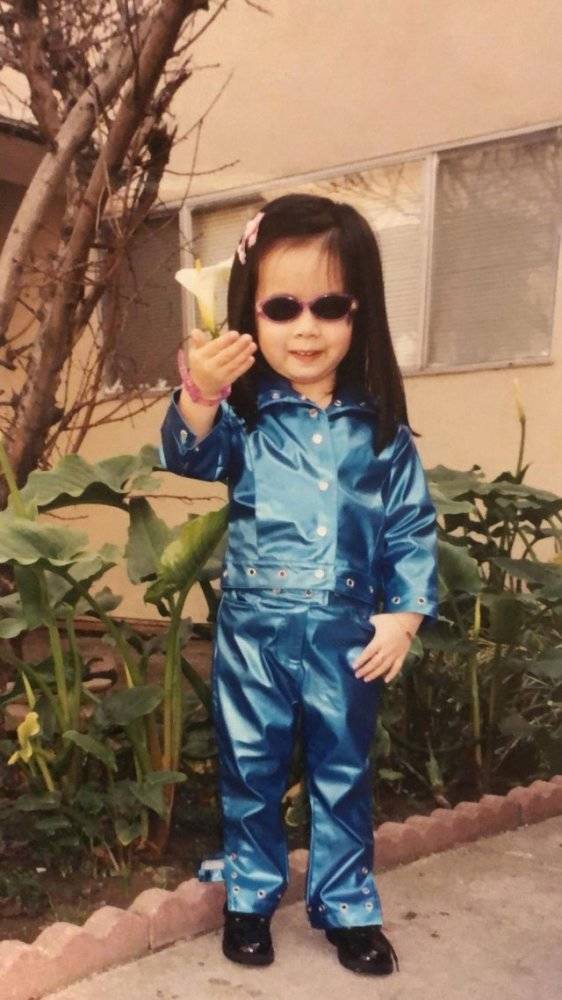 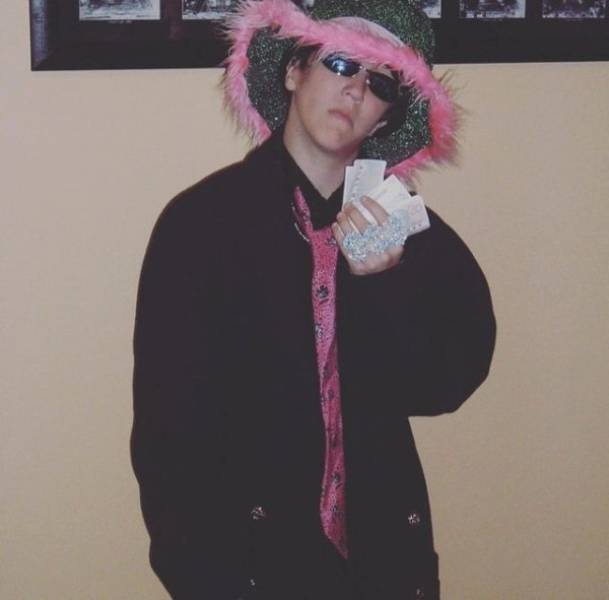 Me in 88 with my Grandpa’s cool old ford. He let all of us kids drive it with him on the backroads. Love you Grandpa Melvin! 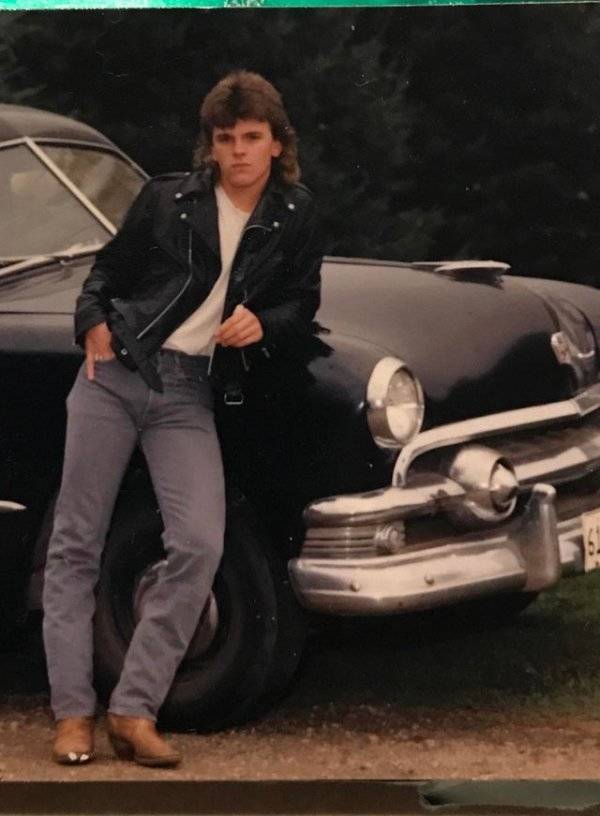 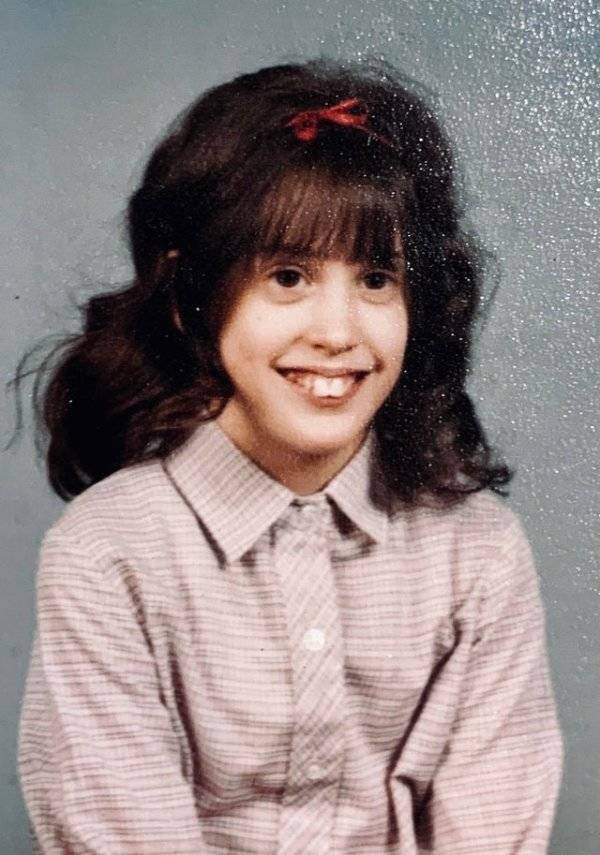 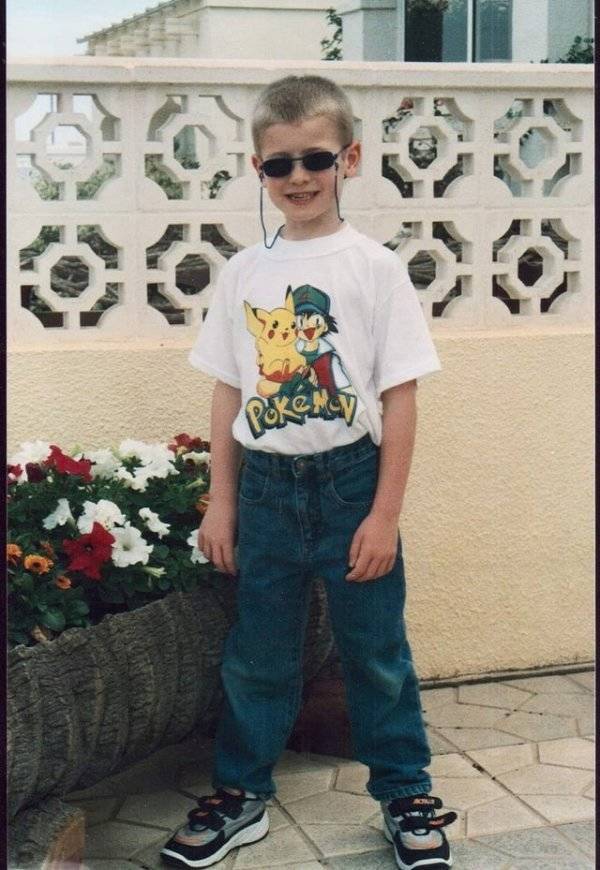 Everyone knew me, just not my actual name. “Hey, Headgear Girl!” 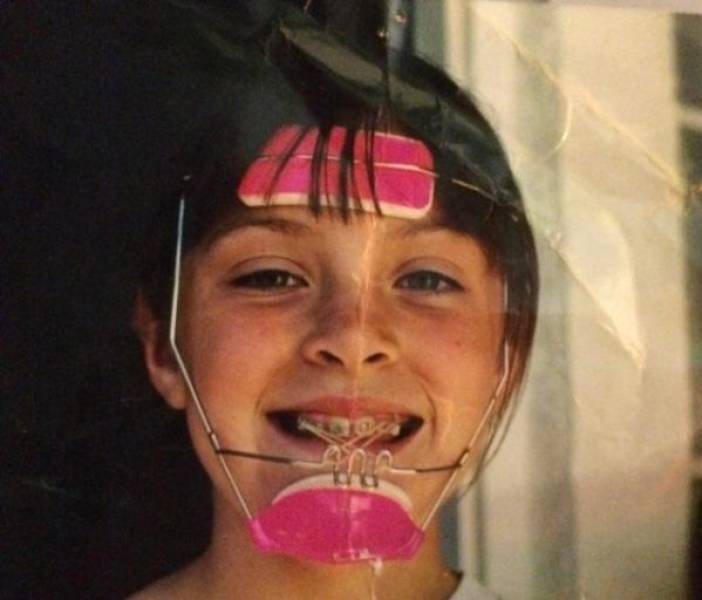 This absolute legend of a hairdo, circa 1983 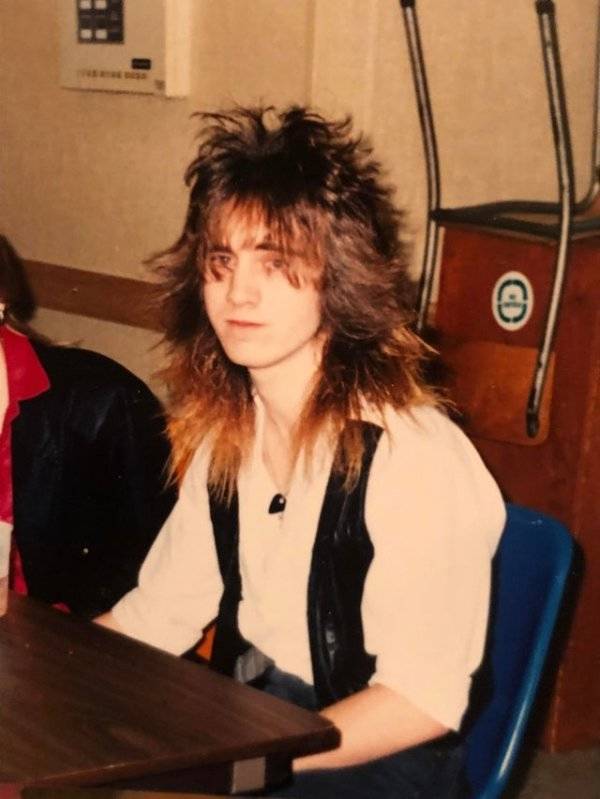 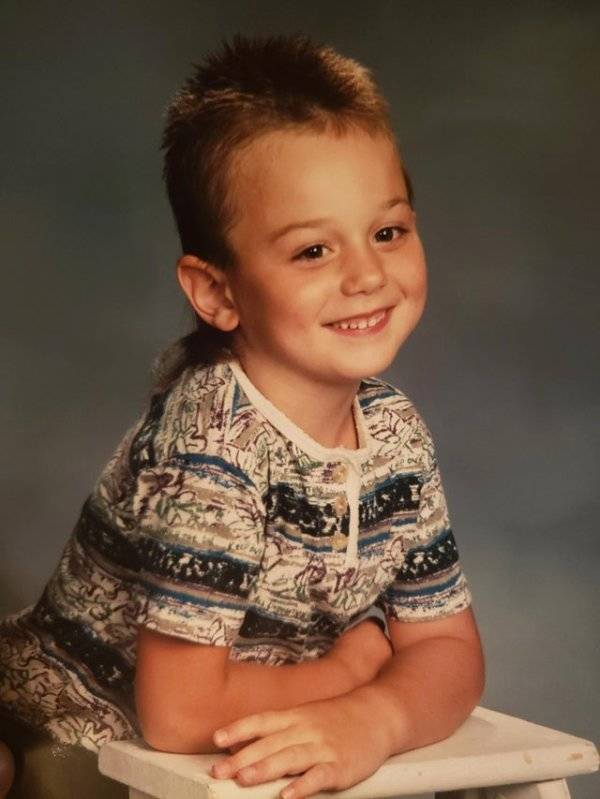 Year 10 Formal, 1994. My mum made the silver dress for me, but everything else including the jewellery I raided from her wardrobe. I was 16 going on 40! Bonus blunder with my sailor outfit in the photo on the mantle 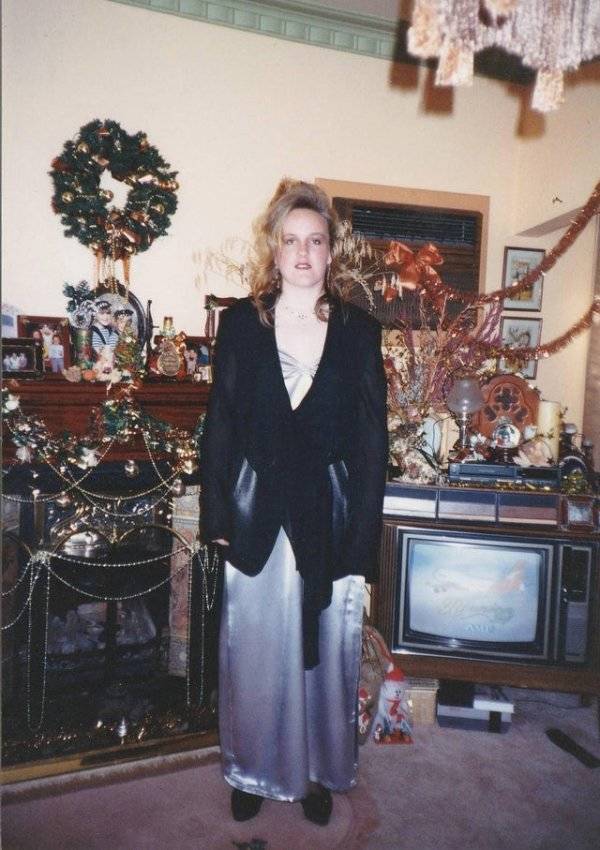 Christmas, 1990. Not five minutes after receiving the best present ever – Tyco Fast Traxx – my brother accidentally stepped on it and broke it. I cried in agony, mourning my loss – standing outside, in the cold, looking like I was trying to hold my pee in. 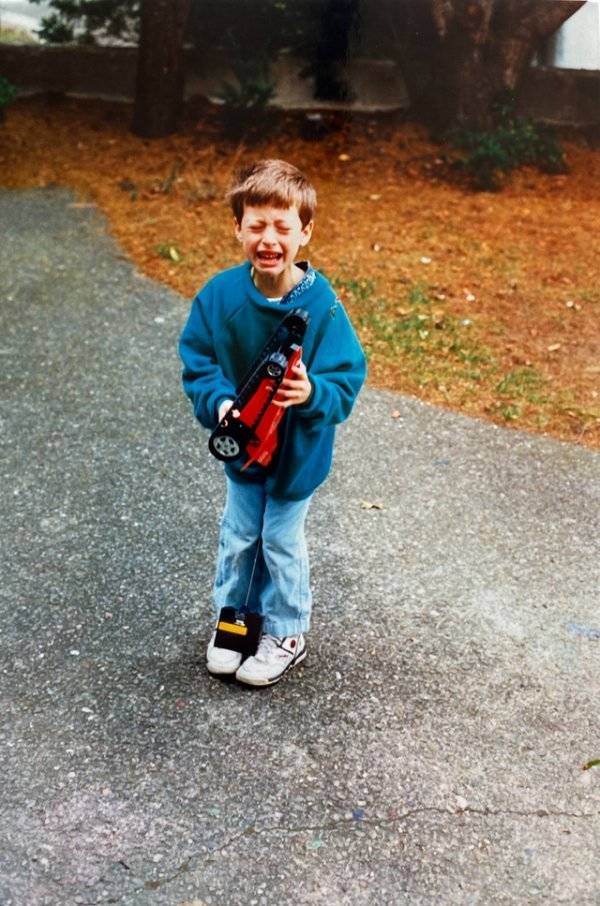 This was taken before an American Girl fashion show/event. Circa late 90s. 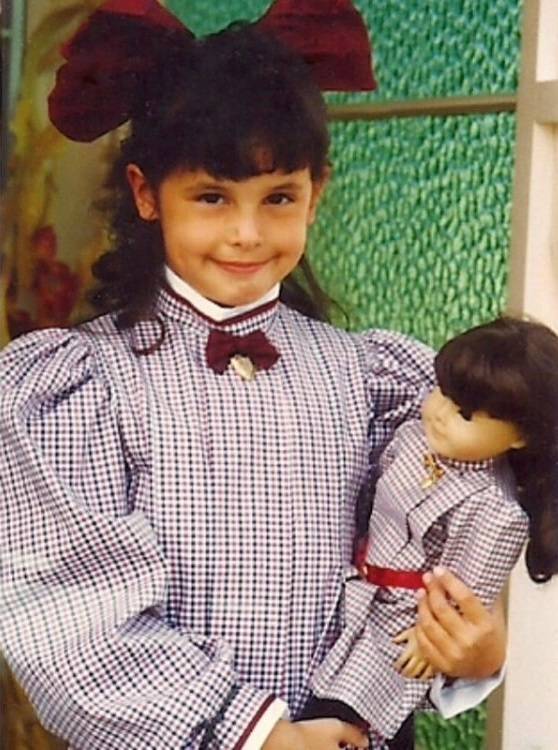