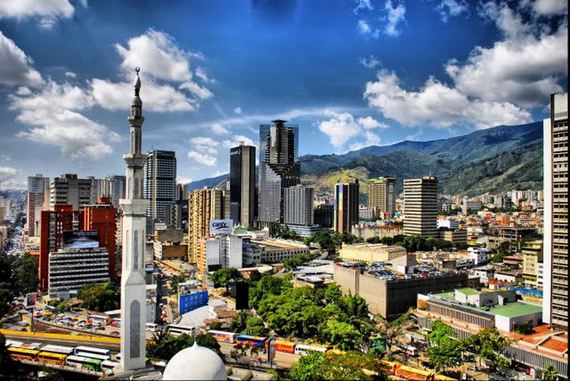 The Centro Financiero Confinanzas is also known as the David Tower named after its investor David Brillembourg. David Tower stands in downton Caracas, Venezuela and it’s the country’s third tallest skyscraper. It was half-completed when the construction was halted in 1994 after the Venezuelan banking crisis of 1994. The house was reverted to the government. Now it’s occupied by 2,500 squatters. They have built their own ecosystem – sanitations, electricity, retail, recreation centres and building security. 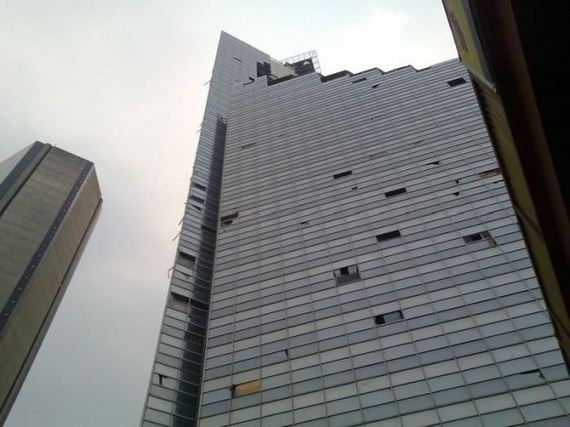 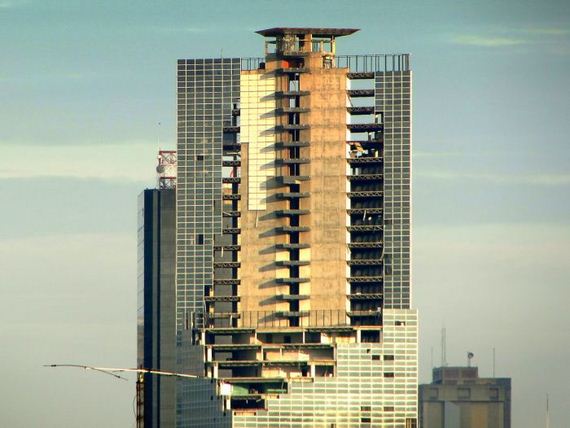 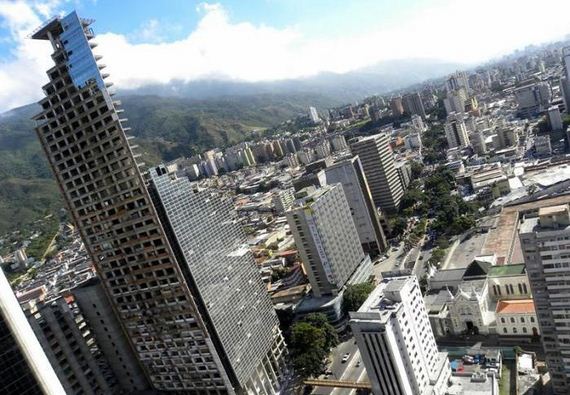 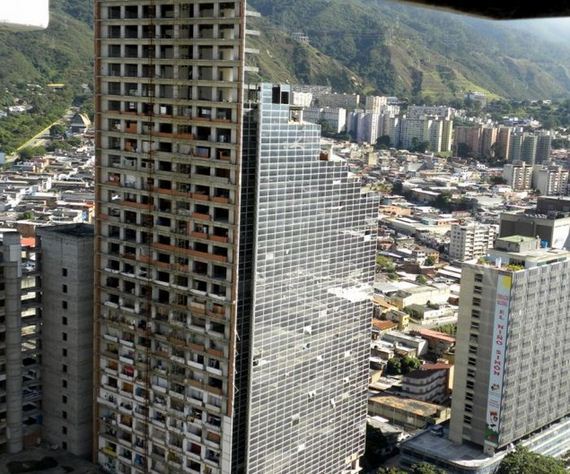 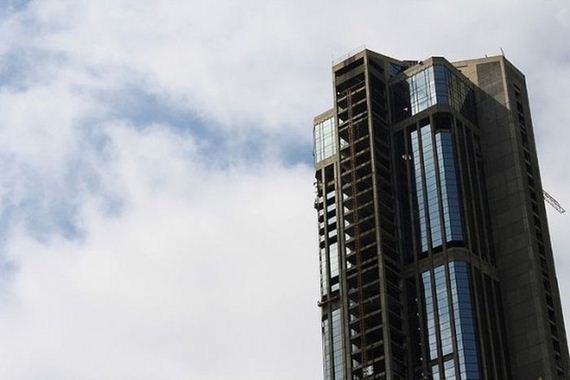 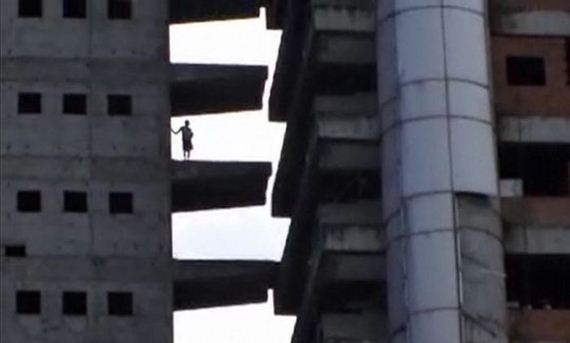 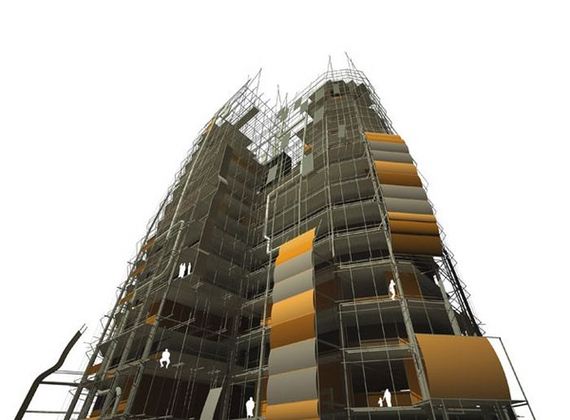 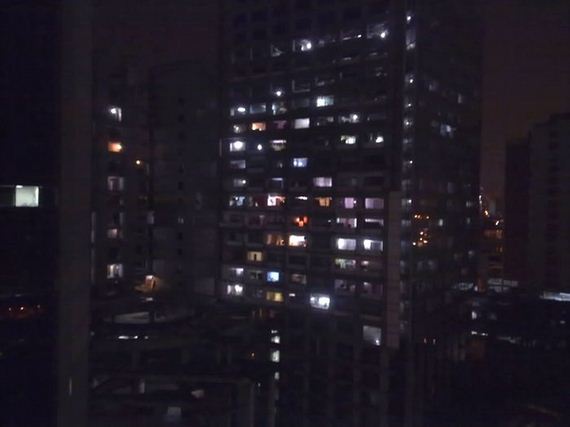 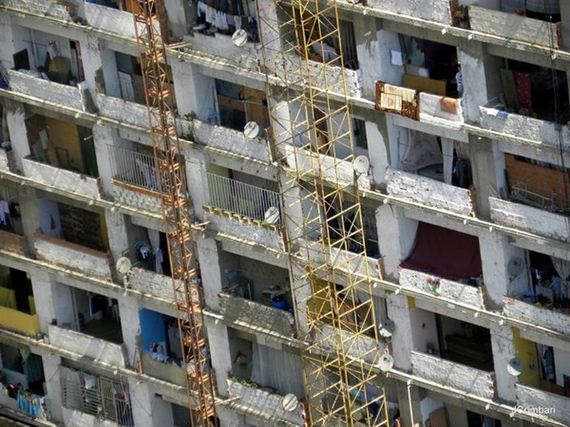 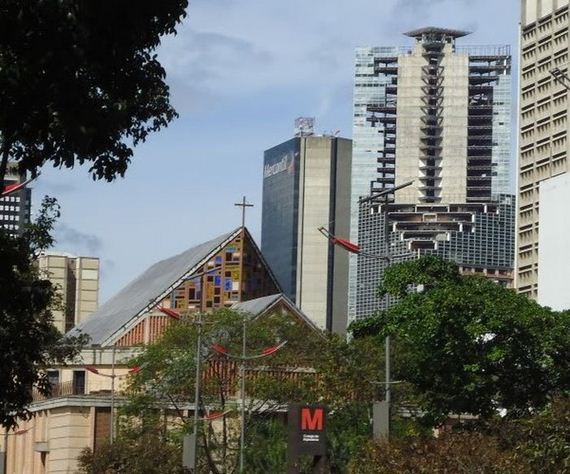 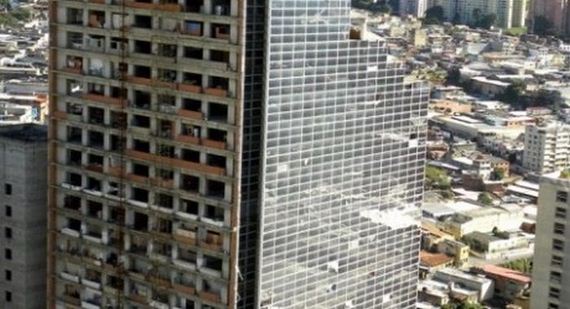 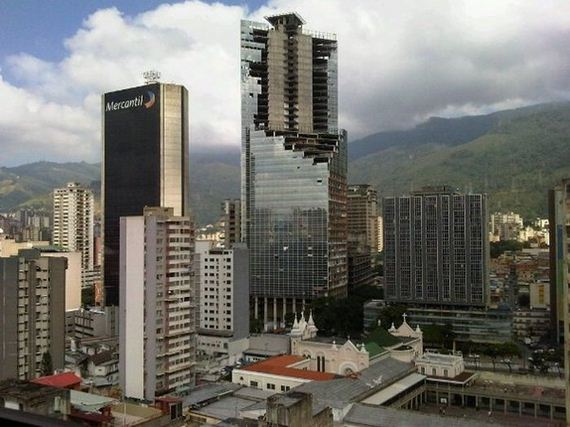 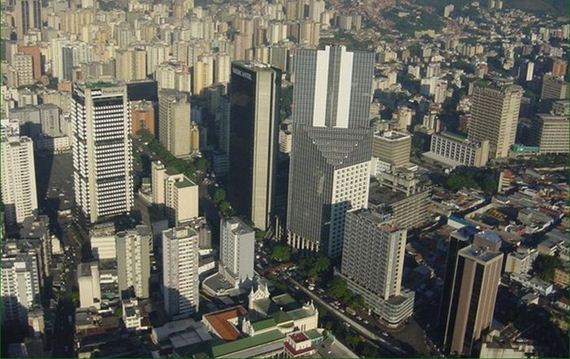 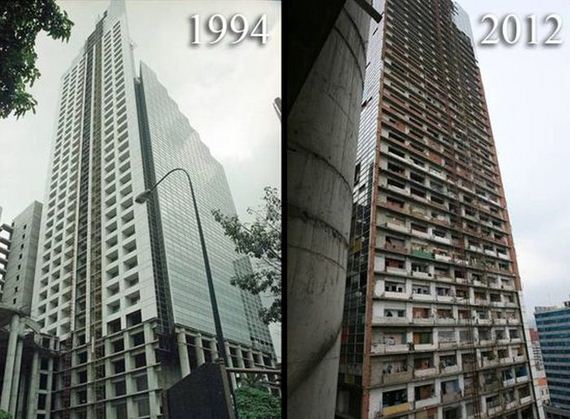 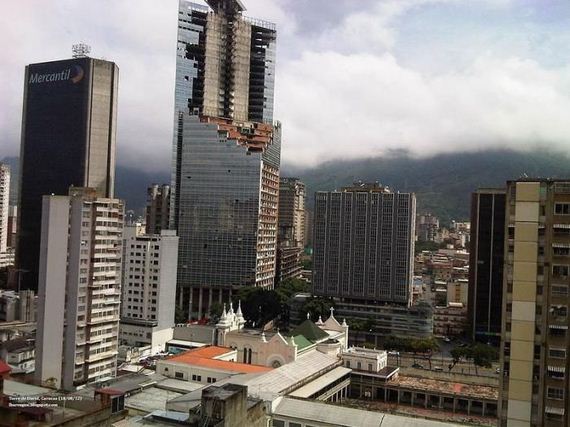 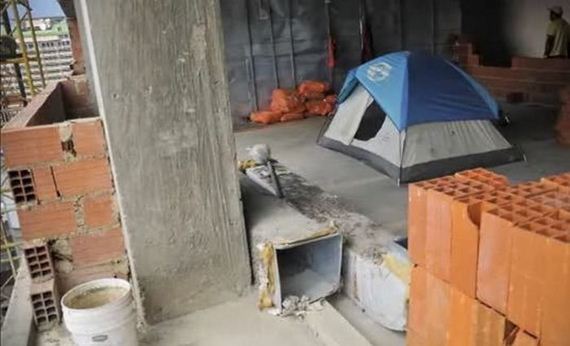 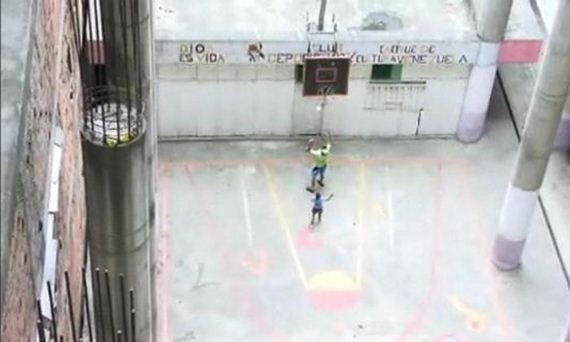 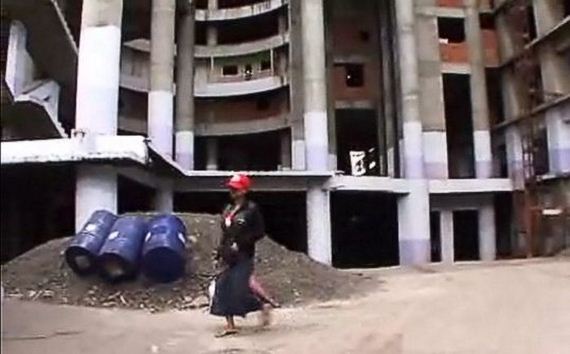 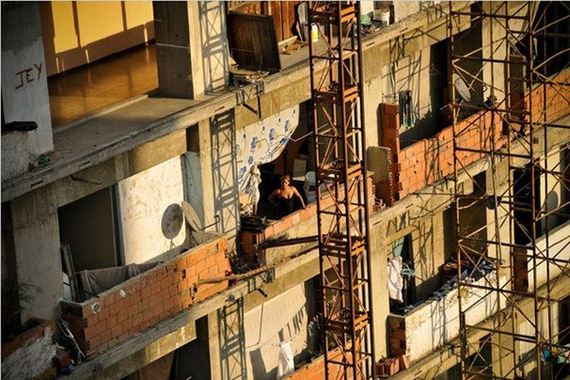