Ecocapsules, designed by Bratislava-based Nice Architects, promise to let anyone live off the grid for up to a year. Each unit is equipped with solar panels, a retractable wind-turbine, and a design that captures rain water. Inside, you’ll find a kitchenette with running water, a flushing toilet, and hot shower.

The Ecocapsule “is suitable for a wide range of applications,” write the designers, such as an “independent research station or a tourist lodge to an emergency housing or a humanitarian-action unit.” 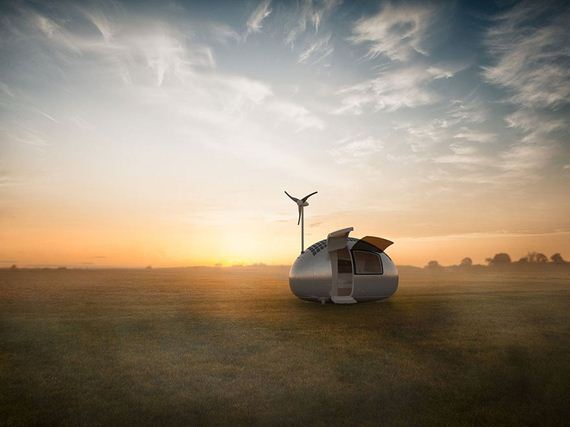 The Ecocapsule relies on wind and solar power, and collects rain water

Those interested in buying one will be able to pre-order at the end of 2015, with delivery in the first half of 2016. A display unit will be show during the Pioneers festival in Vienna on the 28th-29th of May. 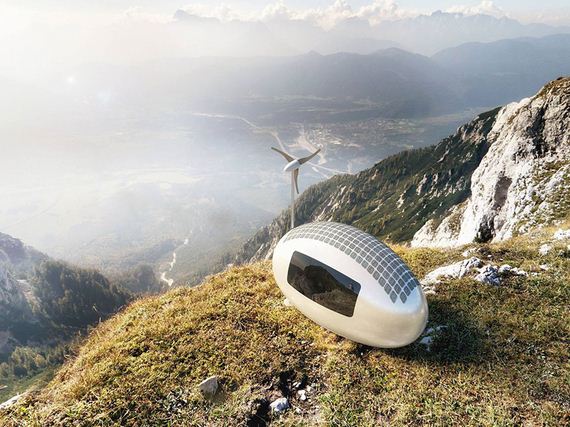 Its interior can comfortably sleep two, and provide 8 sq meters of living space 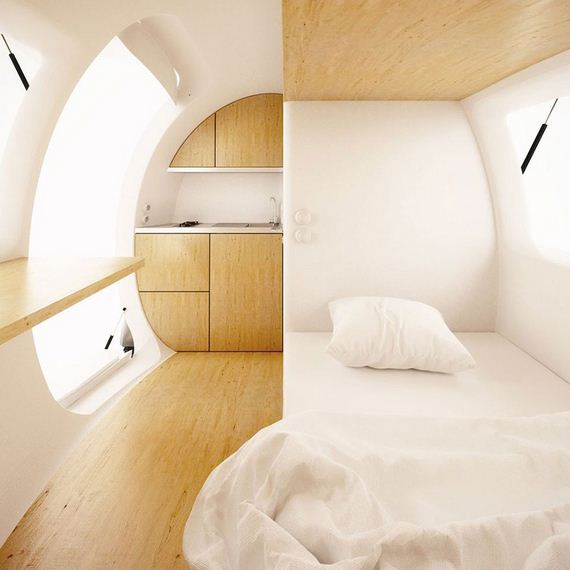 These pods could be deployed anywhere in case of emergency 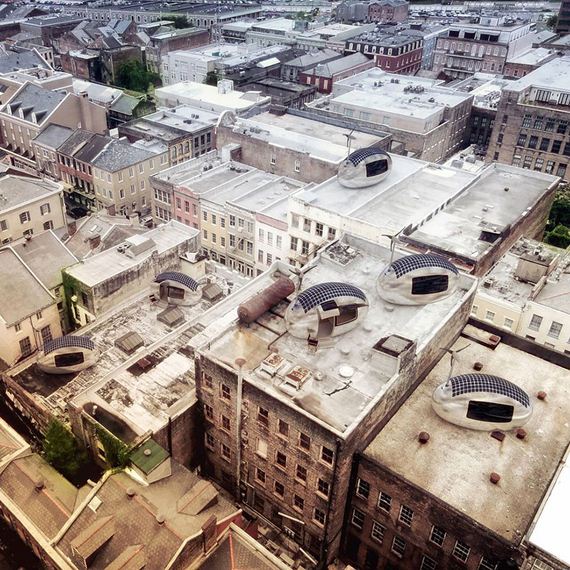 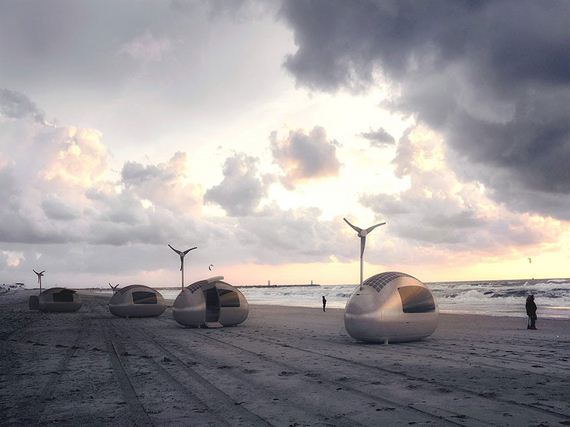 A built-in kitchenette with running water, flushing toilet and hot shower are all included 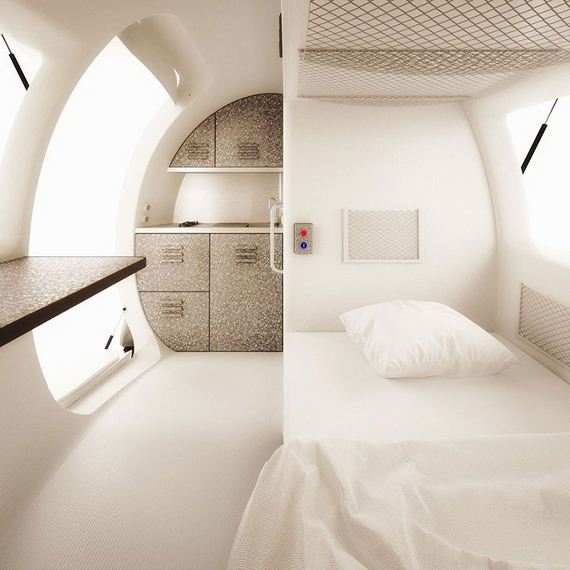 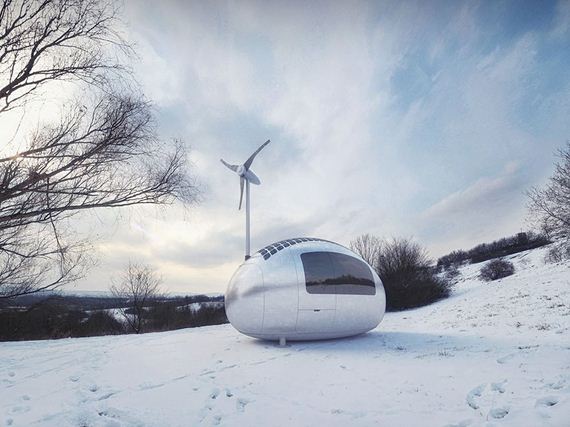 The units could be used as research stations, emergency housing, or a humanitarian-action unit 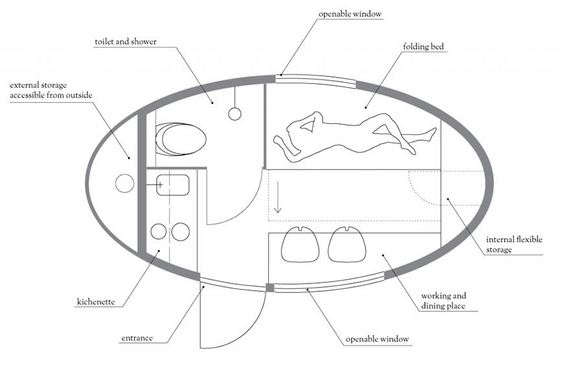 But most people might just want to enjoy them 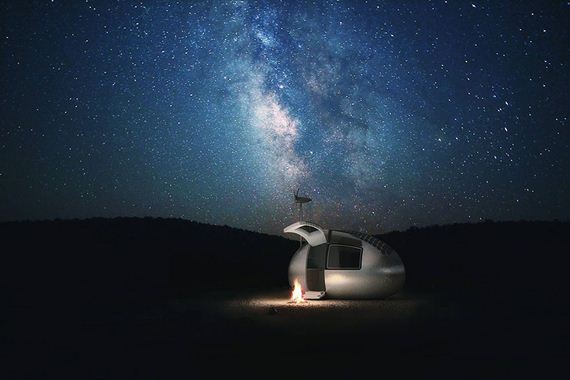