Let’s face it, puberty can be a b*tch. Not all of us can get out alive. But for those who do, they come out smokin’ hot, it almost seems terribly unfair. If you’ve got good genes and you take care of yourself, your chances will run pretty high. More so if you’re already famous, like these child stars for example. We saw them when they were mere munchkins, looking cute and adorable on TV then puberty happened. For the rest of us, it’s awkward AF, but for these kids it’s like a walk in the park, as easy as that. But while we can sit here and wallow in bitterness and despair, we think we’d rather look at their pictures and thank god for blessing us with their hotness. Yup, we’d rather do that. 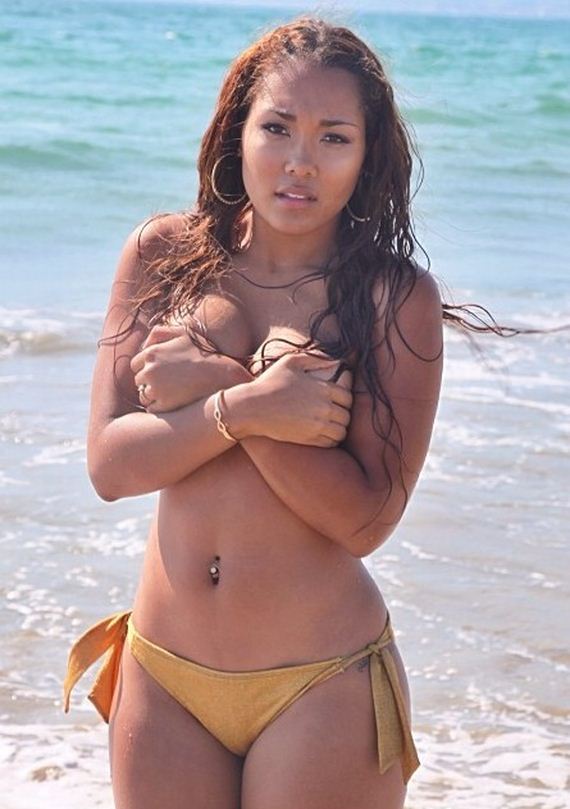 You may remember her as the cute and mischievous little Kady in My Wife And Kids, who had the entire family wrapped around her tiny little finger. Now she’s all growed up and looking damn fine. Parker enjoys swimming and dancing, as you can see from her toned body. On her 20th birthday, the gorgeous Parker posted photos of herself on Twitter and Instagram in her bikini and Daisy Duke shorts, understandably the photos went viral, with fans both old and new posting photos of their home screens and monitors with Parker’s photos as wallpaper and screen lock images. 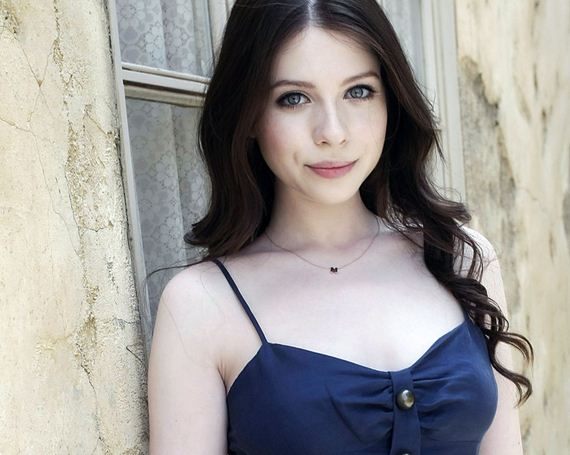 Who could forget Michelle as the cunning little child detective and writer in Harriet The Spy? The oversized jackets, Chuck Taylor sneakers, and the magnifying glass safely tucked in her pocket became her trademark style. But Michelle seems to have shed her old spy ways and have taken up more adult roles, like the scheming vixen Georgina in Gossip Girl. 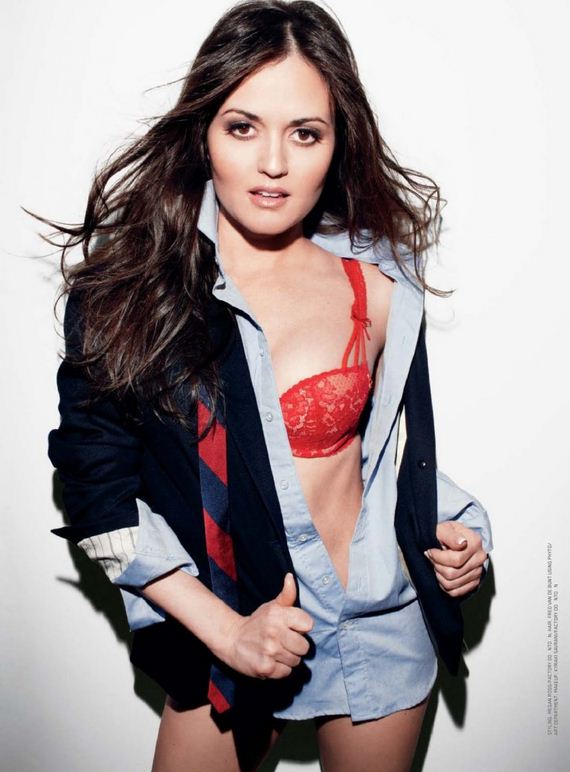 She broke Kevin’s heart in The Wonder Years, and now she’s breaking our hearts once more. The stunning brunette took a break from acting to go to school. When she got back in the limelight, she was Winnie no more, but the sexiest mathematician to ever walk the planet. If this is what education does to a person, we encourage everyone to stop reading this article and start working on that assignment right now. Just kidding. Keep reading, we still have seven hotties below. 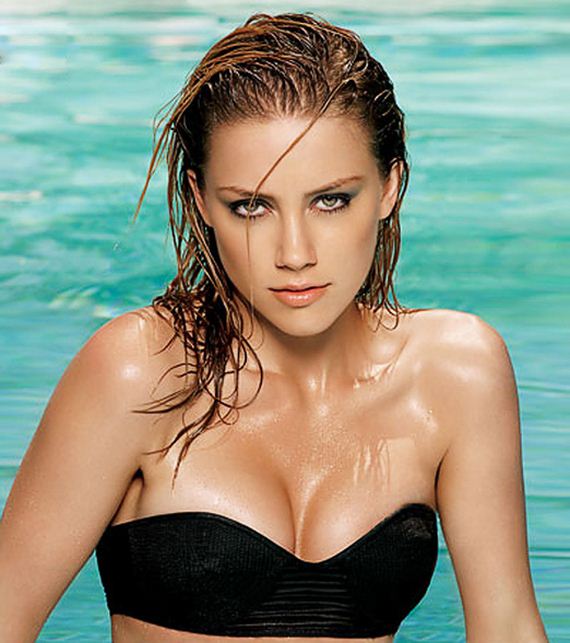 Robin Williams’ adorable little girl has blossomed into a stunning woman. The blonde blue eyed stunner has remained pretty much under the radar after her successful performance in the childhood classic Hook. If there’s anyone from the cast who look like they just came from Neverland, it’s Amber. 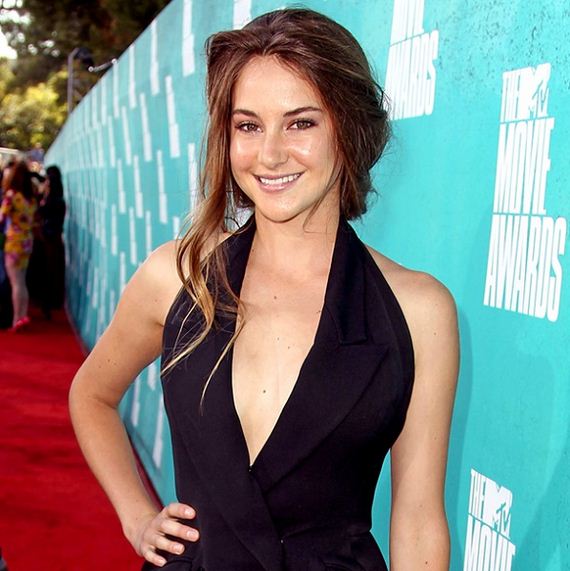 It may be unknown to most people but the breakout star of The Fault In Our Stars was actually a child actor who has won several awards prior to starring in the cult hit adapted from the novel of the same name. Her first acting role was in Felicity: An American Girl Adventure, now the lovely actress has become the ultimate icon of the modern American girl. 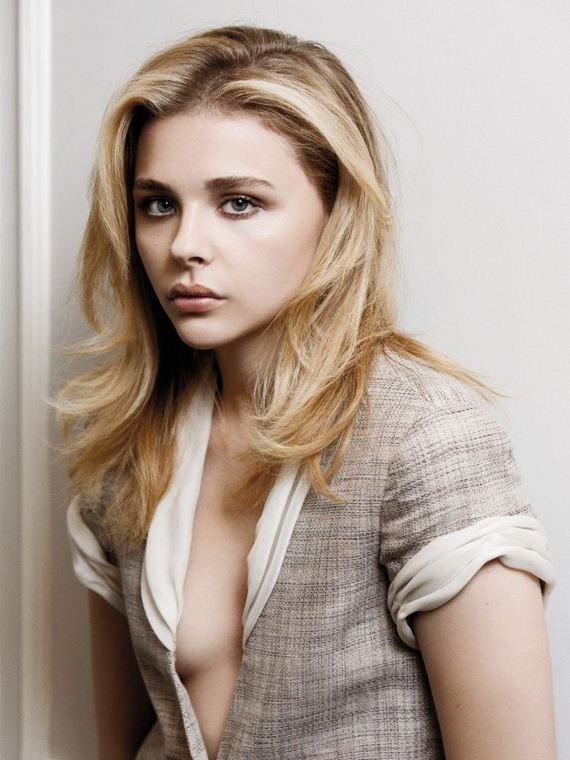 We all loved her as the badass little girl in cute pig tails on Kickass, but now we have fallen more in love with her as she has grown into the statuesque gorgeous woman that she is. She has successfully transitioned into adulthood by starring in mature roles like in the hit If I Stay, but we think her transition had less to do with her recent roles and more with the unusual intelligence and charm she exuded in Kickass. 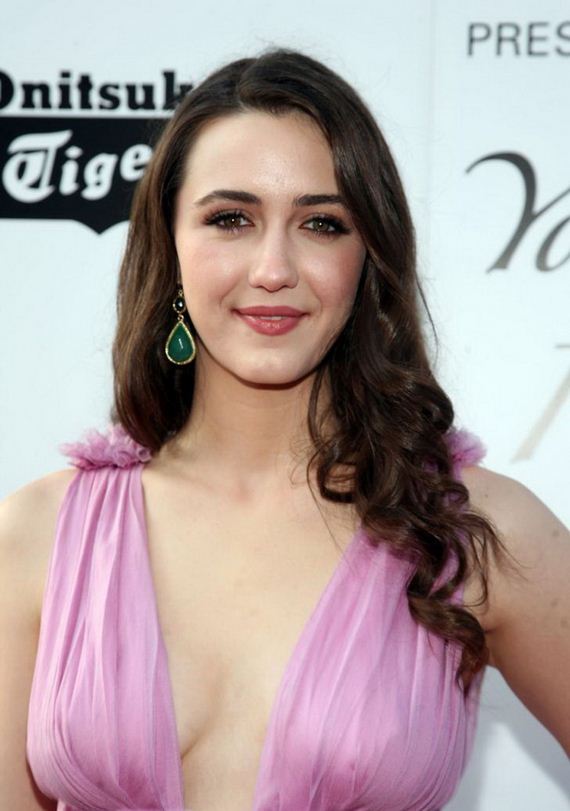 Who would think that the precocious little girl in The Nanny would soon become the ultimate sex kitten thanks to her famous role in Californication. Madeline sure beat the crap out of puberty. Watch out for the scene in the show where she emerges from a pool to a slack jawed David Duchovny. 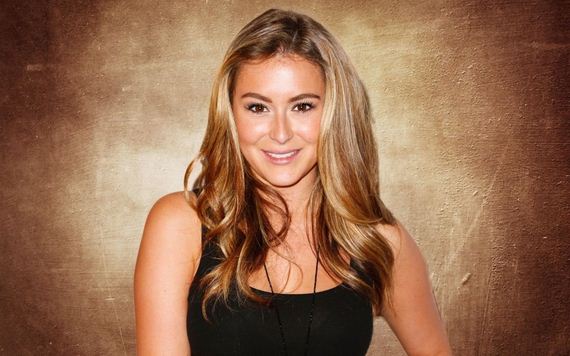 The incredibly sexy actress and singer first gained popularity due to her starring role in the hit franchise Spy Kids. What followed were a series of movies here and there while she pursued her singing career. We can’t wait to see what’s more in store for this talented stunner. 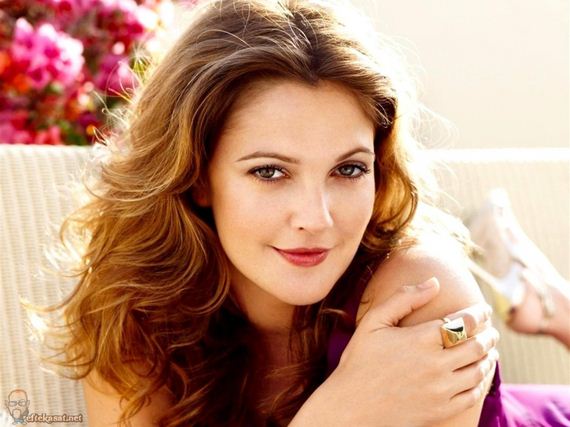 The ultimate 80’s child star, Drew left her mark at such a young age in Hollywood with her unforgettable role in E.T. But it was her notorious appearance in Playboy magazine that cemented her status as the ultimate It girl. The cover and the spread inside the magazine were so scandalous her godfather Steven Spielberg sent her a copy with the images covered up. She would then on star in racy films that showcased her ummm… mature talents. 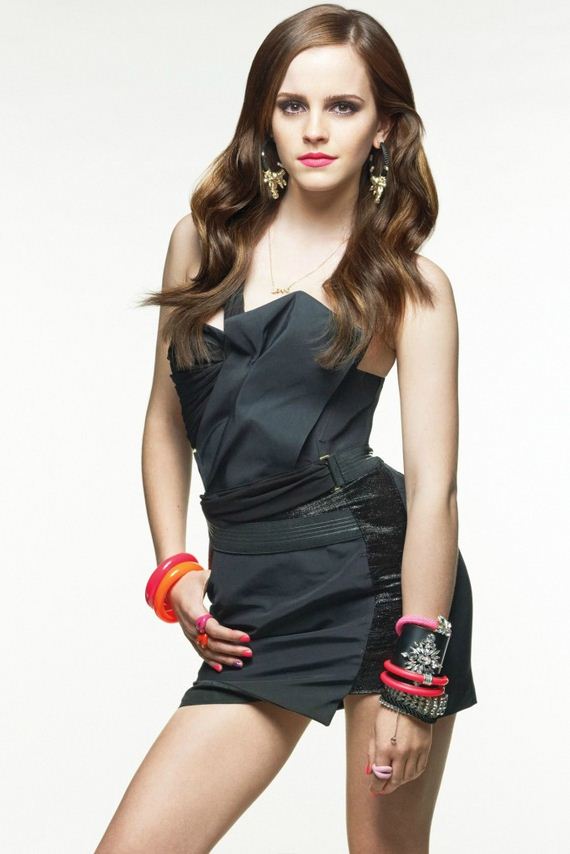 Emma has shown the world that geeky, studious girls can and do grow up to be hotties. It doesn’t take a whole lot of magic to see Emma blossom into the beautiful woman she is today, you can see how she manages the onslaught of puberty in the succeeding sequels of the successful Harry Potter franchise. Her goody-two-shoes character Hermoine may turn up her nose at this, but we can’t help but love her both as the annoying but irresistibly charming Hermione and the strikingly stunning UN ambassador she is today.

Previous Marina and the Diamonds
Next Gorgeous Women in Lingerie