Ten years ago Forrest Fenn, a 89-year-old art and antiquities collector, published clues to this treasure in his autobiography “The Thrill of the Chase”. Fenn estimated that as many as 350,000 people from around the world went hunting for the treasure, according to the Santa Fe New Mexican. Some quit their jobs to fully dedicate their lives to the hunt and some even died. Fenn announced that the decade-long adventure for the treasure had come to an end on June 6, after a man from “back East” had discovered it among the Rocky Mountains. 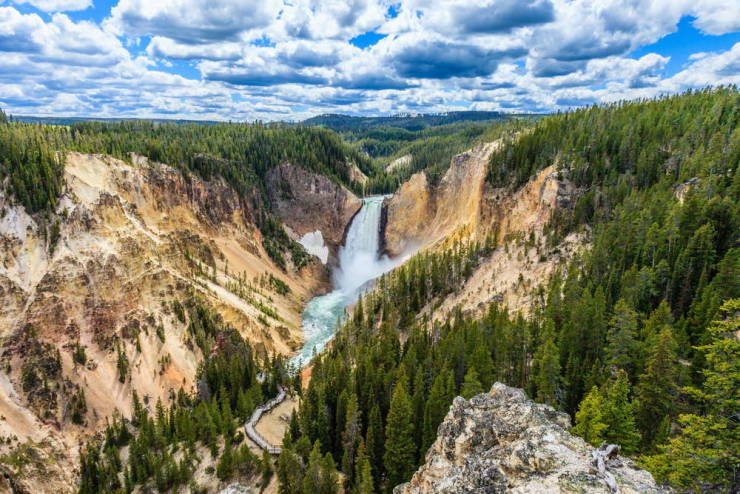 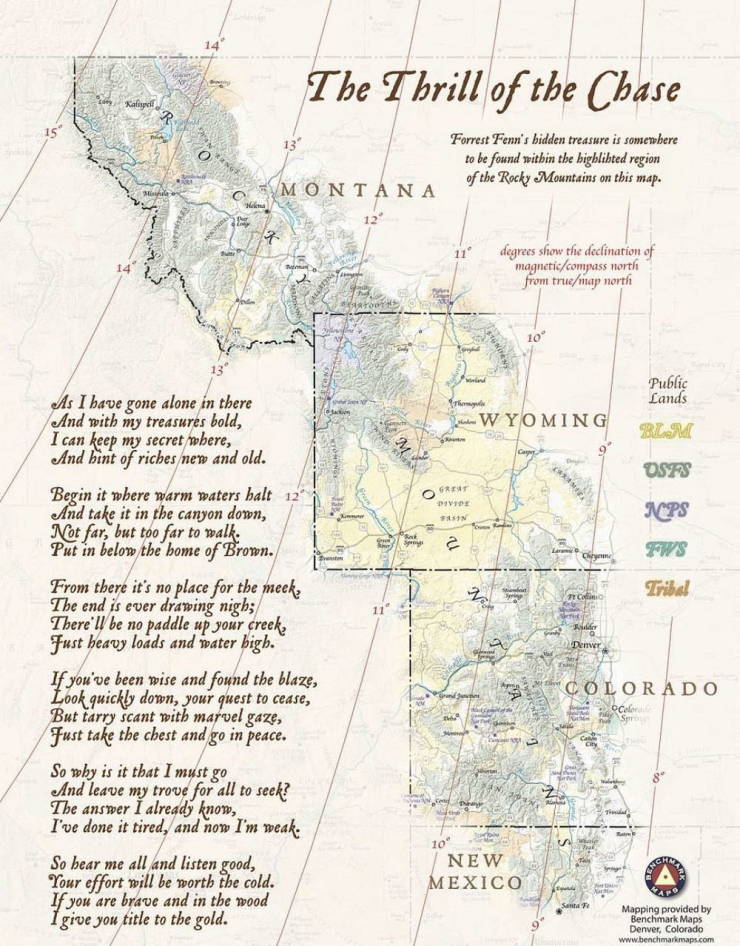 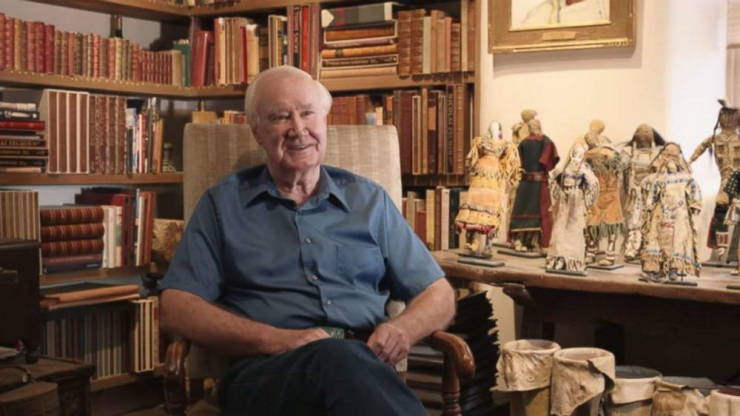 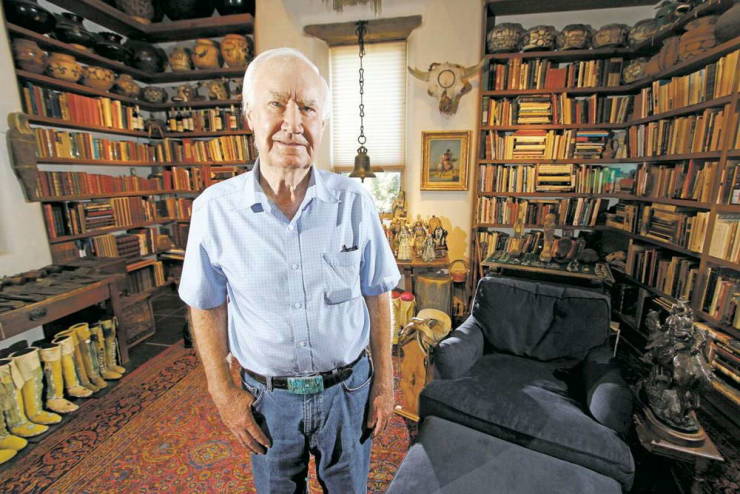 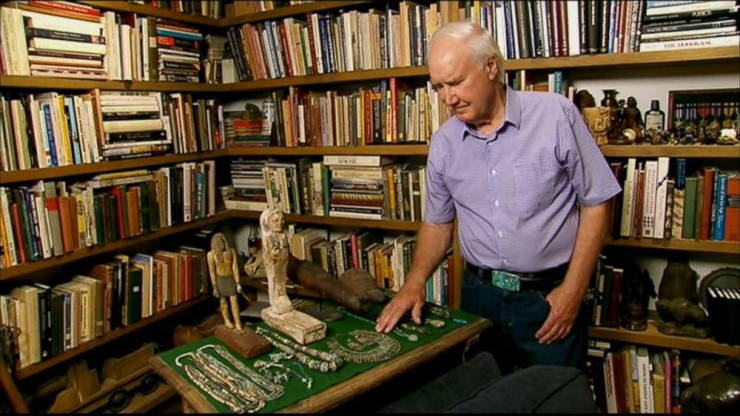 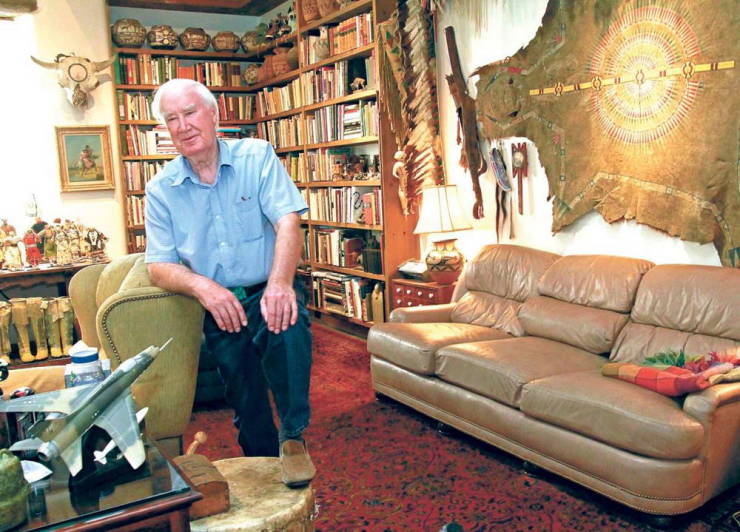 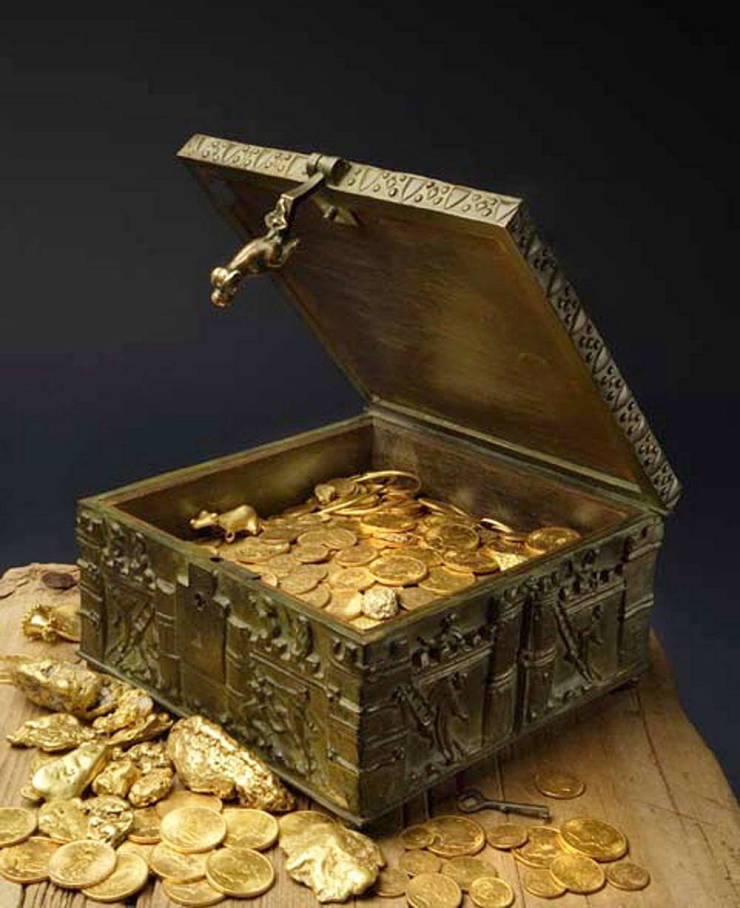 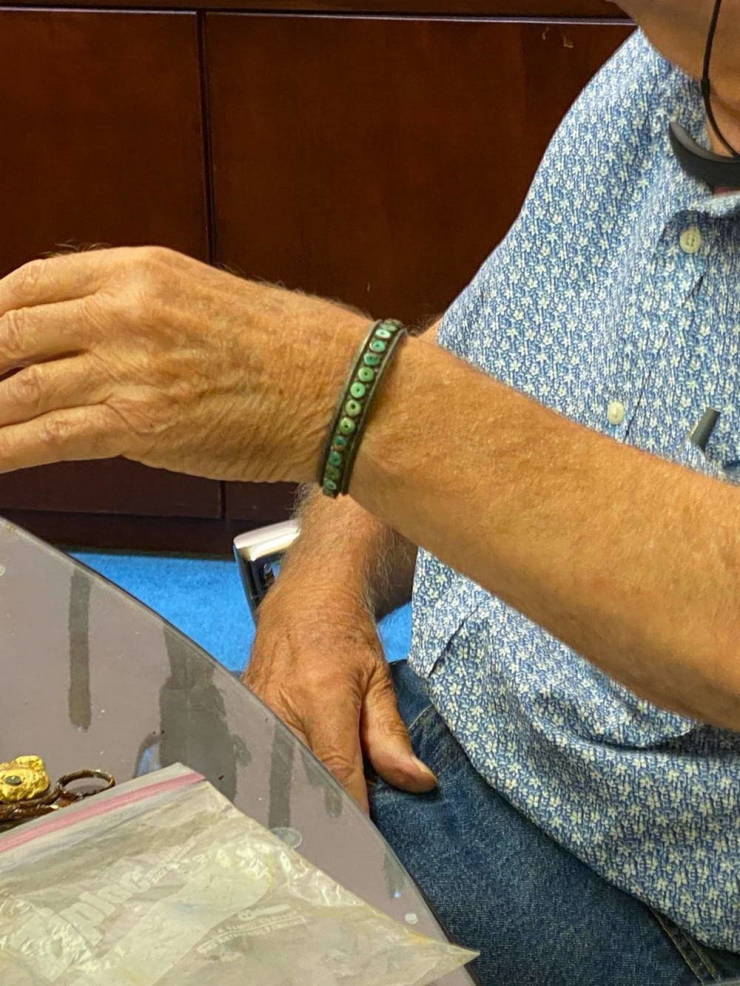 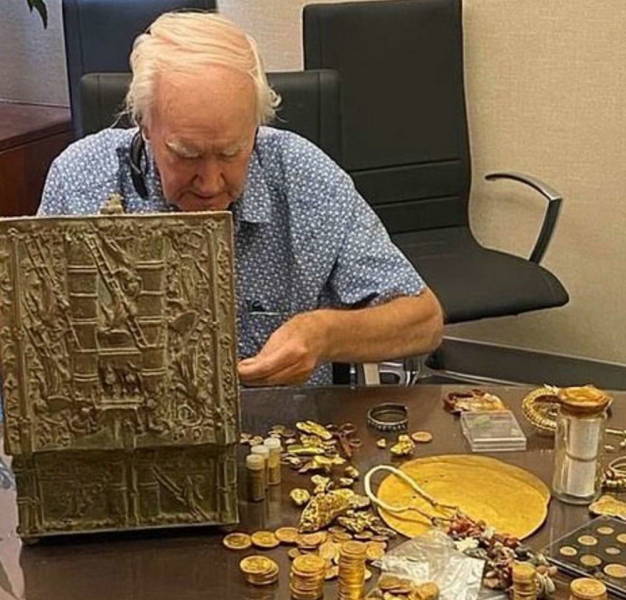 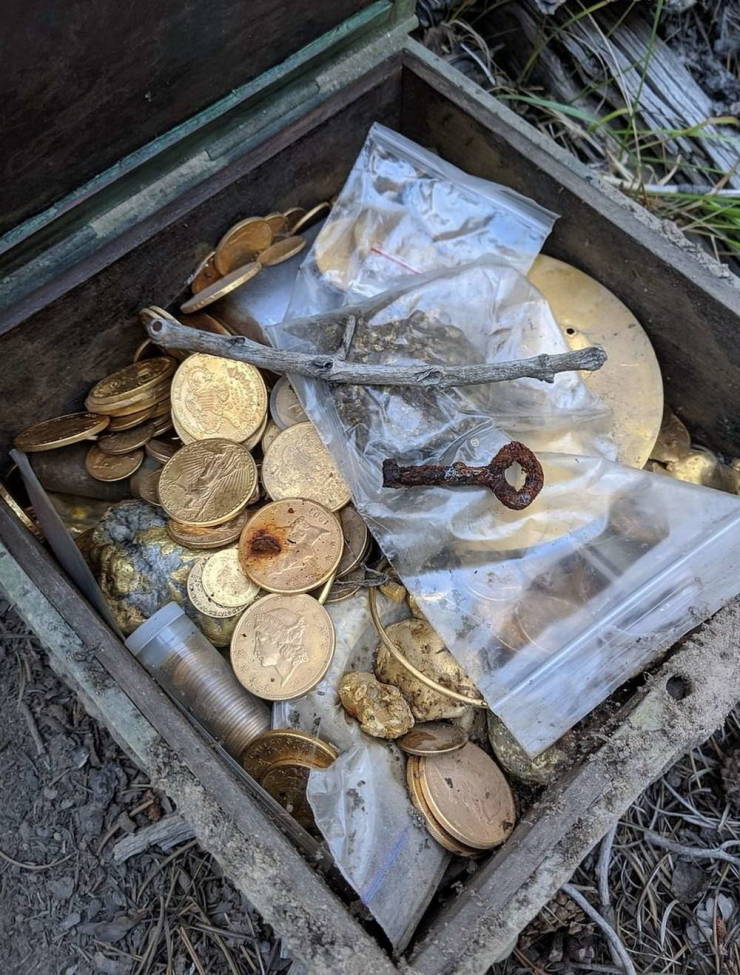 Previous Top-Selling Sex Toys for Women During Quarantine
Next Facts Can Be So Creepy!