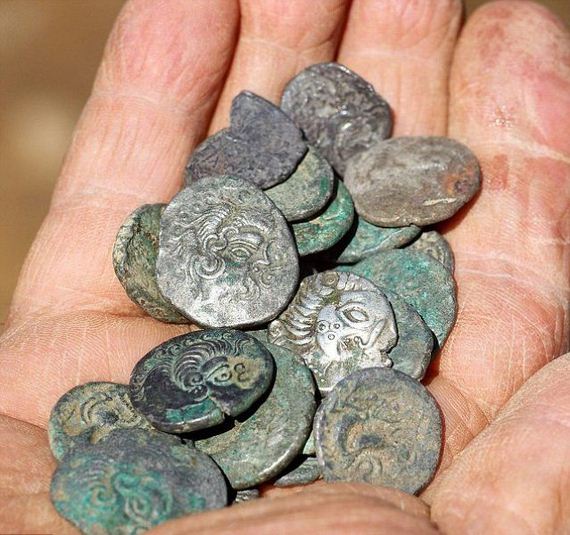 Reg Mead, 70, and Richard Miles, in his 40s, are two amateur British metal detectors that have been diligently searching for their buried treasure for three decades. Their persistence paid off when after using a metal detector called a deepseeker they discovered a huge collection of Celtic coins from the first century BC in Jersey. 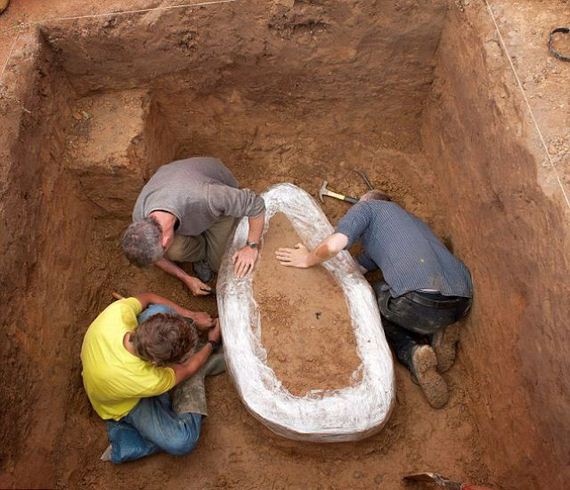 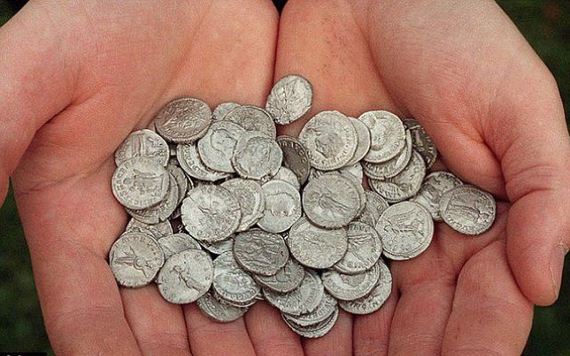 The thirty to fifty thousand coins fetch around £200 each, which means the total value is around £10M. The coins were discovered packed in clay three feet under a hedge in a farmer’s field and are believed to be from the Celtic tribe Coriosolitae. The coins were buried because of the advancing Julius Ceasar army, but were obviously never recovered by the original owners. 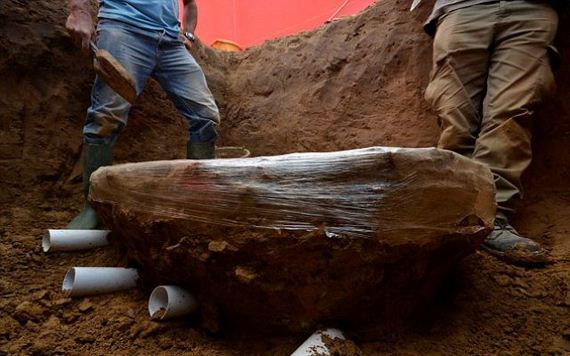 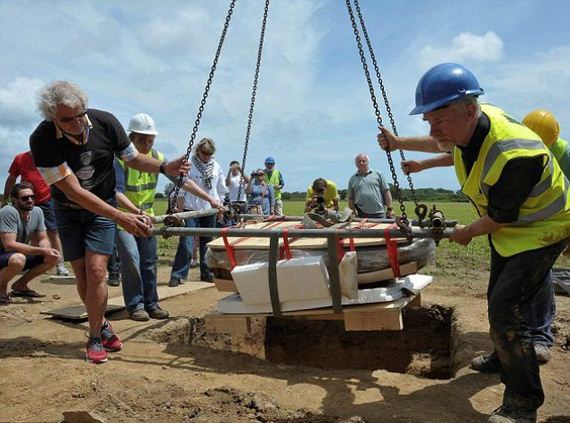 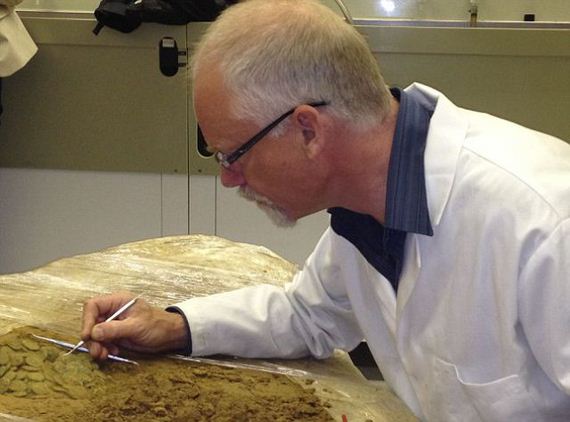 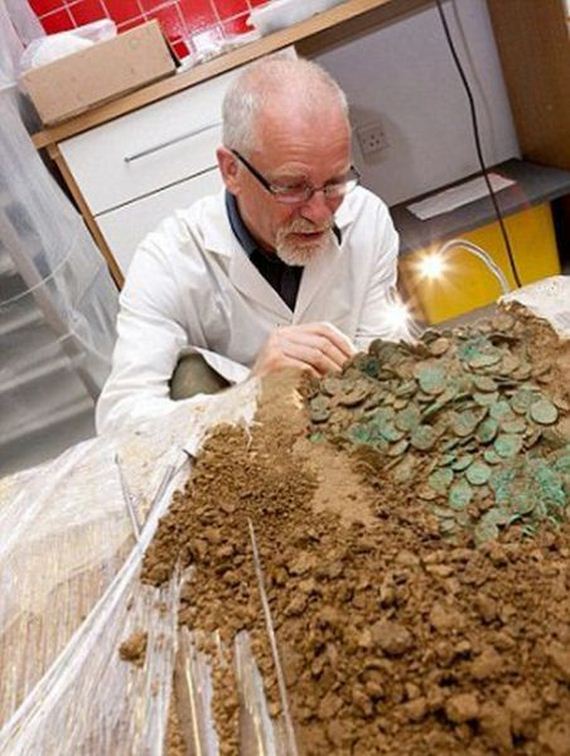 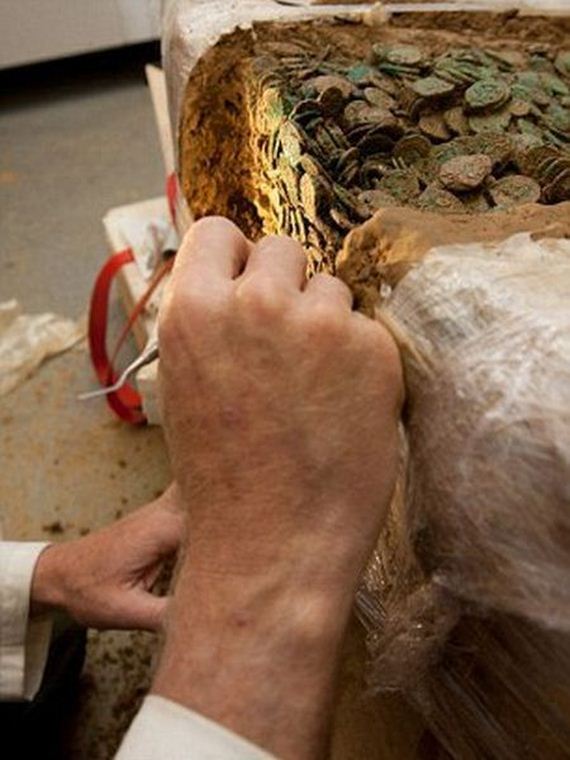 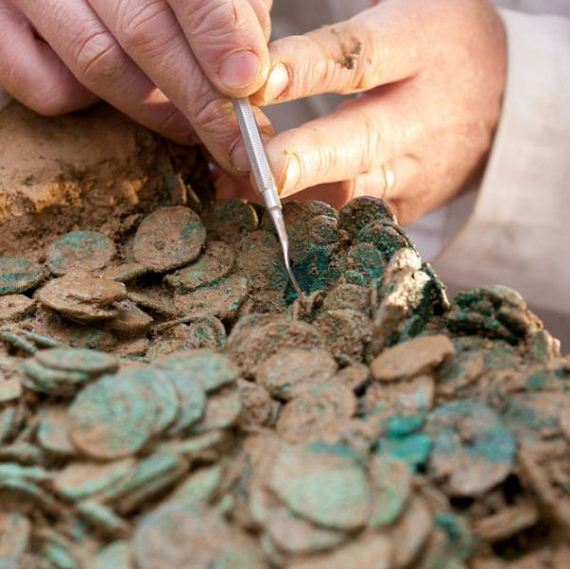 Previous Things That Movies Teach Us
Next How to Troll Properly