Citizens of Manchester were frightened on May 9th and 10th when they saw what they thought was a terrorist attack at the Trafford Centre. The police were doing anti-terrorism exercises and more than 800 volunteers attended. Following the exercises UK police had to apologize after they received threats from people saying they were offending the Muslim community. 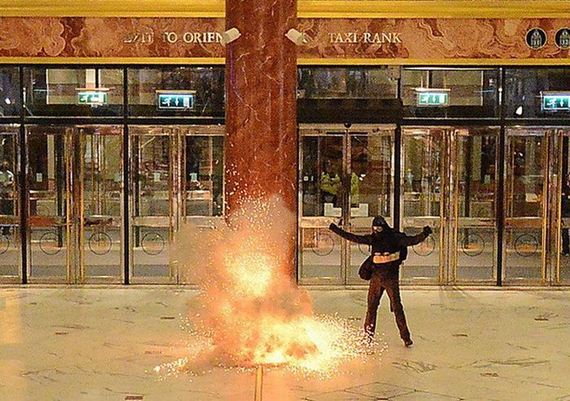 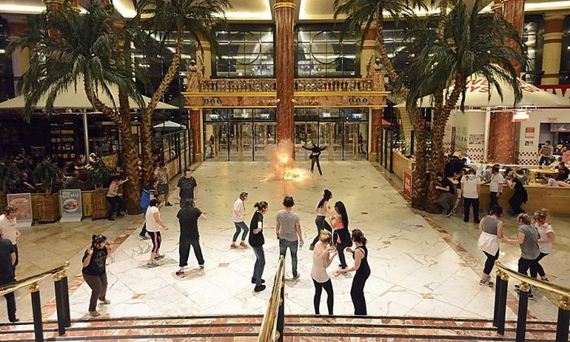 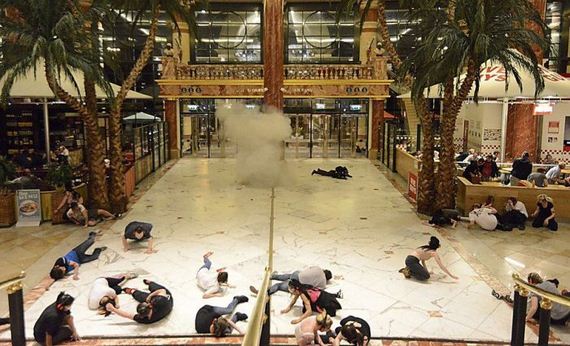 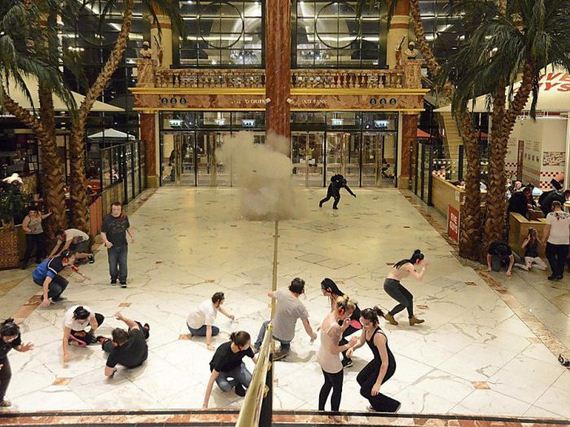 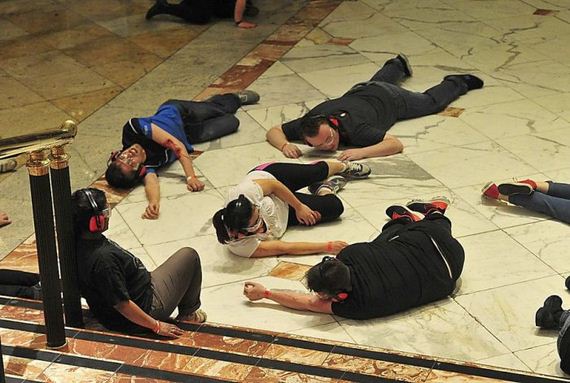 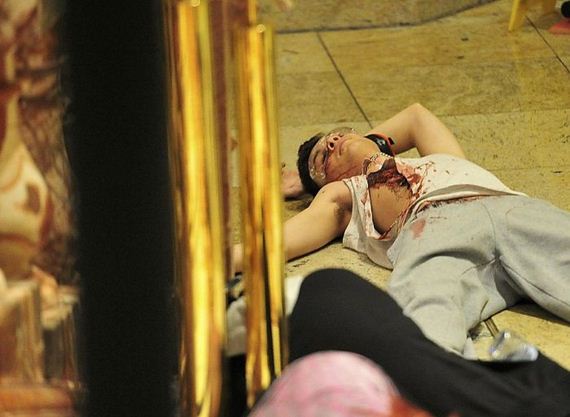 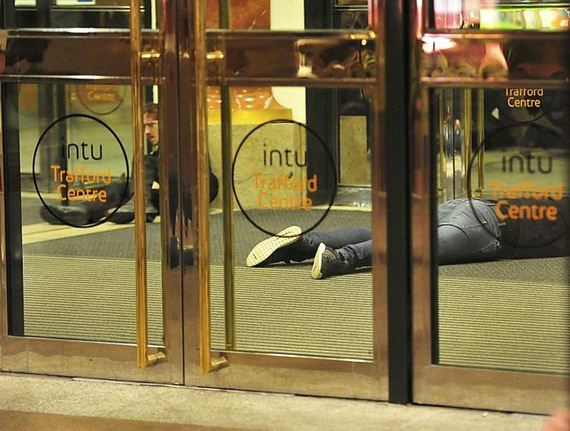 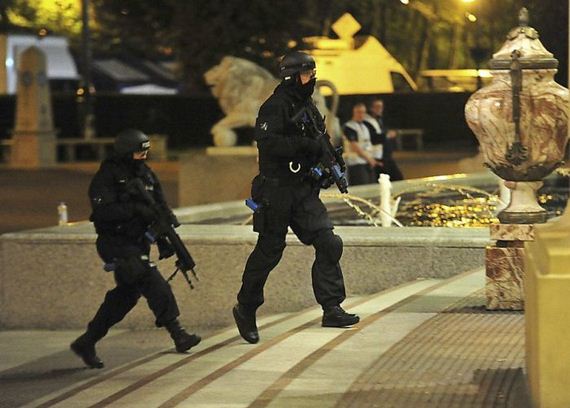 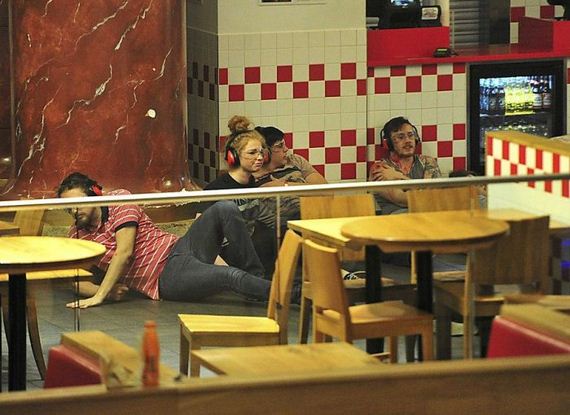 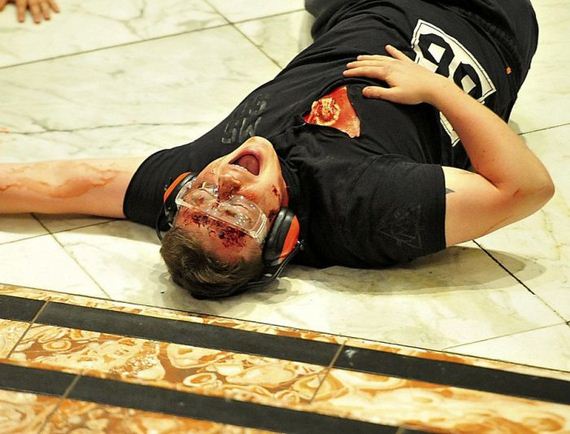 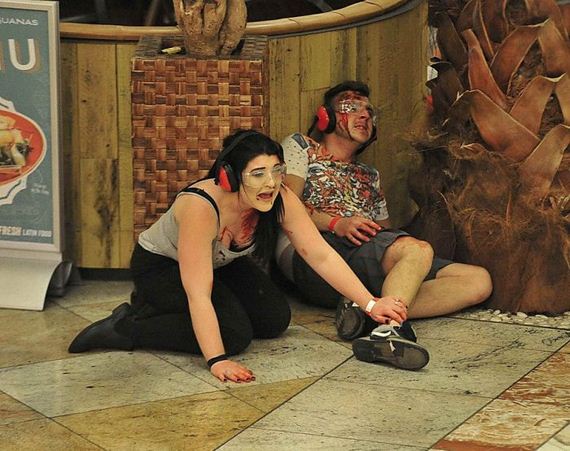 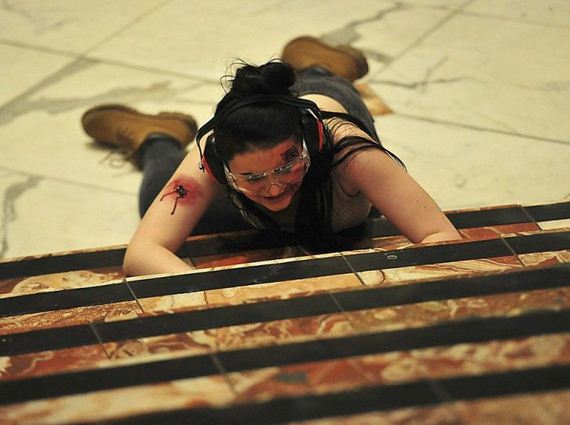