This guy doesn’t need a fake ID, because he has his mom’s ID and he’s putting it to good use. The South Ayrshire resident, whose identity is unknown recently became a sensation on social media after he put on a dress, a woman’s coat, sunglasses and a hat then posed as his mother while buying booze. The trick worked as he was able to get exactly what he wanted. 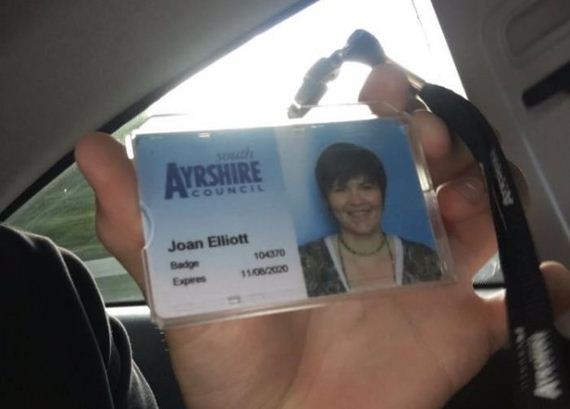 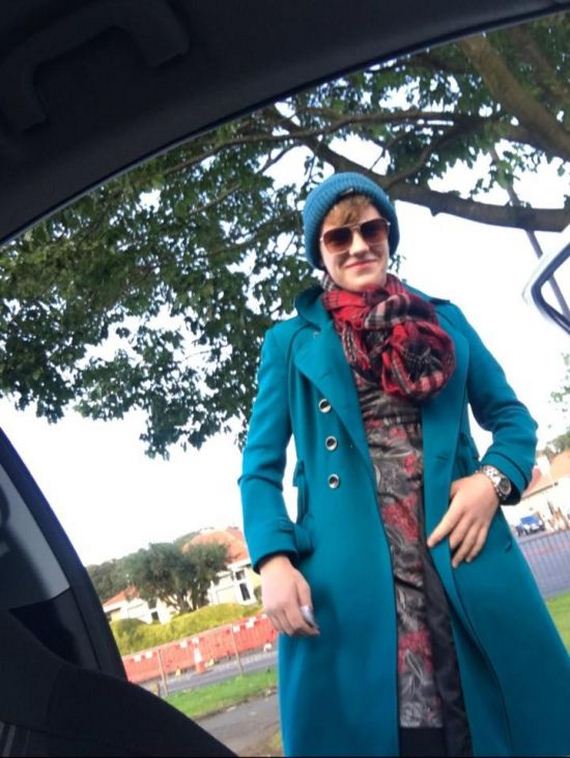 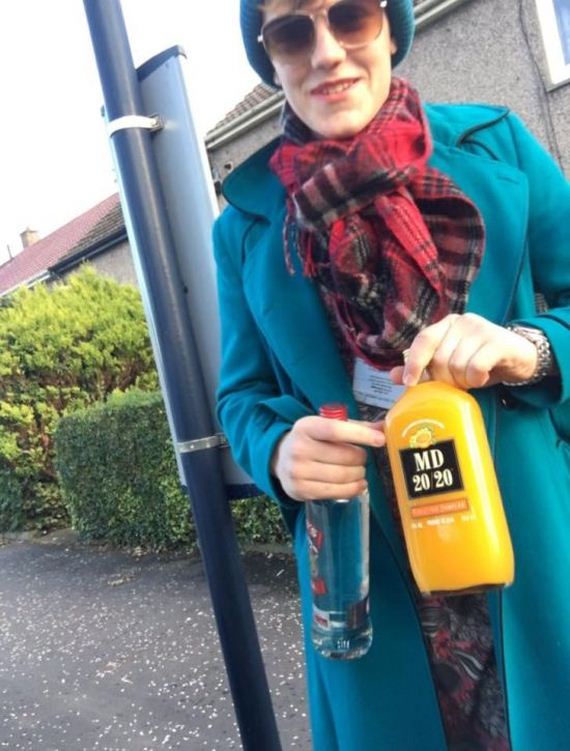