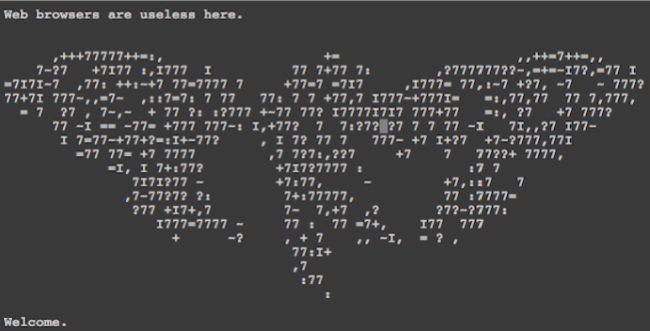 Cicada 3301 was a name given to a secret unknown organization that posted a series of nearly-unsolvable games and riddles online, and is believed to have been an attempt to recruit highly-advanced codebreakers and linguists. Their puzzles focused heavily on data security, cryptography, and steganography and are dubbed one of the ‘Top 5 Eeriest, Unsolved Mysteries of The Internet’ by The Washington Post.

Many have speculated that the NSA, CIA, MI6 or Freemasons are involved. While a few anonymous individuals have stepped forward claiming they had completed the process, they did not divulge any information and the organization has yet to confirm their claims. 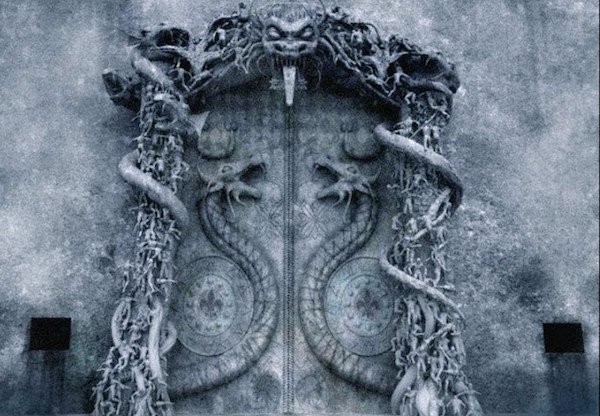 Located in Kerala, India, the Padmanabhaswamy Temple is as intricate and fascinating as it is mysterious. While the origin of the temple is lost in antiquity, this holy place of worship has been referenced in ancient Tamil literature as early as the 6th century AD and is known for its enigmatic features and 6 vaults — of which only 5 have been opened. The 6th vault is hidden behind an enormous set iron doors, donning two large serpents wrapped around the tree of life. It’s a room in which no one has ever entered, as legends warn that trespassers will be met with disastrous results.

Despite the claims that no individual has set foot within the vault, some assert that experts entered it in both 1990 and 2003 and found a room located beyond the entrance with walls made of pure gold. Experts also believe there are ropes of gold several meters long, Napoleonic coins, Venetian jewelry, diamond belts, emeralds the size of ostrich eggs, barrels of golden rice, and other artifacts that could total around $22 billion. 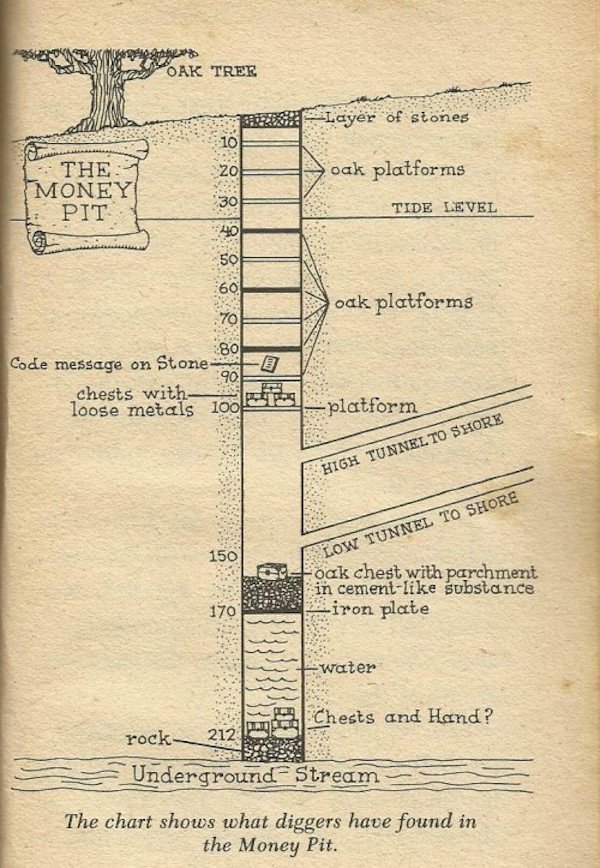 The Oak Island Money Pit is one of the more curious treasure mysteries know to man. It has a history that boasts ties to everything from The Holy Grail to Shakespeare, and the buried fortunes of famous pirates. The ‘pit’ itself is an incredibly deep hole which contains an astonishingly complex design that’s kept both treasure-seekers and excavators out for two centuries. It’s unclear who dug the highly-intricate structure.

Early search parties of the pit were successful to a depth of around 90 feet, where they discovered an inscribed tablet that was eventually decoded and read “forty feet below, two million pounds lie beneath.” Excavation beyond that has caused immense flooding within the pit, which to this day quickly fills itself back up when water is removed. 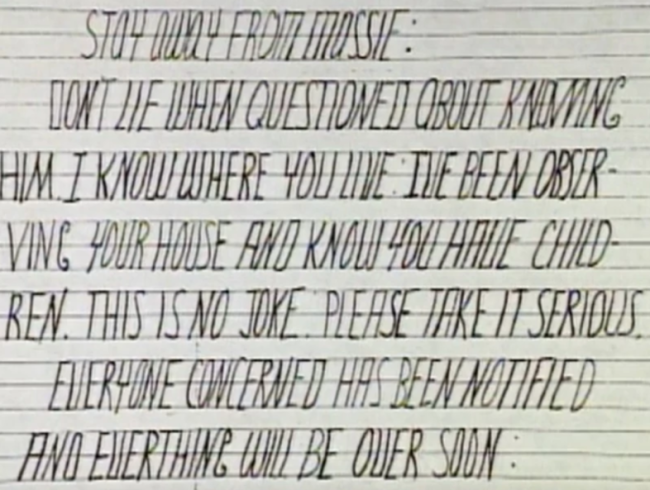 Back in 1976, residents of Circleville, Ohio began receiving threatening and hatefully-worded letters from an anonymous person who accused them of scandalous ‘secrets.’ One woman in particular, Mary Gillespie, endured especially nasty treatment over a non-existent affair with a superintendent. Both she and her husband Ron weathered the letters until they zeroed in on who they thought was writing them, Mary’s brother Paul Freshour, and wrote him a threatening letter.

The letters stopped for a significant period of time until one day in 1977 their phone rang and Ron answered. Mary never figured out what was said, but it is assumed it was the phantom author as Ron stormed out to his truck extremely irritated with a pistol in hand and sped off. Later that day he was found dead from an apparent car wreck, with one single shot fired from his gun. Mary’s brother was convicted and sentenced to 25 years in prison. Despite this, the letters didn’t stop. In fact, Freshour himself received one while in prison that read:

“Now when are you going to believe you aren’t going to get out of there? I told you 2 years ago. When we set ’em up, they stay set up. Don’t you listen at all?” 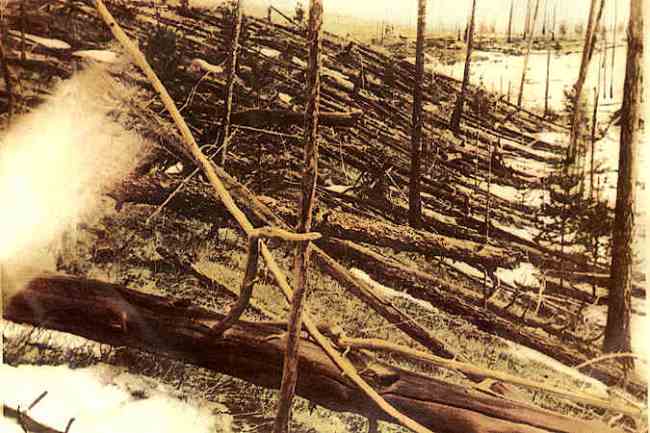 On June 30th, 1908 the most powerful explosion in recorded history took place, and we’re still not certain as to what caused it. The Tunguska Blast exploded with 185 times more energy than the Hiroshima atomic bomb, leveled 772 square miles of forest, flattened roughly 80 million trees and shattered windows in the nearest town located 35 miles away. Residents of the town even felt the heat from the blast and several were knocked from their feet. Researchers today point to an asteroid, but there is no recorded impact crater and very few traces of extraterrestrial objects have been recovered. 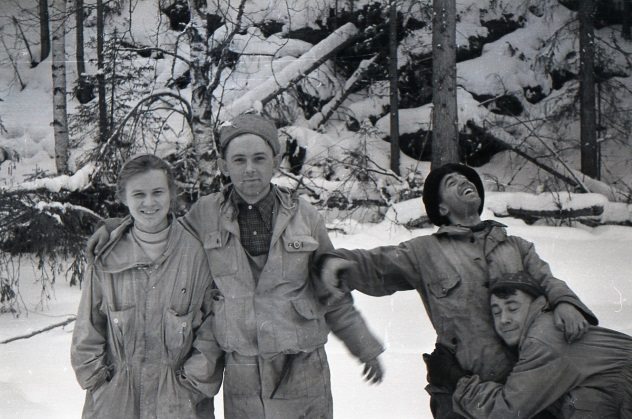 In 1959, nine experienced hikers disappeared in Dyatlov Pass, Russia. Their camp was discovered with tents cut open from the inside and their bodies were found up to 2,000 feet away from camp. There were no signs of a struggle. Their injuries were quite peculiar: One victim had a fractured skull, another had brain damage but no physical signs of an injured skull and another had their eyes and tongue removed.

According to Dr. Boris Vozrozhdenny, the force required to cause such damage would have been extremely high, comparing it to the force of a car crash. Theories on what happened range from an animal attack, hypothermia, paranormal activity, a secret weapons test, and UFOs.

Back in 1938, archaeologist Dr. Chi Pu Tie made an unusual discovery during an expedition into the Baian-Kara-Ula mountain range in China, where he found a series of tiny circular stone discs that shared eerily similar markings to phonograph records — but dated back 12,000 years. There were 716 discs in all that measured up to 1-foot in diameter, and each disc carried two grooves that originated from a hole in their center in the form of a double spiral.

These grooves contained tiny hieroglyphics that were only distinguishable by a magnifying glass. After studies at Bejing University yielded no results, the discs were given to a man name Tsum Um Nui. After nearly 4 years, Tsum Um Nui managed to decipher the hieroglyphics and said they revealed a fascinating story of an alien spacecraft that crashed landed to Earth. He says that the passengers of the ship were unable to repair their vehicle and were forced to adapt to the conditions on Earth. His findings were published in a professional journal in 1963, but were (and still are) met with criticism and disbelief. 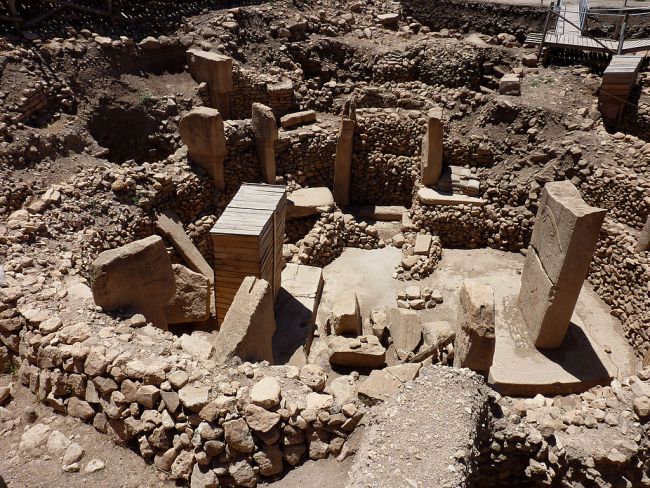 In southeastern Turkey lay a temple so old that it has rewritten our understanding of human history. Known as Gobekli Tepe, this temple is nearly 12,000 years old and has quite literally confounded experts since its discovery in 1994. It simply should not exist. Why, you ask? For the sake of brevity, we’ll quickly mention just several reasons.

Its construction is generally considered to be dated as pre-civilization, the precise craftsmanship is thousands of years ahead of its time, the weight of the stacked pillars range between 20 and 60 tons which would be a Herculean task to move for even modern humans, no one can explain how the stones were brought there and the quality of the three-dimensional drawings and animals are extremely elaborate and way ahead of their time. And did we mention this was completed during a period in time where humanity was still considered hunter-gatherers? 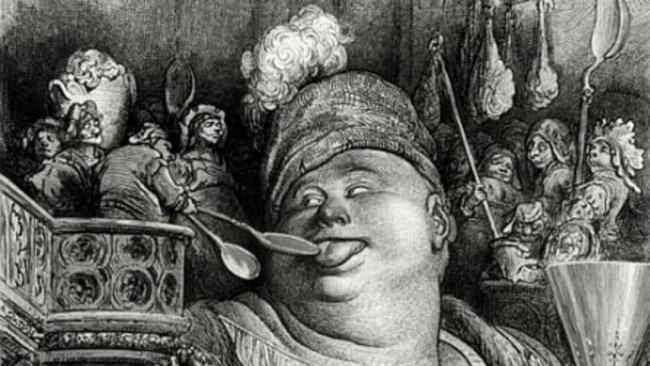 The Insatiable Appetite of Tarrare

Tarrare was an 18th century Frenchman with an absolutely unexplainable and insatiable appetite. His unfulfilling cravings were so fantastically horrid that his parents turned him away at the age of 17 and he promptly joined a freak show. Tarrare could easily “eat a meal intended for 15 men,” and would consume anything – literally anything – put in front of him ranging from rocks to live animals.

When Tarrare was hospitalized later in his life, he agreed to adhere to literally any treatment that would help him. Doctors treated him with laudanum, wine vinegar, and tobacco pills without success. They fed him mass amounts of soft-boiled eggs in an attempt to satiate his appetite while they worked up a meal-plan, but their treatment was stopped short when Tarrere was caught by hospital staff drinking the drained blood of patients and a 14-month-old child mysteriously “disappeared.” His autopsy found that his stomach took up most of his gut and that he had a massively fatty liver. His organs were in such bad shape that the chief surgeon called off the post-mortem examination prematurely. His disturbing appetite was never explained. 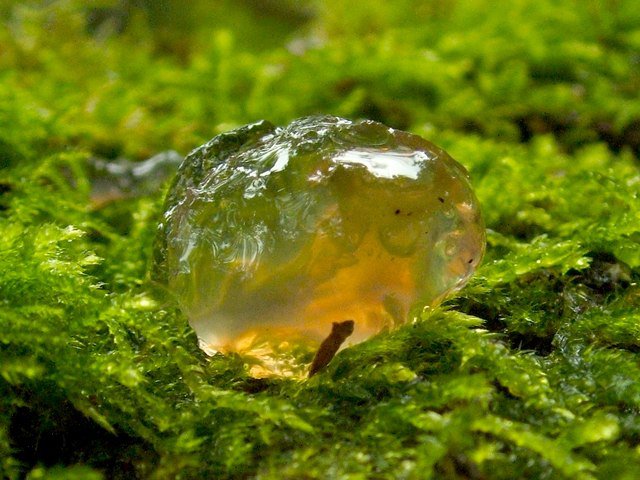 In 1994, Oakville, WA experienced a rainstorm in which gelatinous blobs around the size of rice grains fell to the earth. One farmhouse owner in particular, Sunny Barclift, investigated the substance and was immediately rushed to the hospital where he complained of nausea and dizziness. When he returned home, he found that one of his cats has passed away from making contact with the substance as well.

Barclift asked his practitioner, Dr. David Litle, to run some tests on the substance and his results were troubling. The substance contained human white blood cells. His findings were reported to Washington State Department of Ecology’s hazardous materials spill response unit, where they not only confirmed the presence of white blood cells but discovered bacteria that is usually found in the digestive system of human beings. Many theories have been presented to explain the appearance of the blobs, but none of them have proved to be correct.