Unhate by United Colors of Benetton

Unhate is a new controversial campaign by United Colors of Benetton. “The White House has a long standing policy disapproving of the use of the president’s name and likeness for commercial purposes,” said a spokesperson Eric Schultz. 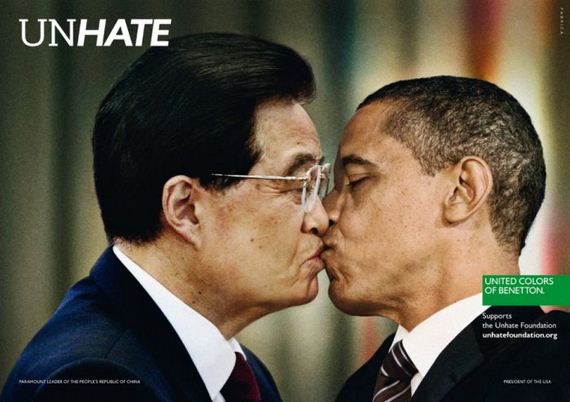 Chancellor of Germany – President of France 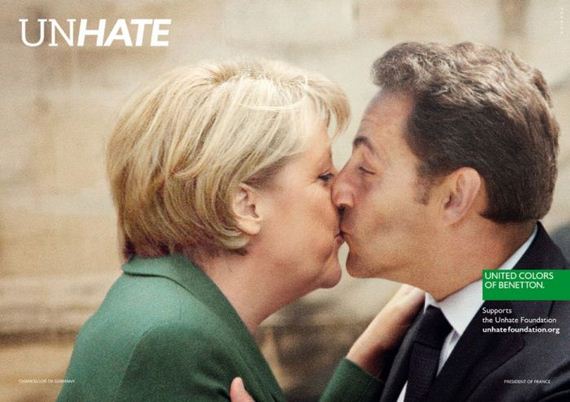 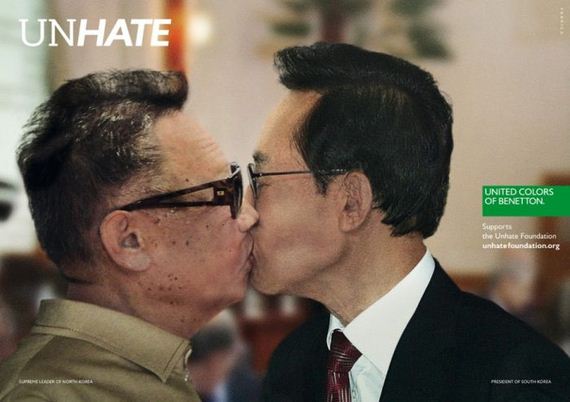 President of the Palestinian National Authority – Prime Minister of Israel 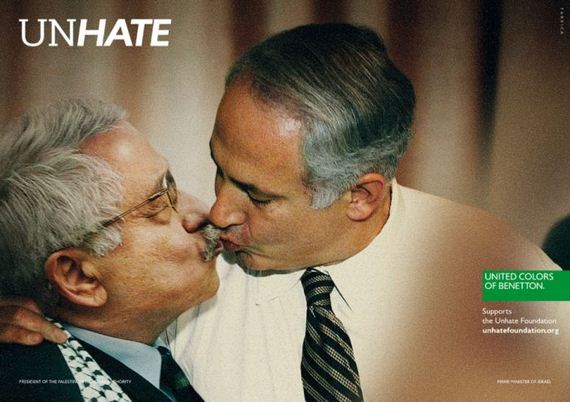 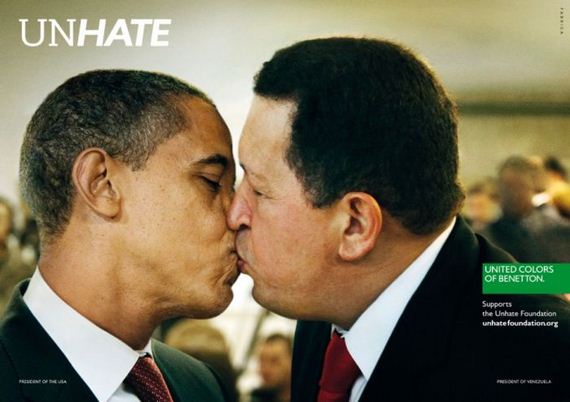