Here are new pics showing the front man of Queen at his tender age and when he became one of the most acclaimed singer in history. 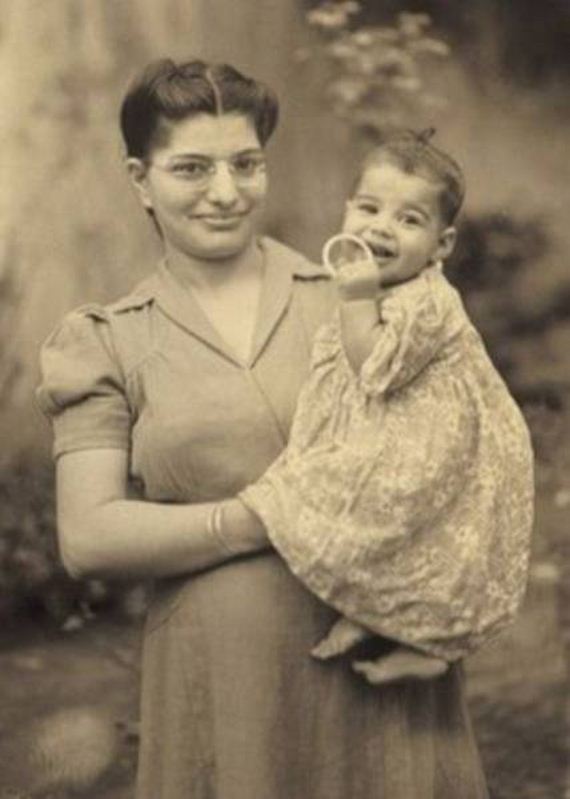 A more familiar sight of Mercury, the front man of legendary group Queen, belting out a tune 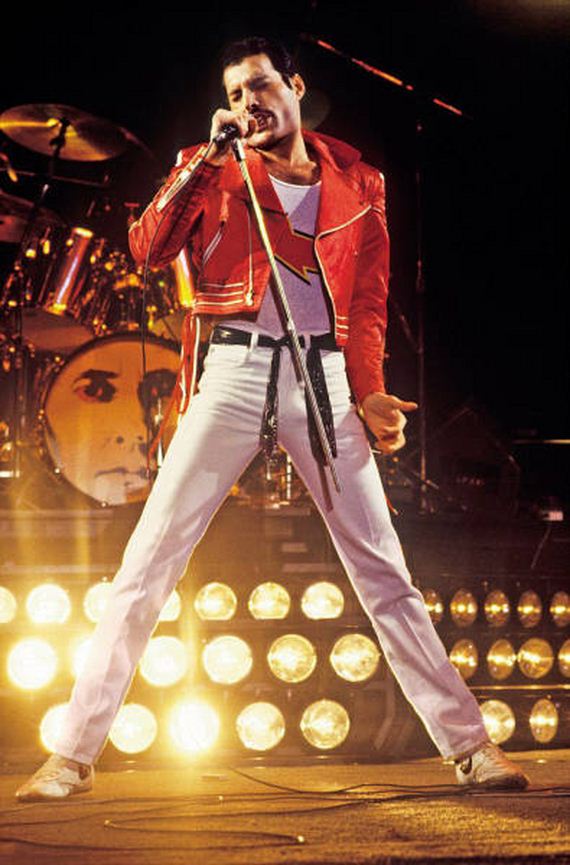 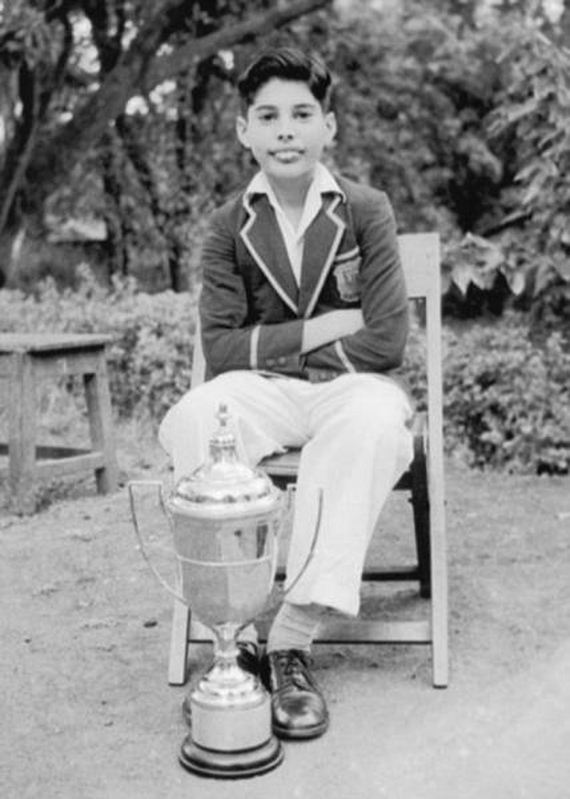 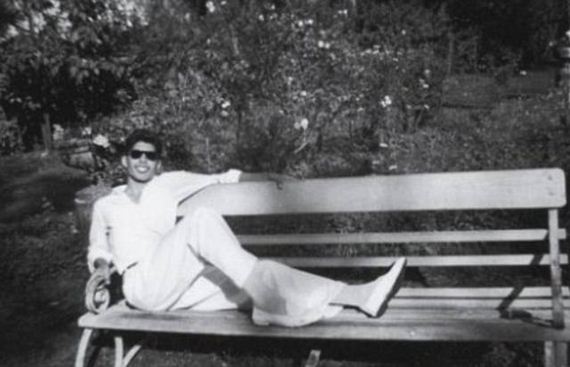 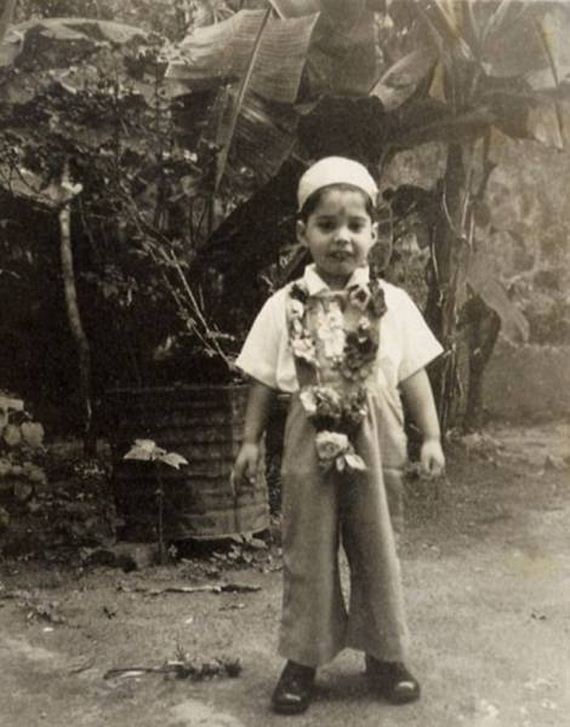 Mercury in an early family photo from his childhood. His mother says he was very polite 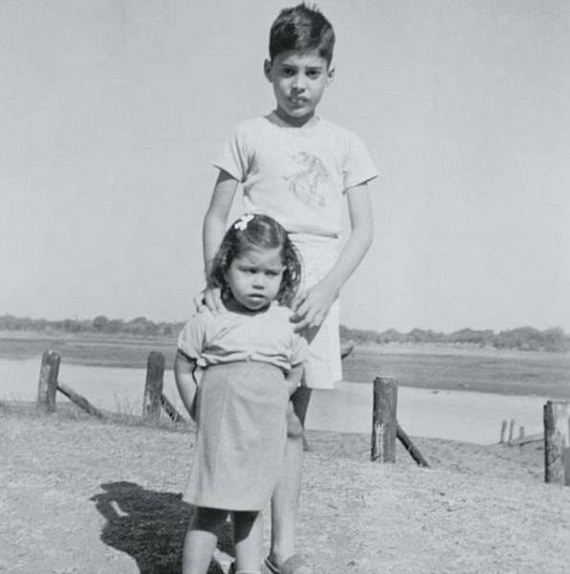 The members of Queen. They were one of the biggest bands in the world during the 1980s 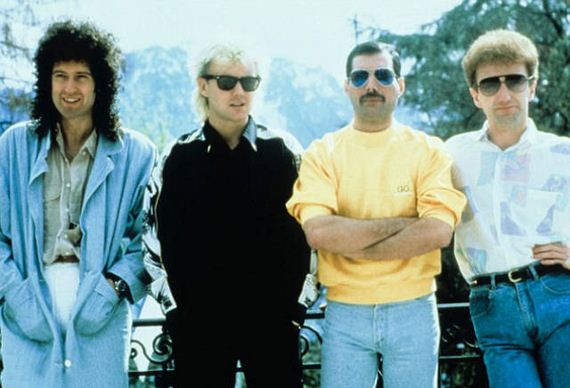 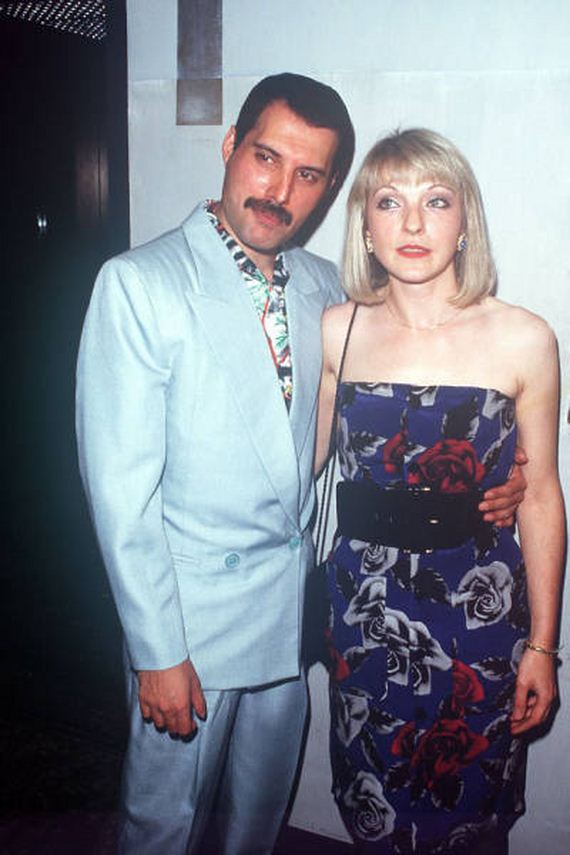 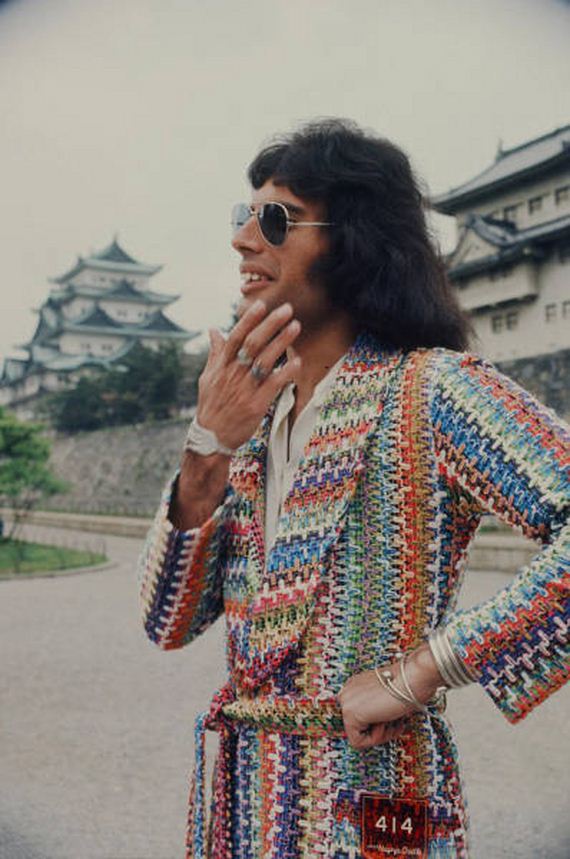 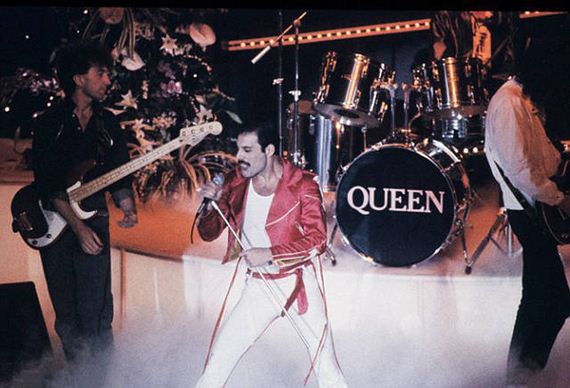 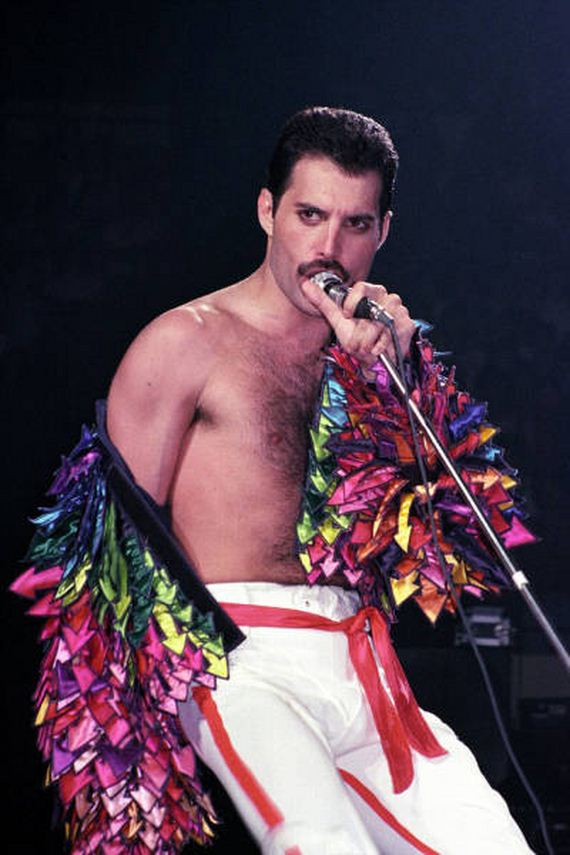 Mercury of Queen performs on stage at Live Aid on July 13, 1985 at Wembley Stadium, London 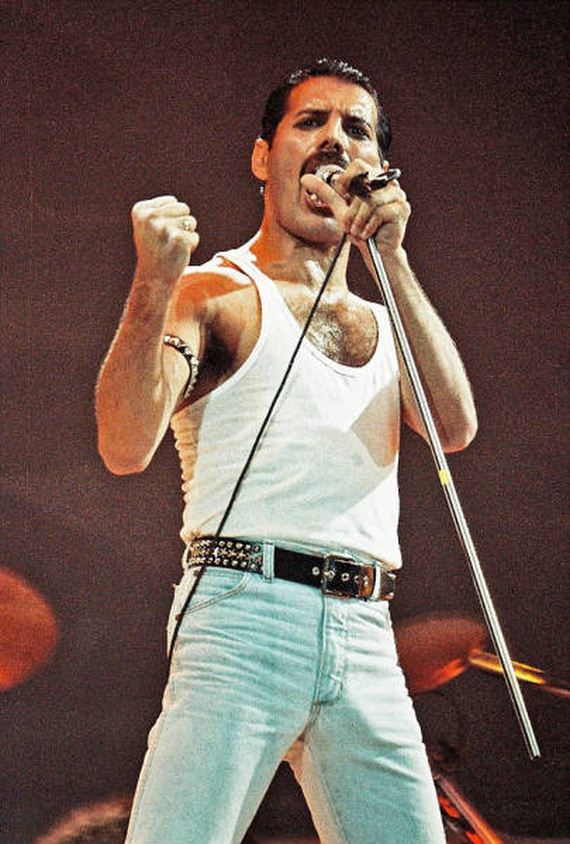