Johnny Cash was a musician, an artist and an inspiration to millions of people. He was a humanitarian – regardless of whatever groups try to attach themselves to him. The Man In Black also had one hell of a life. 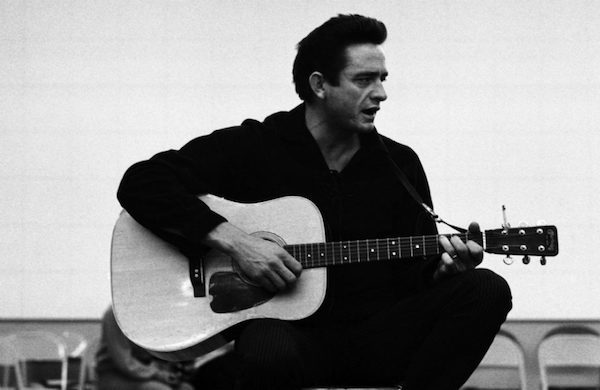 He rode the lighting and probably found a way to bottle it along the way. You don’t even have to be a big fan of music to appreciate his songs. Whether you’re a Cash fan or not, you will probably enjoy these bizarre facts about his life and career. 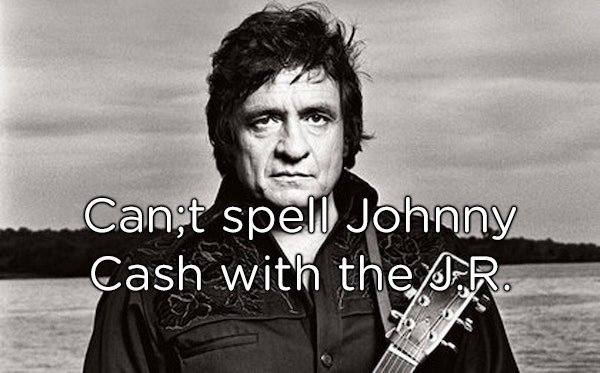 His real name is J.R. Cash. The J.R. comes from a compromise between his mother and father who wanted to name him different things. When he joined the Air Force, they required a name to be more than just initials, so he decided on John. 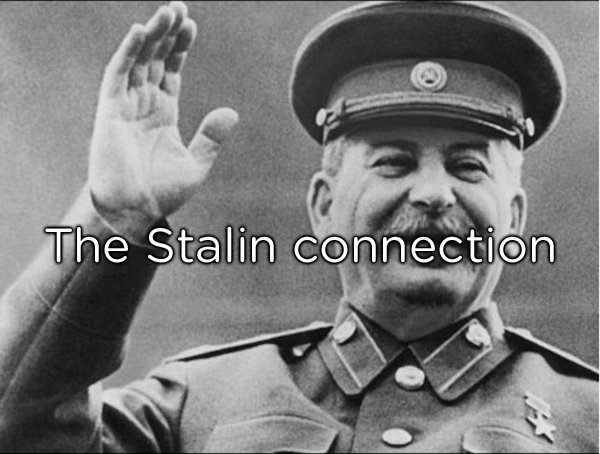 As wild as it sounds, Cash was the first American to find out Stalin died. His role in the Air Force had him intercepting Soviet messages. It just so happened that when news came across the wire that the Russian leader had died, Cash was the one to intercept it. 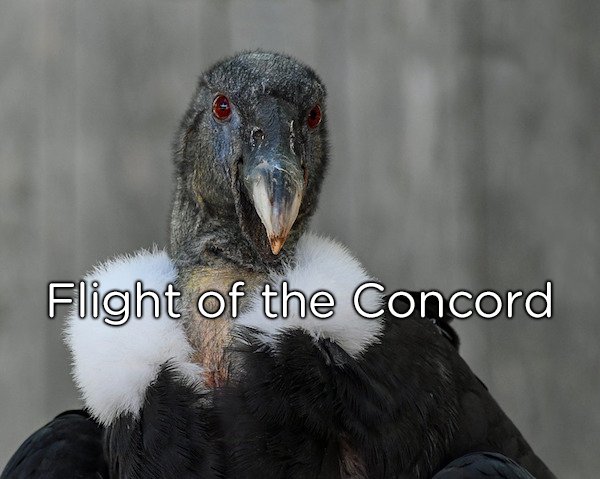 The man in black almost wiped out the endangered condor species when his truck caught fire in Los Padres National Forest. The fires, which took out 508 acres, also scared away 49 of 53 Condors that lived in a refuge at the park. 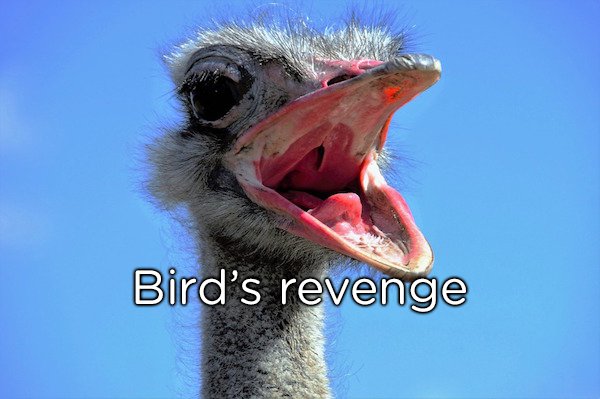 Cash’s run ins with birds didn’t end there. Later, while visiting an exotic park connected to his studio, he was attacked by a rather pissed off Ostrich (maybe it heard about the fire?), named Waldo and almost died. The attack left him with five broken ribs and internal bleeding. 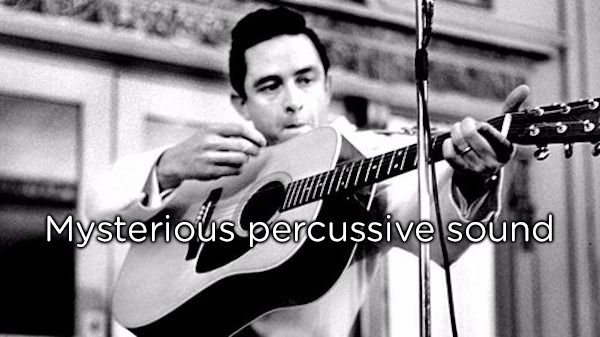 Cash had a very different and very specific sound on some of his songs. A percussive sound can be heard, though Cash has no drummer accompaniment. He accomplished this by sticking a playing card into the strings of his guitar, creating a sound something like a snare drum. This sound can most recognizably be heard in Cash’s hit, “I Walk The Line.” 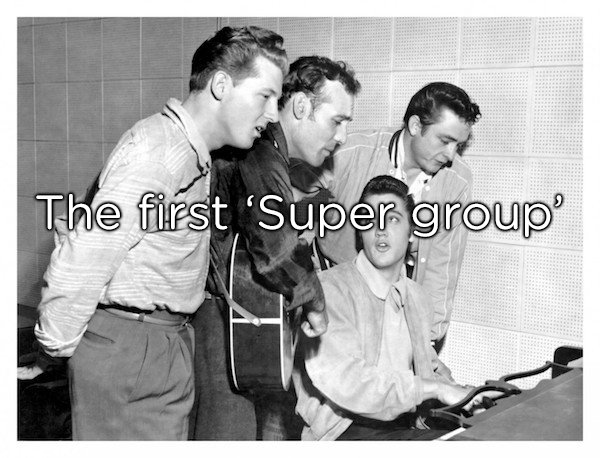 On December 4th, 1956, Cash had a jam session with some serious heavy weights. Cal Perkins was recording, when Sam Phillips brought in the unknown Jerry Lee Lewis to assist. Then, a very famous Elvis Presley just happened to stop by, as did Johnny Cash. This jam session became known as “The Million Dollar Quartet.” 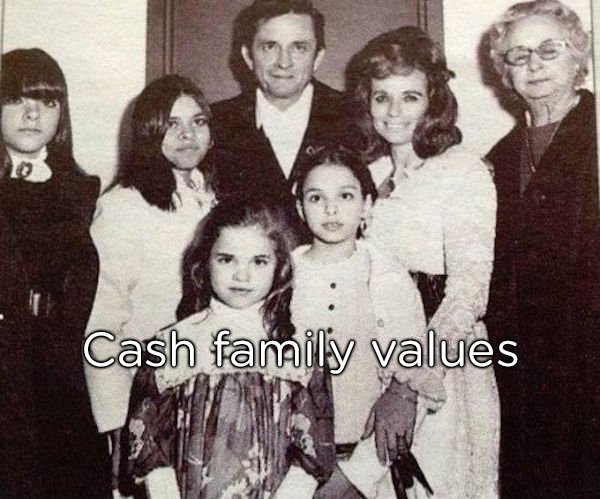 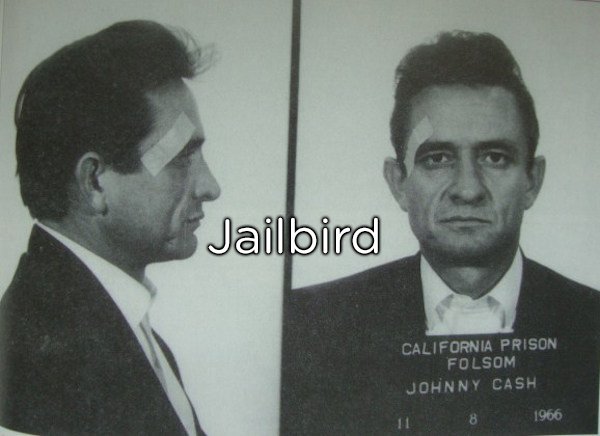 Cash was no stranger to brushes with the law. In fact, he was arrested seven times in his life—most of them being drug related. 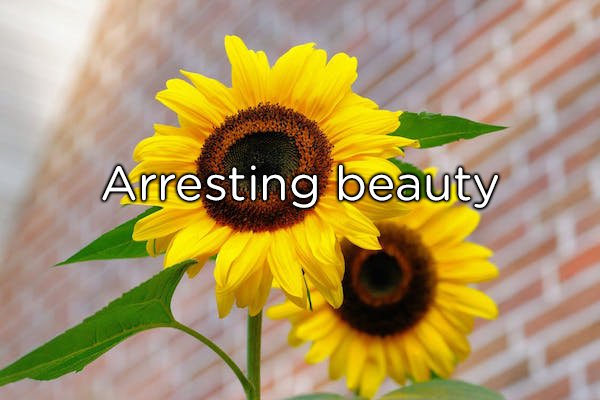 The fact he was arrested seven times is wild in of itself, well, it was back then at least. What’s craziest though, if that one of his arrests was for picking flowers in Starkville, Miss. Apparently, he was under the influence and wandered into someone’s private garden. 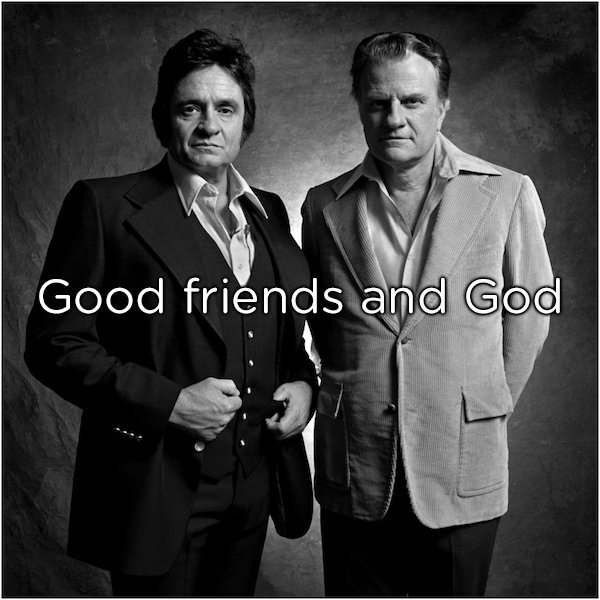 It’s well known that Cash began to turn his life around after marrying June Carter. What’s lesser known is he became very religious, clinging closely to Christianity and becoming life-long friends with Rev. Billy Graham. He attended theology school and even became an ordained minister. 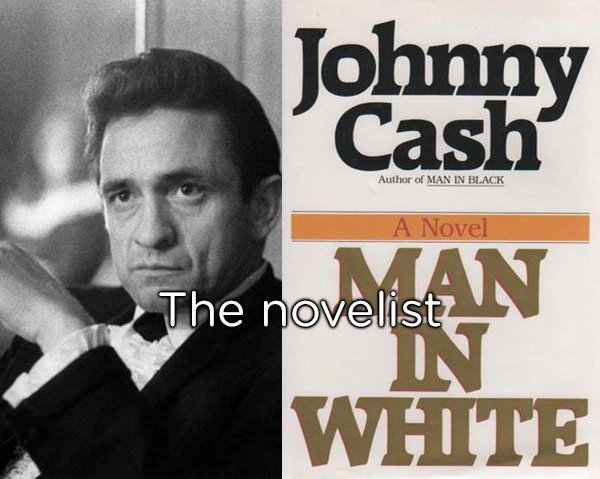 His music continues to move us to this day. But Cash wasn’t just a musician, he also wrote a novel named ‘Man in White’ about six years in the prophet Paul’s life. 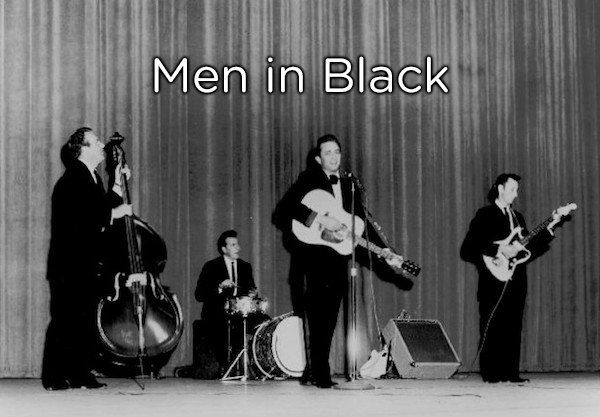 In his song, ‘Man in Black’ Cash says he wears black to represent the poor and the beaten down. There is another reason, however. His back-up band the Tennessee Two wanted to wear matching outfits, and the only such shirts they had were black. 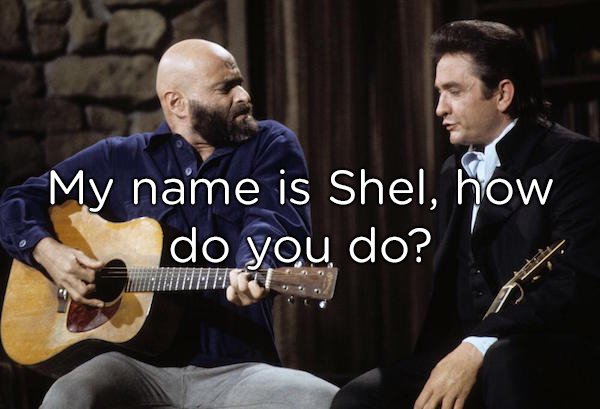 Johnny’s hit song “Boy Named Sue” was actually written by the famous writer and poet, Shel Silverstein. You can even find Silverstein’s version of the song on the web. 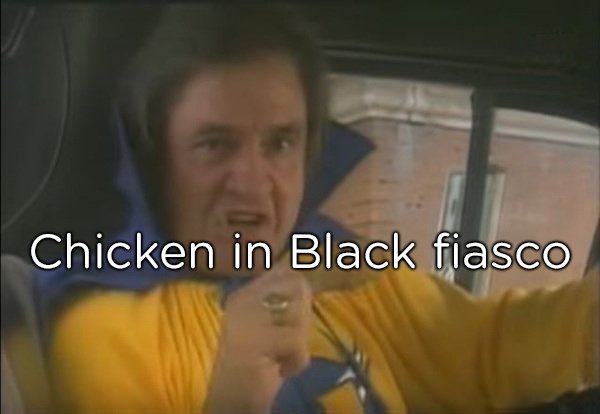 It’s said that an artist can’t create something amazing without also failing to do so many many times. Well, Johnny had a lifetime of hit fuel after he wrote and shot the video for ‘Chicken in Black.’ If you’re not familiar, the song is about him getting a brain transplant that puts a bank robbers brain in his head, causing him to, you guessed it, rob banks. When Johnny goes back for his own brain, it’s been transplanted into a chicken.