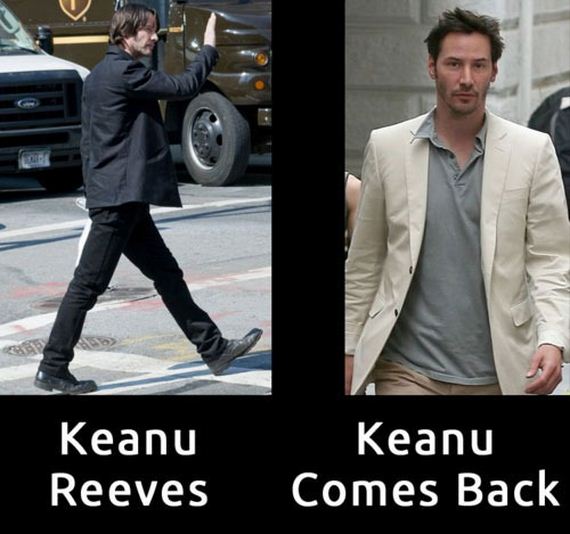 Keanu Reeves
Poor sad Keanu is always getting picked on . . . 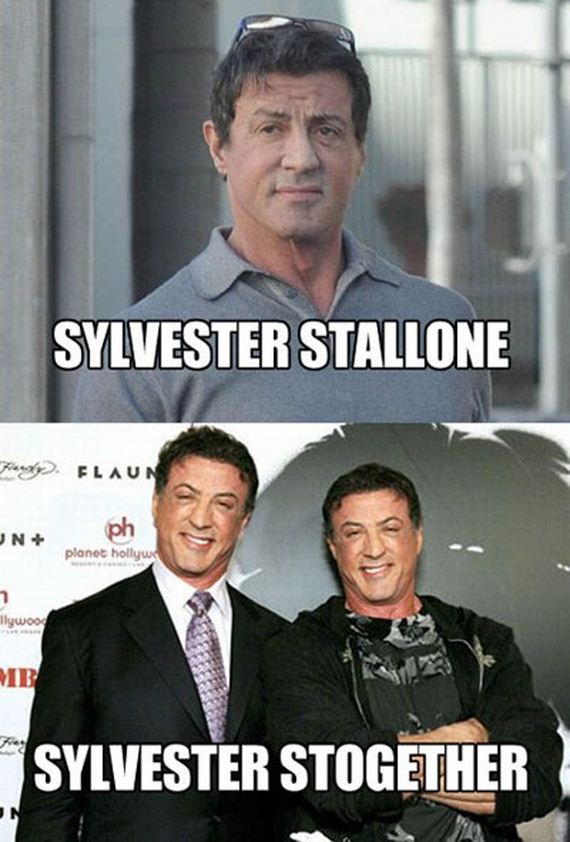 Don’t be alarmed, the second picture is photoshopped; the universe might implode if there was that much testosterone in one picture. 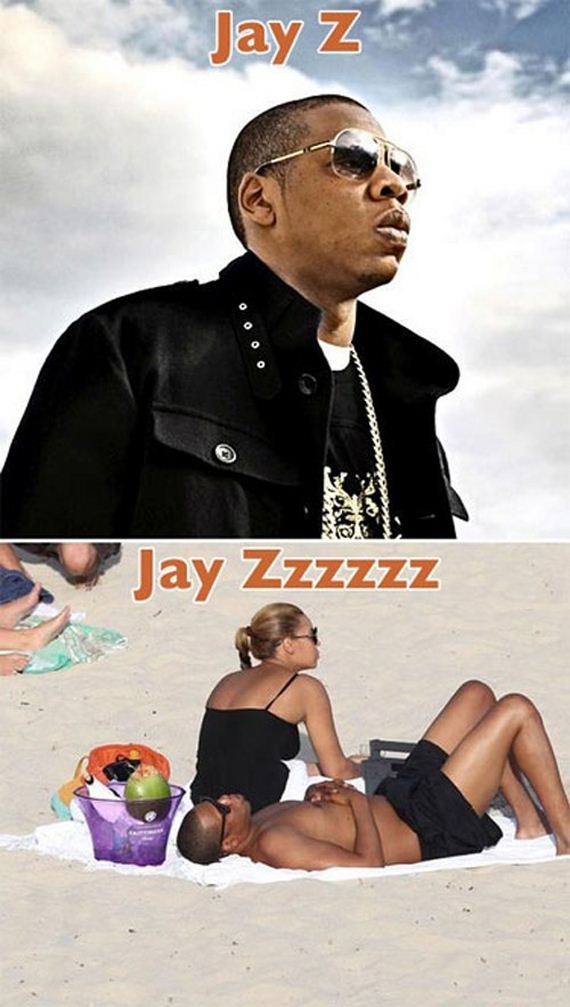 Jay Z needs to keep his baggy pants and puffy coat on, he’s got a pretty awkward man-body thing going on there. 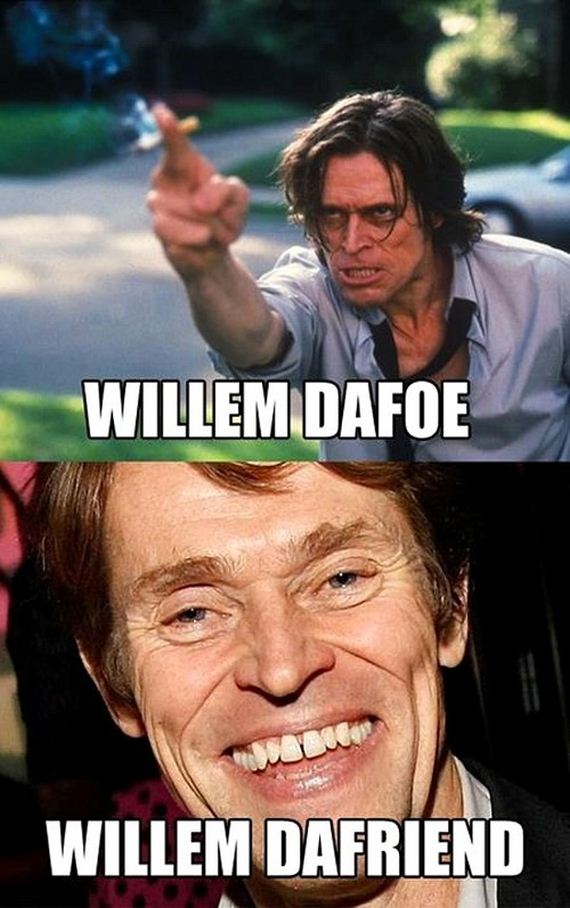 Is it a coincidence that Willem Dafoe always seems to play antagonistic characters and villains? I dunno . . . 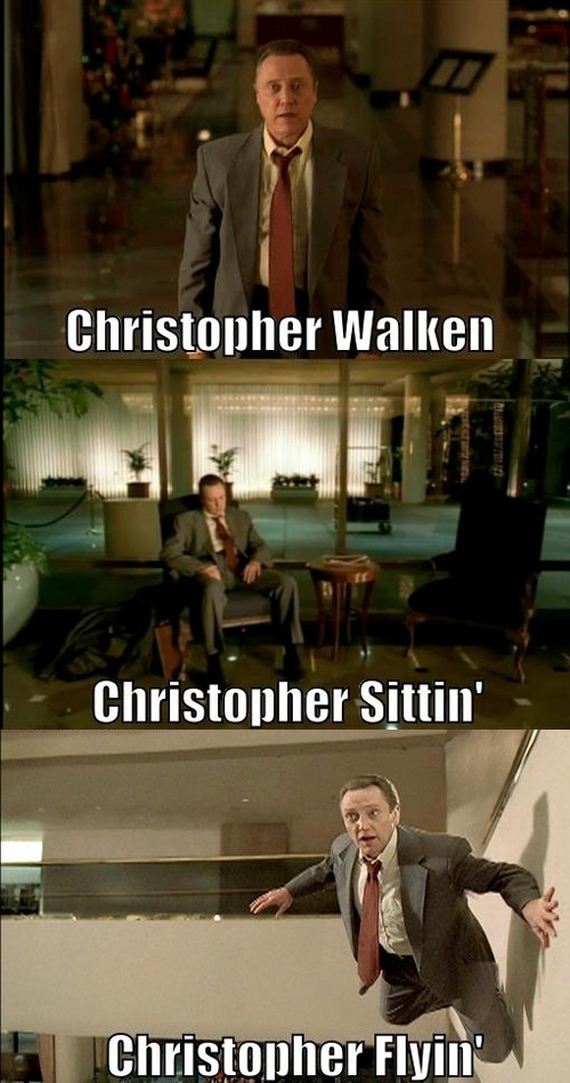 Remember the Fatboy Slim video where Christopher Walken danced, AKA the best music video of all time? 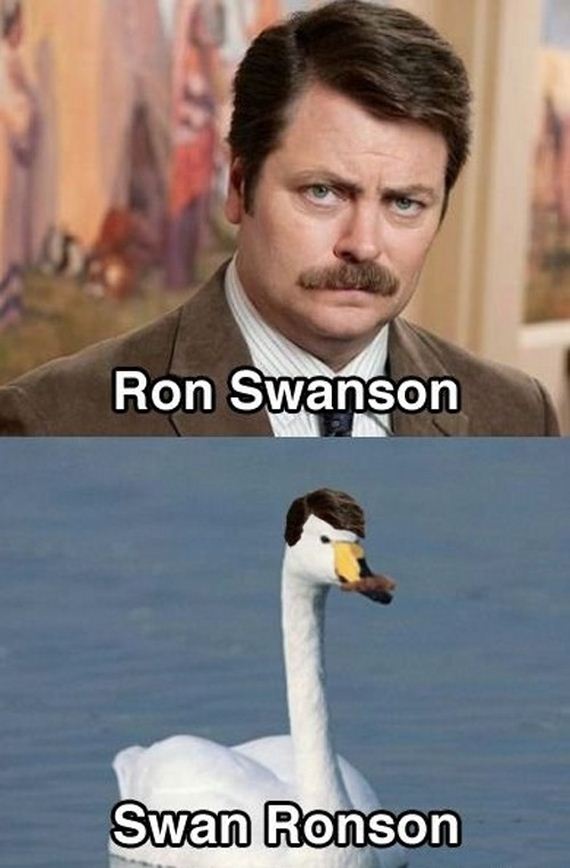 Who wears the mustache better? We’re thinking the swan. 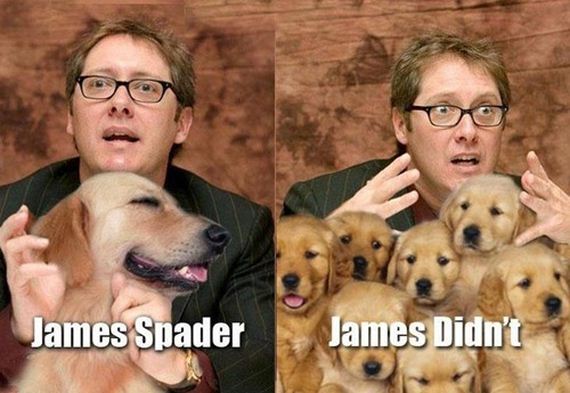 Speaking of James Spader, how is it that he’s making a comeback now that his face looks like that of a middle-aged man who ate the young James Spader? 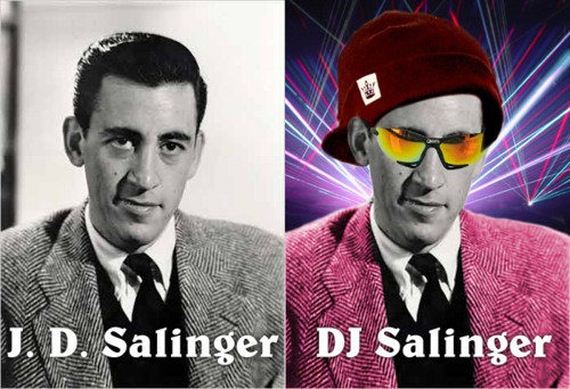 Not a lot of people know about J.D. Salinger’s secret EDM persona. 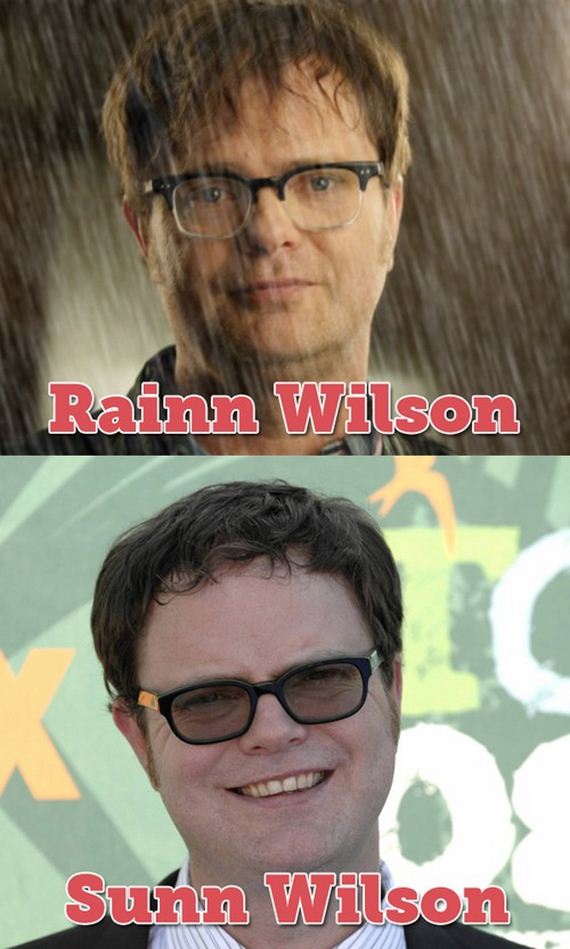 Seeing Dwight from the Office smiling in the sunshine seems terribly unnatural . . . He should probably just live indoors. 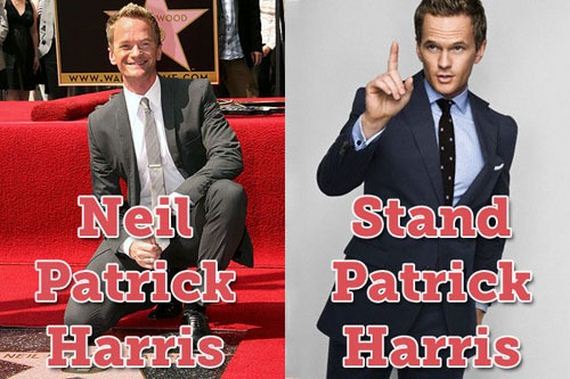 Doogie Houser M.D. was always a stand-up guy in our minds. 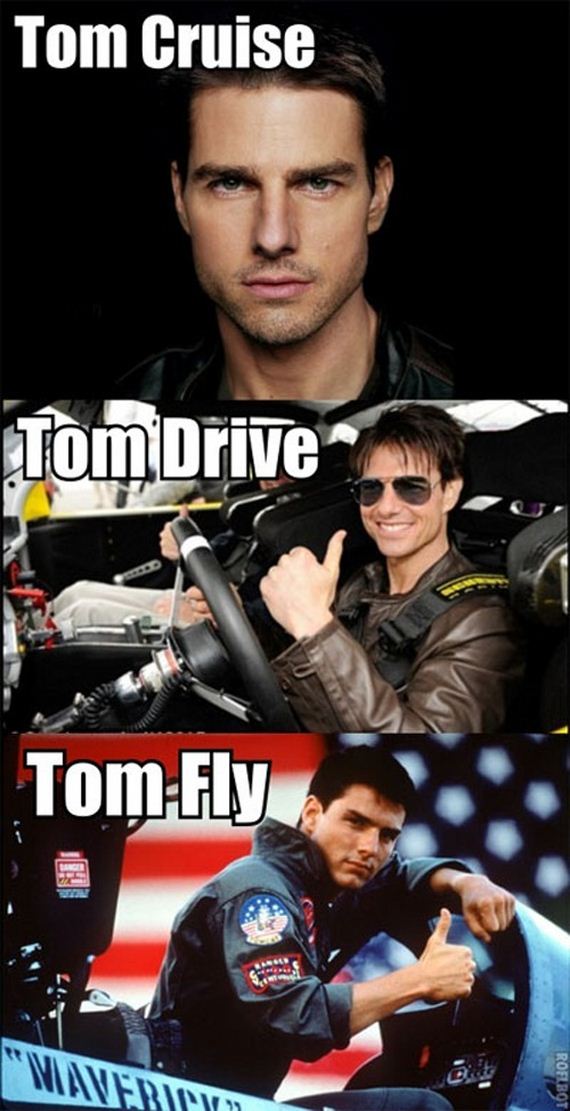 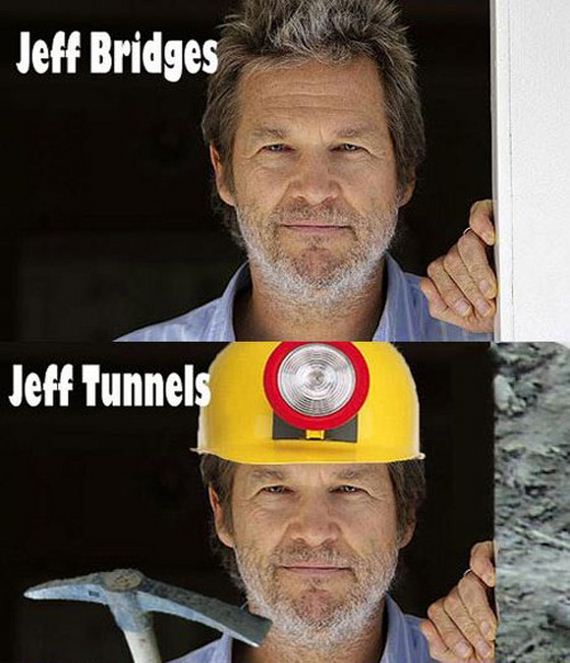 Okay, this one is kind of lame, but it was too obvious not to, right? 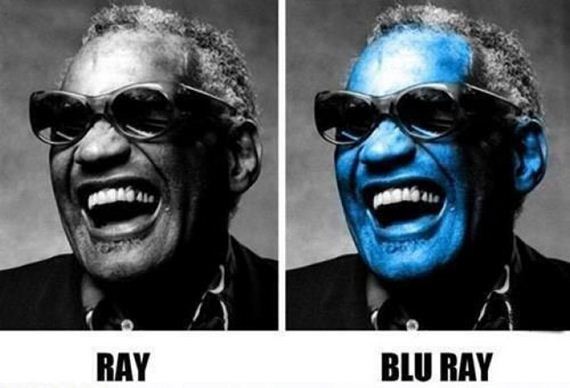 Too bad Ray Charles had a visual impairment that would prevent him from enjoying this funny gag.