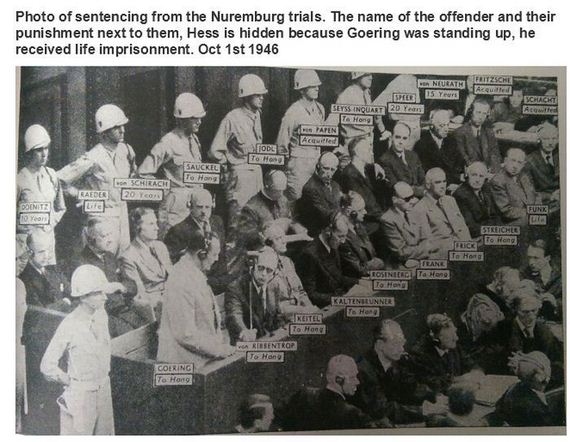 A bull born without myostatin, this allows for unrestricted muscle growth 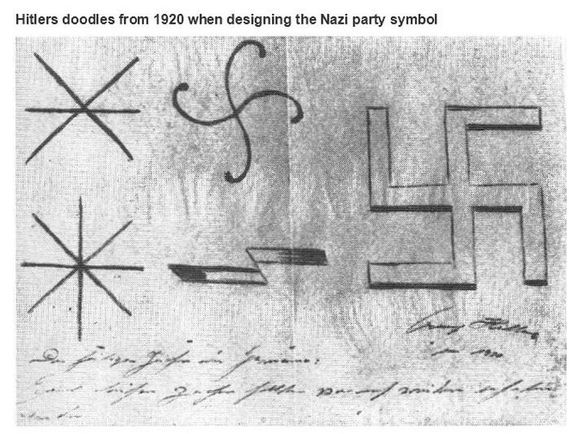 A crowd of climbers slog up the Lhotse Face, heading toward Camp IV, last stop before the summit. Loose regulations and a boom in commercial guiding over the past two decades have made Everest far more accessible to experts and novices alike. Traffic is not the only emerging problem on Mt Everest A soccer field in Brazil 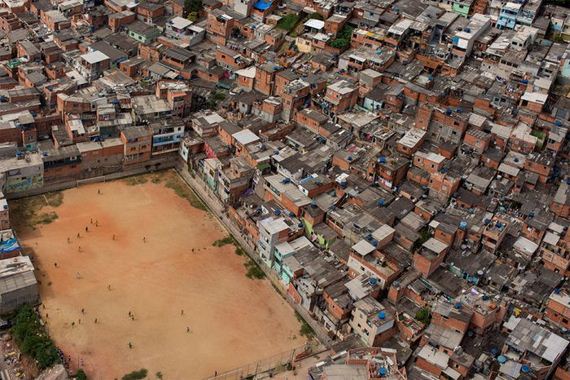 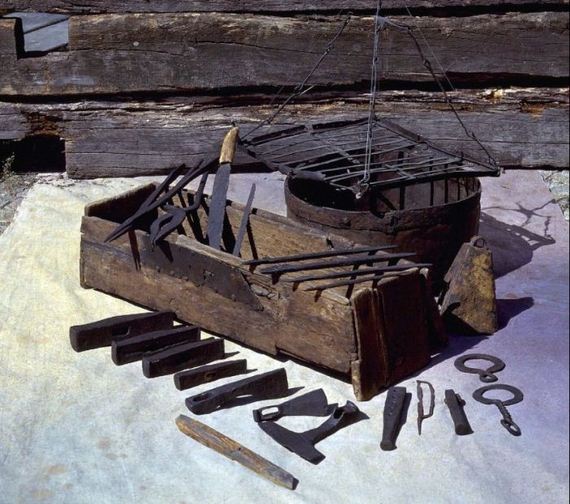 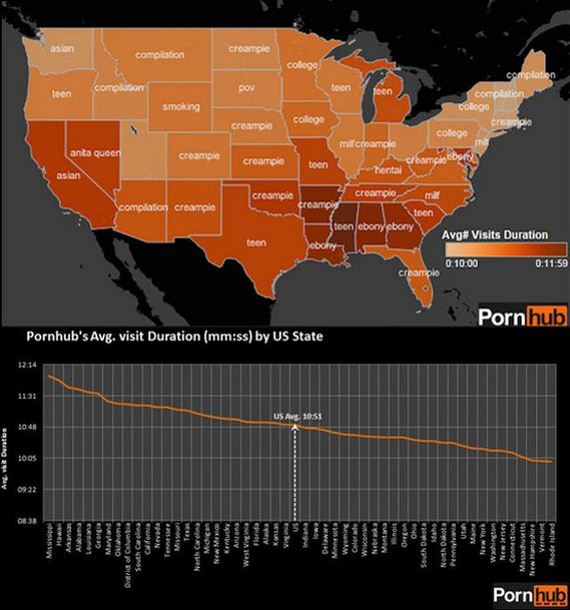 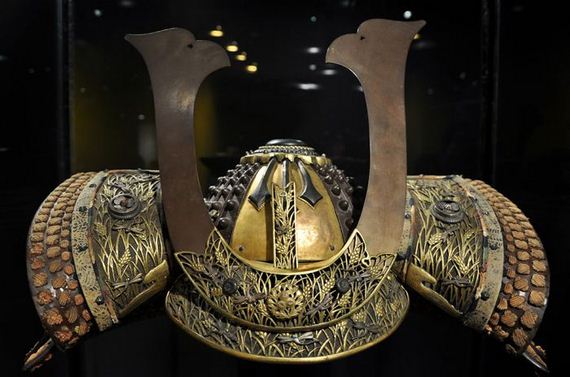 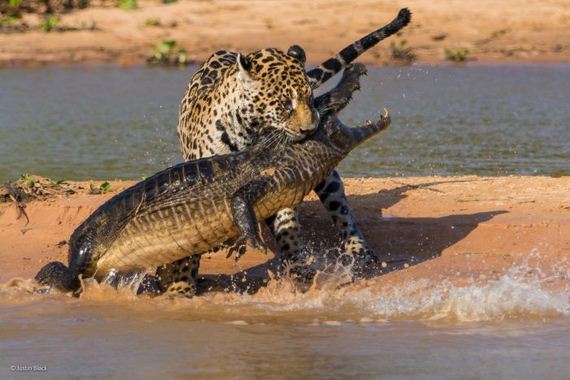 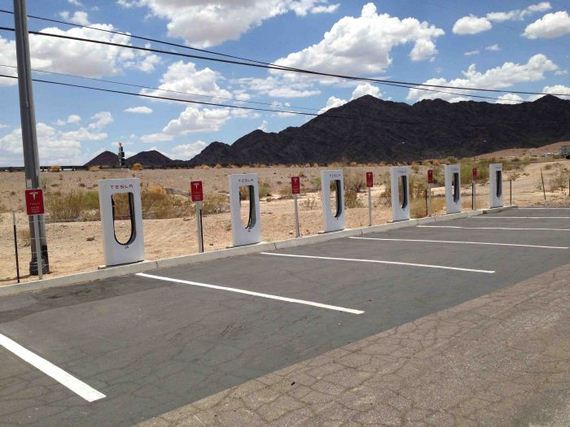 What happens when a Tesla Model S gets rear-ended (Last year, the Tesla got the highest crash test rating of any car ever. 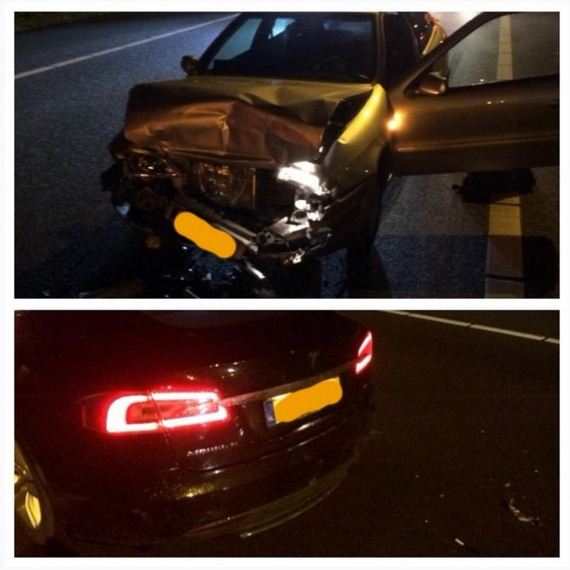 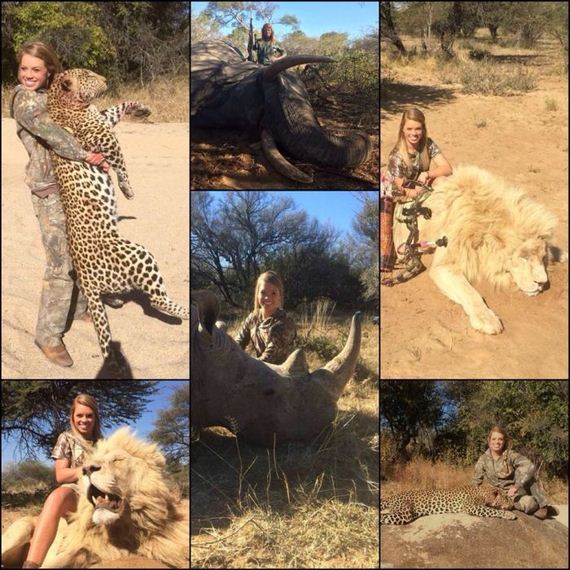 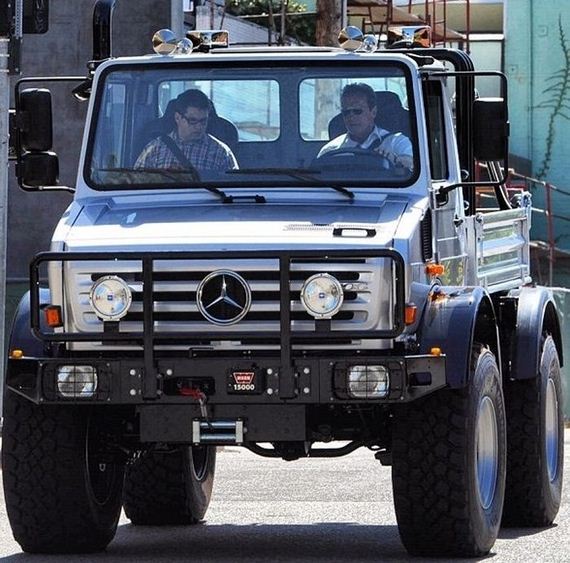 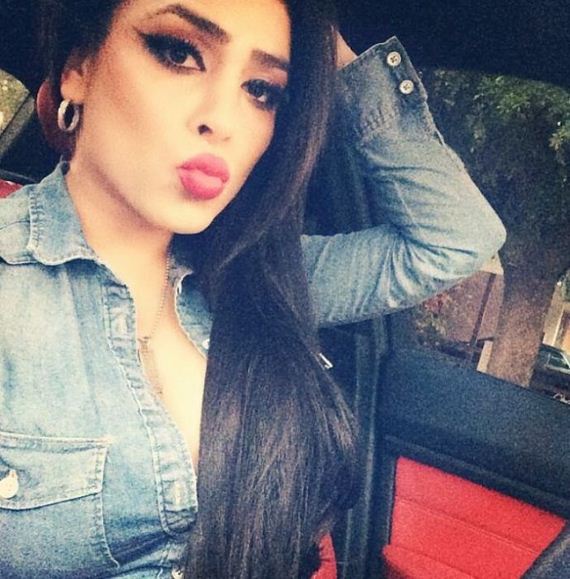 The new cockpit interior of the Bloodhound SSC, the British rocket and jet-powered supersonic car. It will attempt to reach a speed of 1000mph in a South African desert 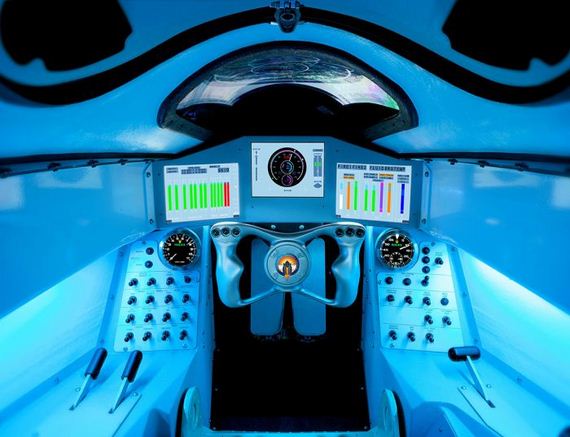 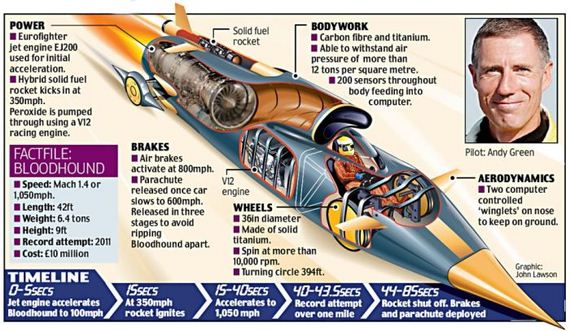 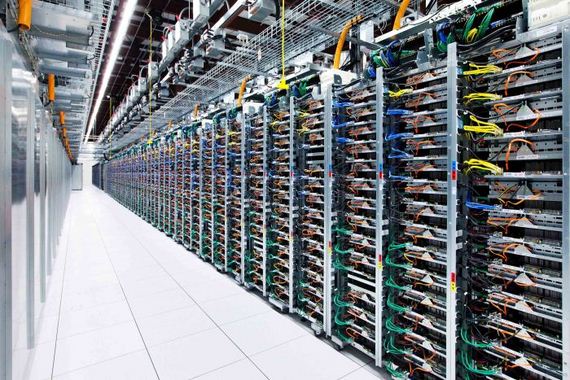 Shanghai, China. The most populated city on the planet Students taking an English exam in an exam hall at Dongguan University in China. English is one of three main areas of testing, along with math and Chinese 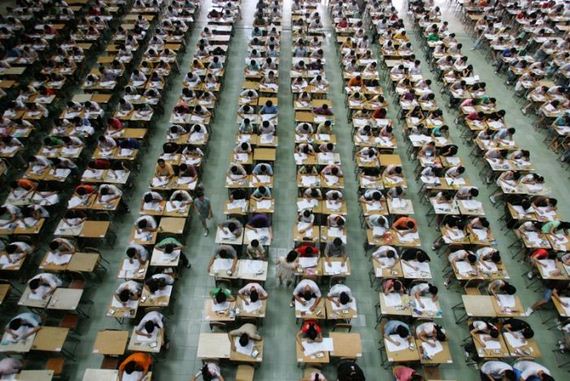 A futuristic hybrid wing body during tests in the wind tunnel at NASA’s Langley Research Center. The patterns are formed by air movement over the fluorescent oil sprayed onto the wings 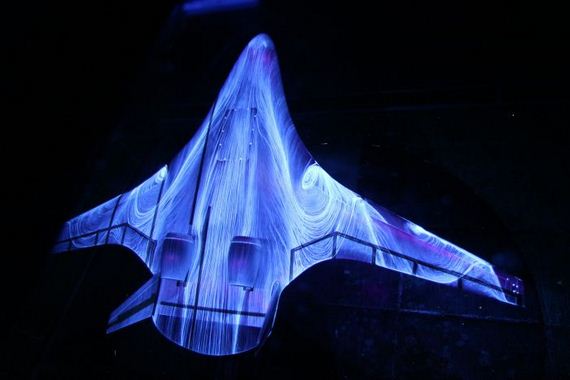 Inside view of a WWI trench at Massiges, northeastern France, on March 28, 2014. During trench restoration works, in the last two years, the Main de Massiges Association has found seven bodies of WWI soldiers 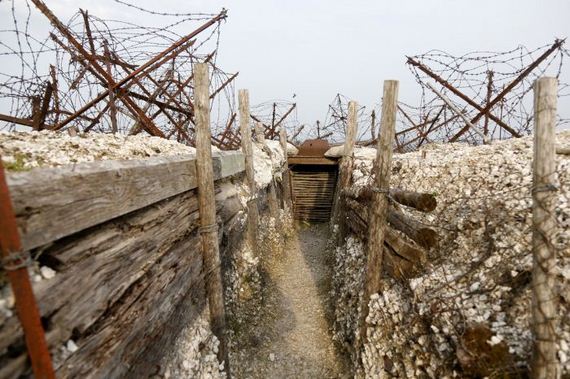 Previous Cute Girls
Next Amazing Art On The Bathroom Mirror