A scared panda holds onto a police officer after an earthquake 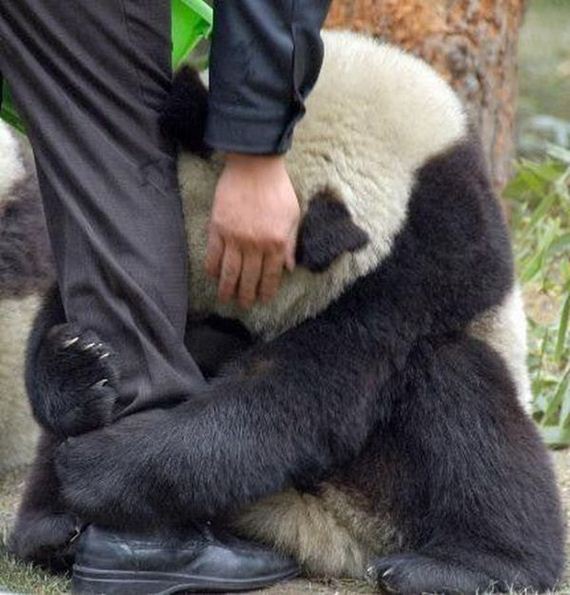 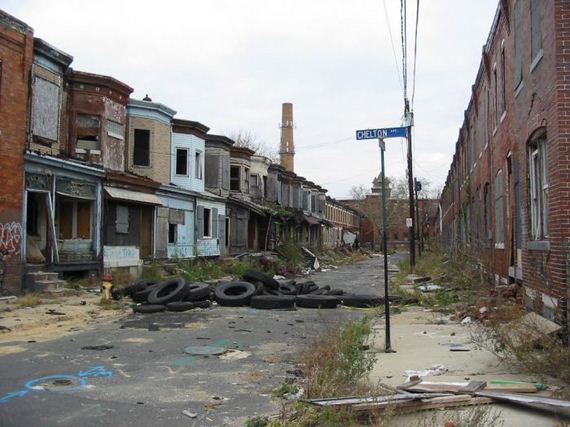 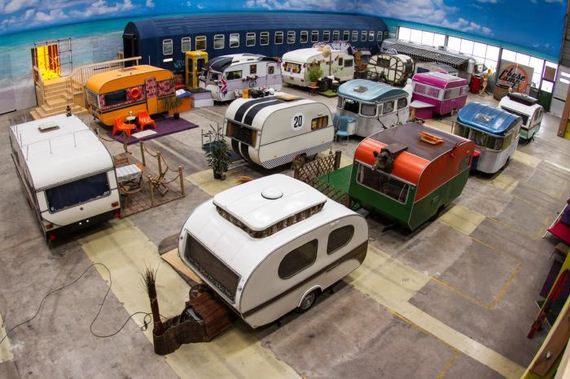 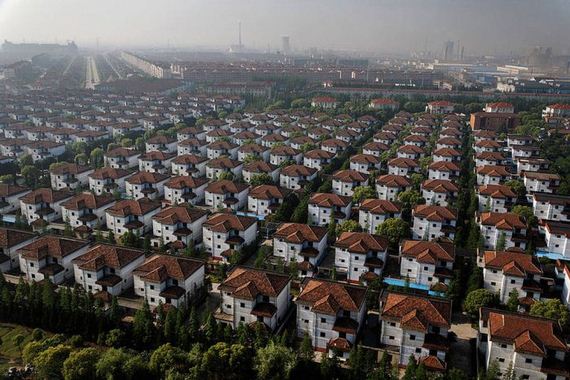 Ever wondered how reliable those age progression on missing persons are? 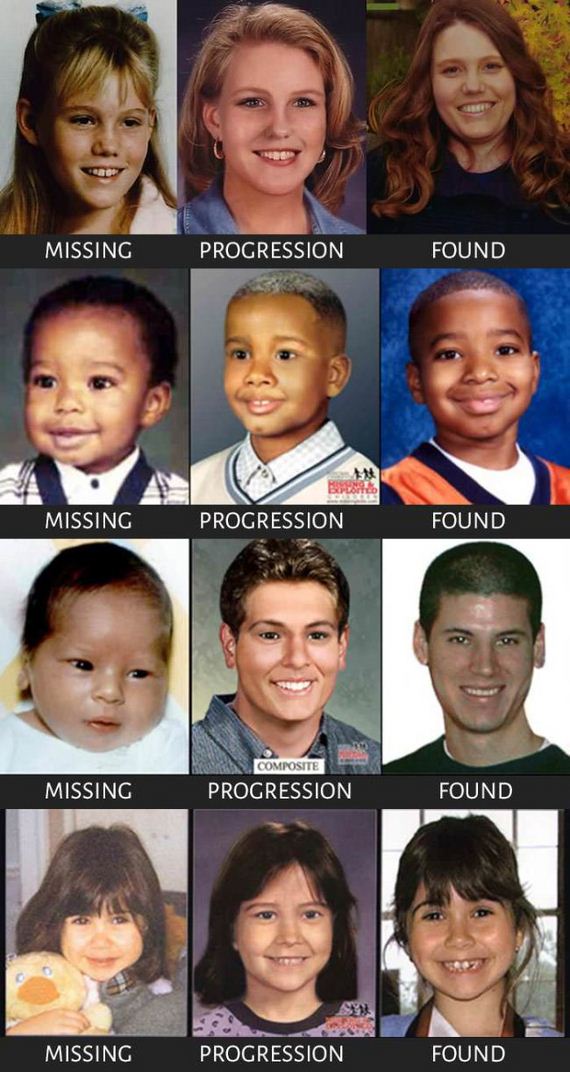 The hellish mines of the 1980s Brazilian gold rush 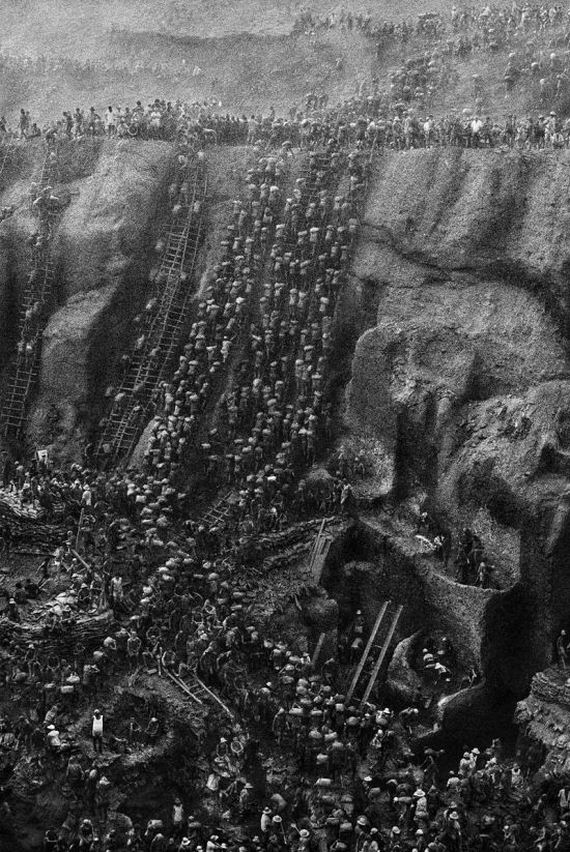 This guy was spotted wandering round with a (POS) device. All he has to do is key in a price less than £30 and then touch the device on the pocket that contains your wallet and you’ve just been charged automatically on your touch pay enabled credit/debit card 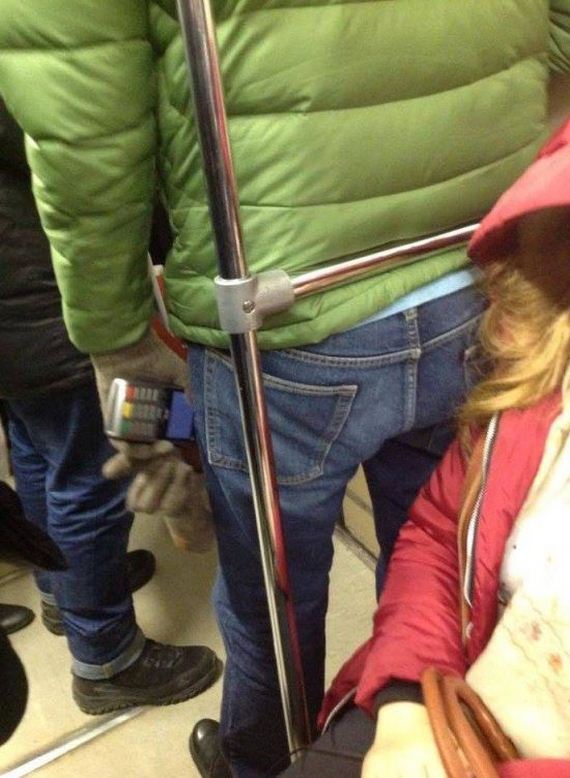 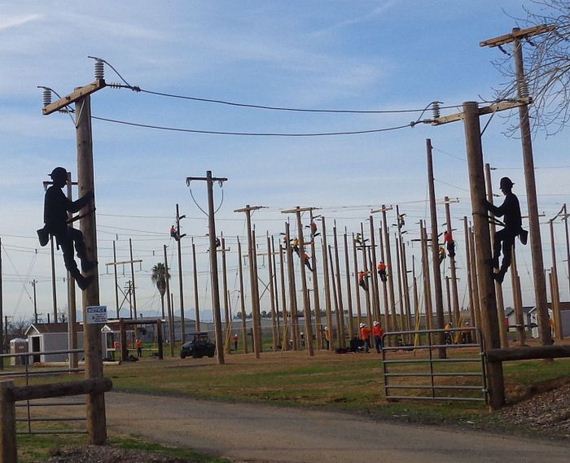 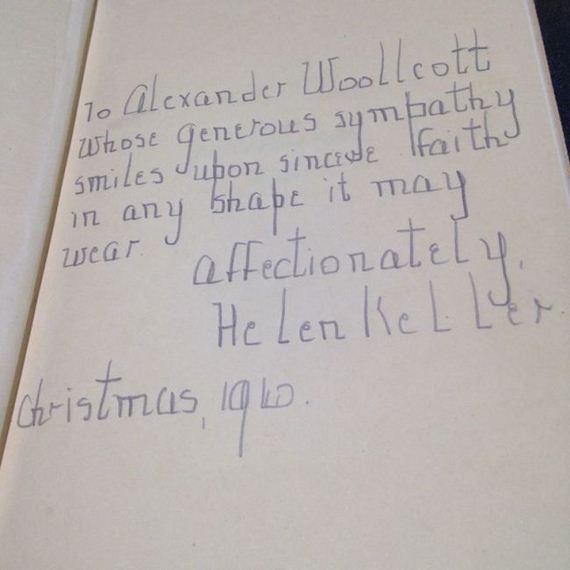 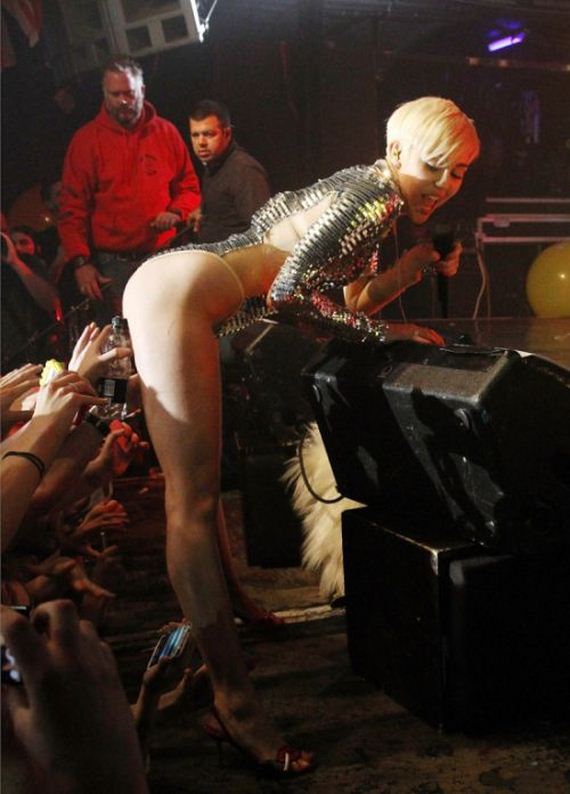 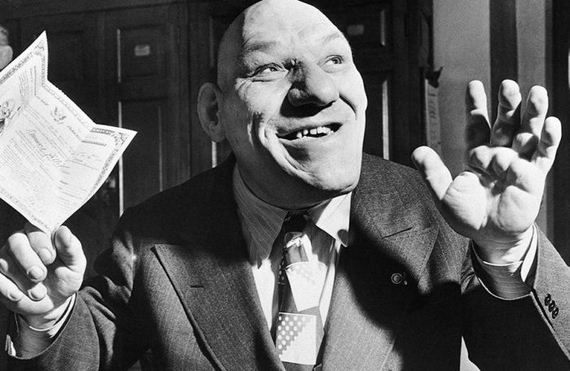 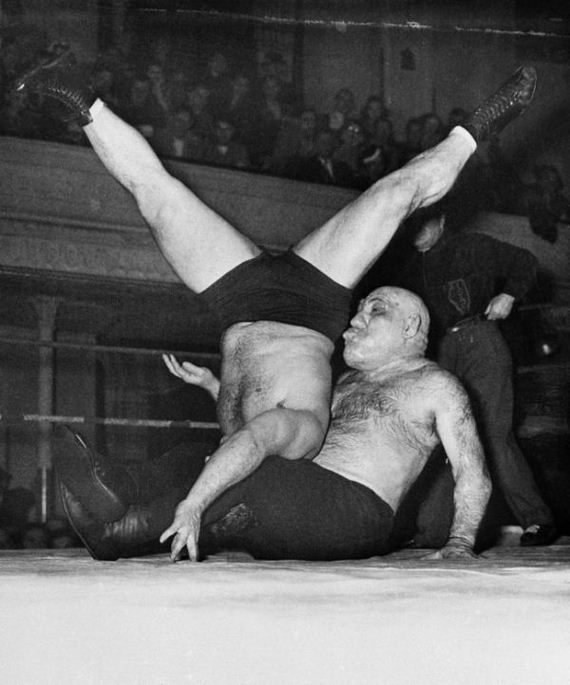 Meet Kevin Hines. Out of the thousands of people who have jumped off the Golden Gate Bridge, he’s part of the less than 1% who survived the mostly deadly jump.

“Regarding his thoughts after the jump, Hines stated, “There was a millisecond of free fall. In that instant, I thought, what have I just done? I don’t want to die. God, please save me.”” 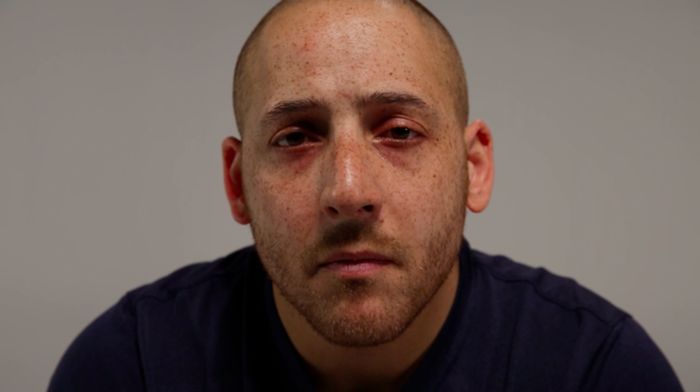