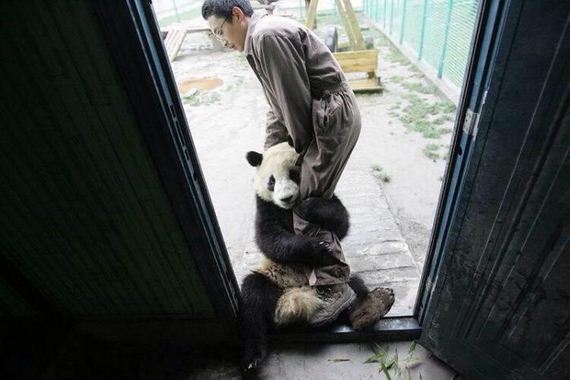 A traumatized panda after the Japan earthquake 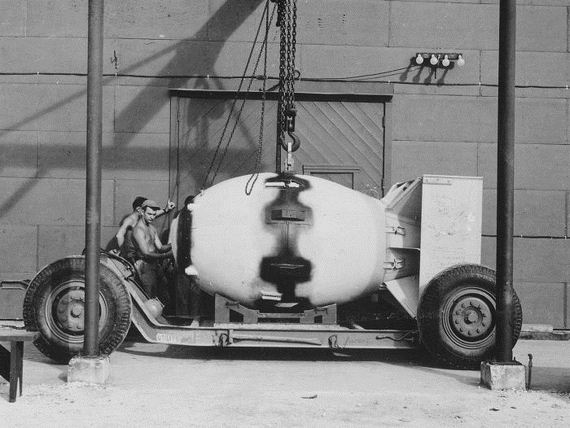 Unborn leopard in the womb 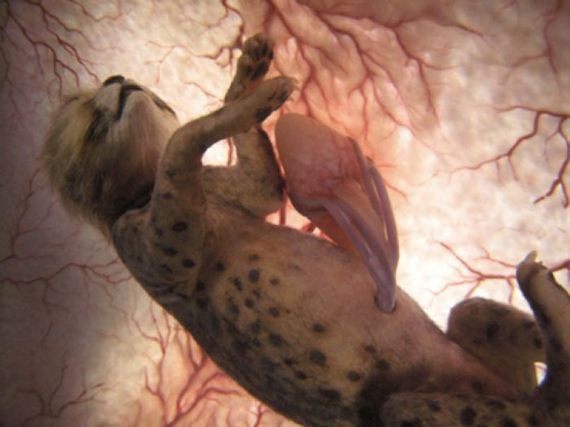 A 10 year old is held hostage, or as I like to call it: Brazil in one picture 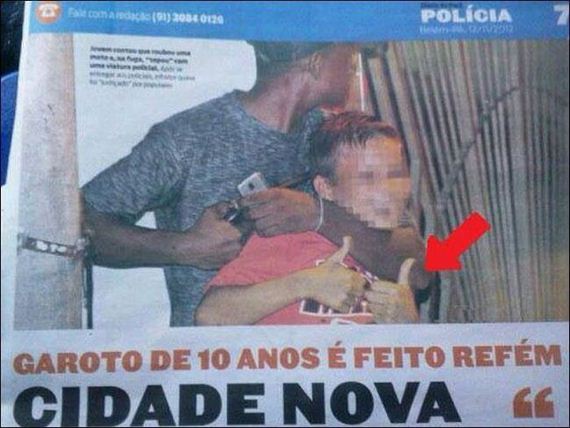 On the side of a hospital 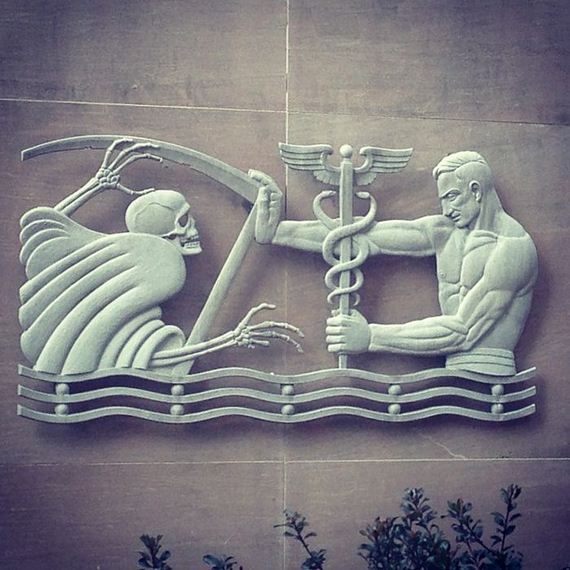 An Hourglass Graphic of every human that has ever lived vs. humans that are alive on earth at this momenthic 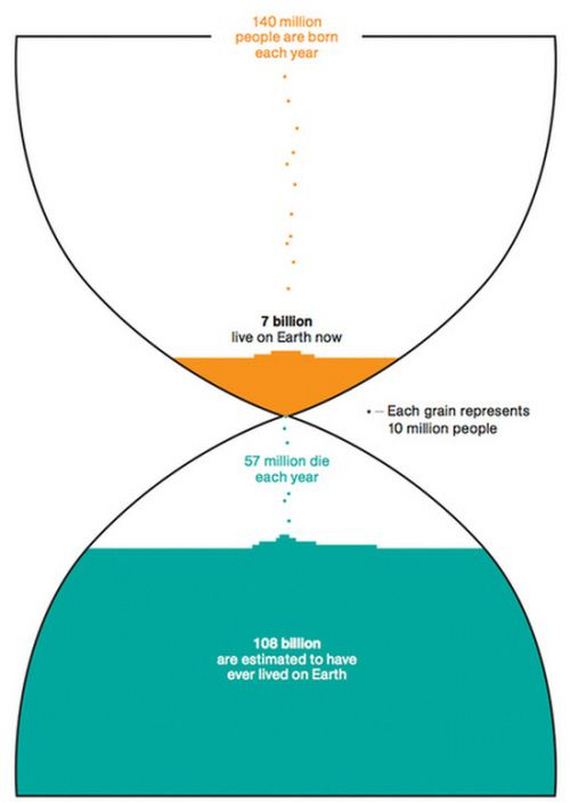 Thailand had a child rapist that was so feared, he was publicly executed and put in a glass box where he can still be viewed 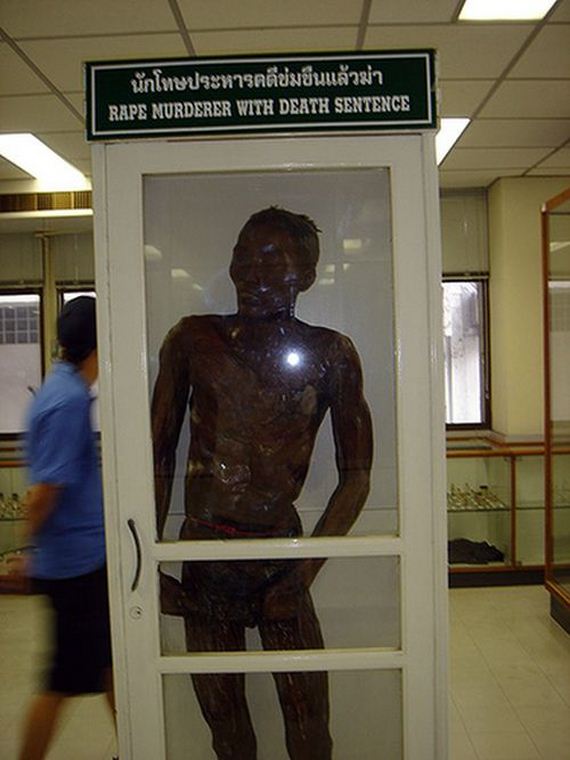 Lions are fed frozen blood during the heatwave in Melbourne 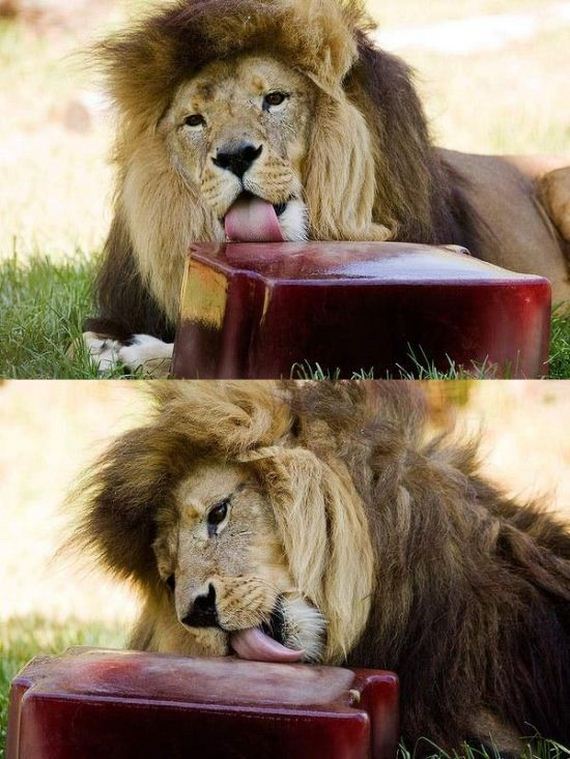 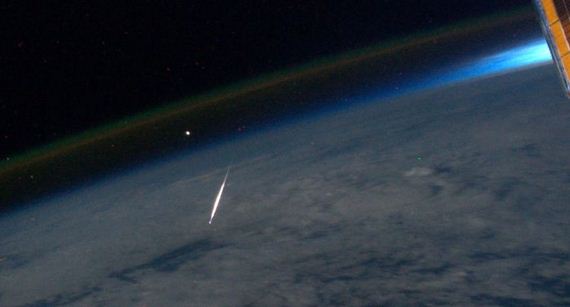 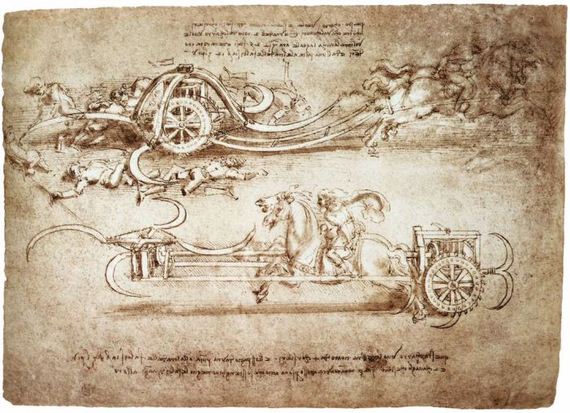 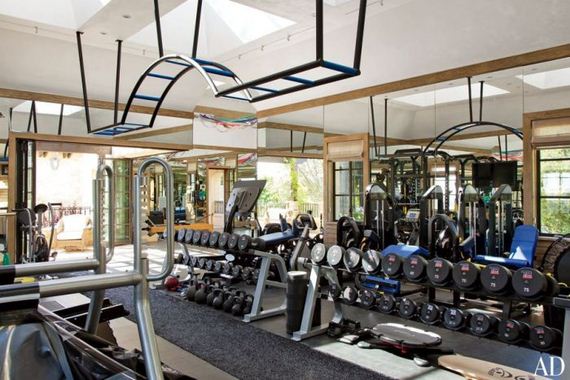 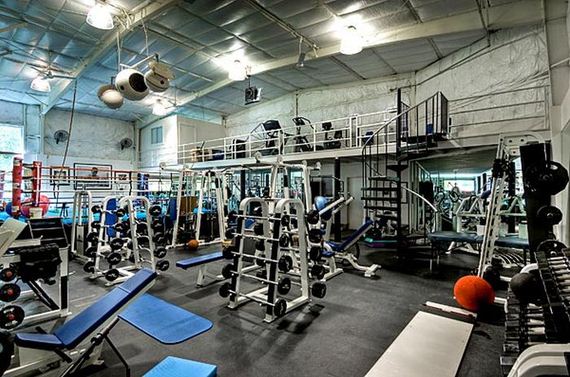 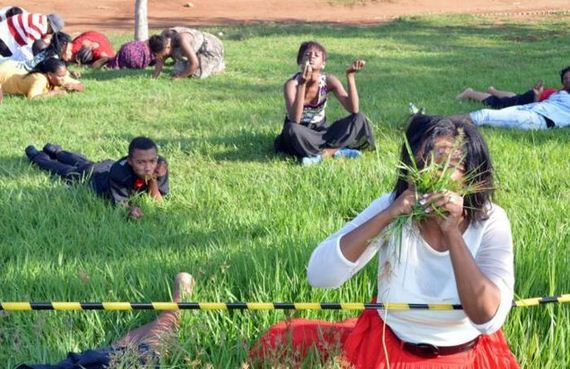 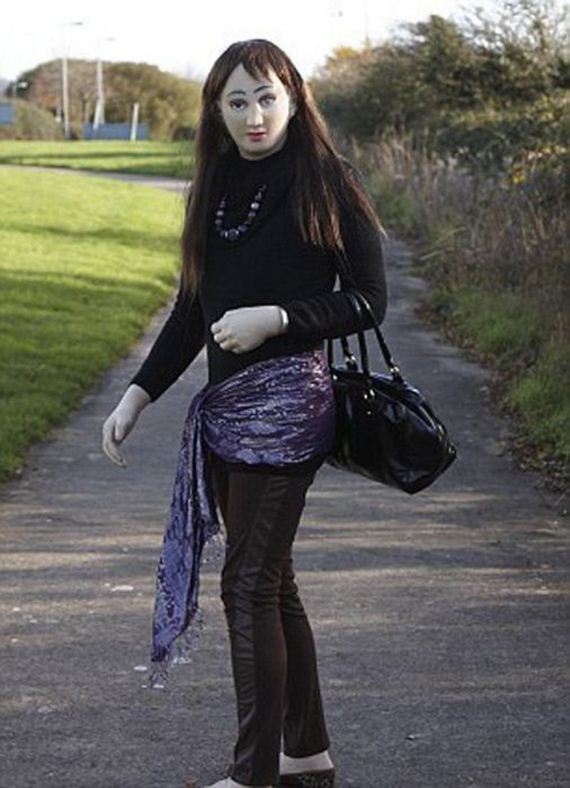 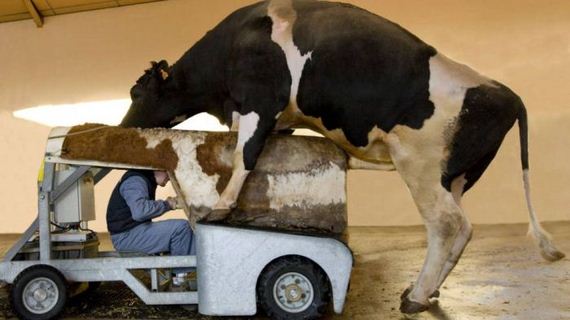 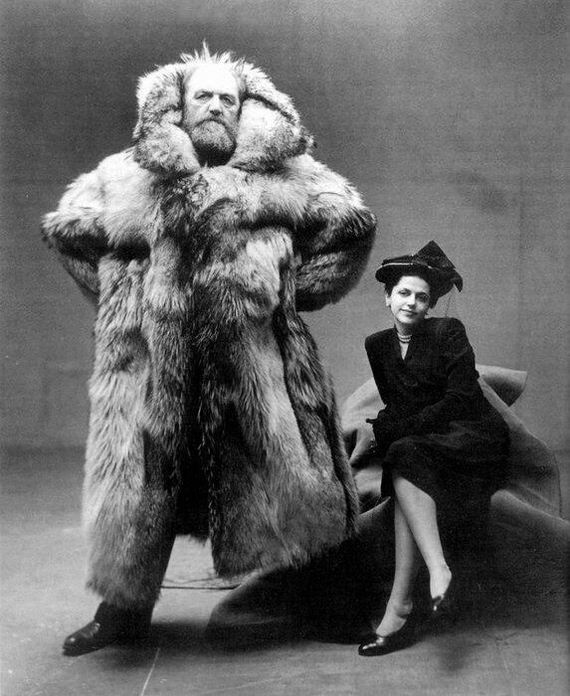 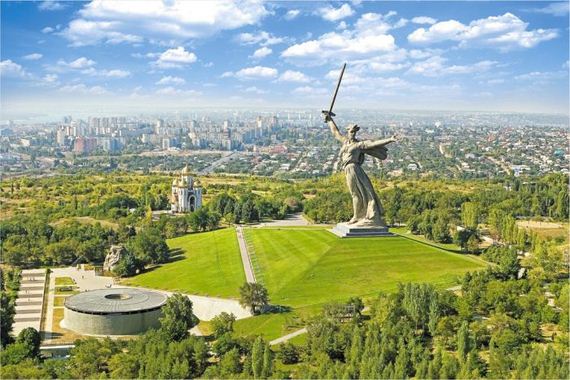 The cross section of a Claymore mine 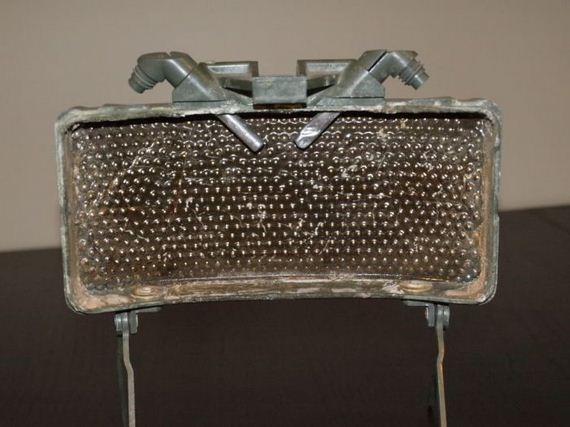 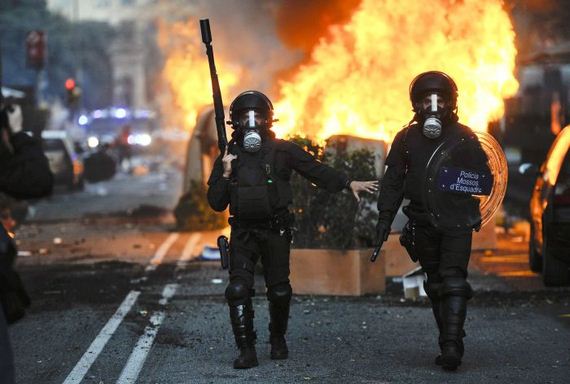 A car made for handicapped/disabled people 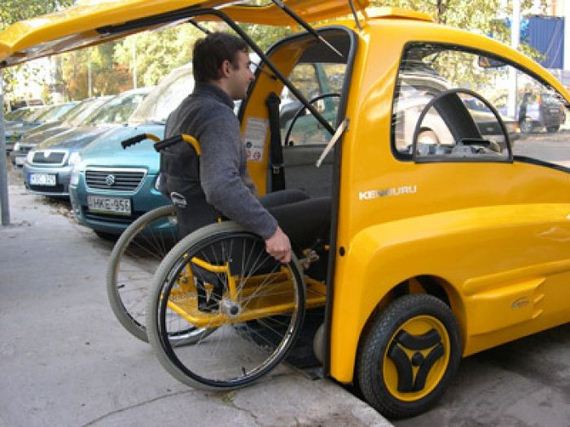 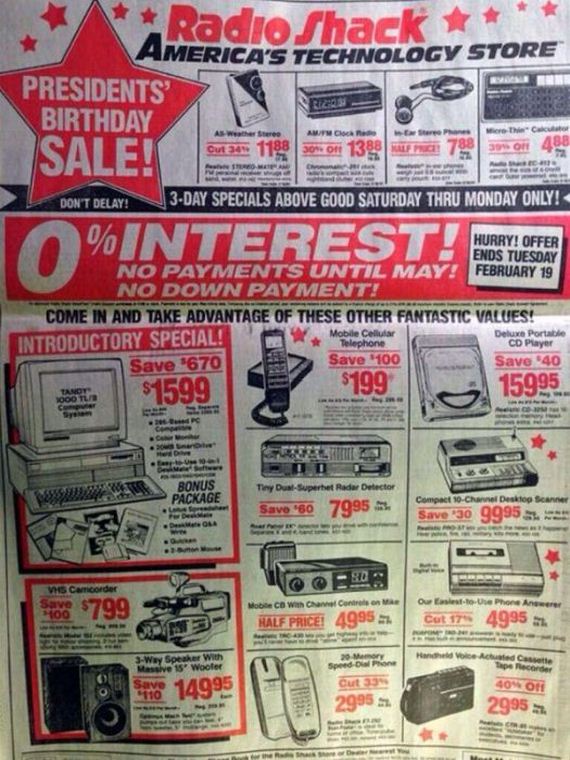 Previous I Do What I Want
Next Puns That Are So Bad, They’re Good