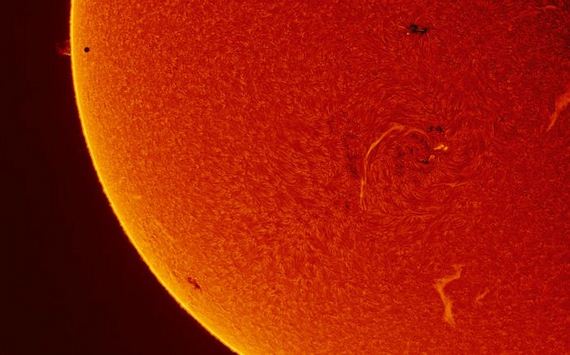 The “Judas Opening”. A peephole in the door of the gas chamber, through which guards and V.I.P.s could enjoy watching the death agonies of their helpless, defenseless victims at the Mauthausen concentration camp 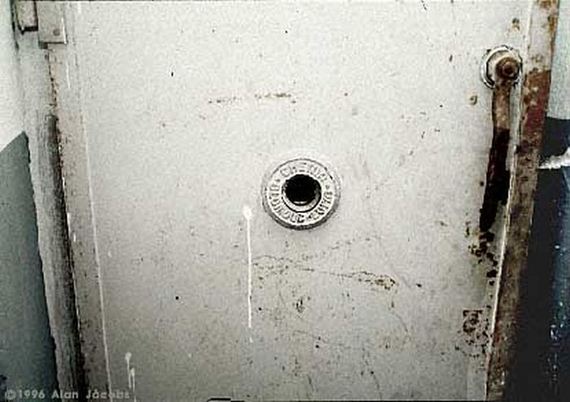 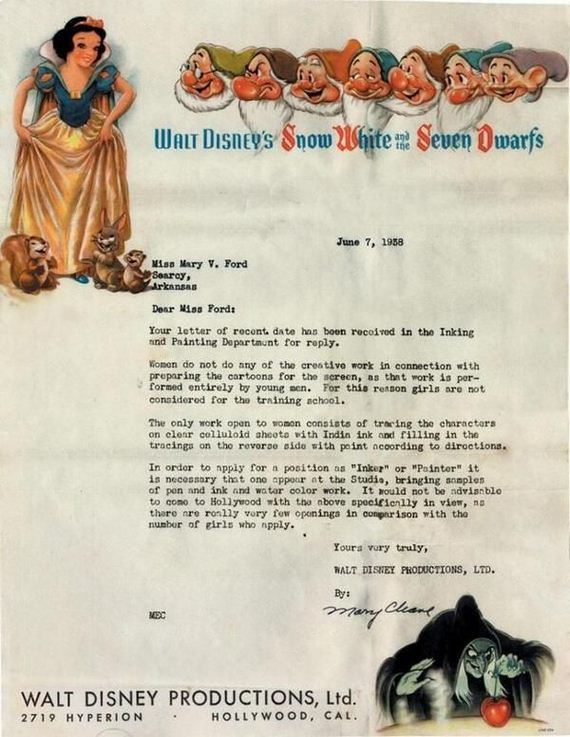 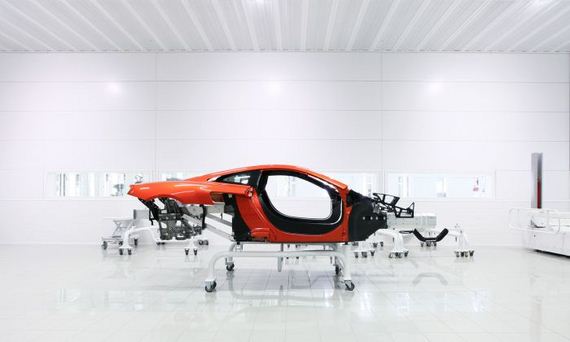 Kwame Ajamu, man freed after being falsely imprisoned for 27 years, being told he is a free man by a judge 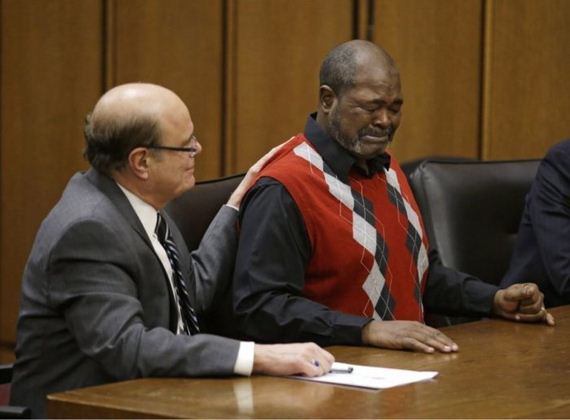 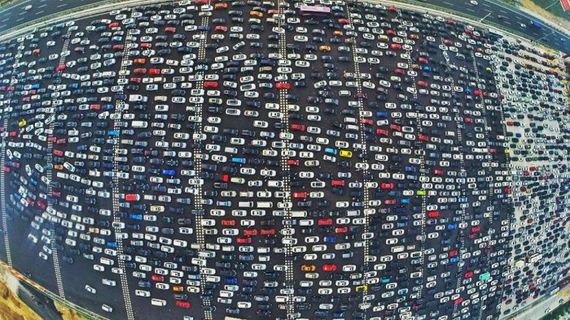 The Smog Is Really Bad In China 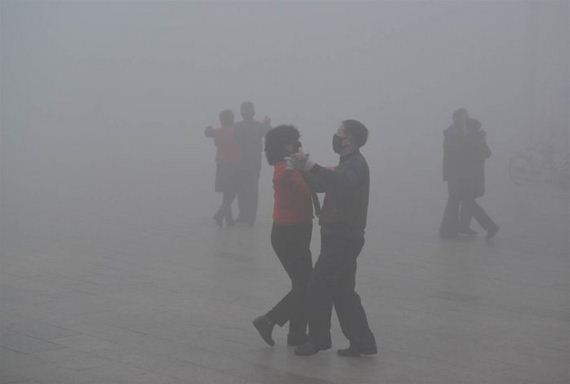 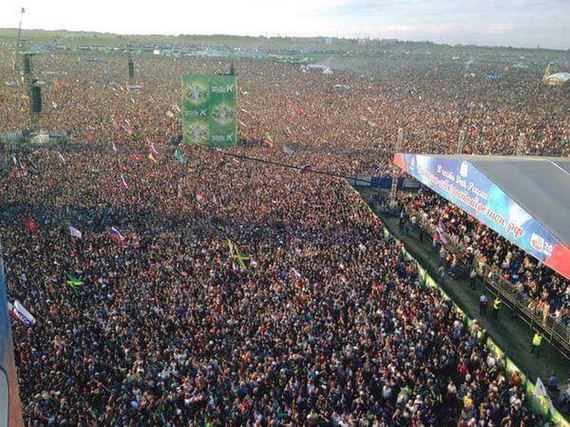 Rammstein puts on one of best concerts in the industry 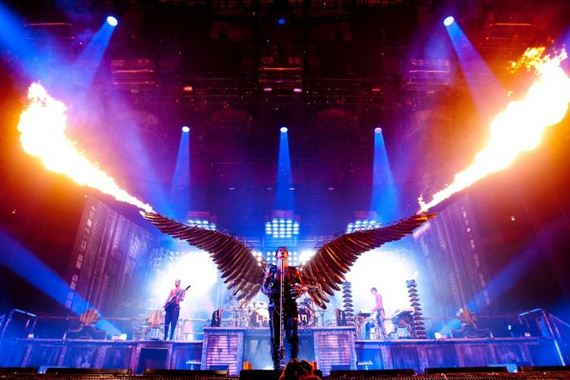 A movie theater in London 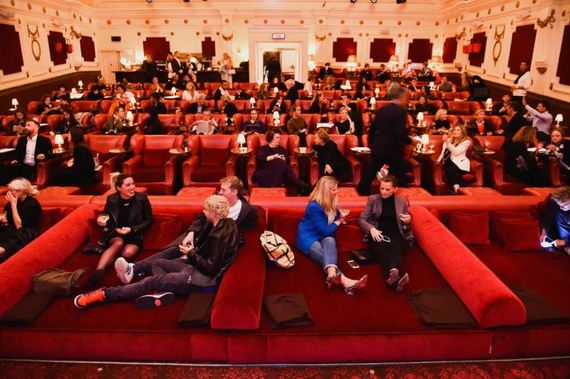 This Vietnamese building is a hub. Each balcony is a different cafe or restaurant 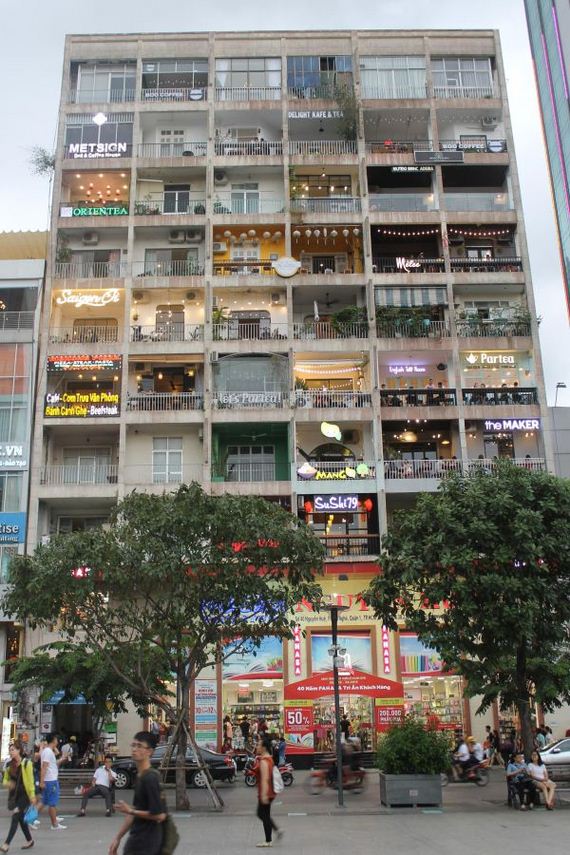 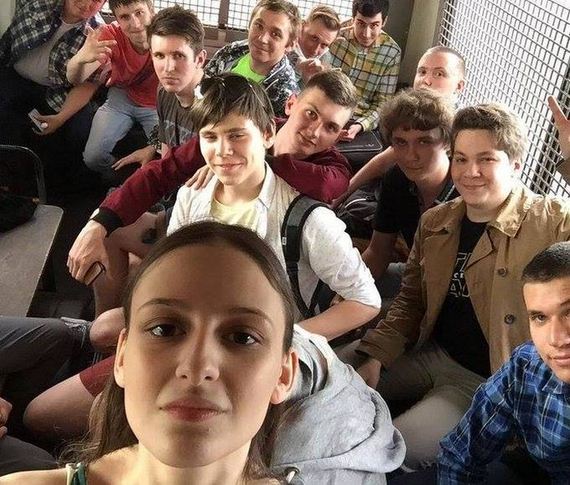 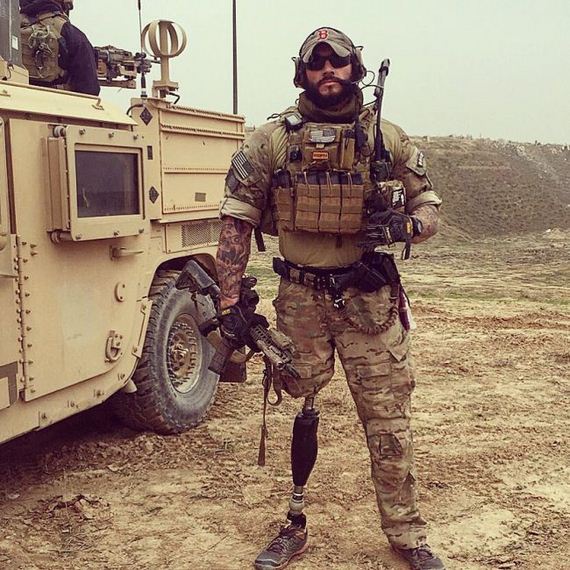 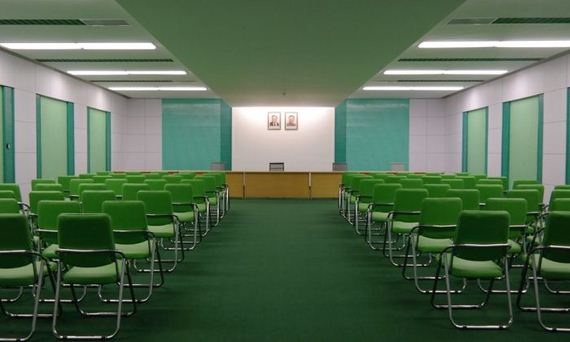