Vin Diesel reveals he has named his daughter after Paul Walker

Vin Diesel has named his new daughter after Paul Walker, his co-star in The Fast and the Furious series of action films, who died in a car crash in 2013.

Diesel told Natalie Morales on the US programme, The TODAY Show: “I named her Pauline. There’s no other person that I was thinking about as I was cutting the umbilical cord. I knew he was there.” 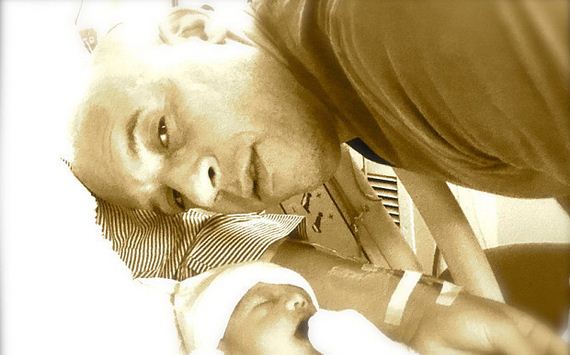 While one hopes Diesel was also thinking of Pauline’s mother, Paloma Jimenez, his long-term partner, and the mother of their other two children, Hania and Vincent, it is a sweet gesture to his friend. “It felt like, you know, a way to keep his memory a part of my family and a part of my world,” he added. 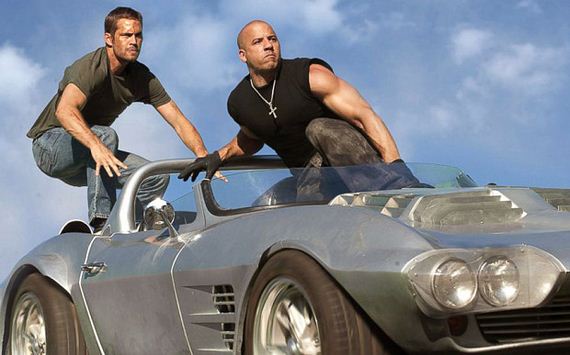 Walker died while the film was still being made, and it was finished with the help of his brothers, Caleb and Cody. 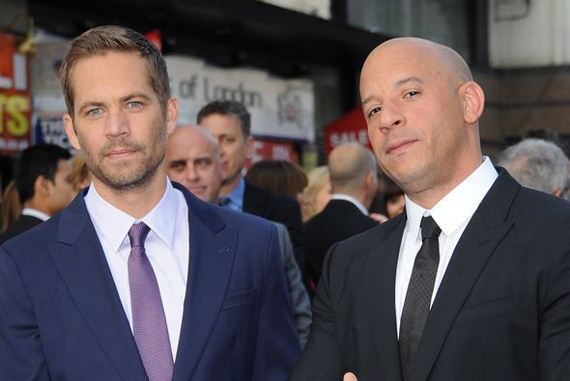