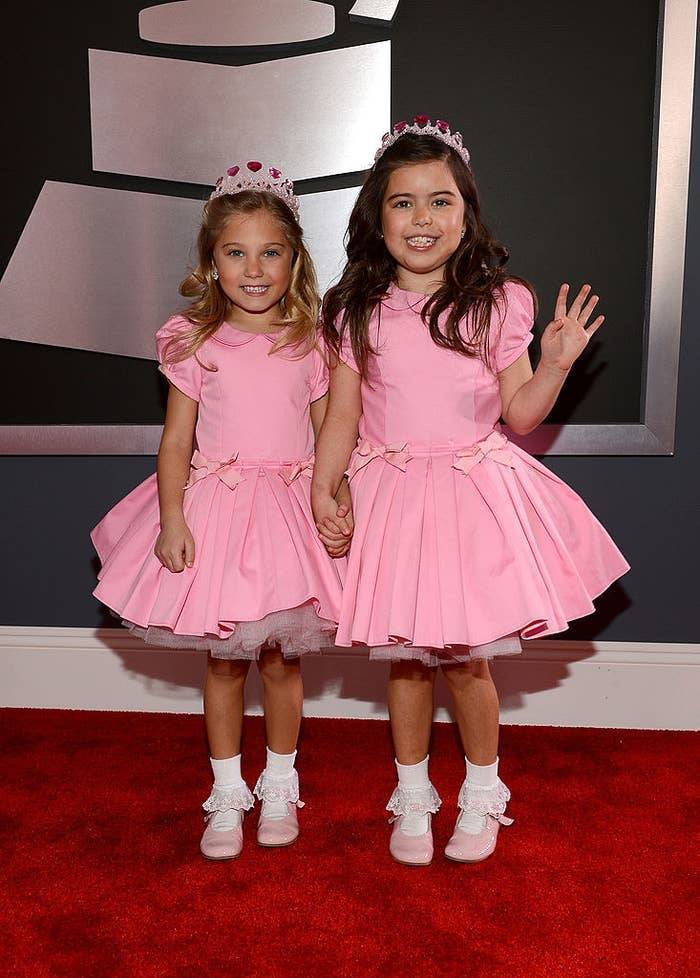 They went viral for their cover of “Super Bass.”

Then they were invited on Ellen and became instant minor celebs.

They essentially were the beginning of the Ellen internet machine*. 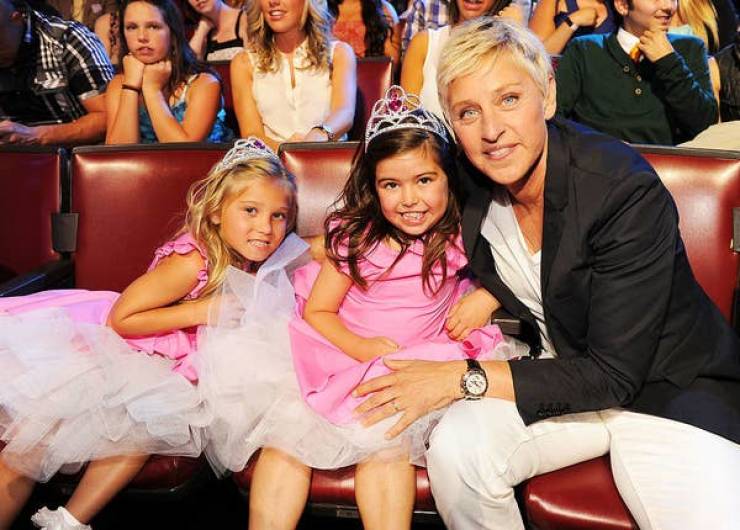 But Sophia Grace (and Rosie) were special. 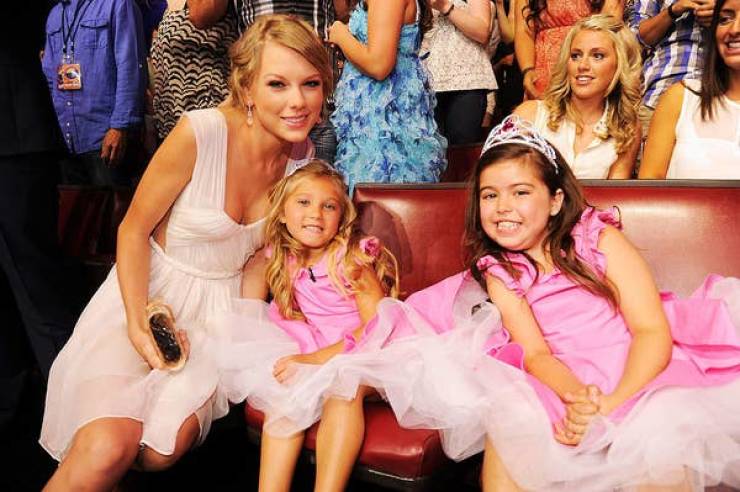 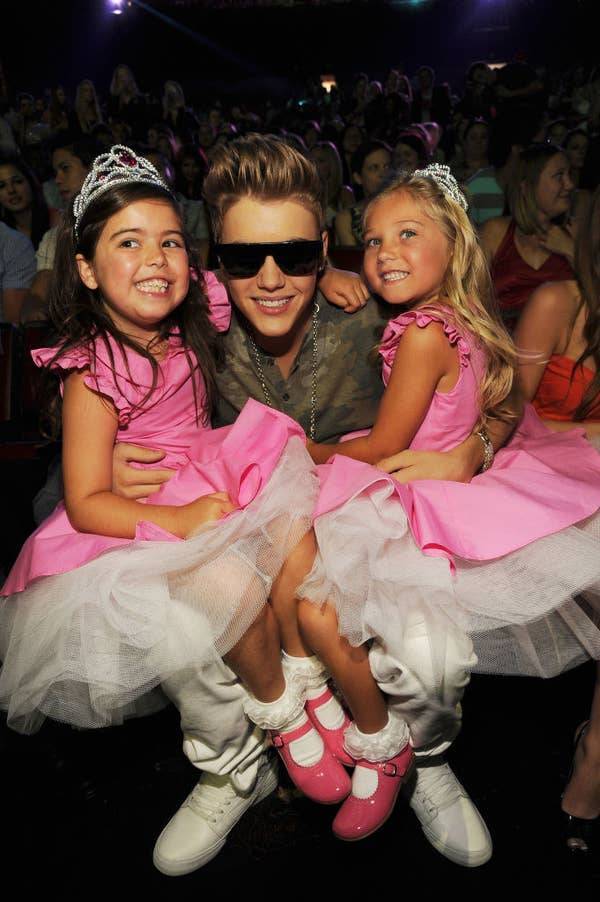 They went to the Grammys. 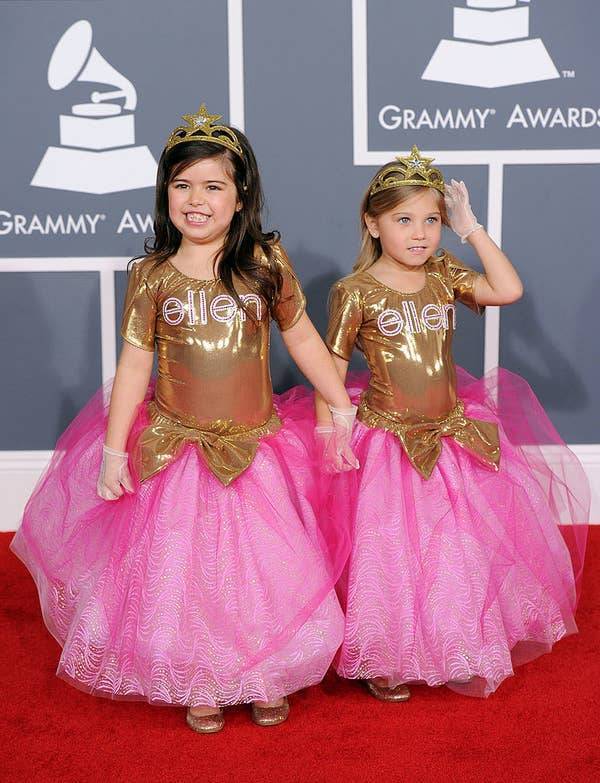 They won tiny surfboards at the Teen Choice Awards. 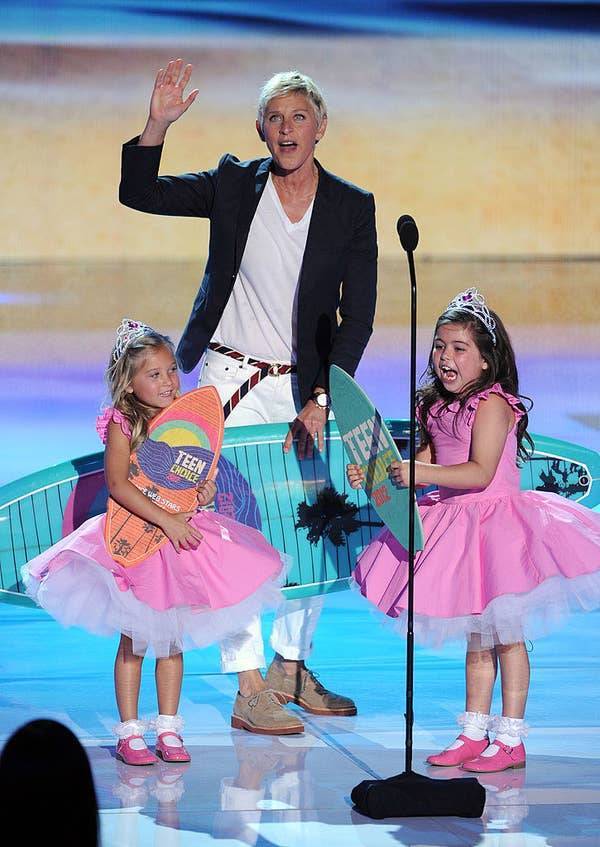 Sophia Grace even went on to release her iconic single “Best Friends.” 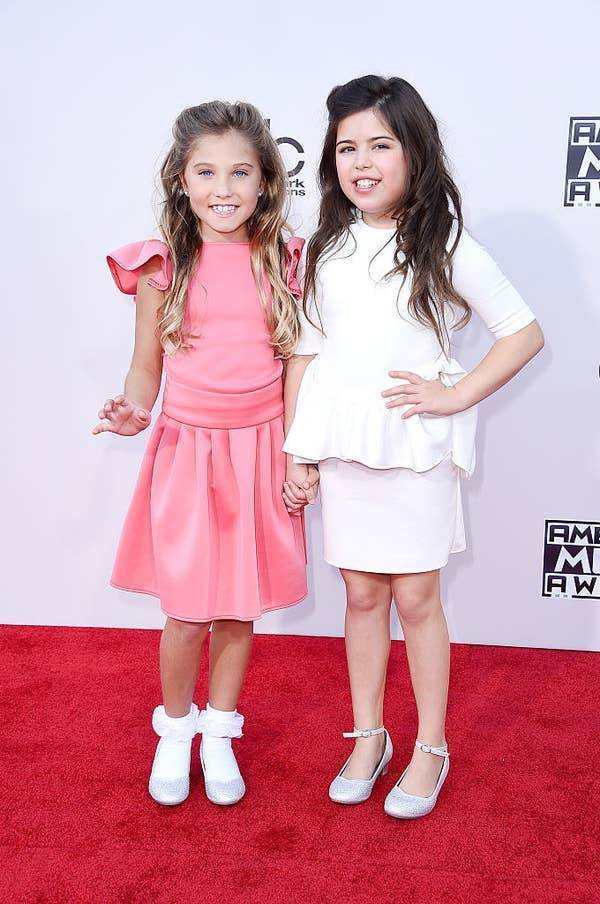 I’m here today to somewhat rock your world and sense of self and make you feel like old lady Rose. 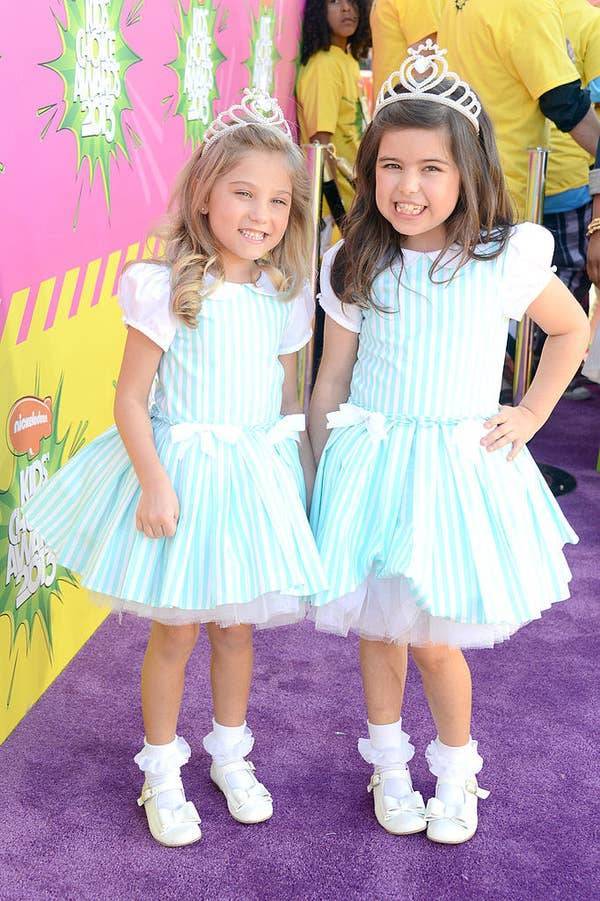 Sophia Grace just celebrated her 18th birthday and she is no longer 3 feet tall and 10 years old. 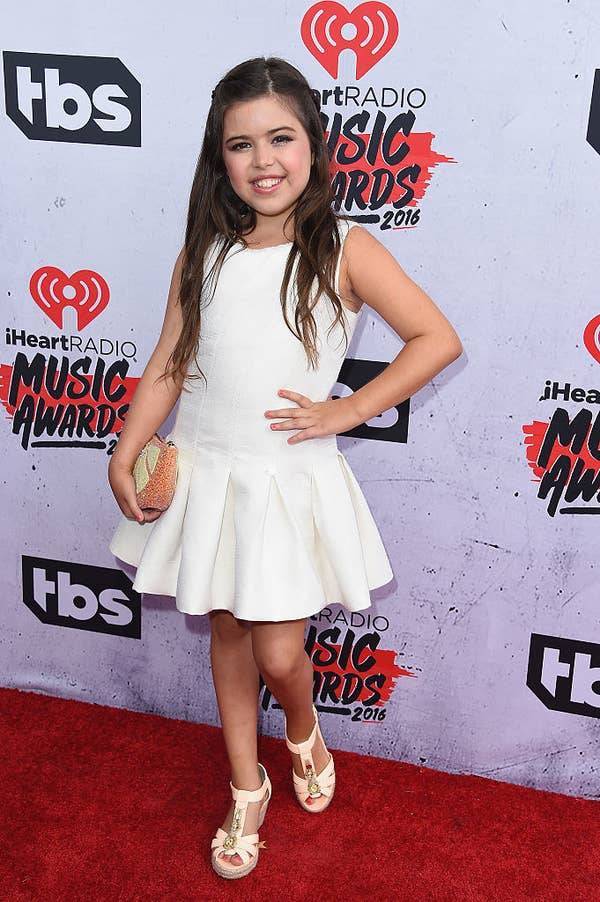 Here she is now: 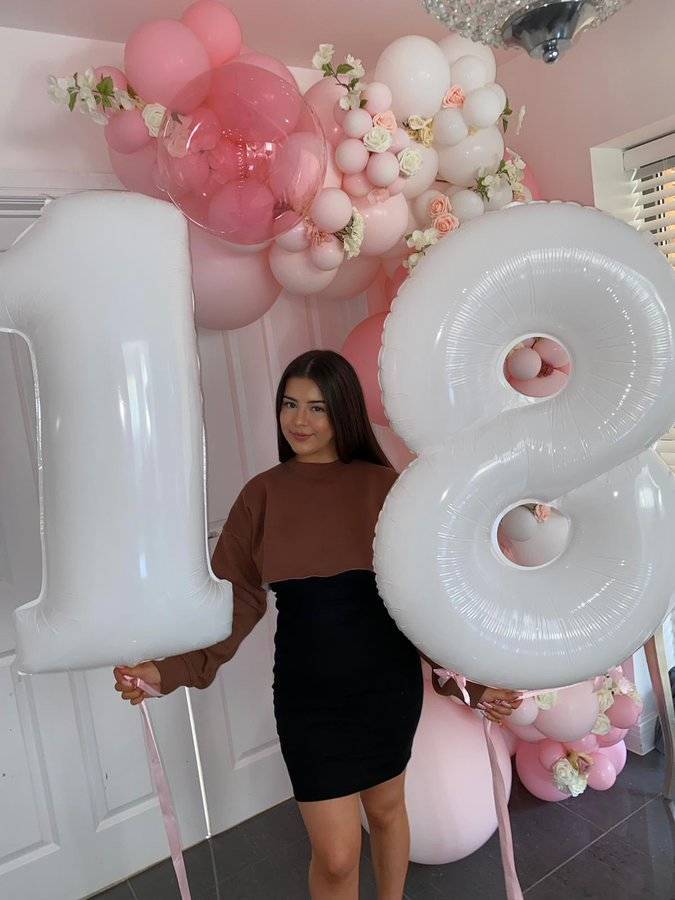 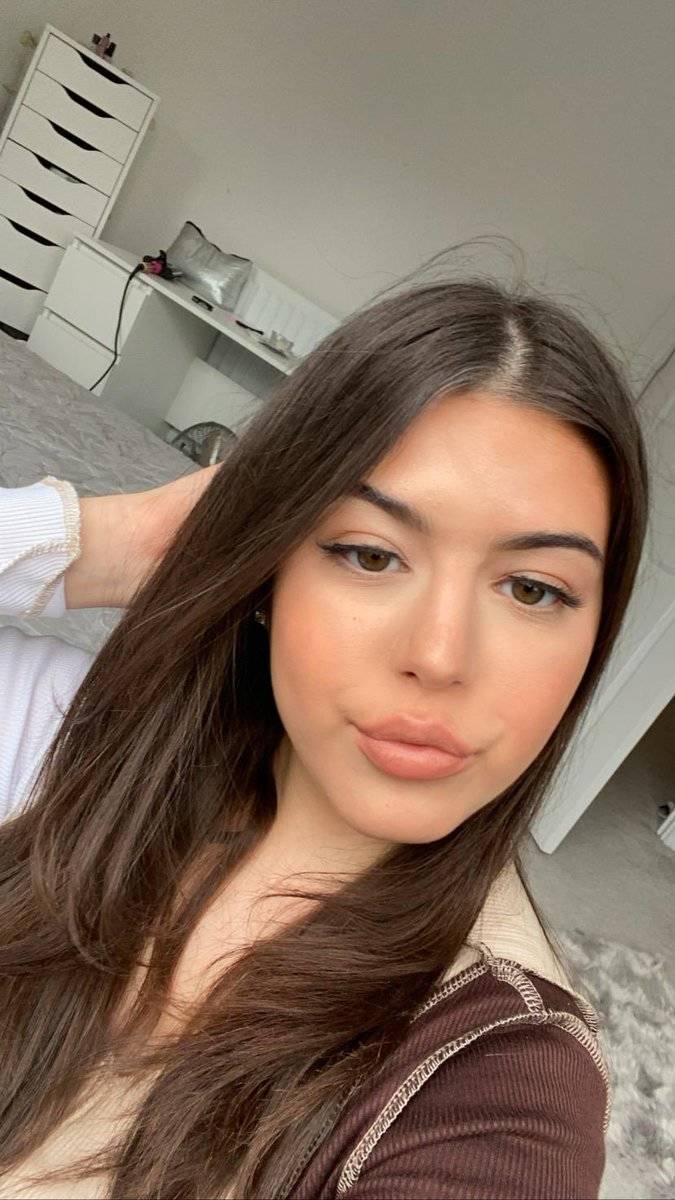 When she was 17, Sophia launched her own fashion line called Lo Lo London. 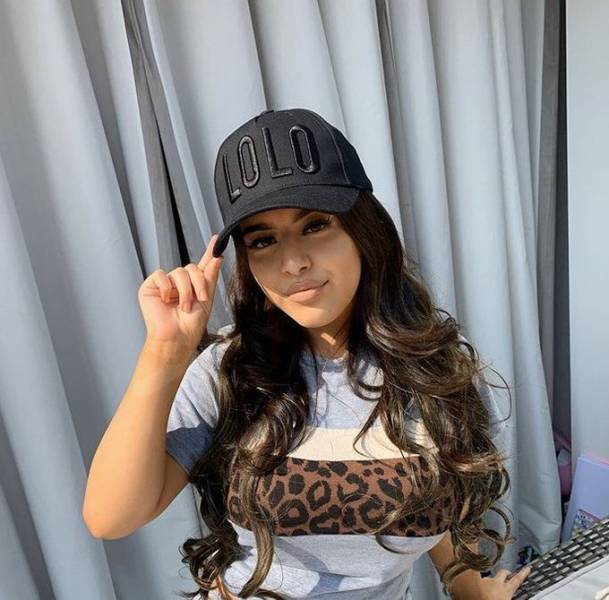 Here are some pictures from the launch: 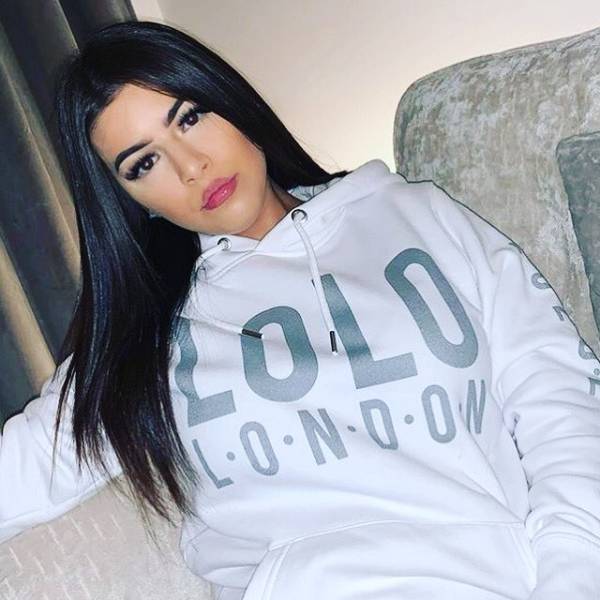 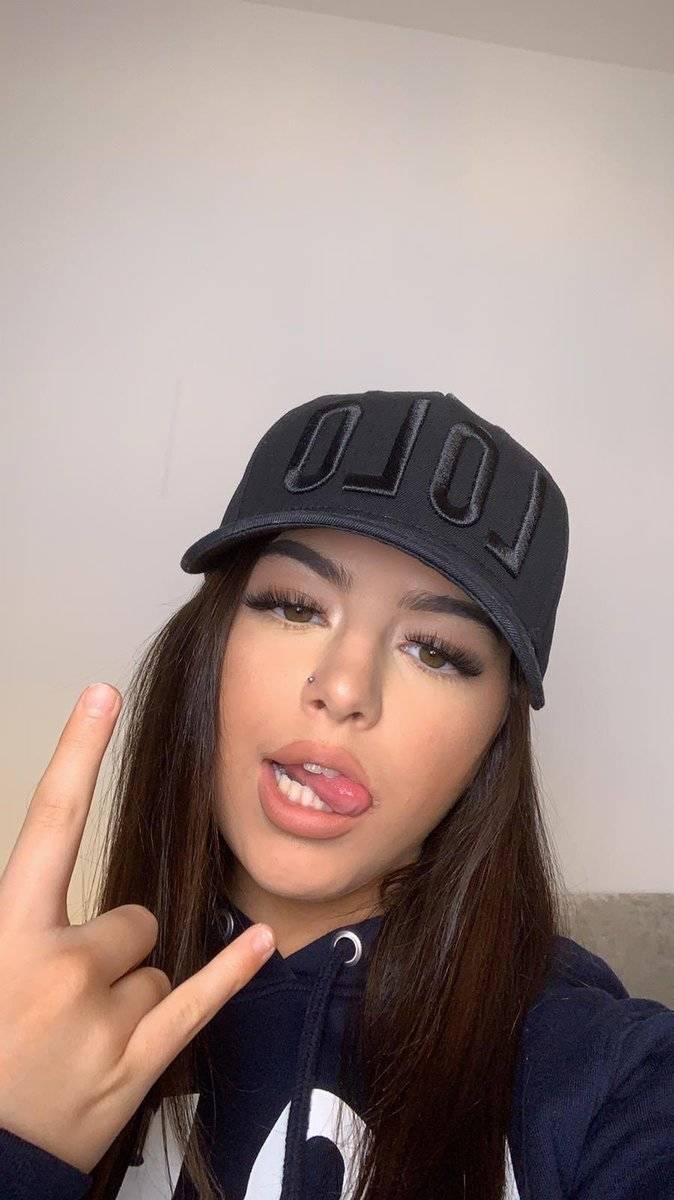 So yeah, Sophia Grace has been busy! 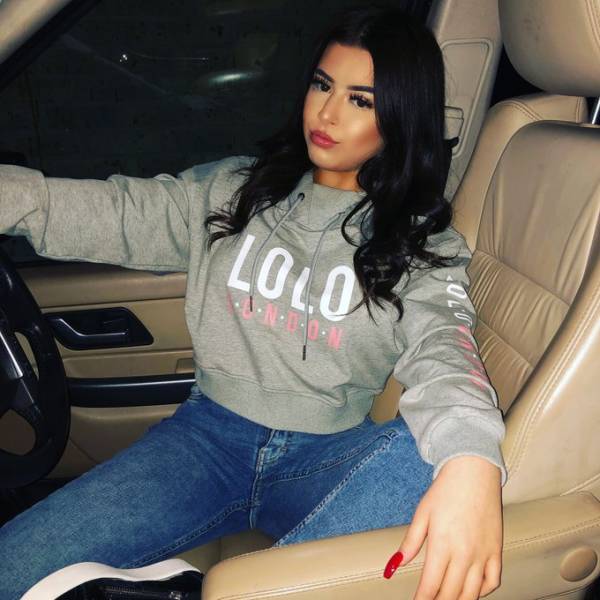