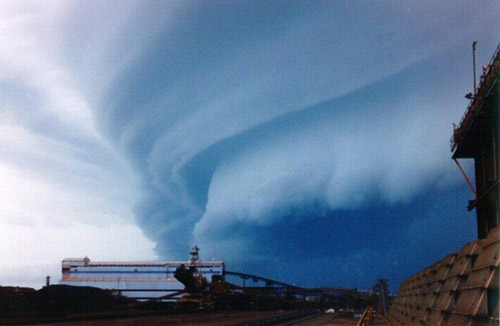 This is often credited as Hurricane Isabel, but Snopes says it is not so: Its provenance is not known but some think it was a 2003 tropical cyclone in Australia. 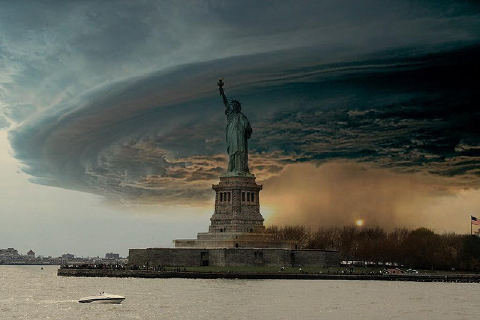 A photoshop job of the Statue of Liberty and a supercell thunderstorm from 2004 taken by photographer Mike Hollingshead. 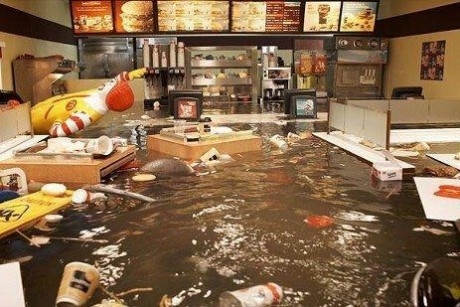 This image is from a video called “Flooded McDonald’s” once part of a French* art installation by the Danish Group Superflex. Not the real thing. 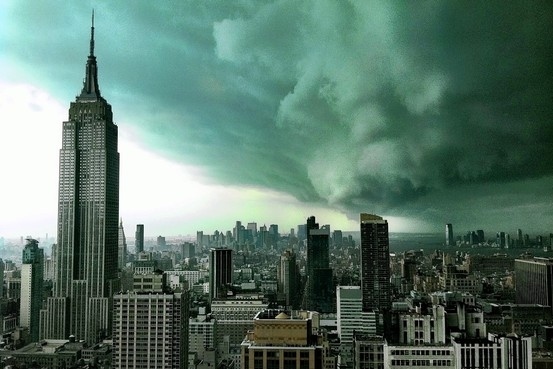 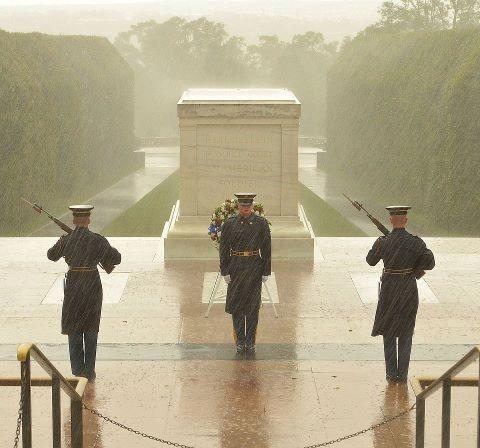 This photo was taken during a storm in September 2012, in front of the Tomb of the Unknown Soldier. 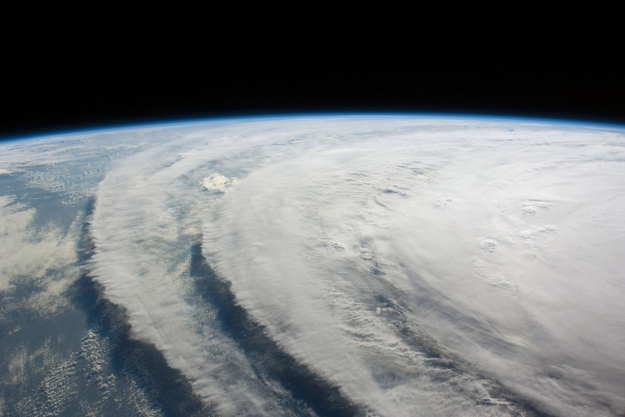 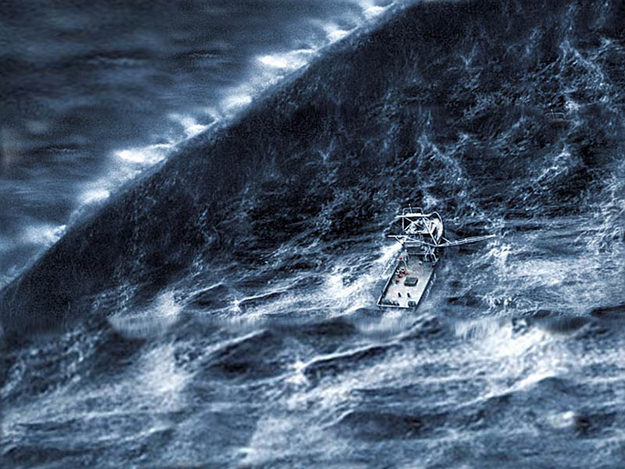 Perfect Storm. From the movie. 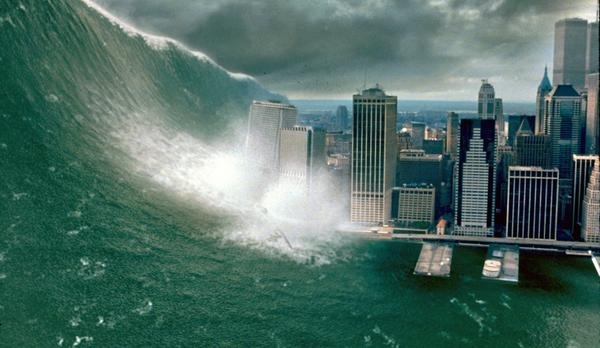 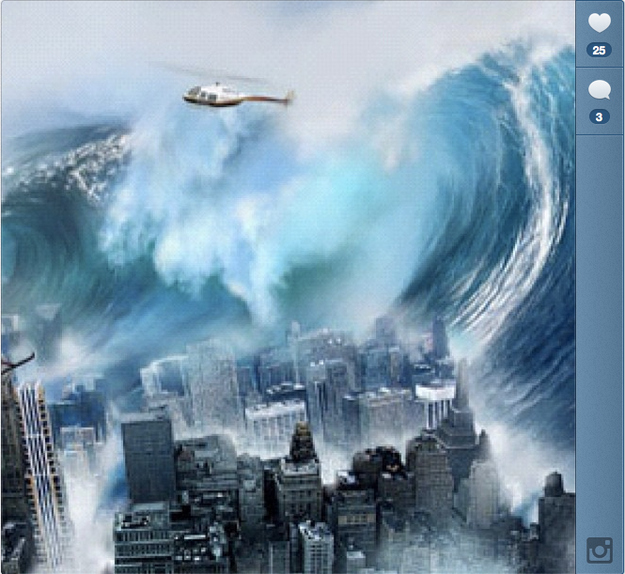 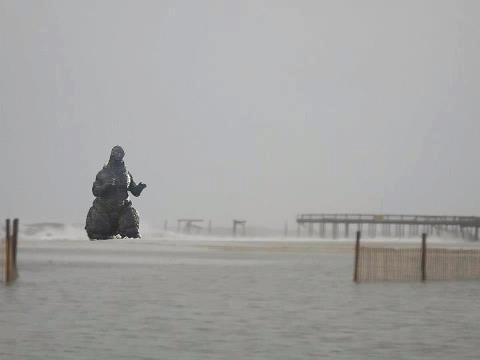 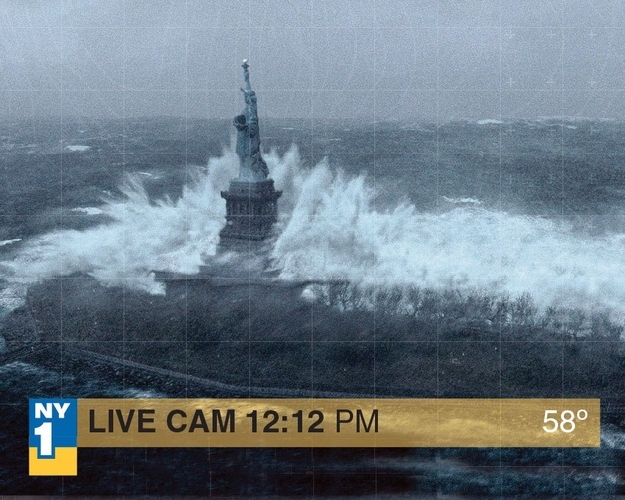 Previous US Railroads in the Past
Next Old New York