Meet Boji, a stray dog who likes to travel around Istanbul by using public transport 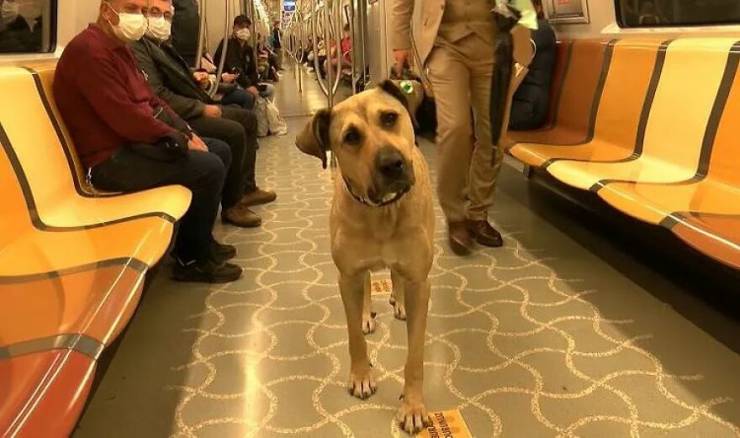 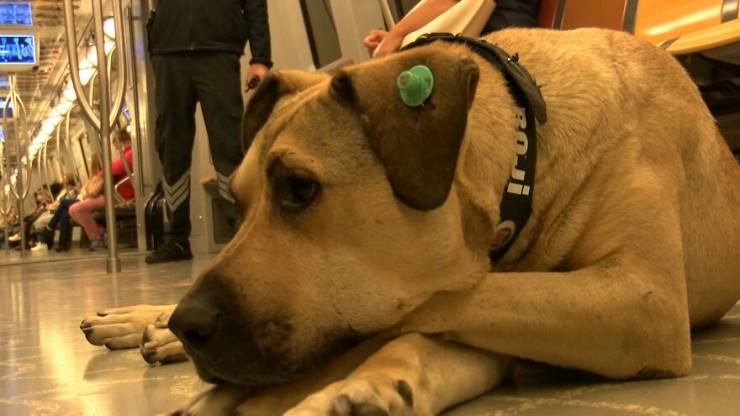 The dog was recently spotted amongst the locals who started taking pictures of the said dog as he was riding the metro, trains, and even the ferry 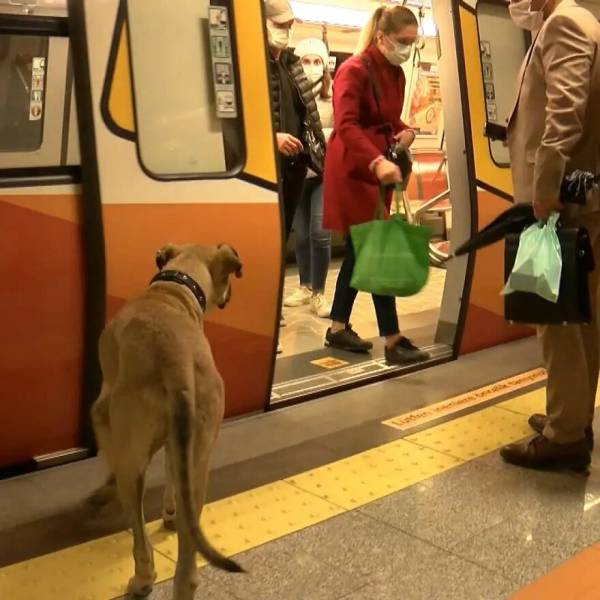 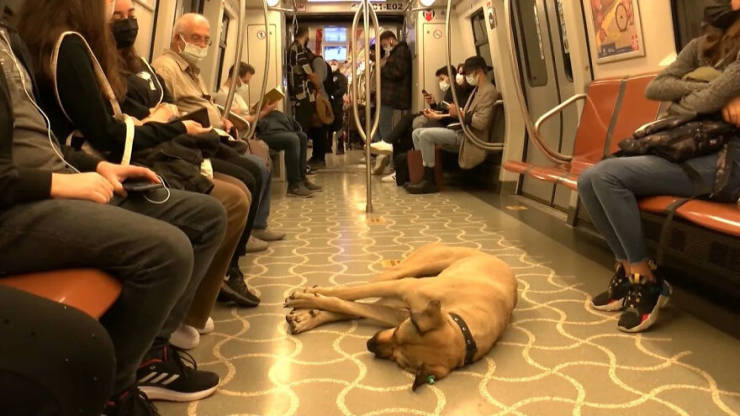 The dog is smart to the point that he knows all of the rules of public transport and gives way to the disembarking passengers, waiting for them and entering the train after it’s fully emptied 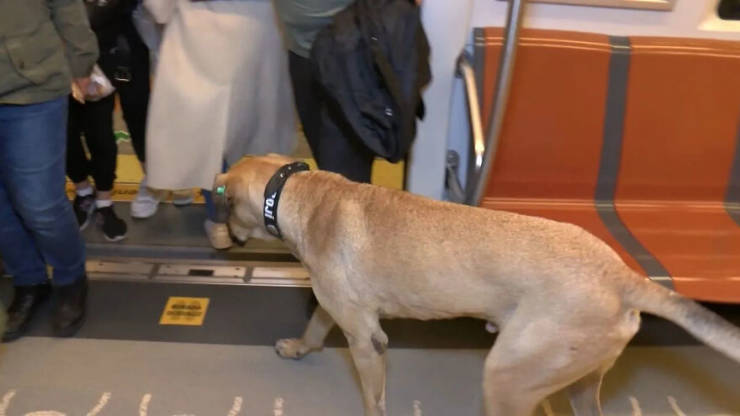 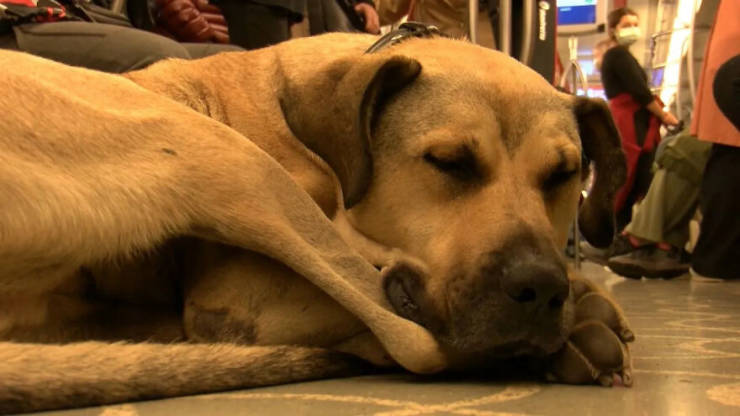 When it comes to subway and railway stations, Boji waits on the terrace if the weather is nice and goes inside if it’s cold or raining 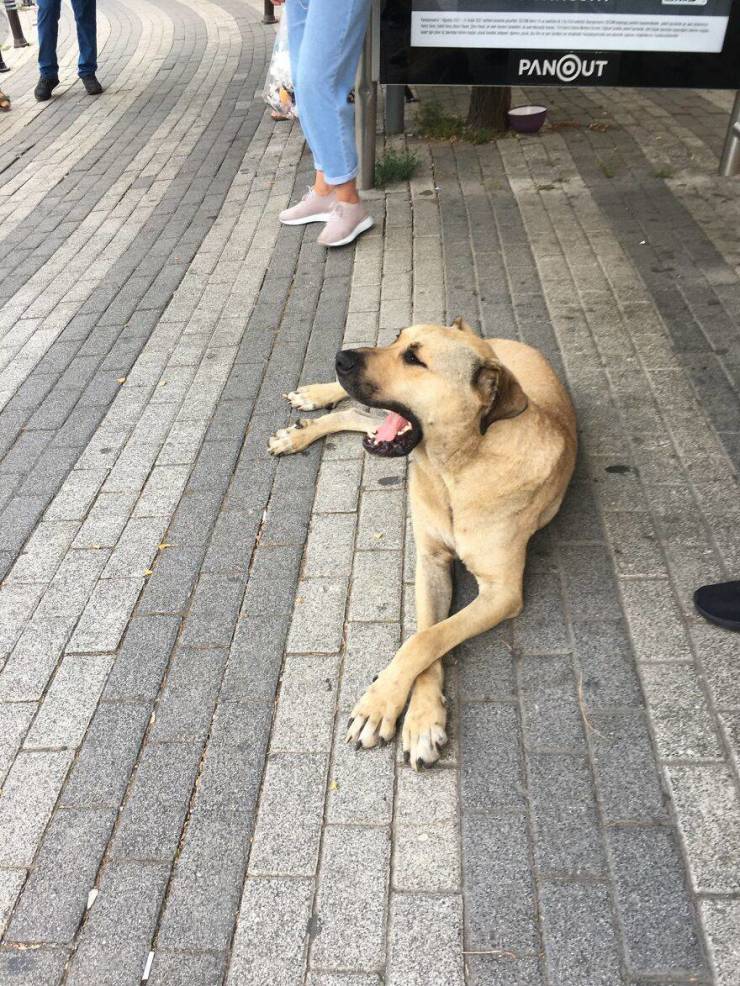 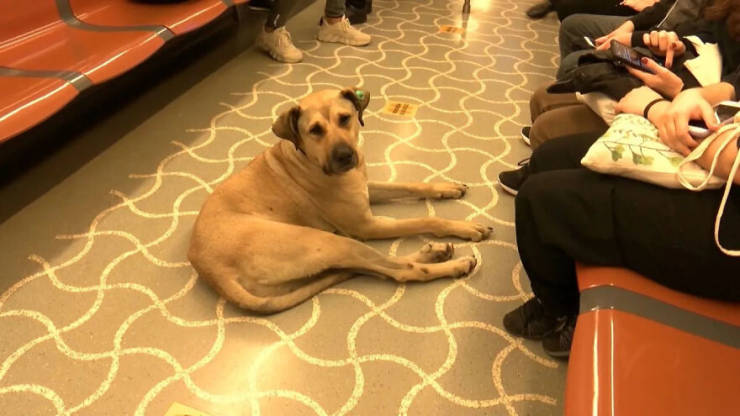 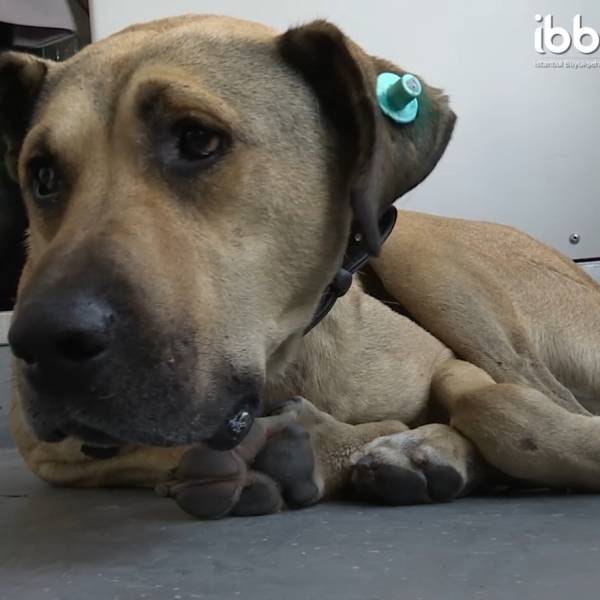 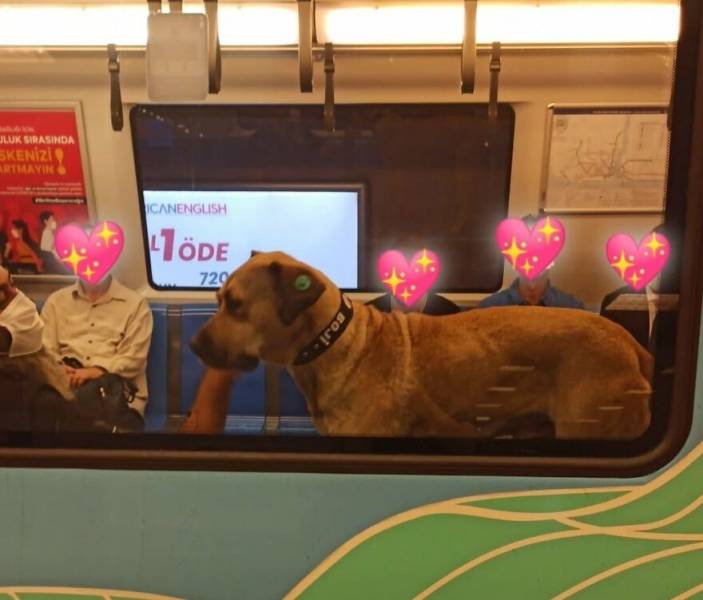 Turns out Boji travels around 29 stops a day, reaching a distance of 27 to 30 kilometers 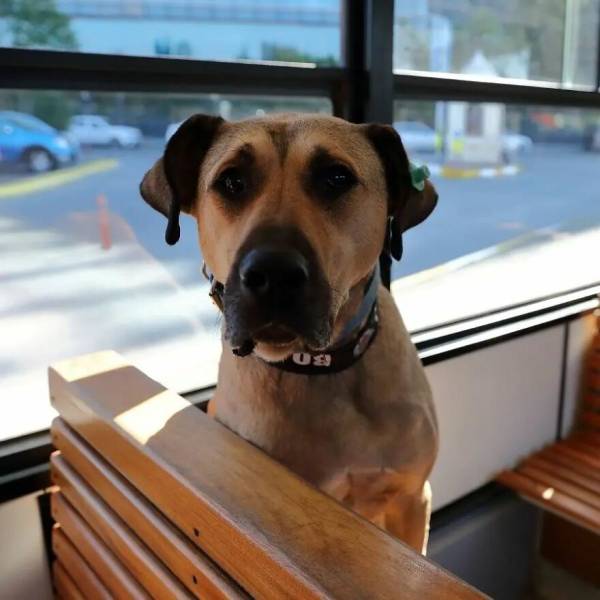 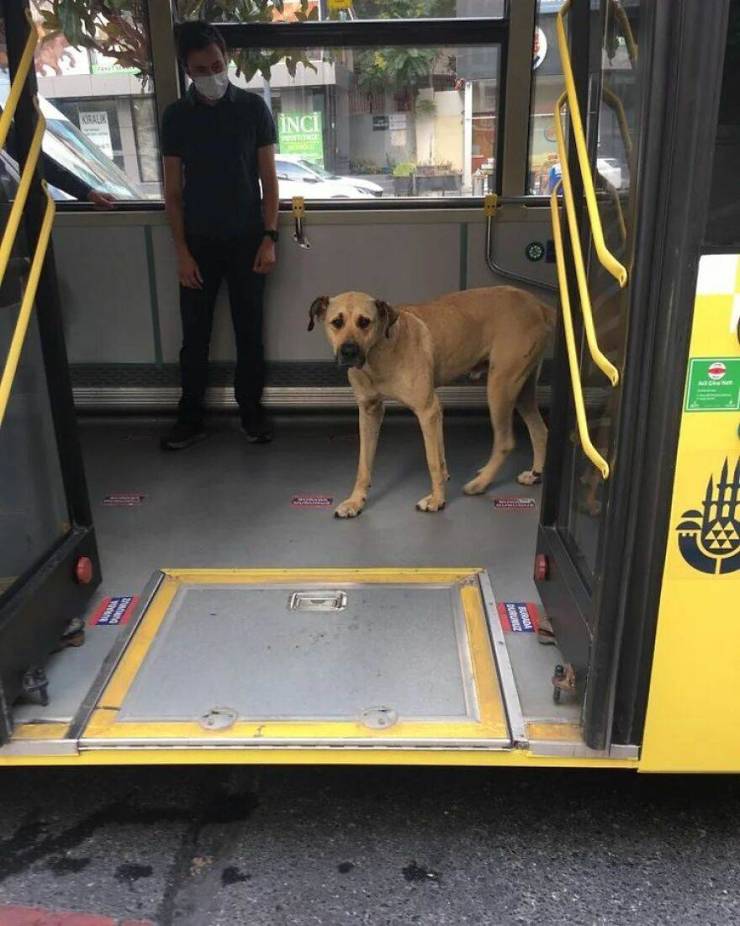 One of the canine’s favorite means of transport is the M4 metro line, a 27-kilometer, 19-station rapid transit line 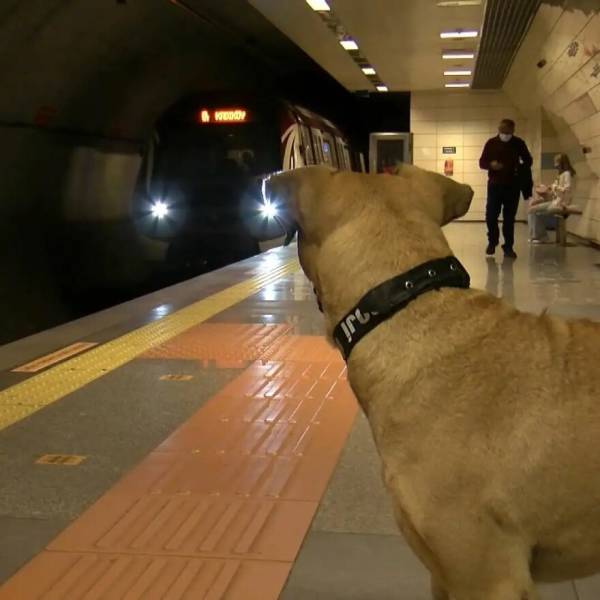 Boji, though a stray dog, is a crossbreed of Sivas Kangal and shepherd dog and takes his name from railway terminology 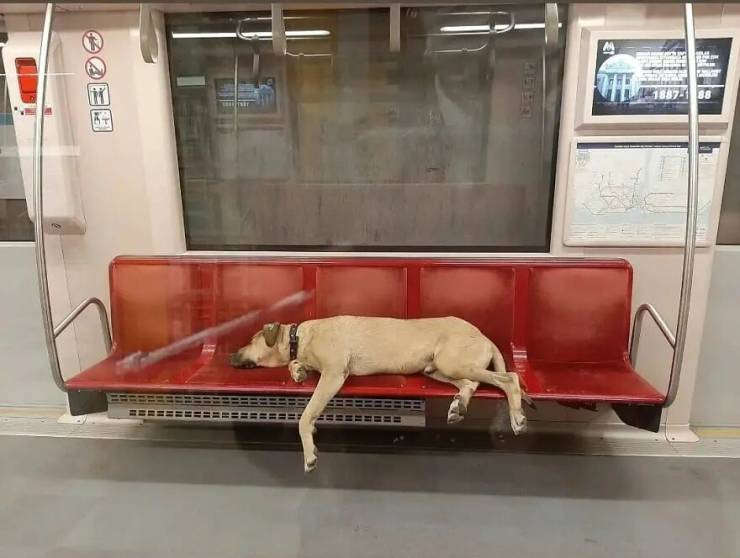 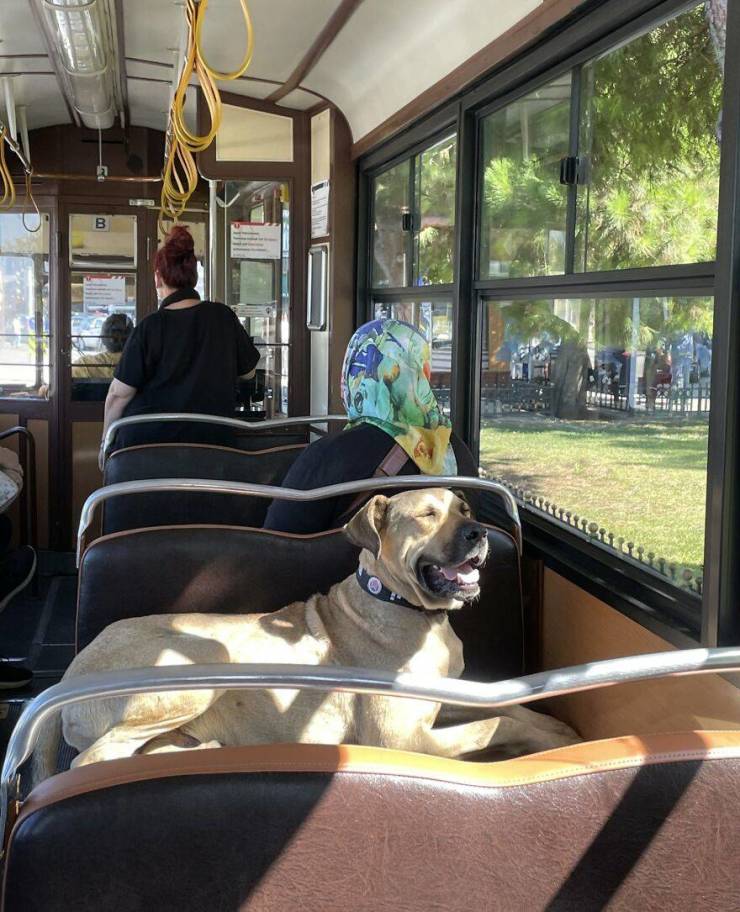 To top it all off, lots of social media accounts were opened in order to track where Boji was last seen as passengers quite enjoy his company while traveling 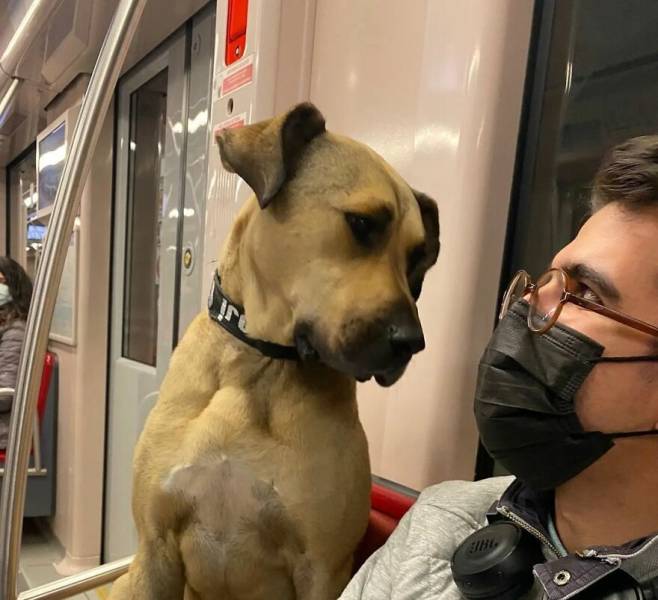