Warning: Once You See These 21 Pictures, You Can Never, Ever Un-See Them. OMG. 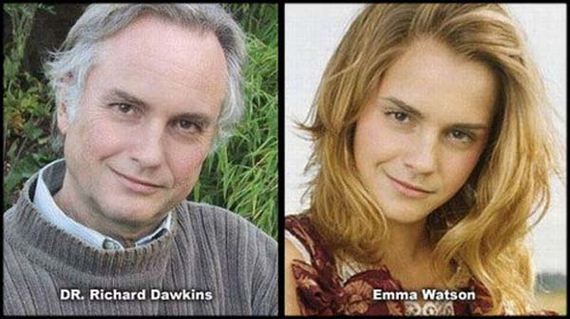 Think of the things and people that you see every day … now, imagine flipping your perspective and never seeing them the same way again. That’s exactly what’s going to happen when you look at this gallery. No, seriously. These odd facts are a little random, but will change how you think about some things.
Each picture is something completely normal, almost commonplace, but once you realize what you’re seeing your world will never be the same. (Well, maybe not that extreme, but it’s still pretty crazy.)

If you flip the Bulls’ logo upside down, it looks like a robot reading a book. 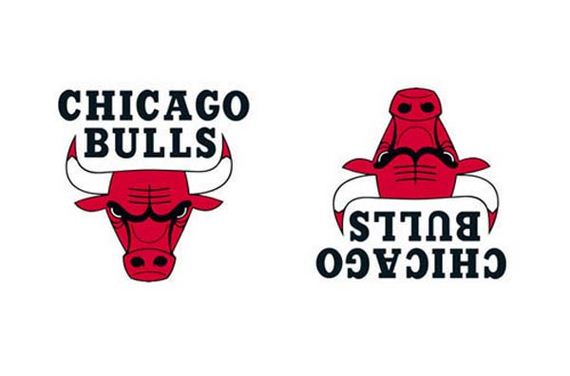 A rapper… or Big Worm from Men In Black? 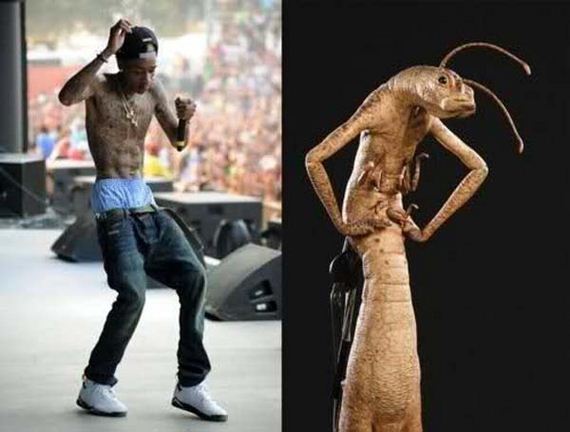 Did you know Boba Fett’s helmet was in the ESPN logo? 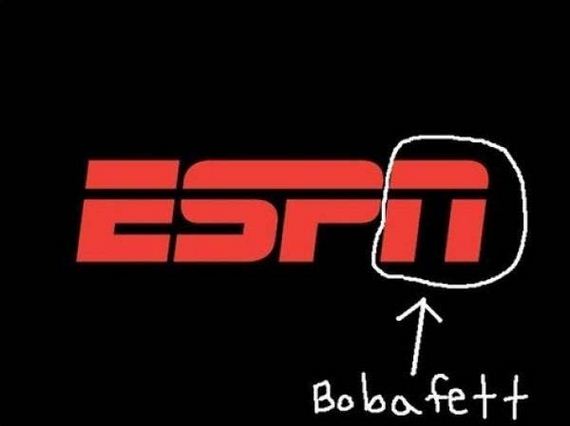 Or how about Darth Vader in Facebook’s icons? 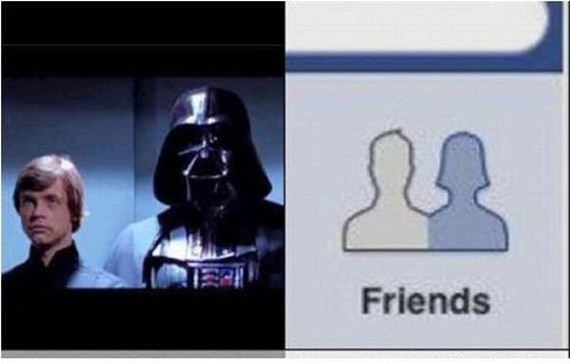 Star Trek and Die Hard have something in common… 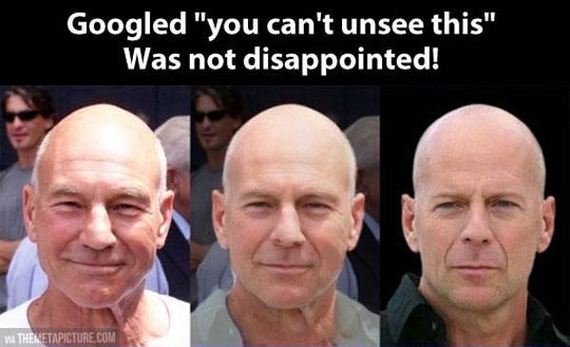 The Last Supper had a modern internet “meme” in it. 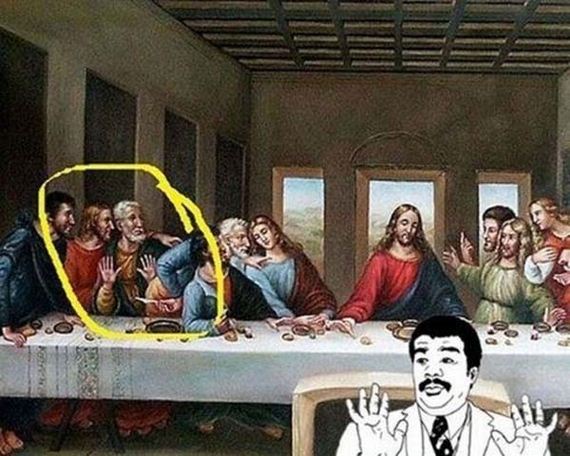 Tom Cruise does NOT have a symmetrical face (look at where his tooth is). 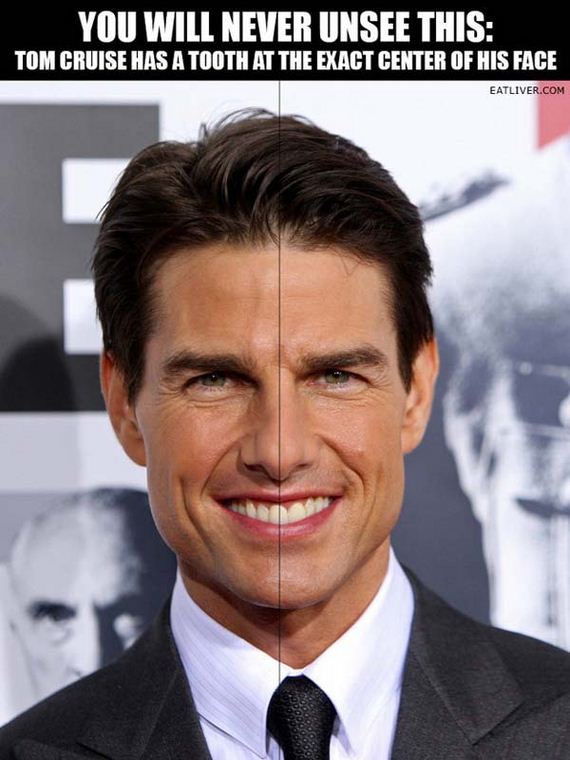 Have you REALLY looked at an ampersand before? 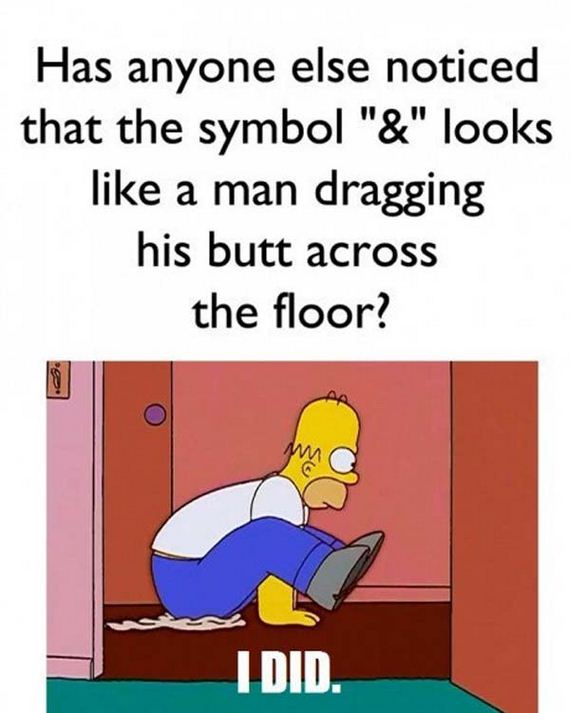 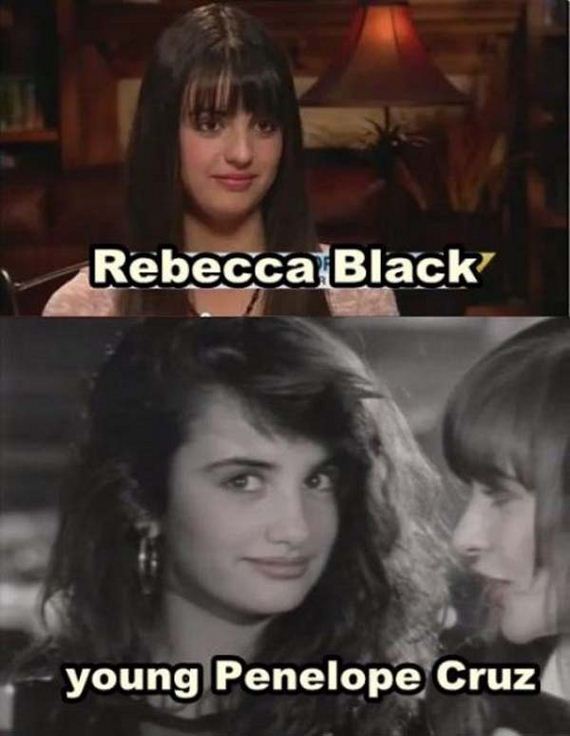 Mitt Romney was mayor of Whoville? 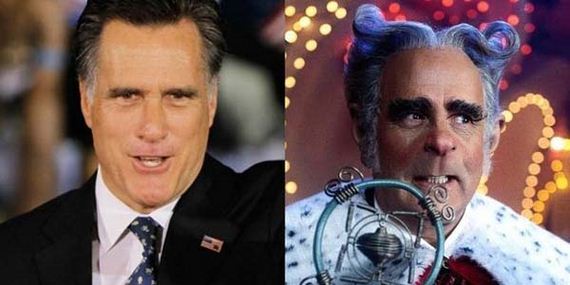 There is a questionable shape on each and every 2 Euro 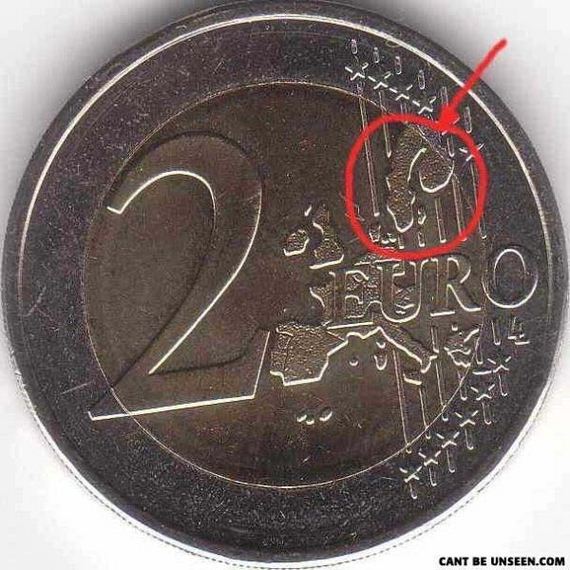 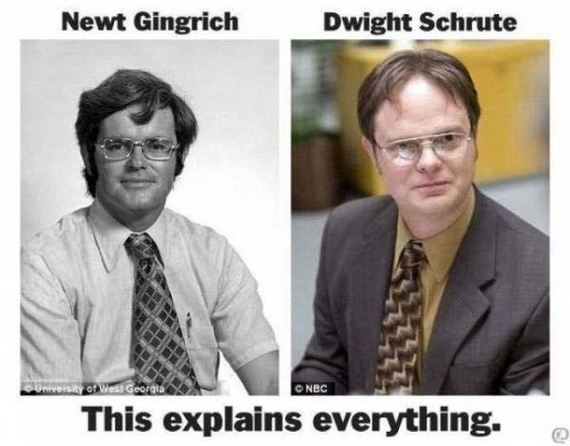 Tyler Lautner from Twilight looks JUST like some random girl. 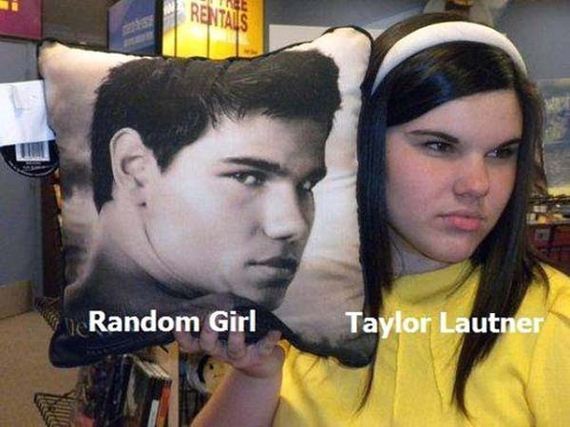 You’ll never be able to look at bodybuilders again. 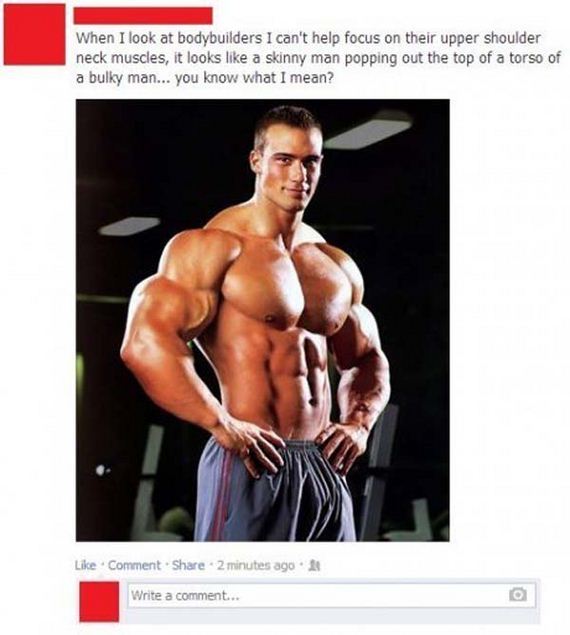 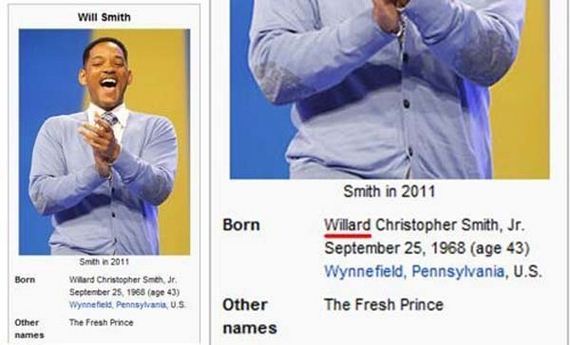 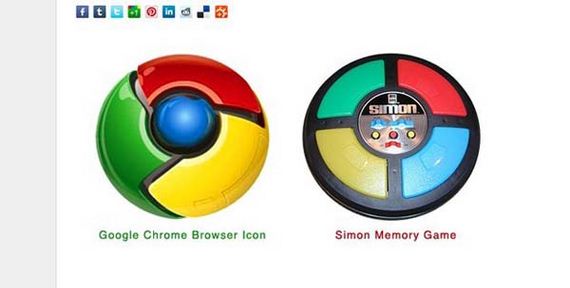 Is that Jared Leto… or Katy Perry with a beard? 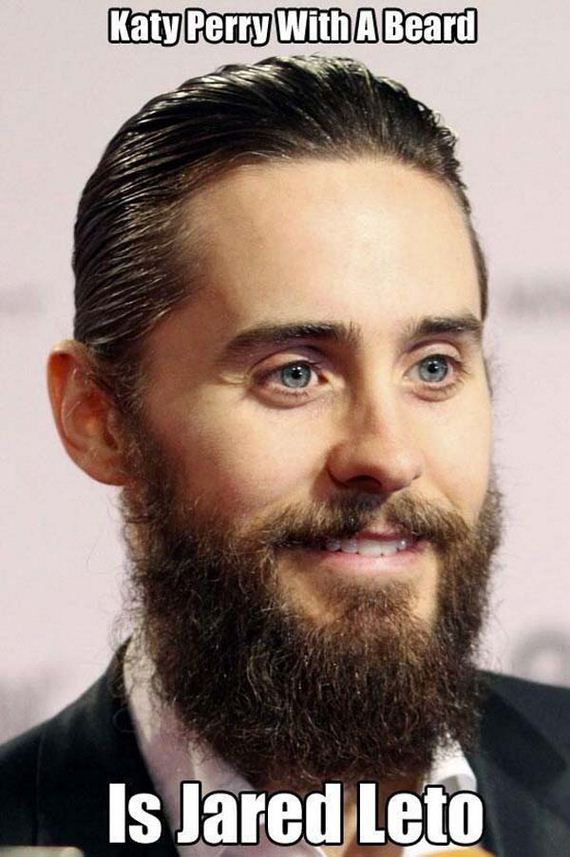 It’s official, these pictures just broke my brain. Seriously, I’ll never look at Katy Perry the same way again. If any of these surprised you… share them with your friends!

Previous Homeless People Came Up With The Most Genius (Or Just Bizarre) Signs. LOL.
Next What This Girl Did With A Box Of Crayons Is Amazing. It Must’ve Taken Forever… But So Worth It.