Weird And Crazy Sports From Around The World 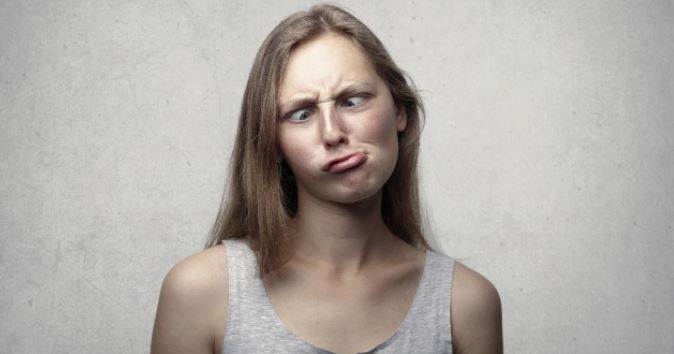 Soccer’s World Cup and hockey’s Stanley Cup finals are some of the biggest events in the global sporting calendar, watched by millions all over the world. But there are many other weird and wonderful sports that are slightly less well known.

These sports can sometimes be very popular in their country of origin – or sometimes only played by a select few. But even if they don’t get featured on Canada betting sites they are still important to those taking part. Read on to find out about some of the strangest sports on the planet.

This sport could not be further from the idea of swimming in tropical waters and gazing at multi-colored fish. The Bog Snorkeling World Championship takes place every August in Llanwrtyd Wells, Wales and requires participants to complete two lengths of a 60-yard muddy peat bog trench using only the power of flippers.

Competitors must wear a snorkel and a diving mask – as well as the flippers – and the winner is the one that completes the course in the quickest time. The current world record holder is Neil Rutter who managed to finish the muddy challenge in 1 minute and 18.81 seconds.

This is a sport that tests both the body and the mind. Consisting of eleven rounds, the combatants face each other in the disciplines of chess and boxing. The winner is the one who manages a checkmate – or knocks out their opponent.

Mixing physical strength and mental dexterity may sound like a strange idea but the sport has thousands of devotes after taking off in the early 2000s. Just like boxing, there are different schools of thought to how chess boxing should be run – and now the sport has not one, but two governing bodies.

Ever felt the need to chase some cheese down a steep hill? If so, the Cooper’s Hill Cheese Rolling and Wake might be the sporting event for you. Thought to have started over 600 years ago, this competition used to be just for locals but now takes entries from all over the world each May.

A 7-9 pound round of cheese is rolled down the eponymous Cooper’s Hill in Gloucester, England and chased by the competitors. Because of the gradient of the hill, the cheese can reach up to 70 mph and there have been some serious injuries in the event’s history.

If you have ever been unable to decide which sport you want to play then you could do what Filip Eyckmans did in 2005 and invent a completely new one taking elements from all the sports he loved. Bossaball is a mixture of volleyball, soccer and gymnastics – all set to a musical backdrop.

For even more fun, the bossaball court is inflatable with mini trampolines on either side of a net. There have been several international tournaments held all over the world in the last 15 years, all attempting to capture a Brazilian beach vibe.

How do you make housework fun? Turn it into an extreme sport of course! First conceived in 1980 by a British man who was inspired by his brother who ironed clothes even when camping, extreme ironing has been described as a mixture of sport and performance art.

The aim is to press a shirt in the craziest location with the use of an iron and ironing board. Competitors have been known to extreme iron at the top of mountains, in airports and even while parachuting. 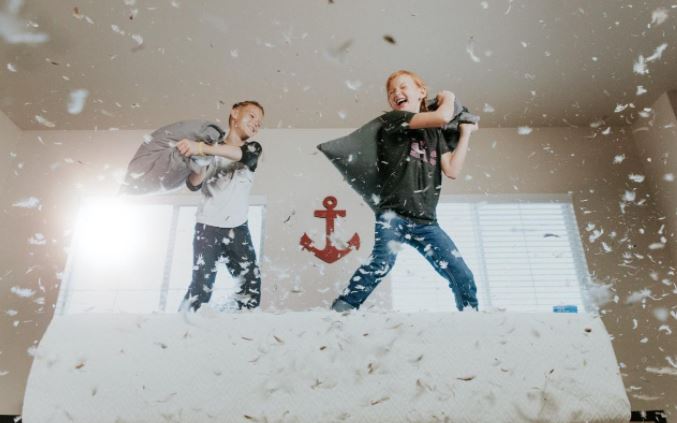 Figure 2 Competitive pillow fighting was definitely not for kids

We all enjoyed pillow fighting as kids but two savvy business types started a semi-professional league in Toronto, Canada in 2004 where the very best went toe to toe (or pillow to pillow).

These pillow fights were no joke though. The bouts were intense, with fighters known to have suffered serious injuries, including concussions, black eyes and lost teeth.