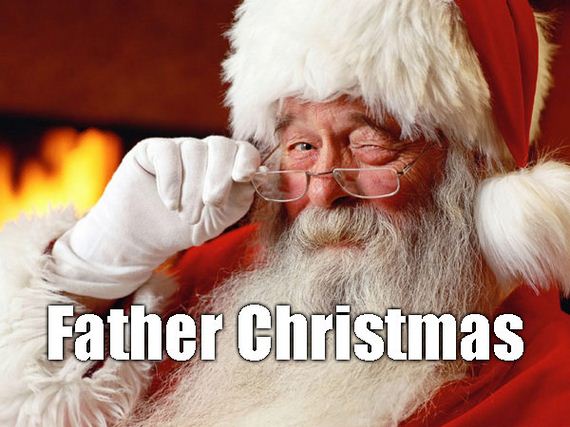 We have Father Christmas and the Americans call him Santa Claus but there are some weird and wonderful alternative names and completely different traditions to jolly old Saint Nick in countries around Europe here are some of the best: 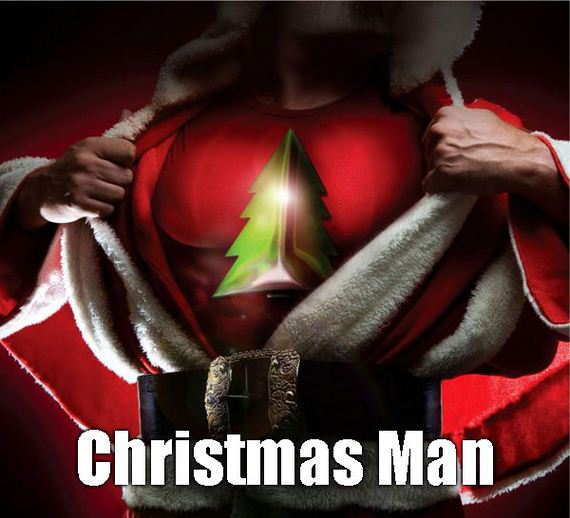 The German translation of Father Christmas 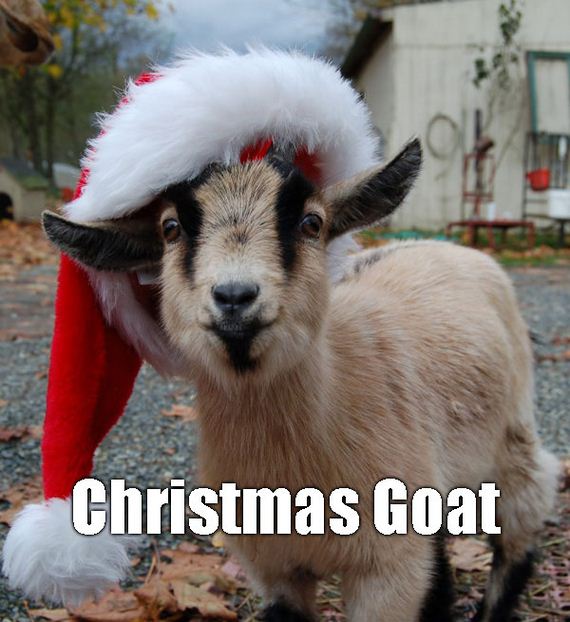 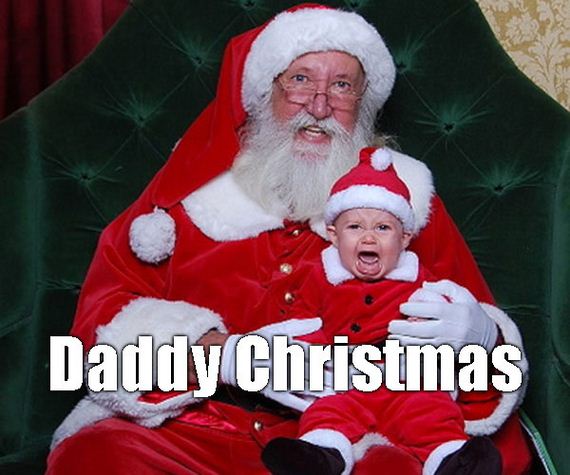 This is a literal translation from Spain and Italy. 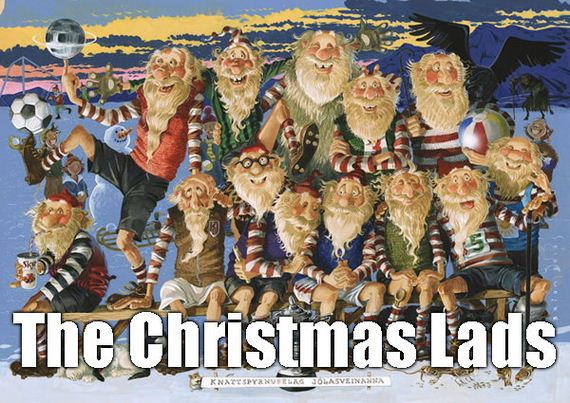 The Yuletide-lads, Yule Lads, or Yulemen, are thirteen figures from Icelandic folklore who are the Icelandic version of Santa Claus. 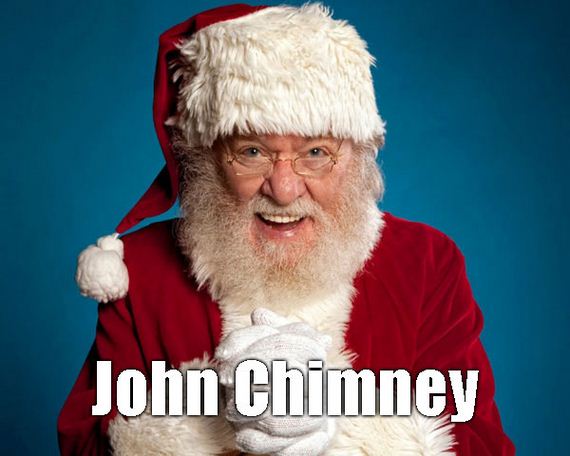 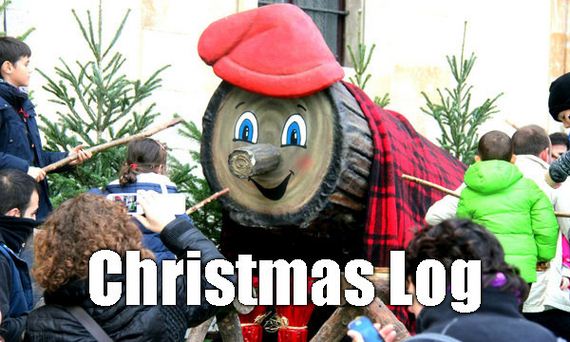 The Tió de Nadal is a Christmas tradition widespread in Aragon and Catalonia in Spain. Often know as Caga tió (“Shitting log”, “Poo log”) because it poops presents on Christmas Day. 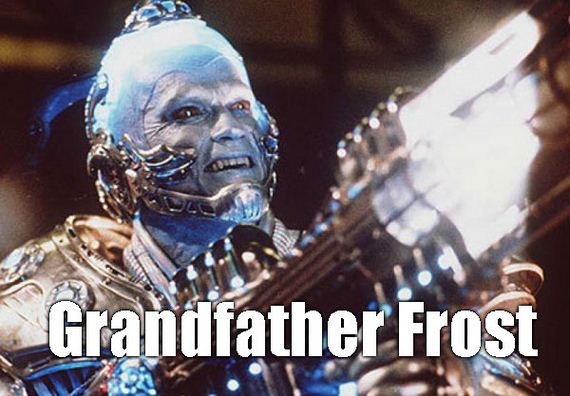 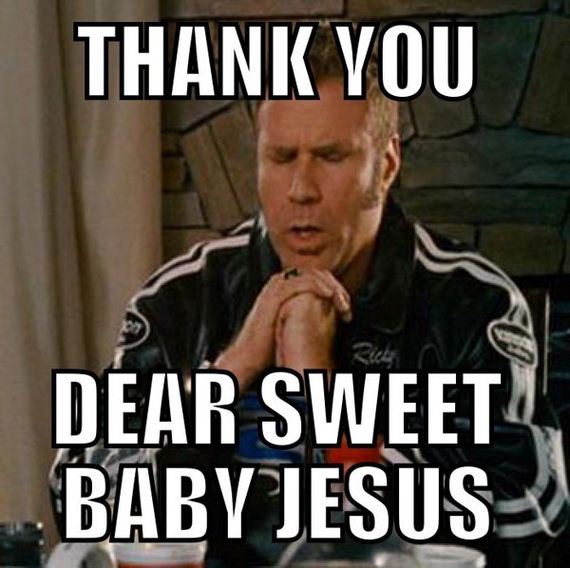 Many central European countries don’t have an old Christmas man who gives presents they are old school and rely on the tiny yet omnipotent Baby Jesus.