Meet Finley, a golden retriever with a tennis ball obsession 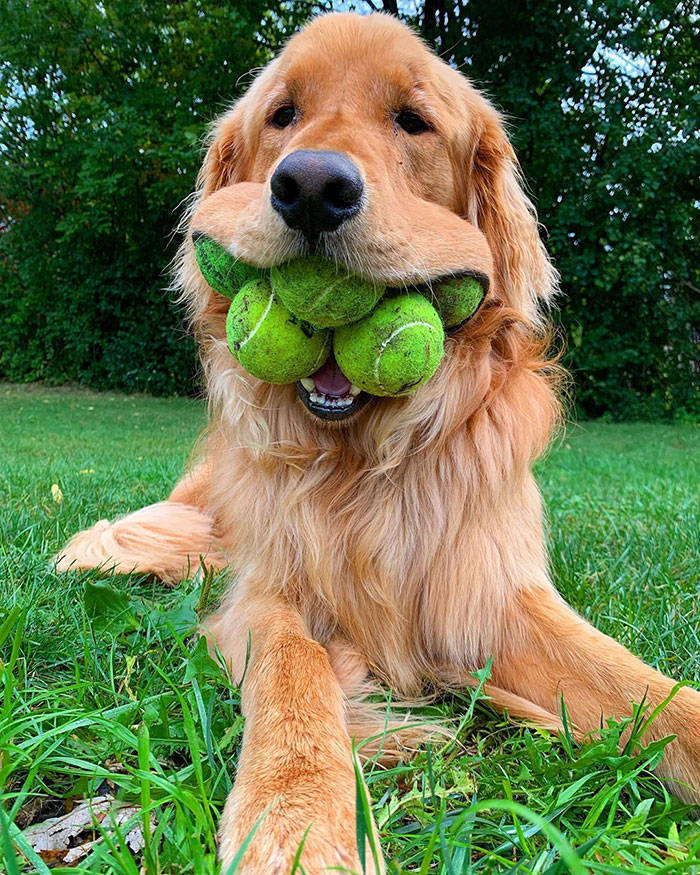 Ever since he was just a little pup, Finley loved tennis balls. His obsession only seemed to grow as he got older. Soon, he learned to cram as many balls as he could into his adorable cheeks. 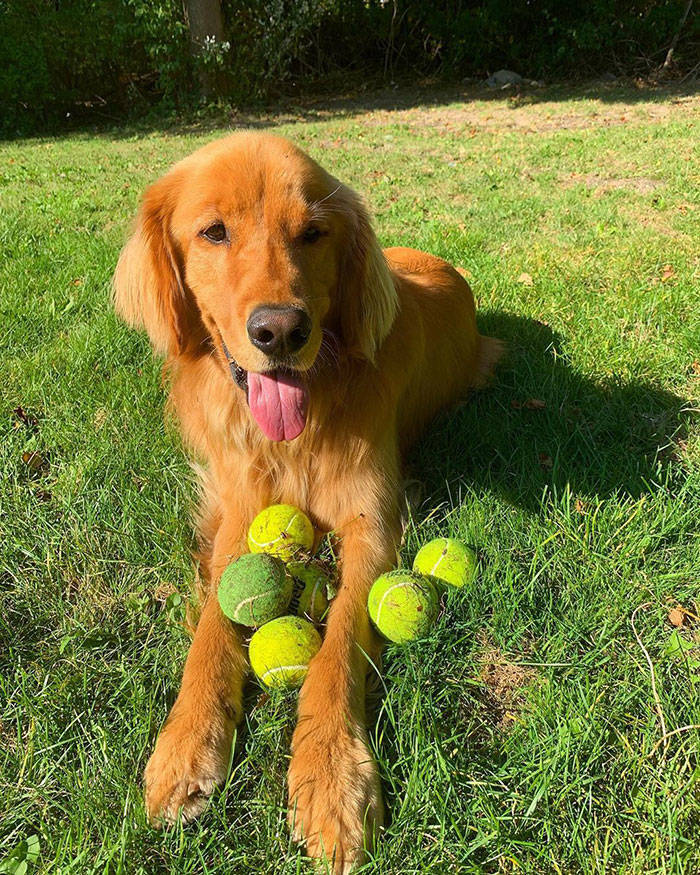 Slowly, he taught himself to pick up not one or two tennis balls, but up to 6 at once. Proud owners, Cheri and Rob Molloy, have made sure to document his achievement. 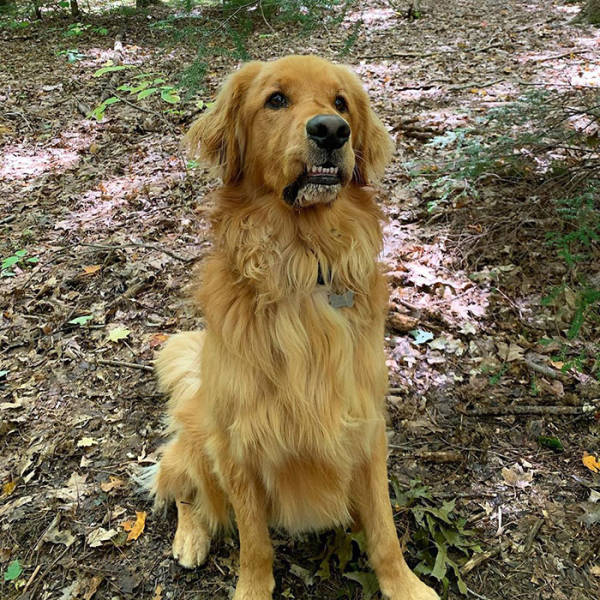 However, the record is yet to be made official by the Guinness World Records. 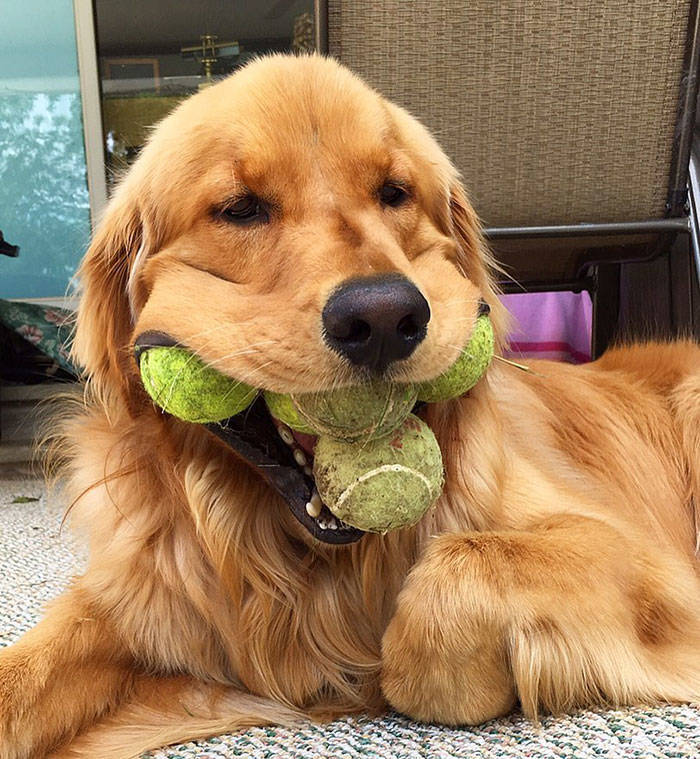 The current world record is held by another golden retriever named Augie who won the title after stuffing 5 balls into his mouth in 2003. 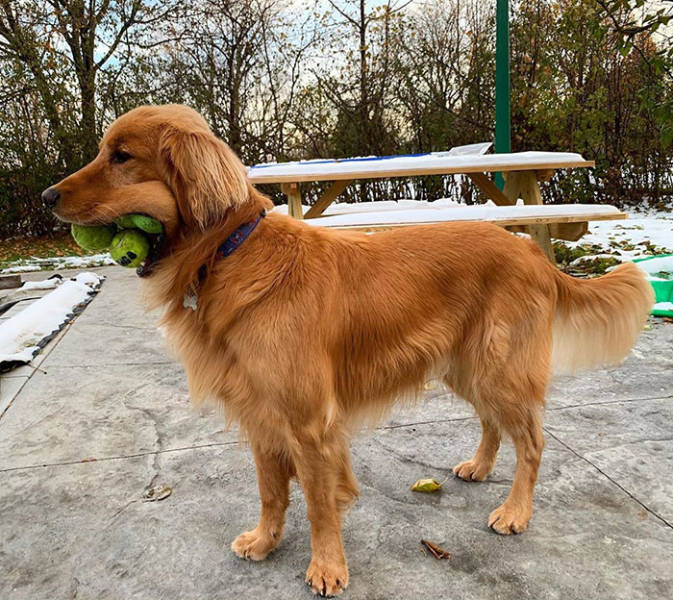 Finley was welcomed to the Molloy’s family when he was just a 10-week-old puppy after Cheri and Rob’s daughter brought him home. 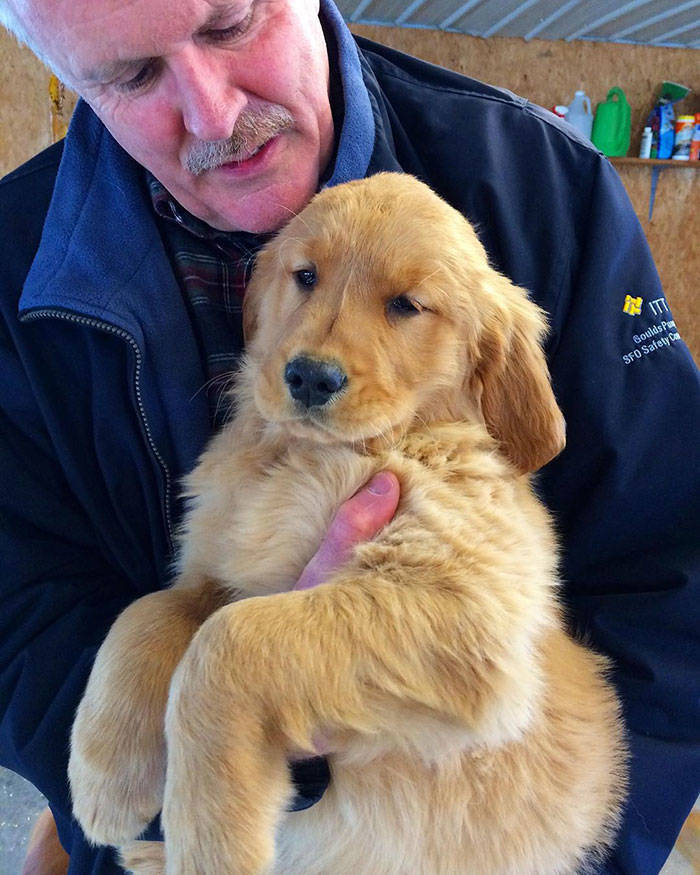 The family noticed their pet’s talent when he was about 2-years-old. Back then, the tennis ball-loving dog could easily fit 4 of them into his mouth. 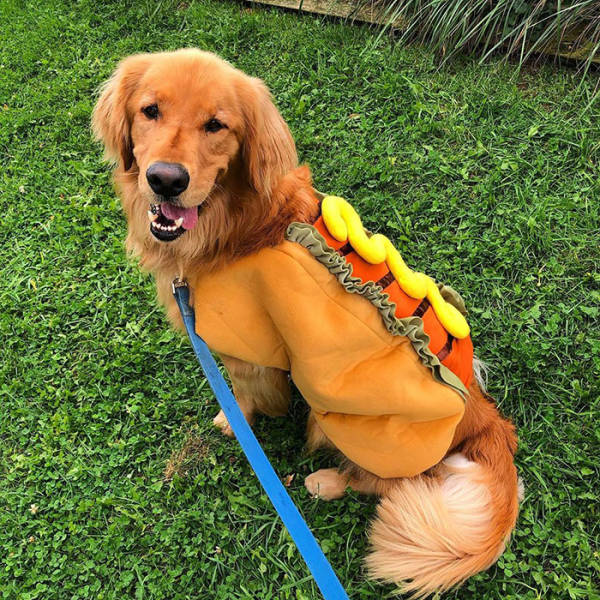 Loading...
Previous 40 Wet Girls
Next 23 Kids That Are The Real Comedians