The Most Weirdest And Crazy Pictures Ever Seen On The Internet

Some people on this planet are so crazy that whatever they do, it looks completely weird or hilarious. They never know doing anything apart from stupid things. Such people have now become a laughing stock in the world of internet.

Haven’t you seen such people living around you? If you haven’t, then these crazy pictures are gonna show you some stories that you haven’t seen or heard before. 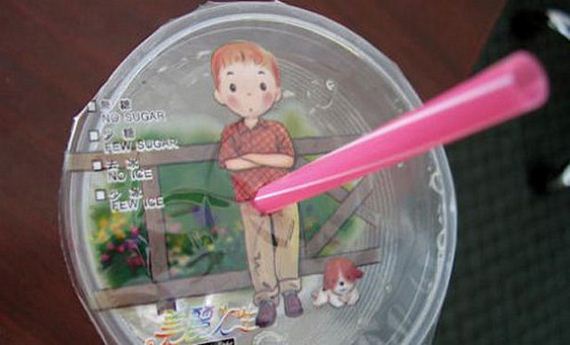 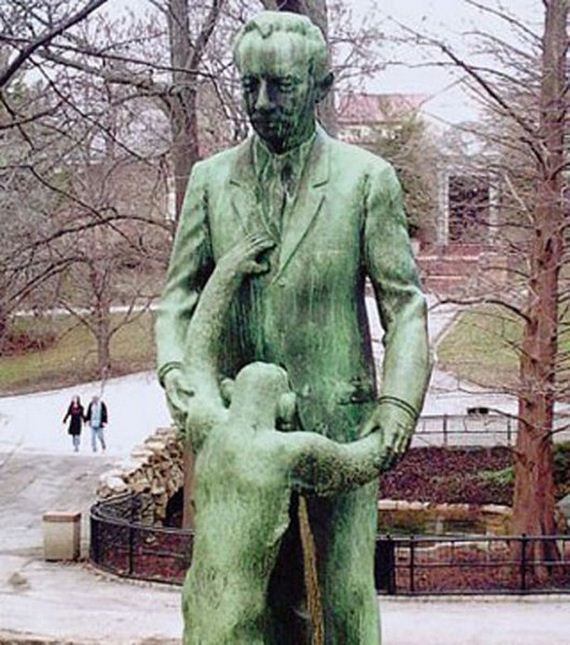 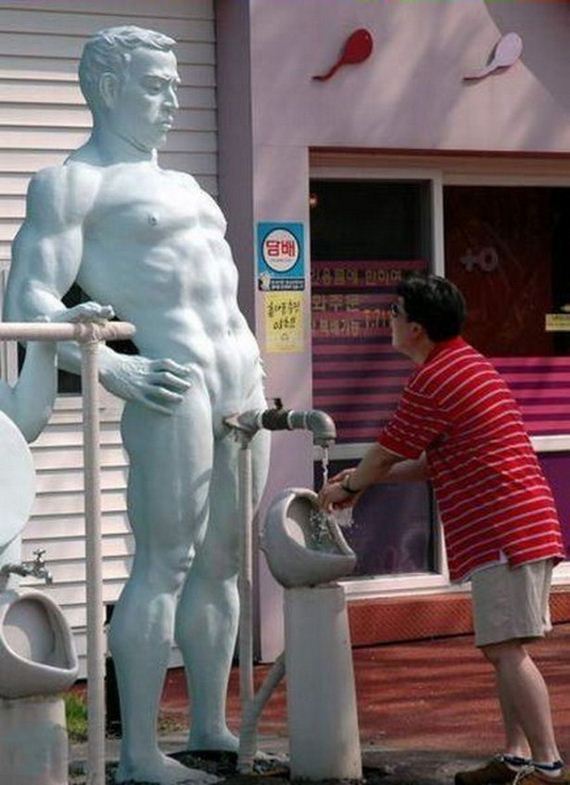 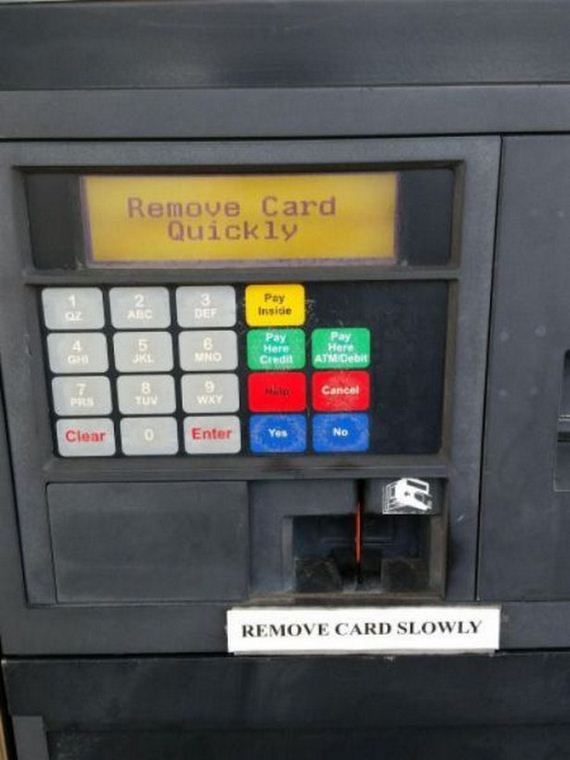 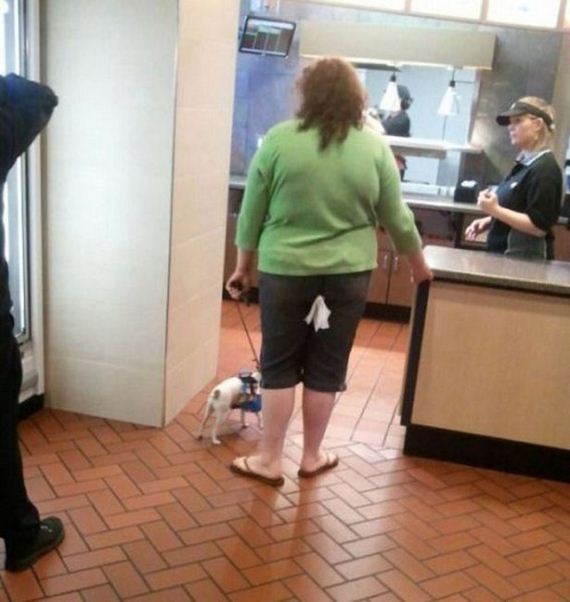 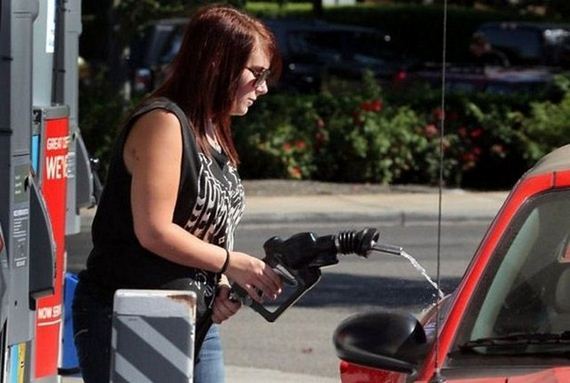 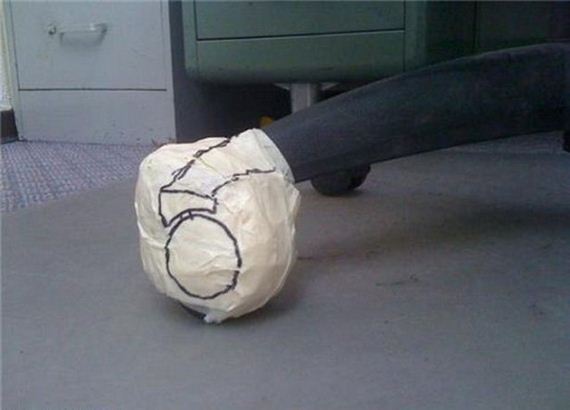 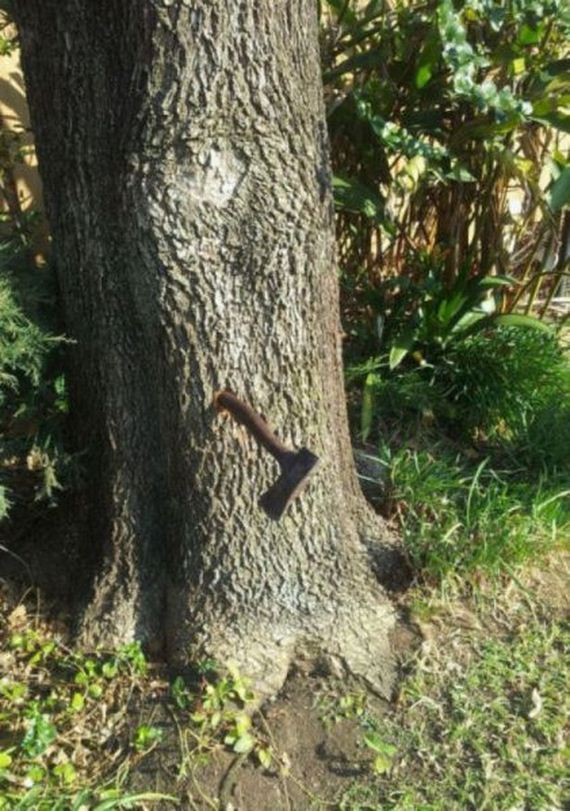 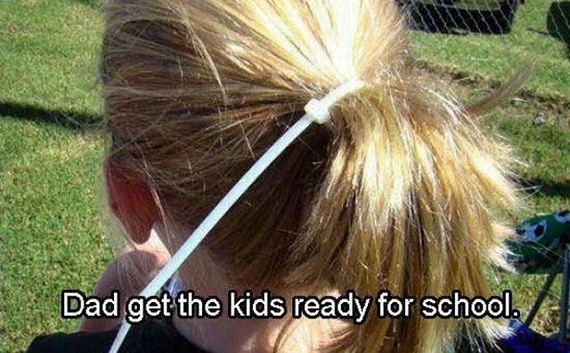 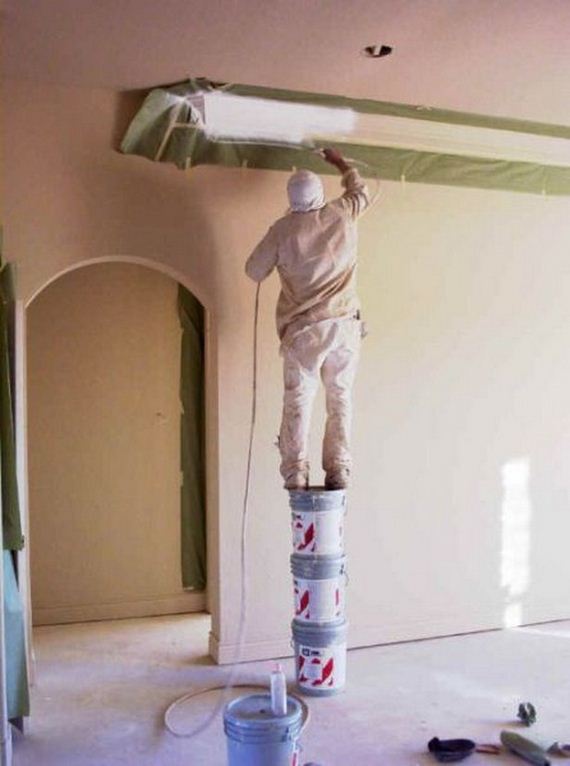 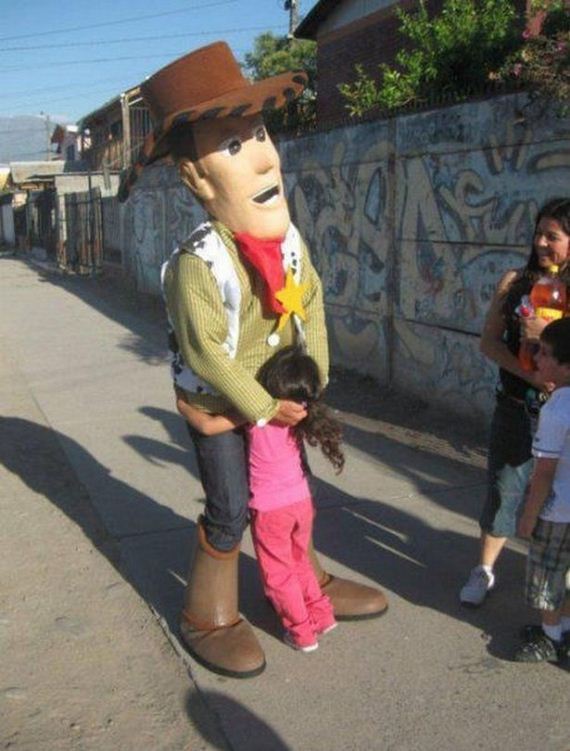 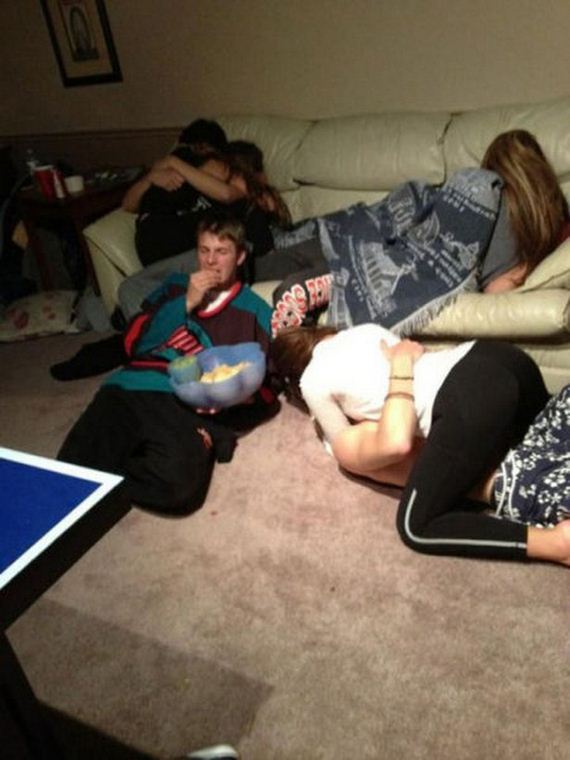 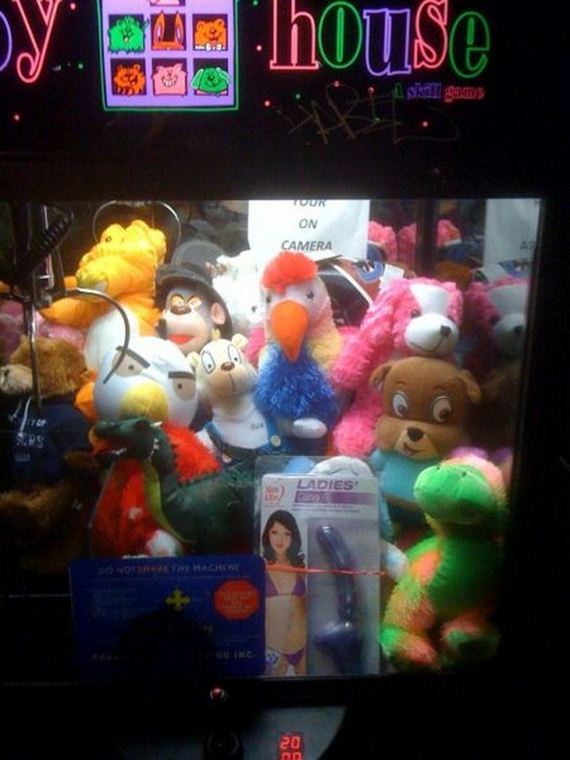 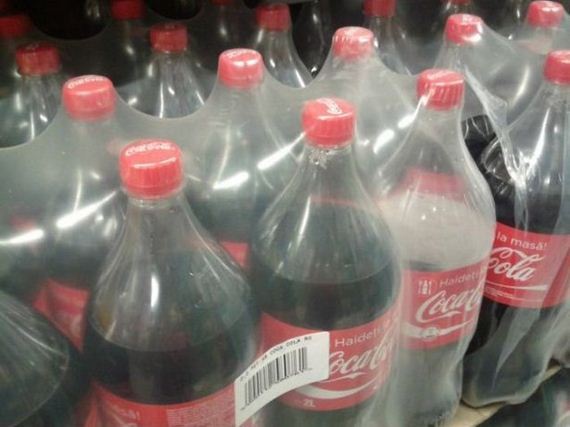 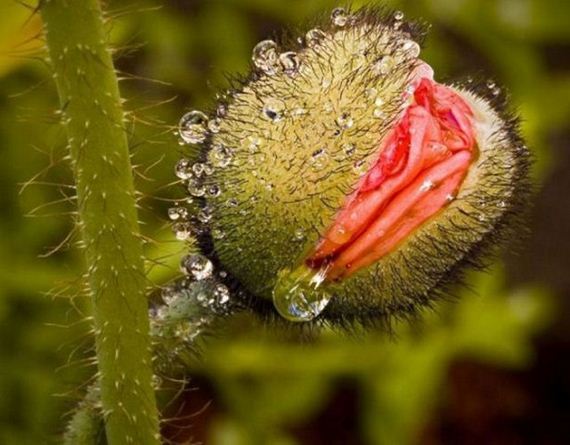 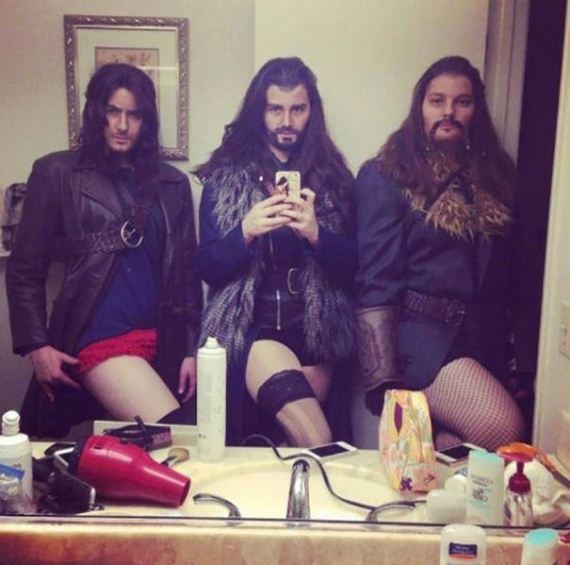 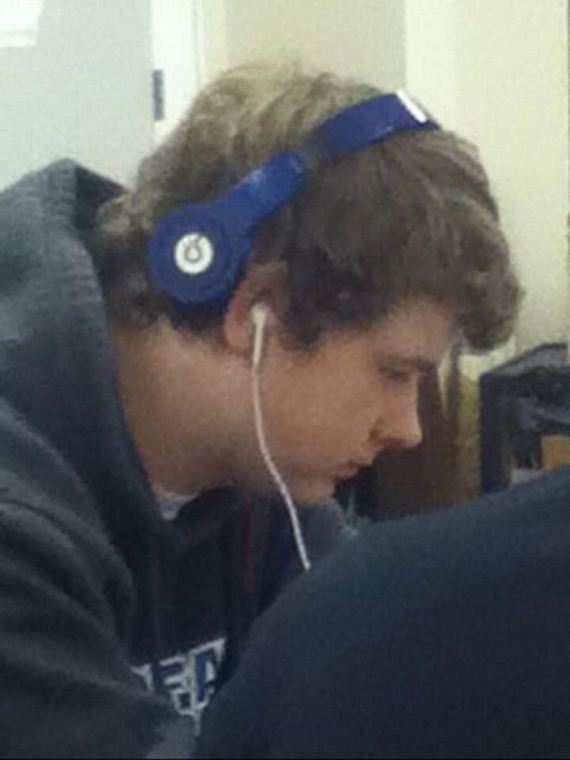 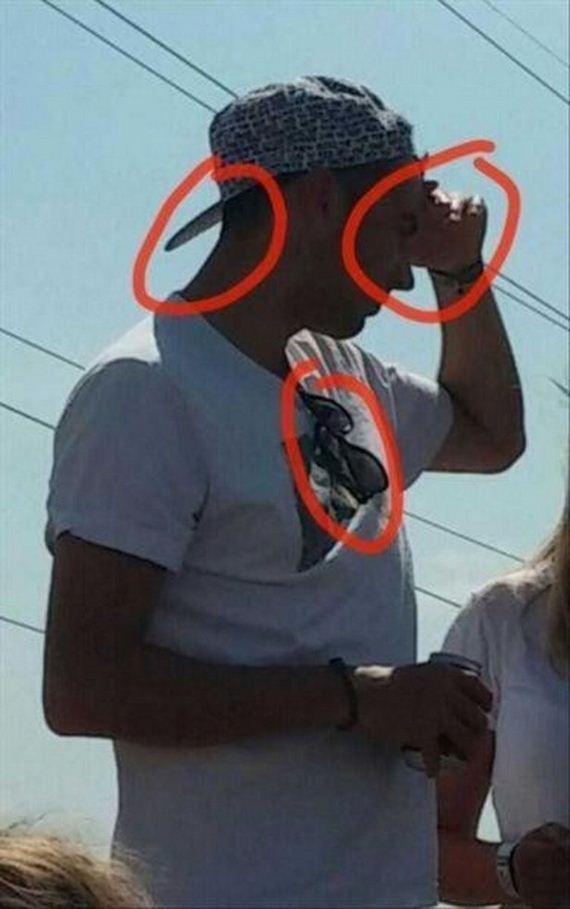 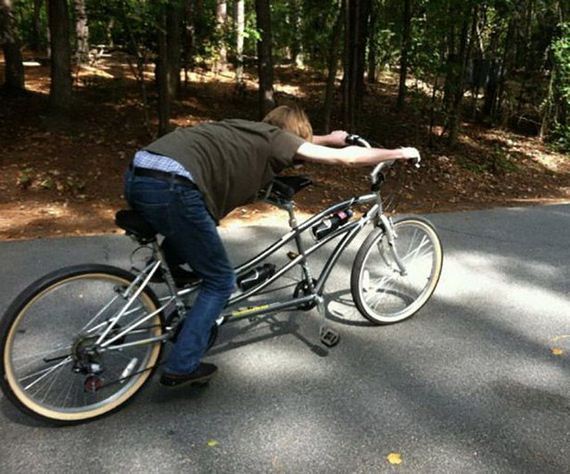 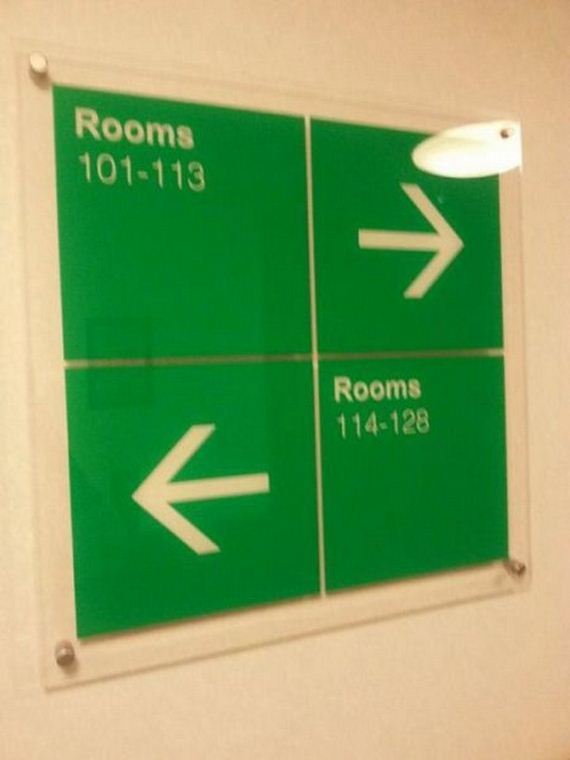 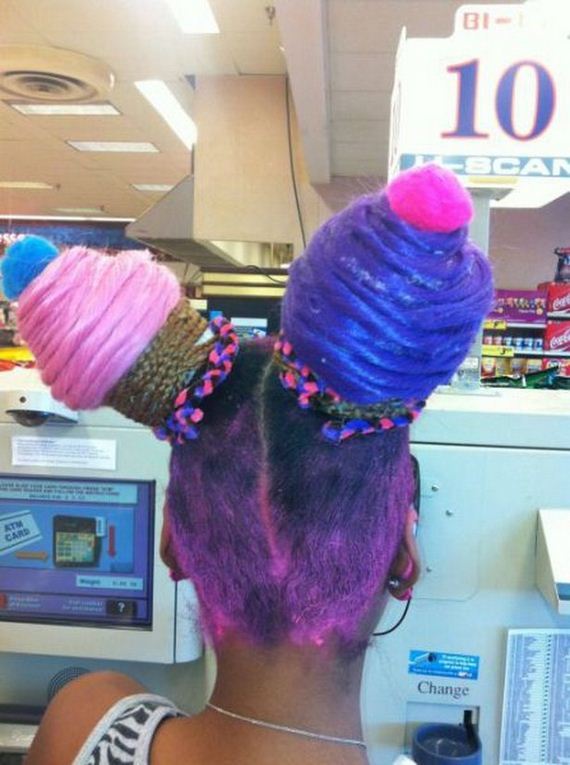 Crazy Pictures, heard before, laughing stock, seen on the internet, stupid things, weird or hilarious, world of internet
Selected For You »