The Weirdest Things About America According to Foreigners

They’re blown away by the sheer size of America. 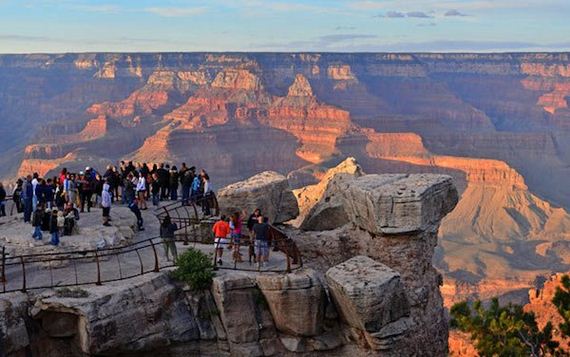 “It took me a while before I realized that a person cannot drive from New York City to the Grand Canyon in one day.” 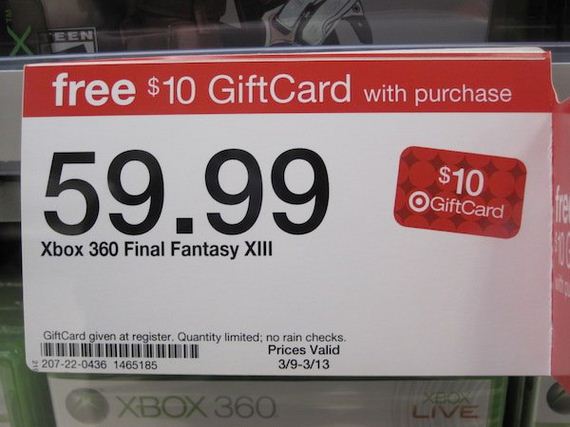 Foreigners are confused as to why the price listed on the item isn’t the price at the register. They wonder why the tax isn’t already added. 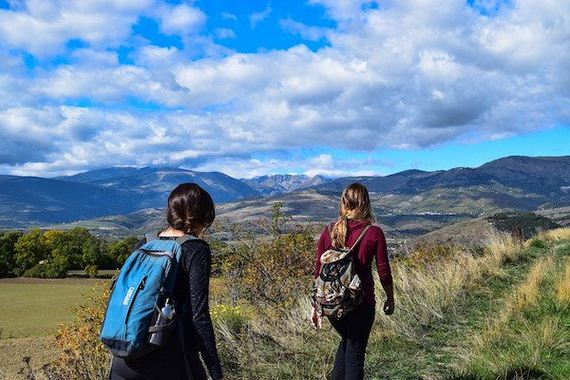 That Americans are very in tune with the outdoors and nature.

“I guess one thing that’s odd is that the average American seems a lot more attuned to the outdoors than we are. I’ve seen Americans sporadically ask their friends if they want to go on a night hike or go hunting. Generally if you hunt animals in the UK you’re part of the nobility.” 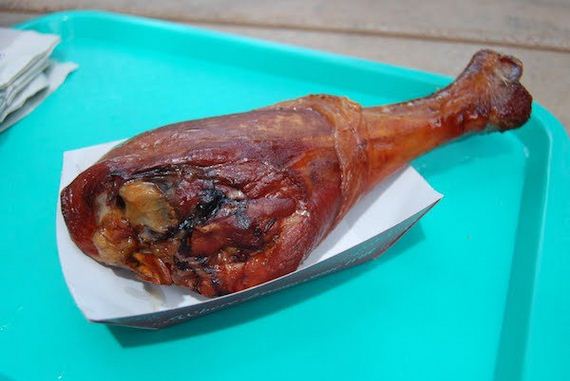 The size of turkey legs at amusement parks and state fairs.

“As a Canadian, the raptor sized turkey legs sold at amusement parks lol.” 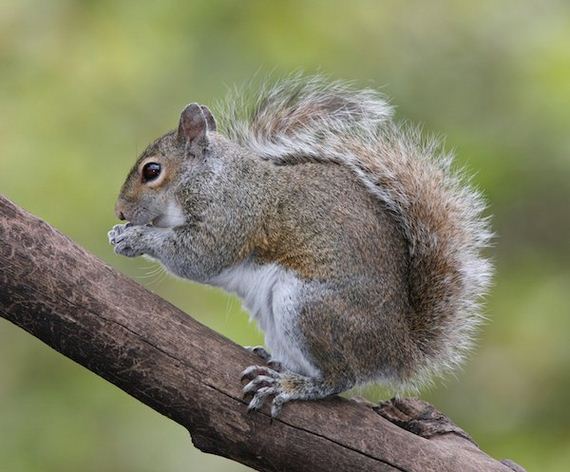 That there are a ton of squirrels and a lot of them are very bold.

“In NYC they are pretty fearless. I’ve seen one eating a burger in a park. I couldn’t tell if it was actually eating the meat because it caught me staring and gave me the finger.” 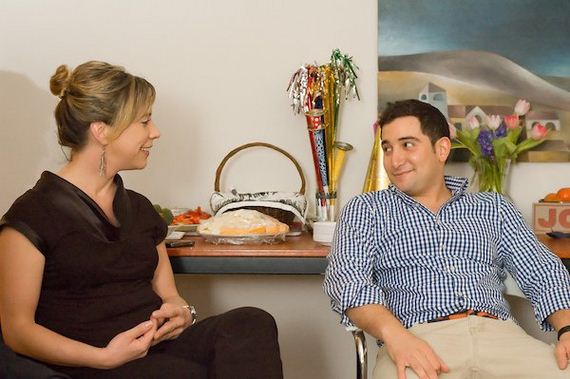 The fact that Americans are so friendly and compliment strangers.

“I was blown away by how often it happened over there. I’m a fairly sociable person myself and enjoyed it. But it constantly surprised me. I’d be walking down the street in my own world and I’d hear a ‘hey, awesome hair!’ from someone just passing me. It was great.” 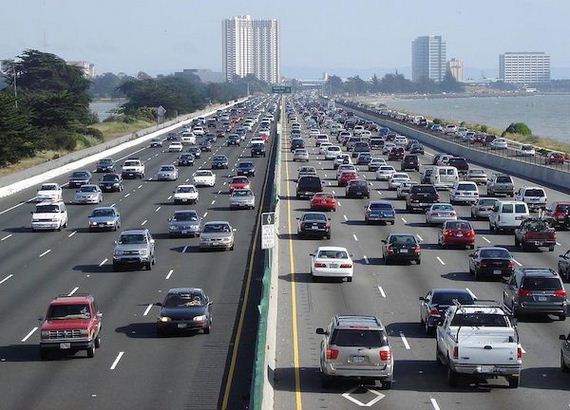 They’re blown away at the size of cars in America.

“The size of your vehicles. Particularly around LA (of the places that I’ve been to anyway).” 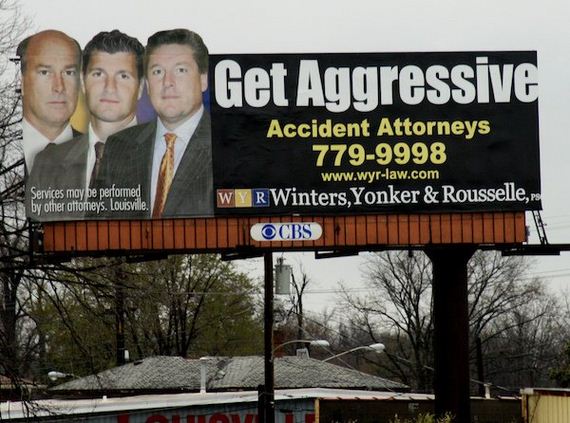 Foreigners are confused as to why there are so many ads for lawyers.

“Most of the time you couldn’t go anywhere without seeing any ads for lawyers.” 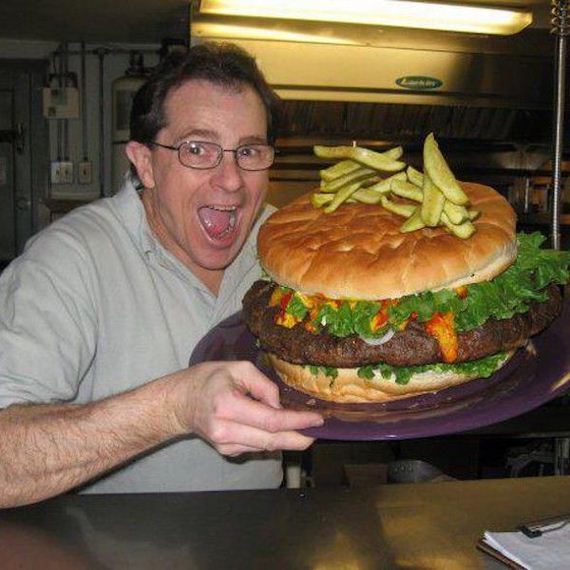 “In general though, as an Aussie, I love the USA. People are super friendly, the nightlife is brilliant, and the food portions are gross but massive. Love it.” 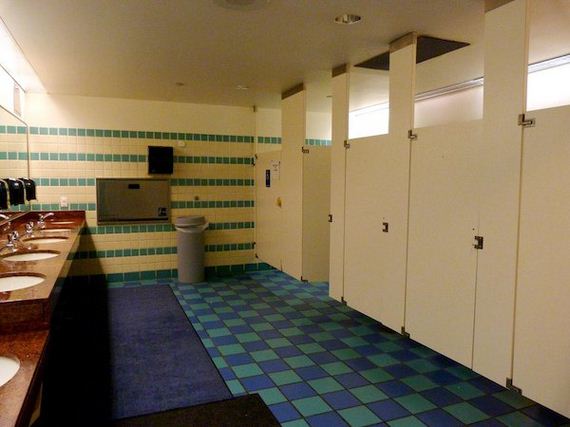 They’re confused as to why there is a gap in public bathroom stalls.

“I remember being in England, and seriously every bathroom stall was sectioned off with a full door and everything. Seriously, the gaps in between American stalls are horrible and I always think someone is watching me.” 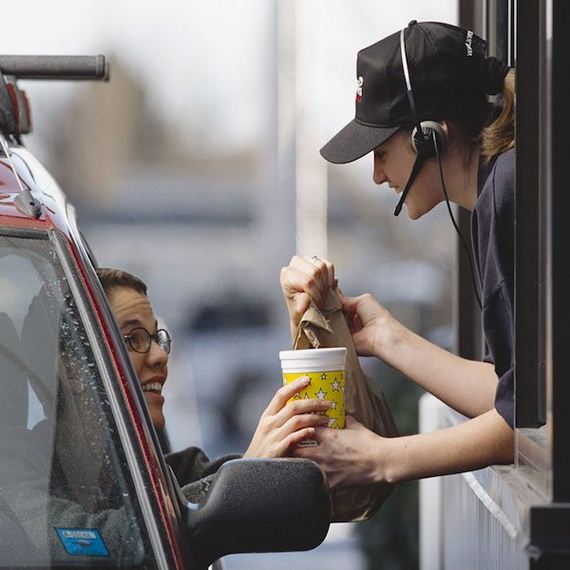 The amount of drive-thru establishments.

“Drive-thru everything! Even liquor stores in some states.” The amount of space on roads and in homes is shocking to foreigners.

“I know the US is a huge area, but the size of the roads and parking lots just seemed really strange [to] a central European.”

Previous Animals Are Wonderful!
Next Weird and Funny Photos From Around The World