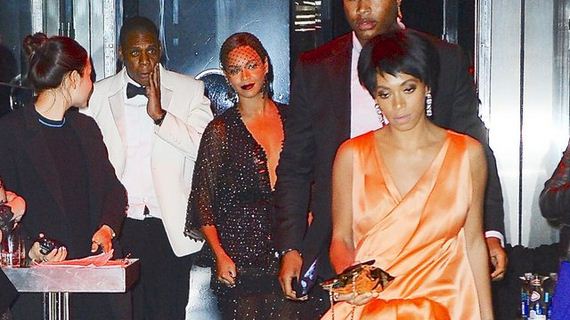 Wendy Williams has it all figured out.

She even pulled a bunch of notes she’d taken out of her wig. So you know it’s serious. 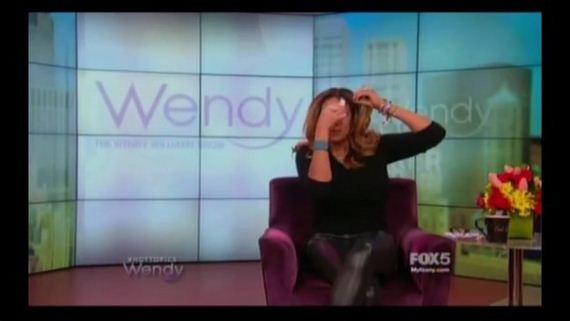 Wendy starts with the fact that Solange was carrying a one pound bag that night. It could have done a lot of damage. If you’re swinging that at somebody, it’s going to hurt. 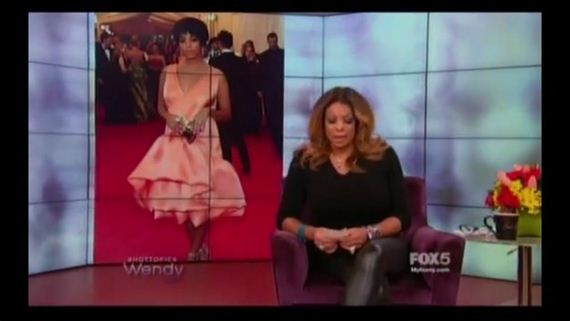 And during the fight, Beyoncé just stood there, watching. Which Wendy thinks is because Jay Z did something and probably deserved it. 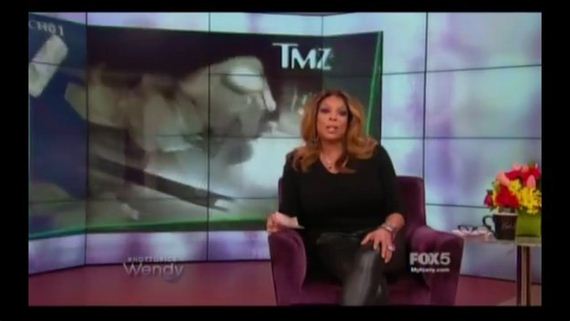 This woman in the audience knows EXACTLY what Wendy is talking about. 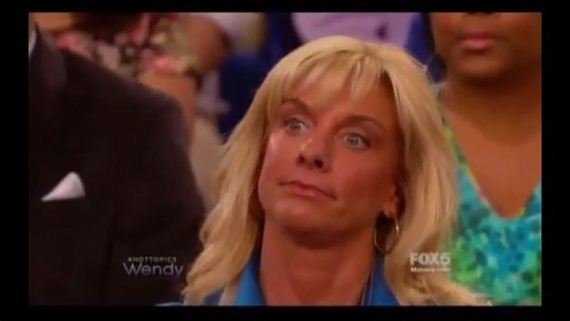 Wendy connects Solange’s fight with Jay Z with an argument Solange had earlier that night with fashion designer Rachel Roy. 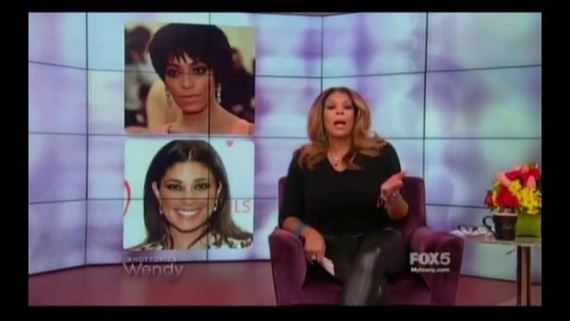 Rachel Roy is the ex-wife of Damon Dash, who was formerly Jay-Z’s manager and business partner at Roc-a-Fella Records in the ’90s. 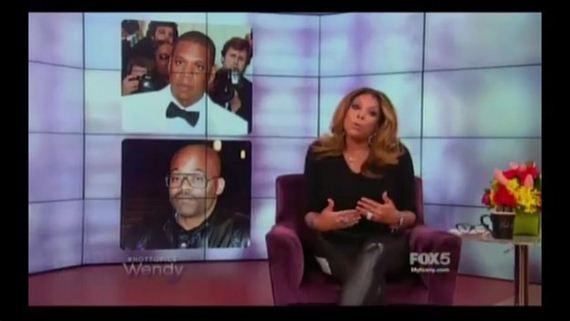 Wendy says that Jay Z and Dash — allegedly – used to pass around their interns, secretaries, and young female office workers between each other. 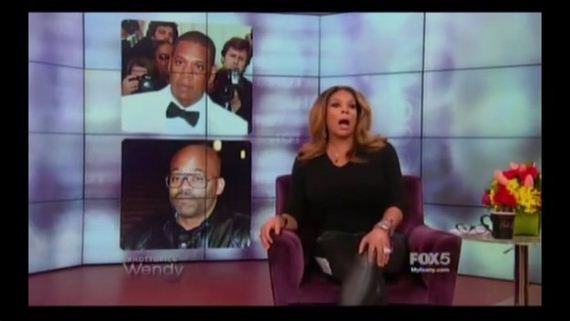 Wendy thinks that the argument started over the fact that Rachel Roy has been connected to both Dash and Jay. 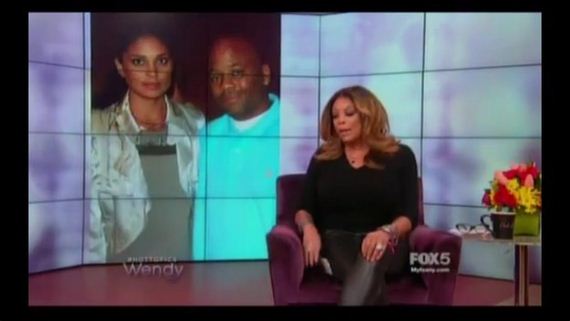 She believes that as Jay Z was walking through the party, he did something to Rachel from behind and that Solange saw it. Wendy acted out the whole exchange. 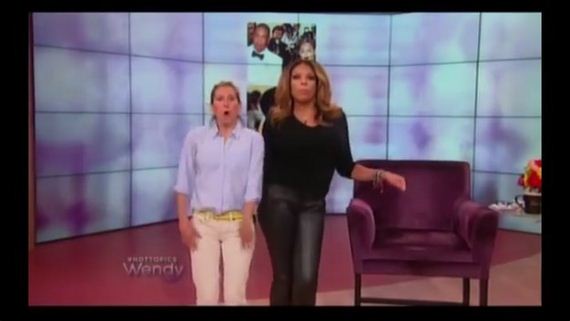 Which is why in the video, the minute the doors close, Solange begins attacking Jay Z. 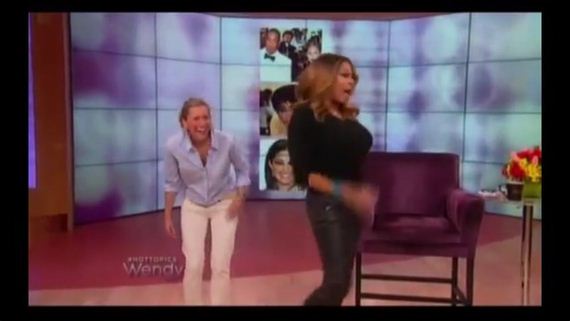 According to Wendy’s theory, it would have had to be a pretty big deal for Solange to start swinging that heavy bag. 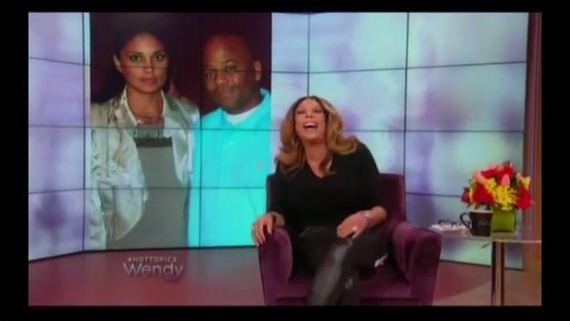 But it also would have had to be something that’s happened before, which is why Beyoncé doesn’t look that surprised. Jay Z’s been connected to a lot of women in the industry. 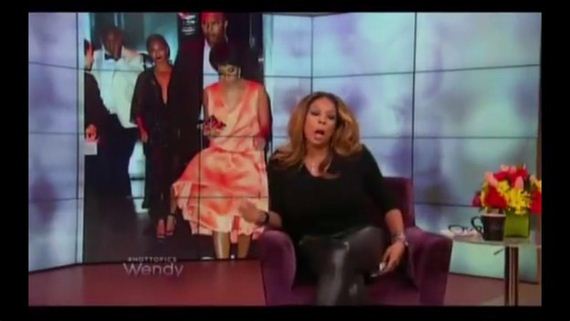 This audience member is just like, “Damn Wendy, that’s airtight.” 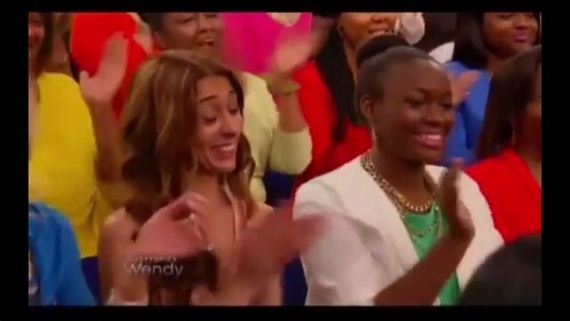 Except Wendy’s not done. She points out that Beyoncé used to have a tattoo of Jay Z on her finger. It appears she’s getting the tattoo removed. 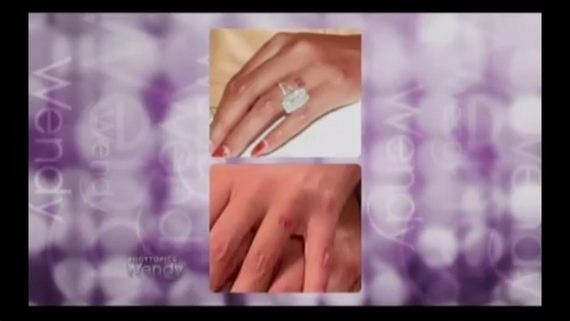 Wendy think it’s proof that Jay Z and Beyoncé are having some issues that have unfortunately made their way into the public eye. 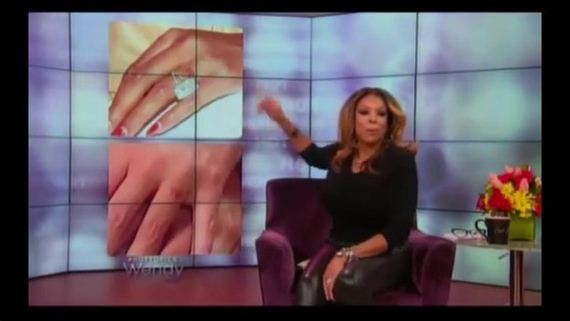 She says what Jay Z and Beyoncé are going through is nothing out of the ordinary for a married couple, but that maybe they need to lay low for a while. 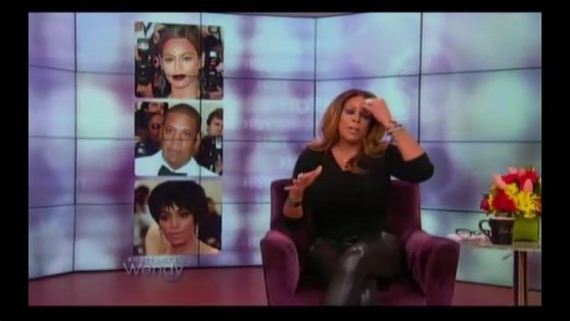 Because right now, their relationship is being scrutinized by the entire world. 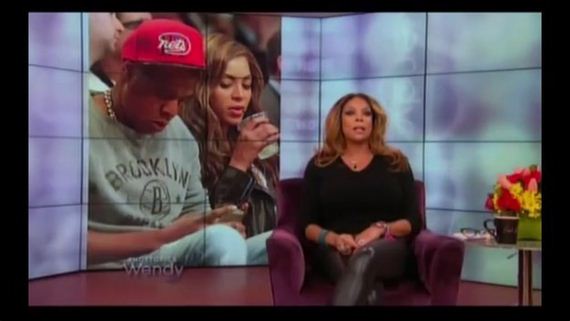