One mother in England won’t be getting much sleep after opening a bag of bananas and finding something terrible inside. Maria Layton, 43, bought the ordinary bag of bananas from a supermarket in her hometown. The bag sat sealed on the kitchen counter for a full day before anyone opened it. Layton eventually got a banana for her 6-year-old daughter and noticed something wasn’t right about the bunch. The first banana she pulled out of the bag looked a little off, so she grabbed another. That’s when she saw a giant spider cocoon.

“The first banana had a funny bit on it, so I got another one for her and that was when I found the massive spider cocoon,” said Layton. “There was a spider web on the other bananas, too.” 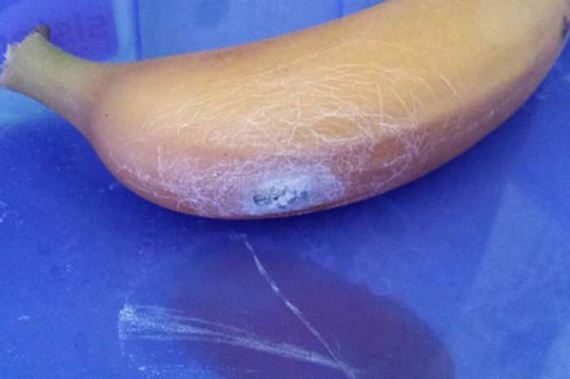 The terrified mother of two sealed the bag back up and took to Google to figure out what was going on. After going through images online, she concluded that the creature in the banana was likely a Brazilian wandering spider, one of the deadliest animals in the world. 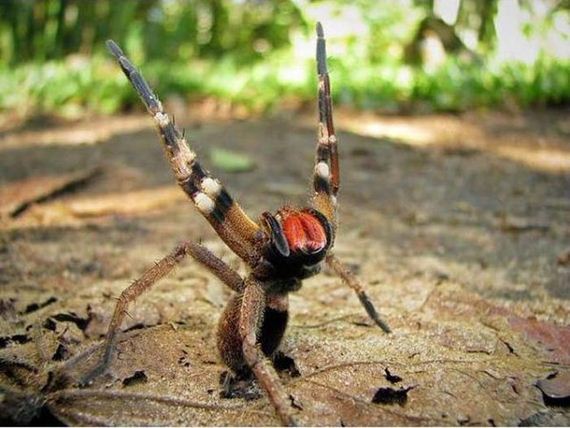 The Brazilian wandering spider’s venom can kill a human in just two hours. In men, the spider’s venom causes a painful, hours-long erection. Wandering spiders get their name from the fact that they do not build webs like other species. Instead, they hide during the day and then hunt on the jungle floor at night. They’re also know for their love of bananas, which might explain why this one was inside a banana bag.

Luckily, Layton was quick on her feet and saw the cocoon in the banana beginning to unfurl. Without losing a moment, she put the banana in a sealed box and placed it in the freezer to kill the spider 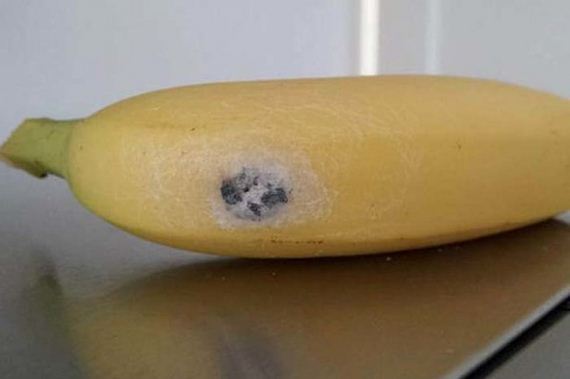 Supermarket chain Tesco offered Layton a full refund. They also asked her to return the bananas to the store so that they can conduct an investigation. 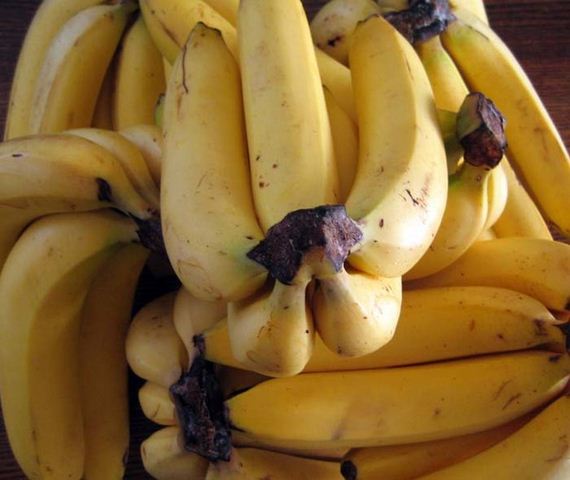 I’m not a huge fan of bananas, but this story makes me want to swear off all fruit forever just to be on the safe side. Can you imagine finding a deadly spider in your morning snack? I wouldn’t be able to eat anything after that!

Previous Funniest Easter Cards to Send to Your Friends
Next This Blind Man And His Friend With No Arms Planted 10,000 Trees In China