What Do You Mean? It Was His Photoshoot! 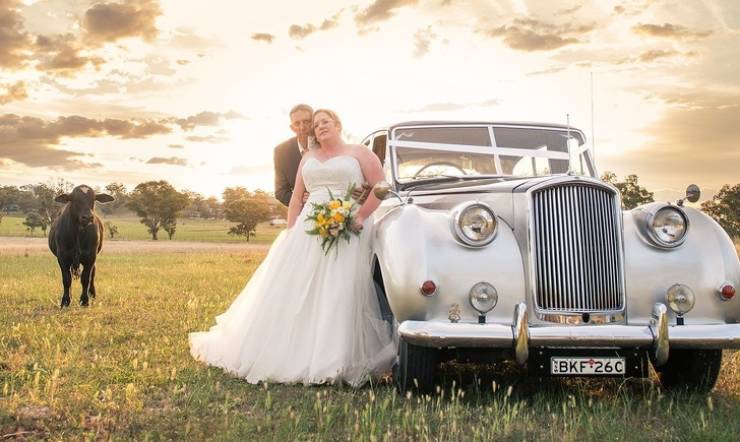 Everybody knows about wedding bells at marriages, but Rebecca and Brian Pepper were greeted by a wedding bull. After tying the knot at a beautiful chapel in New South Wales, the newlywed couple stepped out for a post-wedding shoot. But, little did they know that there would be an uninvited guest waiting for them.

A bull had other plans. 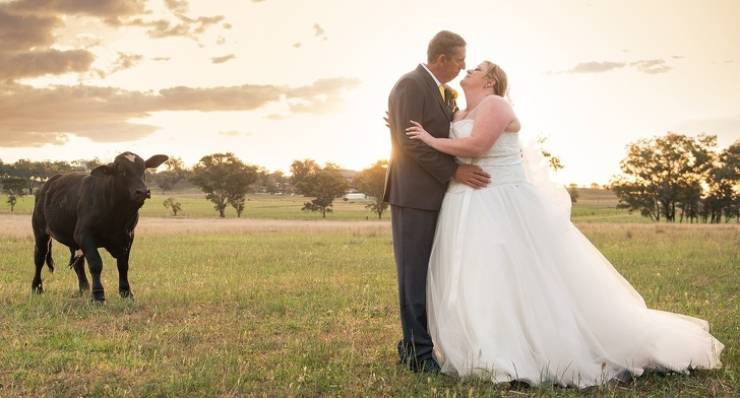 Their photographer saw the many cows in the field, but she decided to use them as a nice element and asked the couple to ignore the moos. But as the love birds began to pose, gazing in each other’s eyes, a bull decided to come over and be a part of the shoot.

It took great interest in the bride’s gown. 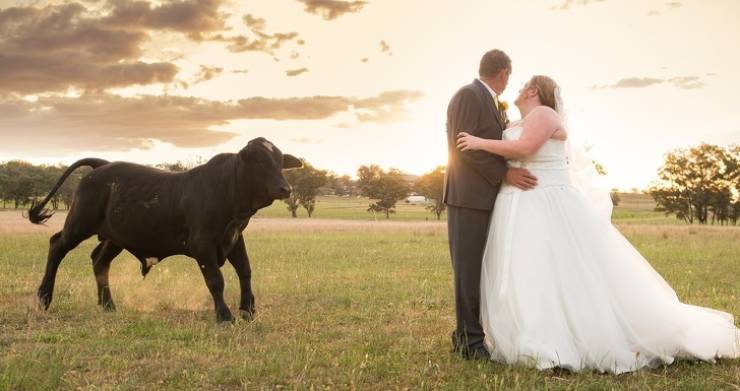 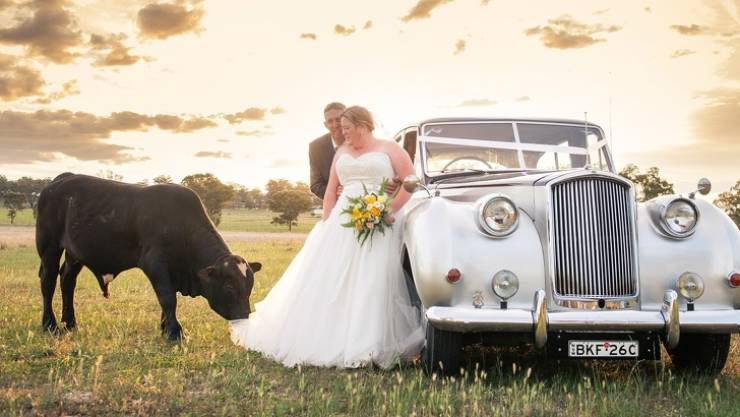 Approaching slowly, the big bull seemed harmless and the photographer kept on clicking photos. But that was until it got REALLY close and started sniffing the bride’s dress. Everybody likes a long shiny gown!

When they moved away, it charged. 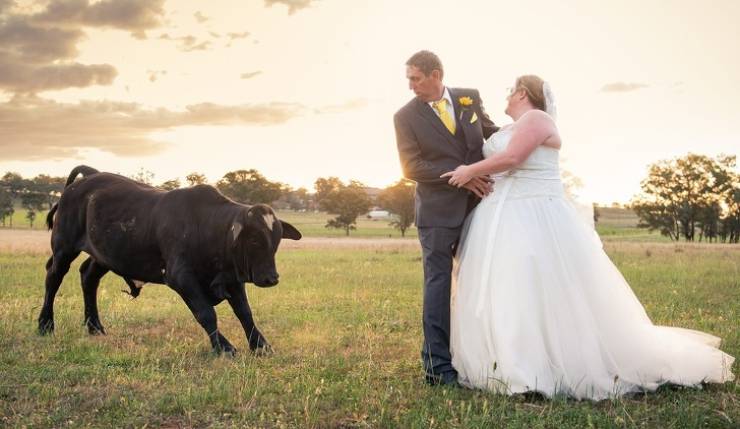 But as the couple moved away, it began to prepare for a fight. It dug its hooves into the ground and started charging toward the couple. ’Till death do us part came too soon…

Little did it know, it messed with a farmer. 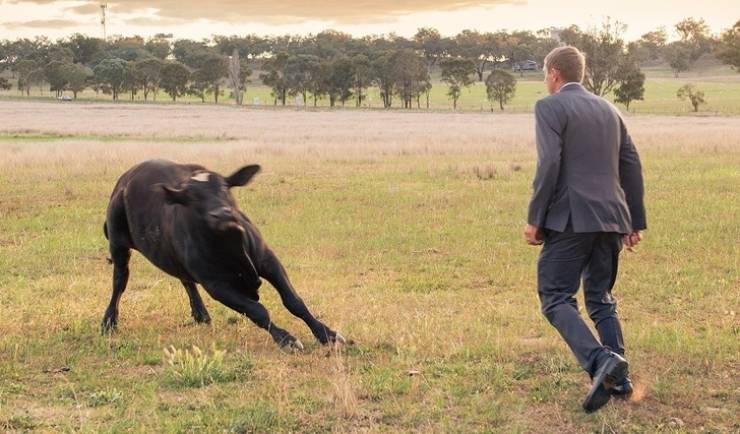 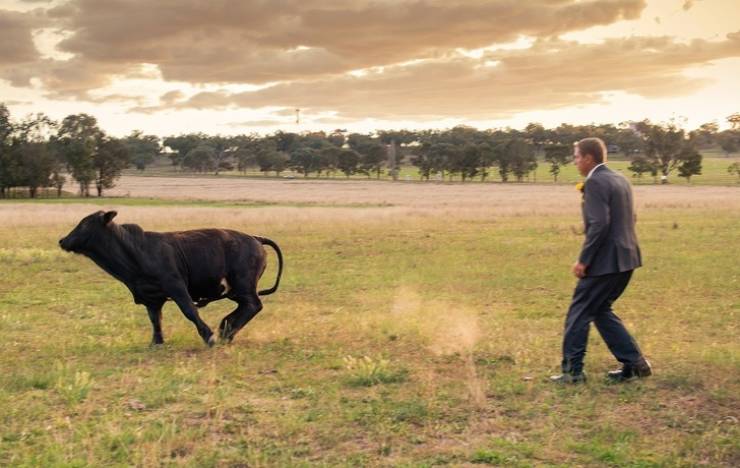 Luckily, Brian grew up as a canola farmer and had spent most of his childhood around bulls. To rescue his bride (and the luxury vintage Austin Princess the couple hired for the shoot), the groom took charge and showed the bull who the real boss was. Fortunately, the beast fled the scene without causing any harm. Brian saved the day and we bet the couple still laughs over what happened! 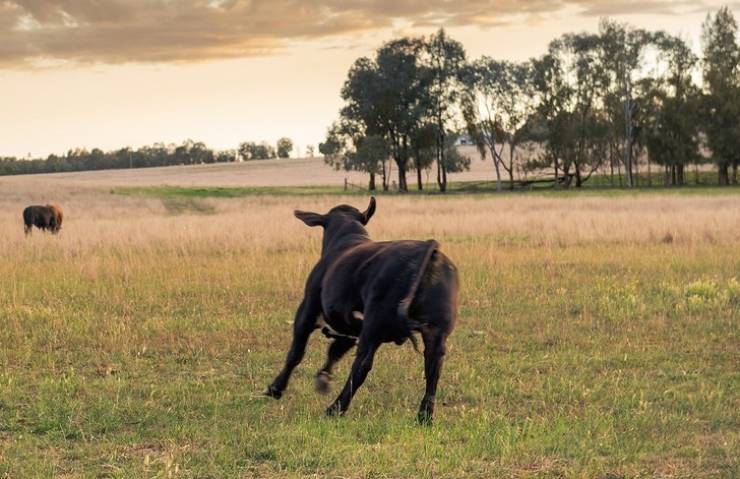 Previous 15 Movie Couples That Met Again, After A Long Time Apart
Next These Ideas Are Awesome 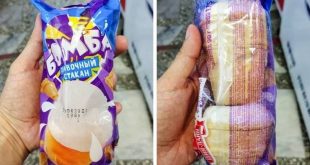 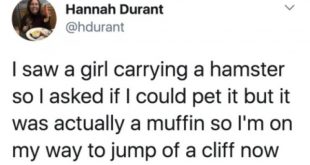 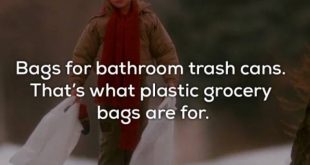