The Vikings once believed that the island of Newfoundland was surrounded by a sea full of monsters. As funny as that sounds, they may have been right

A man from Nova Scotia named Scott Tanner was fishing in Newfoundland when he pulled up a strange creature that looks like something you’d see on an old-fashioned map of the sea…but it’s real.
A bizarre fish with a birdlike beak and electric green eyes was caught in a fishing trawler off the coast of Newfoundland. 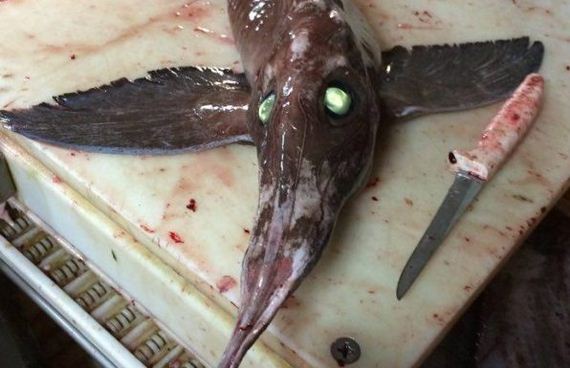 Even experienced fishermen are stunned by the looks of this thing, but Tanner isn’t convinced that it’s a monster. He says it looks like a deep-sea fish called the long-nosed chimaera. 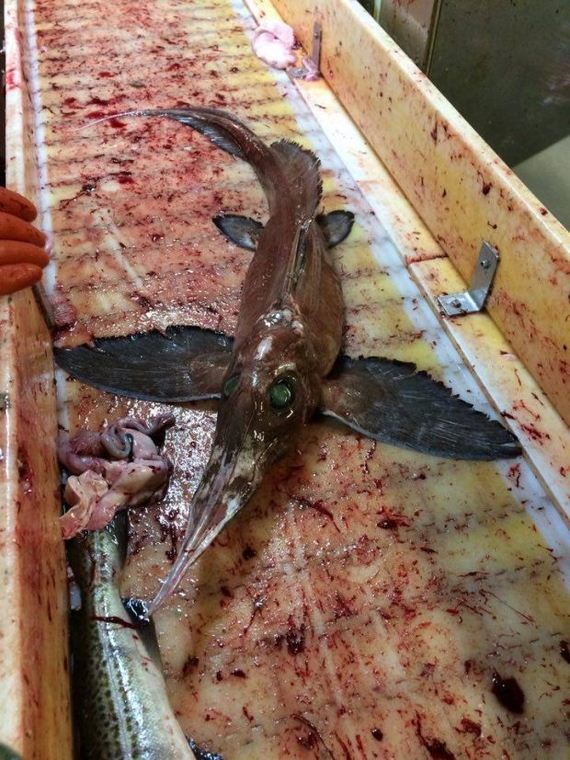 Tanner may be right, but spotting a chimaera is nothing to scoff at either, since the creatures are usually found between 660 and 6,560 feet below the surface. 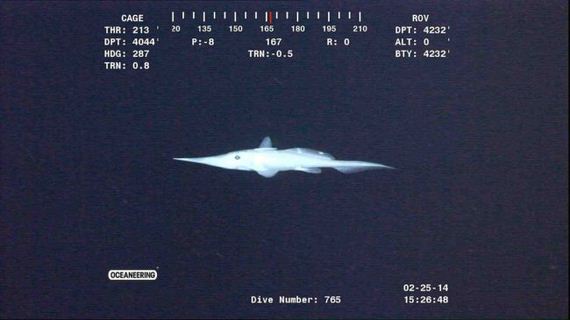 The chimaera was pulled in by a net meant for catching cod. It most likely died before it surfaced due to the pressure change. Even though most of the blank spots on old maps have been filled in, if you look hard enough, you can still find the sea monsters that those Vikings warned us about.

Previous Cat Saturday
Next Bears vs Balloon – The Translation