What’s so cool about beavers, anyway?

Back during the ice age, the beasts that eventually developed into our modern day flat-tailed critters were called “Castoroides”. They looked almost exactly like modern day beavers, only they were about 8 ft long and 200 lbs. They also lacked the iconic flat tail.

Back in the day, they were giants 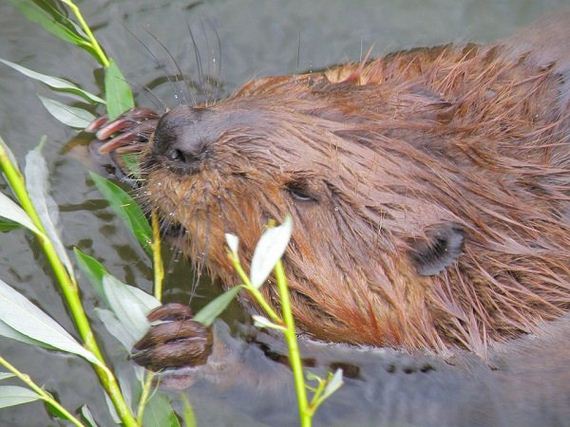 They have some sweet built-in mechanisms

In order to see underwater, they have transparent “3rd eyelids” that act like goggles, they have nose and ear valves that close when they are underwater, and lips that close behind their teeth so that they can swim while still carrying things in their mouth without drowning. 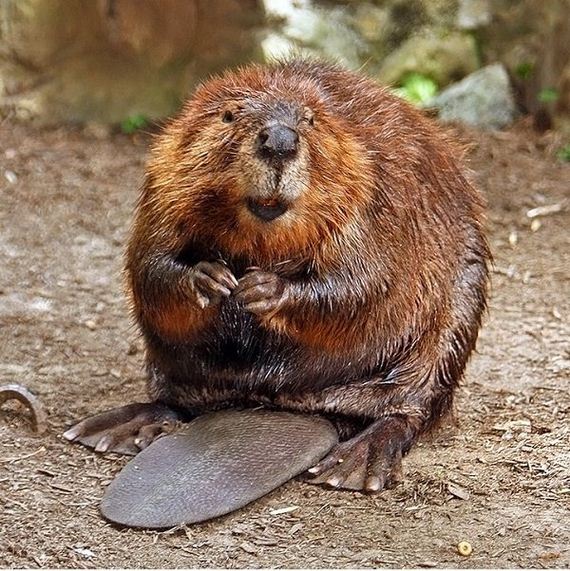 They secrete a vanilla scented goo

Raise your hand if you would like to find one and get whiff. Me neither. However, Castoreum, a brownish goo that secretes from underneath their tails, is used as a natural vanilla flavouring- sorry to be the one to tell you. 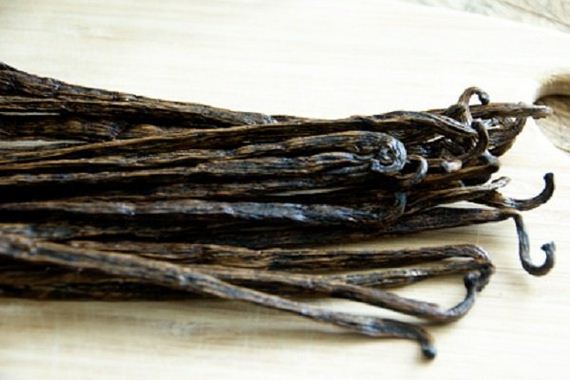 They make good use of their environment

In fact, beavers are only second to humans in terms of manipulating their environment to help improve the quality of their lives. 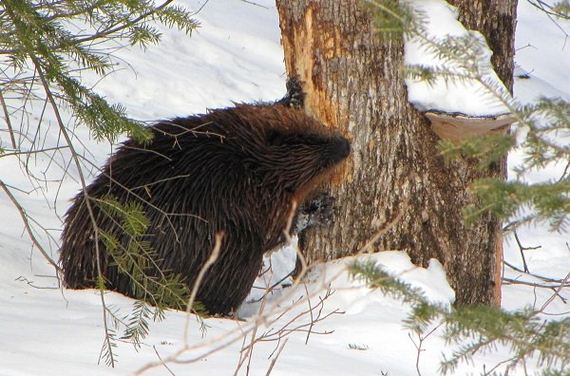 They use their tails as multi-tools

Their large leathery tails can be used as a sort of rutter to help them maneuver their way through the water. They also use their tails as kick stands to stand upright on land. 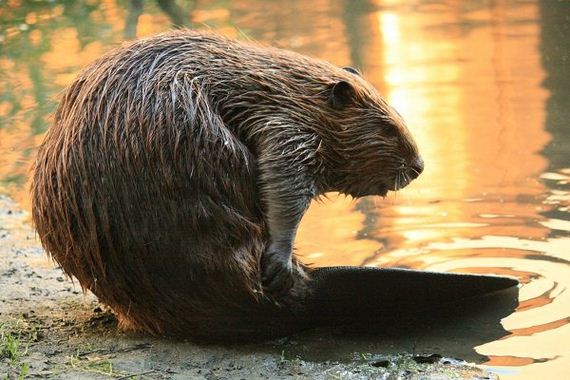 Dams are typically built by males looking to mate or by a new couple that are looking to settle down. Once they have their family, everyone lives in the same dam together. 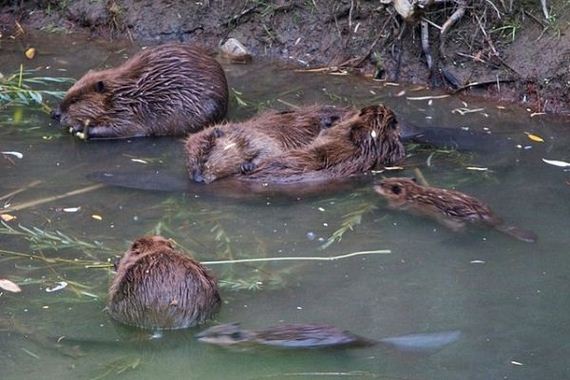 They know their wood 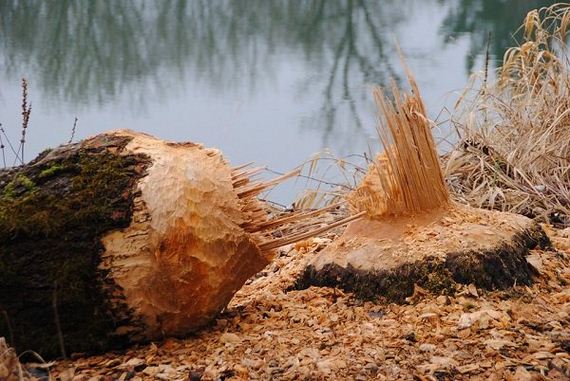 Their teeth are orange

Their tooth enamel has iron in it which helps provide extra strength for cutting through wood. It also provides them with bright orange chompers. Also, their teeth never stop growing, and constantly chomping on trees helps keep their teeth from growing too long. 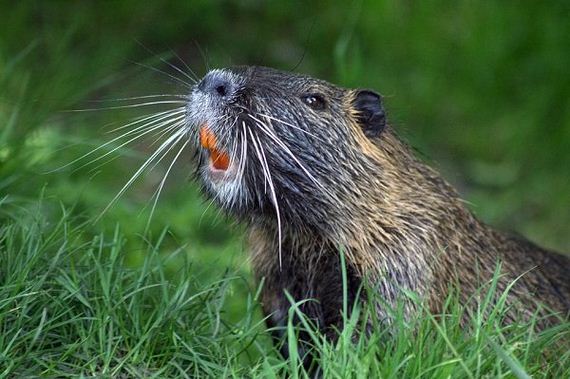 They can build big ass dams

The largest beaver dam in the world goes about 850 meters deep into the wilderness of northern Alberta. Rome wasn’t built in a day, and scientists have a hunch that this particular dam has been worked on by multiple generations of beavers since the 70s. 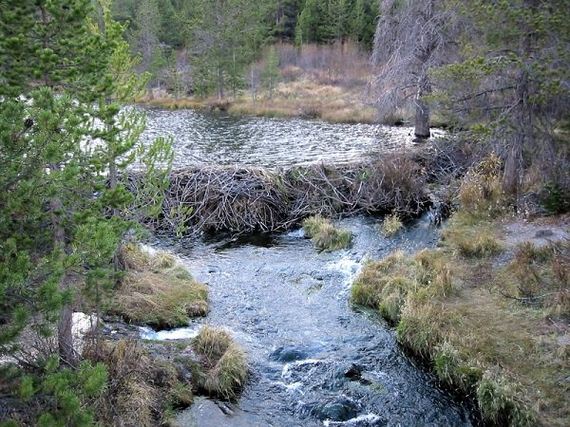 Why are they a national symbol of Canada?

Well, beavers played a massive role in the development of our country as a nation. Due to the fur trade we were able to do business with other countries which helped our development massively. They’re also bad ass, I mean they build massive houses with their teeth. 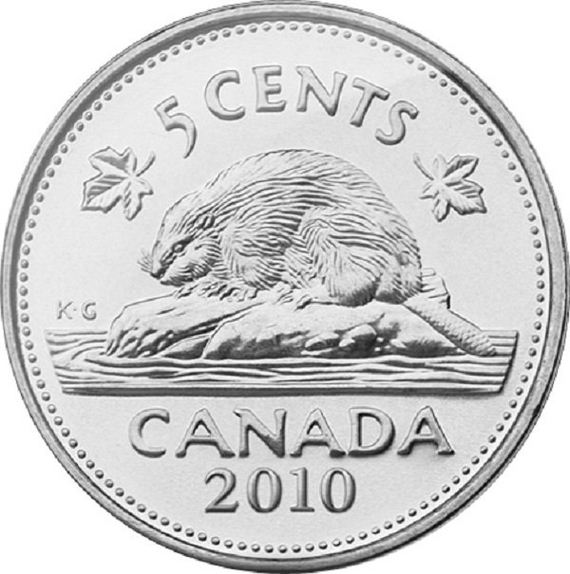