When Arnold Schwarzenegger Dishes Out His Keys To Success, We Listen 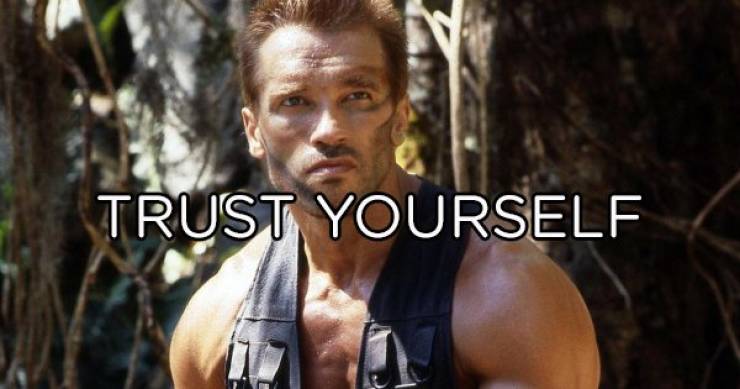 First of all, you have to know what you want. If you don’t have a goal to shoot for, you’re just firing blanks. There’s no way to judge your success or failure or how close you are to obtaining your goal, if you don’t have one. So, set a goal and trust yourself to get there in one piece. 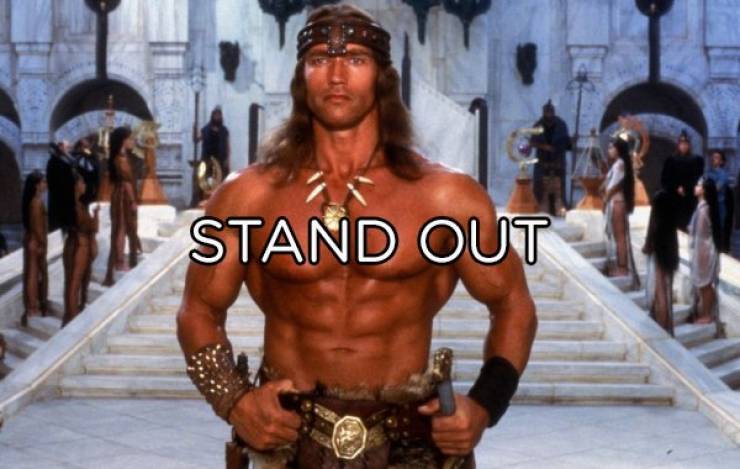 Arnold puts a lot of stock in being unique and honestly, we can’t blame him. One of his most famous quotes embodies this belief: “The worst thing I can be is the same as everybody else. I hate that.” With 7.5 Billion people on the planet, how are you ever going to reach the top if you don’t stand out from the crowd? 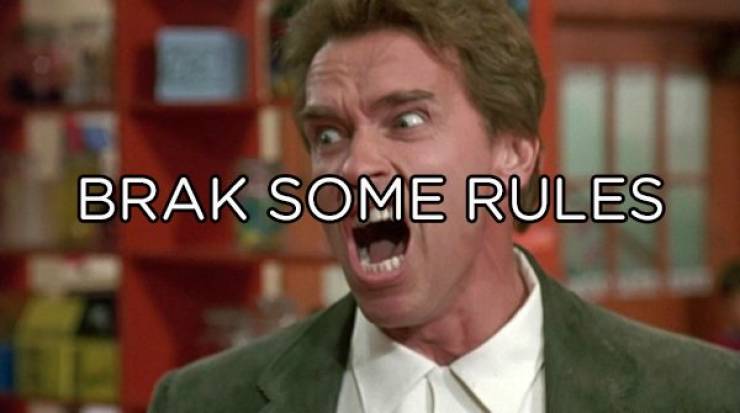 Rules are meant to be broken. OK, maybe not all rules, but you get the gist. Arnold believes that following rules and doing the same as everyone else is a form of laziness. If you want to stand out, be ready to break some rules, to take some chances, to do things differently.

Why do tomorrow what you could do today? There is no time like the present. I could go on and on with the quotes, but the message is still the same. Set goals and smash them, today. If you’re not setting goals and hitting them, how will you ever become successful in anything other than mediocrity? 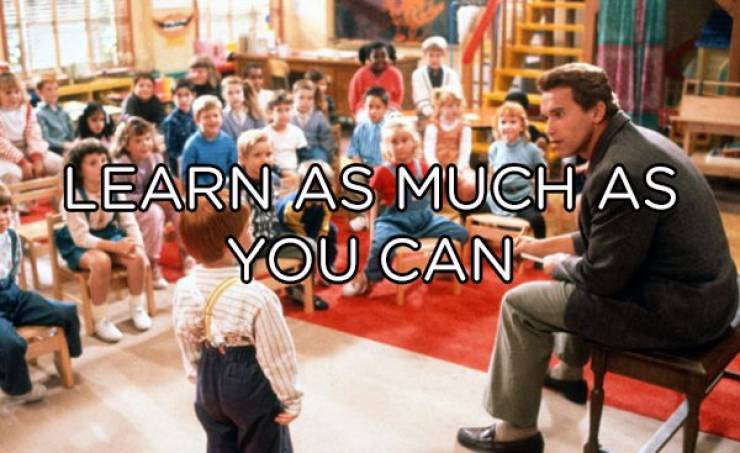 Never stop learning. What sets us apart from other animals is our ability to learn and adapt. Always keep learning, not just about your field, but about the world and yourself and anything else you can get into. 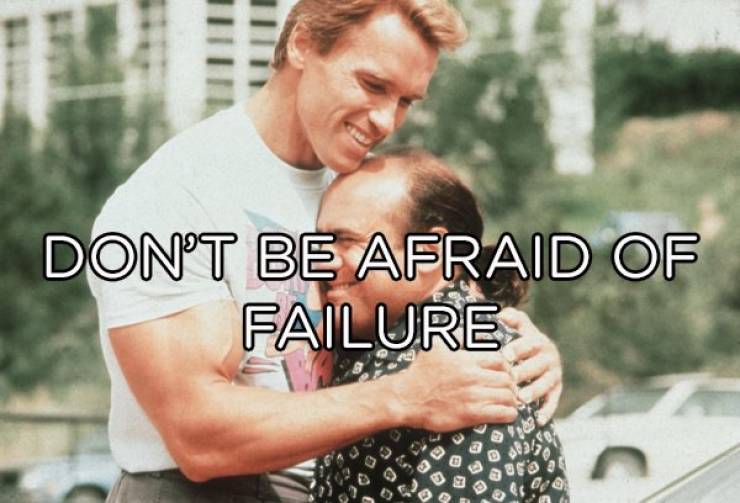 Don’t fear failure. Everyone fails. Arnold failed. He applied that failure to another of his most famous quotes: “Pain makes me grow. Growing it what I want.” Failure is pain, but it is the kind of pain that helps us become better at everything. 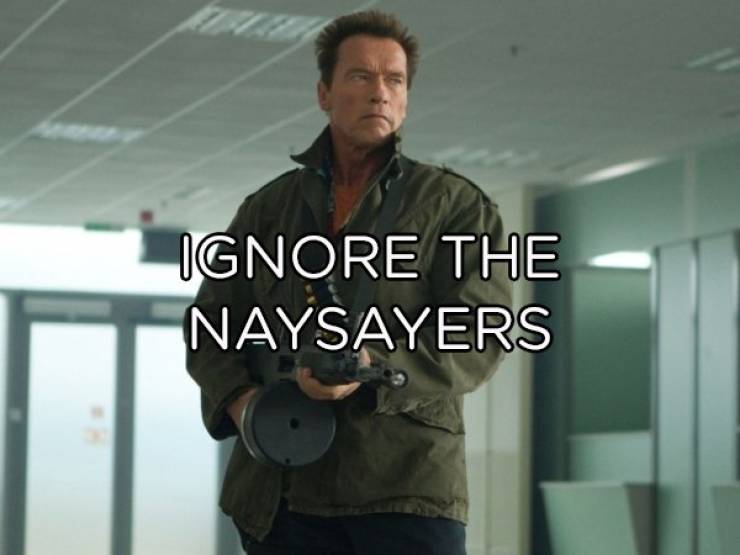 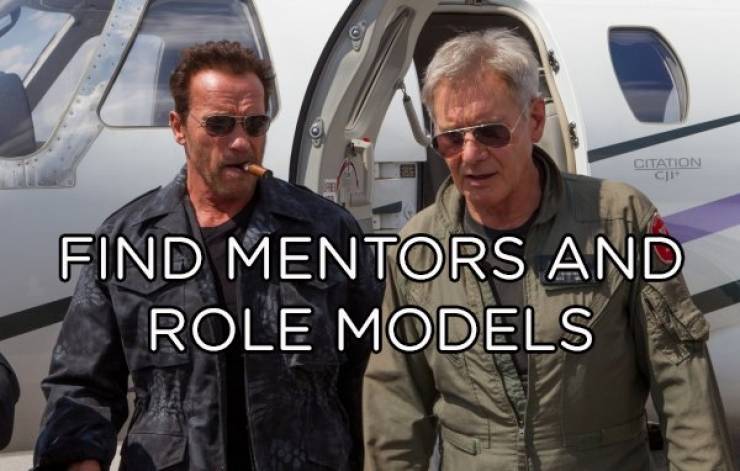 The best way to build on failures and apply what you’ve learned, may be to surround yourself with people who have been there before. Mentors can answer those questions no one else can, they serve as road maps and they can also be the push you need to break down barriers. 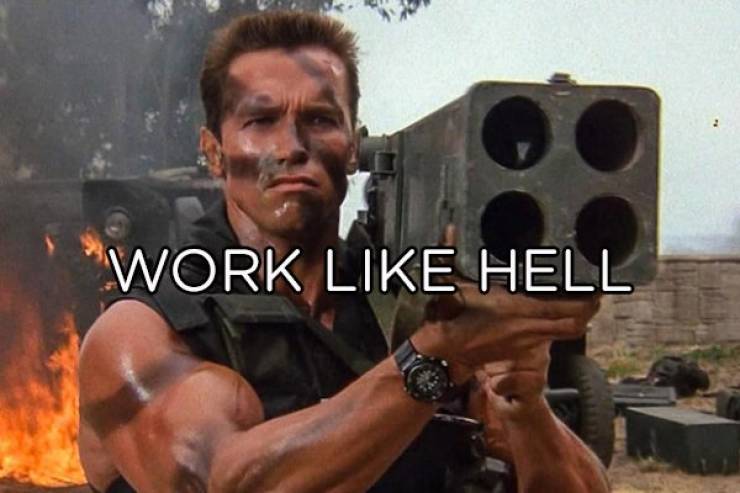 Do you want to be the best, or do you want to just get by? Sometimes the difference between being the best and just being another guy, is working your #ss off. Yeah, some things come easier to certain people, but as long as you’re busting your #ss and doing your best, that’s a success. “You can’t climb the ladder of success with your hands in your pockets.” 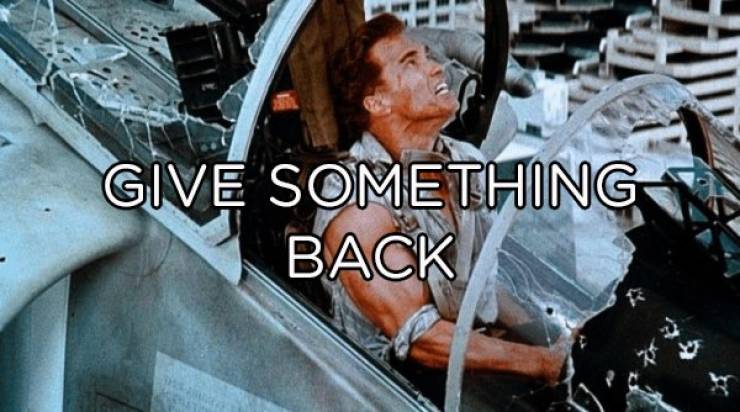 Remember all those questions you asked and all those people who helped you up when you got knocked down? Well guess what, you can be one of those people for someone else. Don’t just run away with your success, use it to lift others up. You may be surprised how much helping others can help you, both professionally and individually.