Where Will Kylian Mbappe Play Next Season? 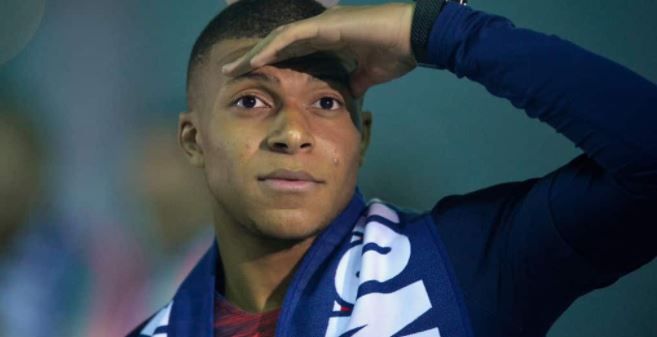 This September, Kylian Mbappe admitted that he asked his present club to leave amidst the interest of Spanish Superclub, Real Madrid. However, the French international keeps on delivering for PSG, despite his contract expiring in the summer of 2022.

Next year, the striker will have many options to continue his career as one of the world’s most promising young football talents. Let’s check some of the most interesting.

The transfer to the Spanish club would have already happened this summer, but PSG wasn’t satisfied with the price and was upset with negotiation colleagues’ disrespect. Mbappe asked for this move since his contract would end in the summer of 2022, and he wanted the French club to get the fee. The striker’s main news and betting options are always posted at the bookmaker ratings. Next year the player will get the opportunity to leave for free.

Real Madrid plays in the Spanish league and has a lot to offer. Los Blancos is a big club, which can attract football players not by the finances but by their long history and trophy cabinet. Also, to play under such a legendary coach like Carlo Ancelotti is the dream of many football players.

The Italian specialist has won in such leagues as Serie A, English Premier League, Ligue 1, Bundesliga, and the Champions League three times. Of his last successes: first victory in El Clasico at Camp Nou.

Besides, the legendary attacking duo from the French national team will play in the club. Kylian Mbappe might play with Karim Benzema, who’s in fantastic form this season and one of the contenders for the Ballon D’or.

Despite the forward’s apparent desire to leave, there’s always to change his mind. One of the significant steps the French side made to turn the tide for Mbappe move is several large transfers to strengthen their squad. For example, they bought the idol of childhood and, most likely, Kyllian himself.

PSG transferred Messi, who’s still very hard to adapt. But the Argentinian is such a significant figure in world football that to play with him for at least one year or two in the same club is too hard to refuse. He’s such an incredible teammate and clever player that can teach Mbappe a lot of things.

Sergio Ramos also moved to France with Ashraf Hakimi, one of the best full-backs currently. This squad gives PSG the best chances to date in the fight for European trophies. If they succeed in winning the Champions League, why not extend the contract for another year?

The least likely option, but why not try your hand at the English Premier League new and just accelerating massive project of Newcastle United.

This team now has a lot of money. Still, they can also draw new players with salaries, club history, and an opportunity to play in one of the most unpredictable and competitive leagues.

Given that the Frenchman will need to leave next summer, and by that, Newcastle may look completely different. We will return to this conversation later.