Who Are The Favorites For The Belmont Stakes 2021?

The Triple Crown season draws to a close in June, as the third and final leg takes place at Belmont Park. The Belmont Stakes has already been making headlines after the NYRA revealed that Bob Baffert wouldn’t be able to take any of his yard to the final Triple Crown race of the season following the positive test of Medina Spirit following the Kentucky Derby. 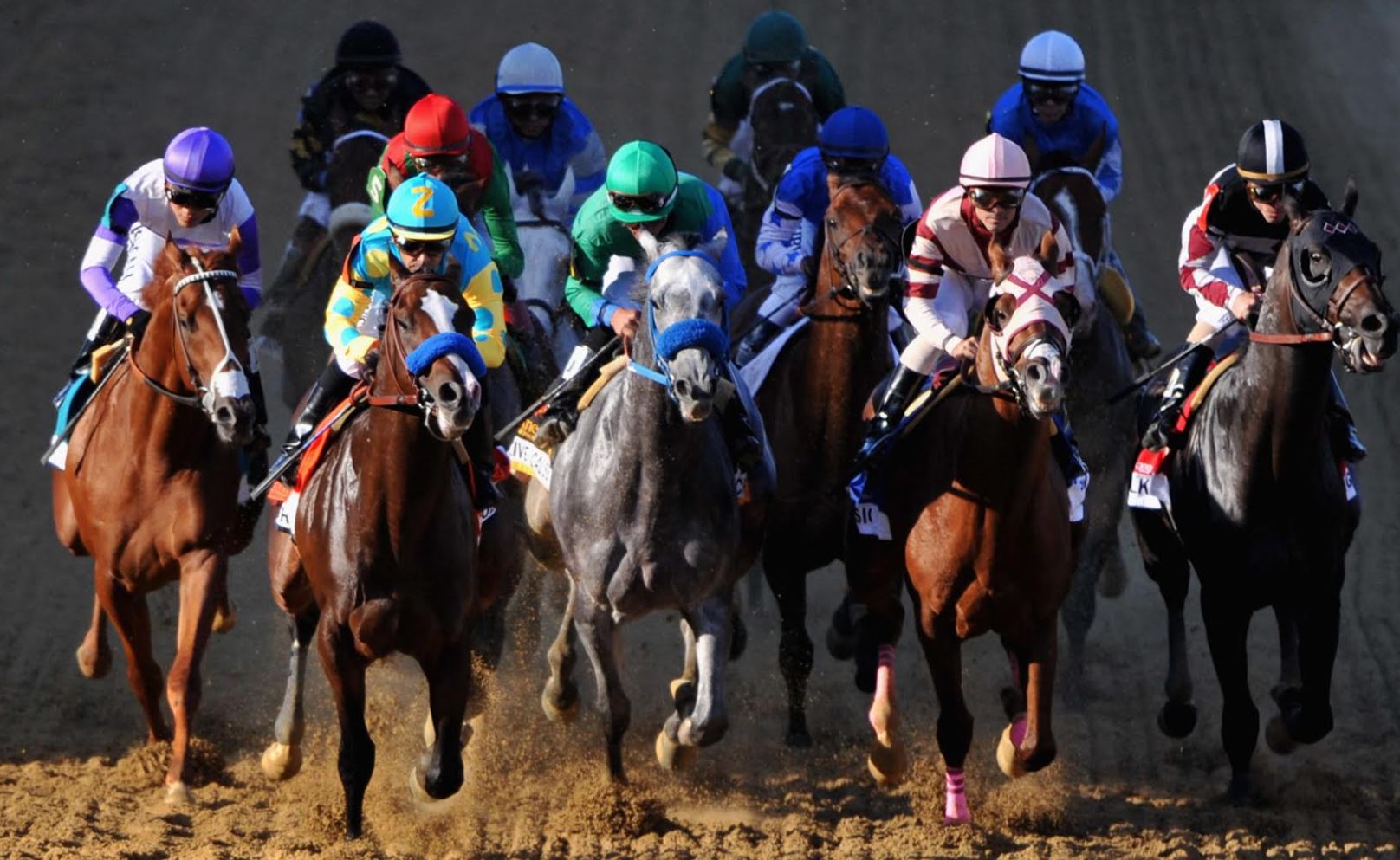 That means that both the opening Triple Crown winner, as well as Concert Tour will not be lining up for the Belmont Stakes, but which horse could be the leading contender in the current betting?

It would be fair to suggest that this season hasn’t exactly gone as planned for Brad Cox and Essential Quality to this point. He had been expected to be one of the stars of the season after winning the Breeders’ Cup Juvenile at the end of last season.

Many believed that he was the leading chance of winning all three Triple Crown races, but he will be coming into the Belmont Stakes without winning any of the two previous races.

The three-year-old managed to hold on to fourth in the end in the Kentucky Derby at Churchill Downs, but connections would have been slightly disappointed at how quickly he slowed down in this year’s renewal.

However, graded performances that he has put in prior to the run at Churchill Downs means that he still had leading claims, and he could benefit from being fresher after bypassing the Preakness Stakes in mid-May.

Another leading contender that opted to bypass the Preakness Stakes but will be lining up for the Belmont Stakes is Hot Rod Charlie.

Essential Quality came out on top in the previous meeting between the two ahead of the Triple Crown running, as Hot Rod Charlie finished three-quarters of a length behind the Cox-trained horse at the Breeders’ Cup.

Since then, he has won the Louisiana Derby, and has finished third behind Medina Spirit on two occasions.

He was impressive in the Kentucky Derby, as he finished strongly to edge past Essential Quality to claim third. Still, he finished a length behind Medina Spirit, and the Doug O’Neill-trained horse has a bit more to find to claim a Triple Crown success. However, the break from the track could benefit him, and the conditions will certainly suit at Belmont in June.

Michael McCarthy is having a season to remember with Rombauer this term, and he was visibly emotional when being interviewed after the second Triple Crown race at Pimlico.

Rombauer was an excellent winner of the Preakness Stakes, as he won by a commanding three and a half lengths from Midnight Bourbon. One Triple Crown success for this three-year-old would have been hard to believe at the beginning of the season, but he stands on the cusp of two winners.

He is a horse that is getting more impressive with every showing, and he is set to go off for the Belmont Stakes at fairly short odds. Victory at Pimlico followed a decent showing at Keeneland back in April, as he finished third in the Blue Grass Stakes behind Essential Quality.

Some gamblers may still be slightly wary of the Rombauer for the Belmont Stakes, though, as he will come up against a bigger field, with many of which coming into the race much fresher after missing the Preakness Stakes.

Nonetheless, based on his performance in the second Triple Crown race, he is certainly one that will attract a lot of attention as he bids for a second straight Grade 1 victory.

To find the current odds for the Belmont Stakes 2021 click here: https://www.twinspires.com/belmont-stakes/odds