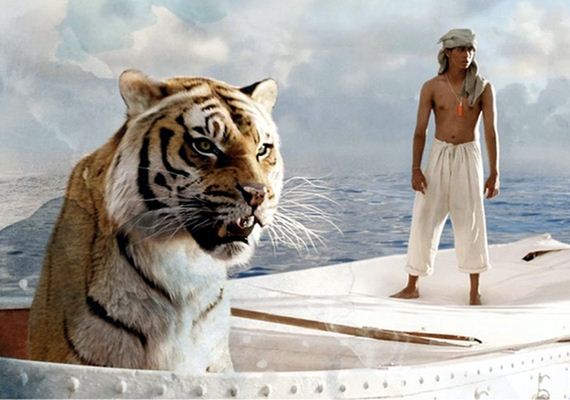 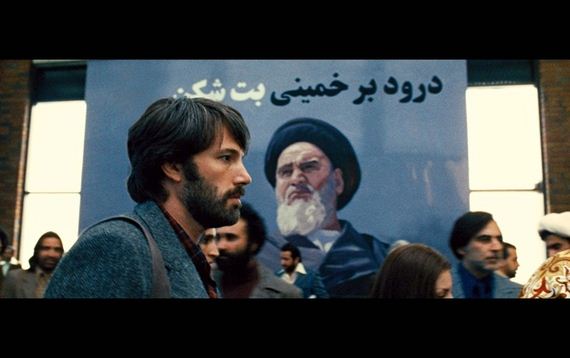 • Ken Taylor. The Canadian ambassador who hid the “houseguests” said the film implied that Canada unjustly got all the credit for the rescue.
• New Zealand, for the film’s suggestion that their embassy had turned the Americans away.
• The U.K. The British Embassy actually did help the Americans , but the film suggests otherwise.
• Iran. The country is planning its own anti-Argo film project to counter the “ahistoric film.”
• Members of the Latino acting community. Some objected to Affleck’s casting himself in the role of the Latino CIA operative Tony Mendez. 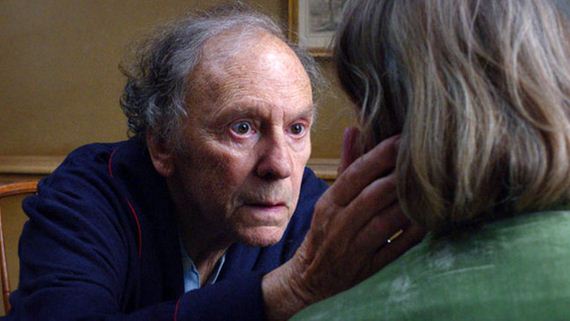 • Austria. Although director Michael Haneke is the country’s highest-profile filmmaker in years, the nation is piqued that his new highly celebrated work was filmed in French, declaring it ineligible for the top prize at Austria’s own film awards. In response, the director withdrew the film from the event entirely.

3. “Beasts of the Southern Wild” 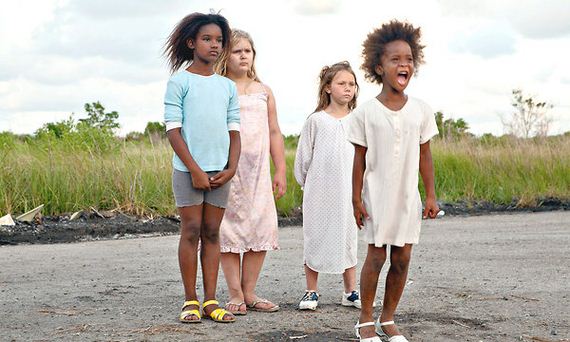 Advocates for the poor. Some of whom have written that Zeitlin’s journey to the Bayou represents social injustice tourism and a “romanticized, mythologized” vision of poverty. 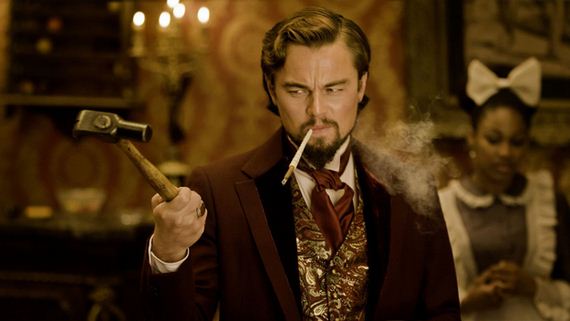 • Spike Lee, who announced before the film was even released that he would not see it, calling the work “disrespectful to my ancestors.”
• Some other African-American writers, who protested the copious use of the “n” word and director Tarantino’s “fetish for the broken bodies of slaves.” 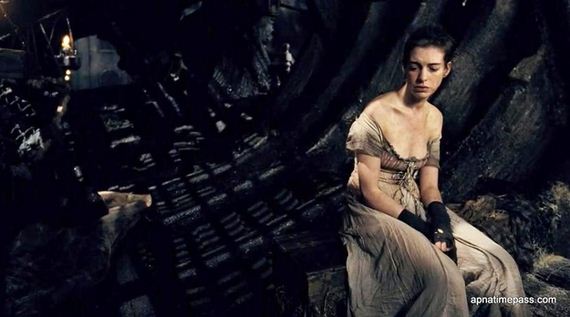 • Feminists, who decried the “familiar gender stereotypes” (while asking “why we love” the film).

• Carnatic musicians, or one in particular named Irayimman Thampi, who accused the film’s composer of stealing his song. The composer has denied the charge.
• Indian school principals. In particular the head of New Delhi University’s St. Stephen’s College, who publicly dressed down his most famous pupil, Pi star Suraj Sharma, for missing class while promoting the film. The 19-year-old actor narrowly avoided expulsion but was sentenced “a series of lectures on the character-building nature of hard work.” 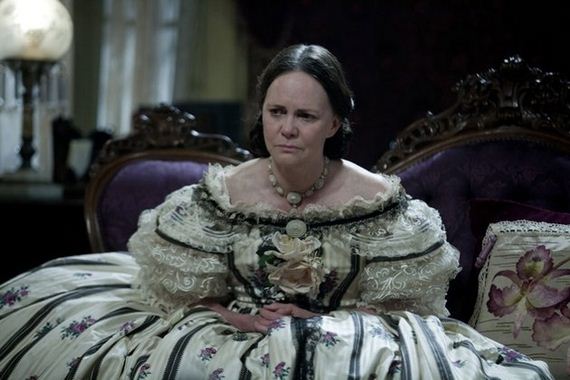 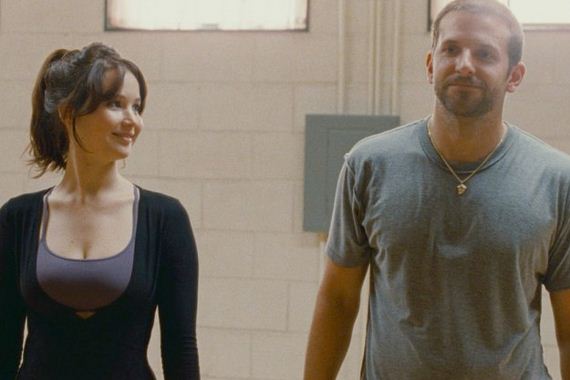 • Gen Y. Many of whom reacted in disgust to the depiction of the creepy, angry Gen X character played by Bradley Cooper’s relationship with millennial It girl Jennifer Lawrence.
• The NFL, which pulled an interview with Cooper and costar Chris Tucker from one of its game broadcasts because the film “included content related to gambling on NFL games.”
• Mental health advocates, some of whom felt the film contained a romanticized or inaccurate depiction of mental illness. 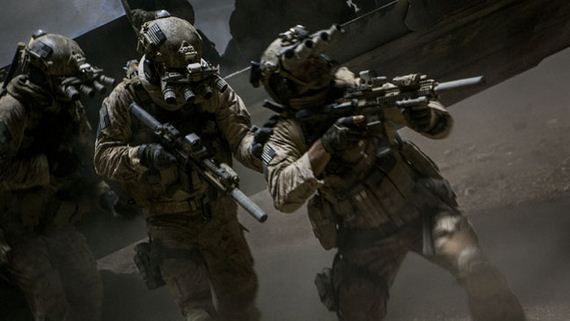 • Republicans, who feared in advance the film would feature an Obama-centric story line.
• Congress, members of which protested in advance that the film might leak classified information, and after the film’s release that it gave an inaccurate portrayal of the value of the torture in the hunt for bin Laden.
• Anti-torture crusaders, who thought the film glamorized the practice.
• Indians, who protested the country being used as a stand-in for Pakistan when portions were filmed there.
• CIA operatives, who claimed no one at The Company would ever talk back to their bosses as Chastain’s character did.