Why Are Self-Driving Cars So Painfully Adorable? 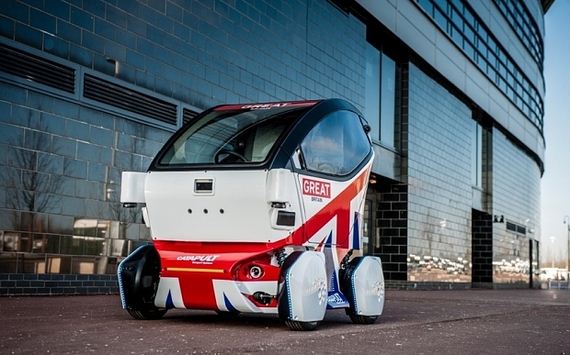 Created with shoppers, commuters and the elderly in mind, the Lutz Pathfinder is the UK’s first fully autonomous vehicle, revealed today in Greenwich, London, on the very same day that the UK will begin to allow driverless testing on public roads. 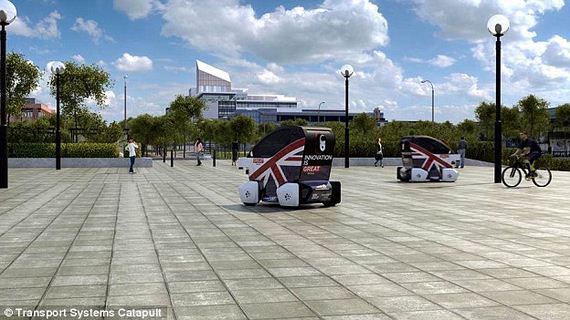 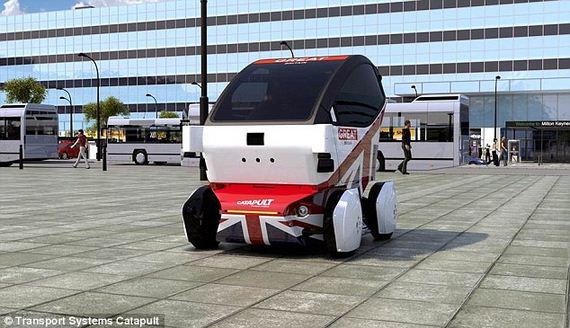 According to The Telegraph, this little pint-sized auto has 22 different sensors including panoramic cameras, laser imaging, and radar. The Pathfinder can drive within a 60km distance and can run for eight hours at a time. The car’s top speed is only 24km/h, meaning Google’s 40km/h top-speed would definitely beat the Pathfinder in the most unexciting car race of all time. 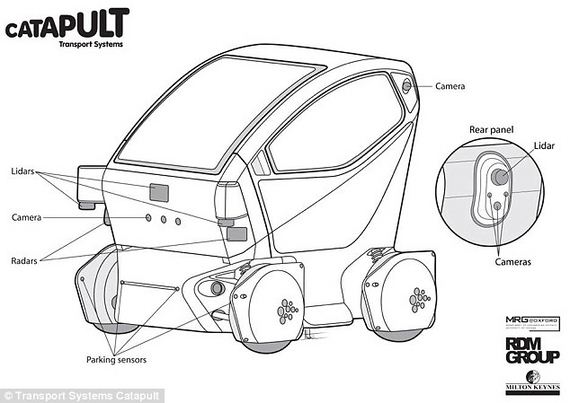 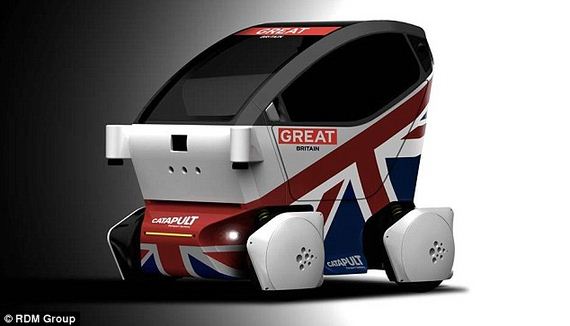 But more importantly, the Lutz continues a growing trend with the autonomous car future — it’s really freaking cute. I mean look at it. It’s like the most adorable little glorified golf cart you’ve ever seen. And then, of course, you have Google’s own vehicle: 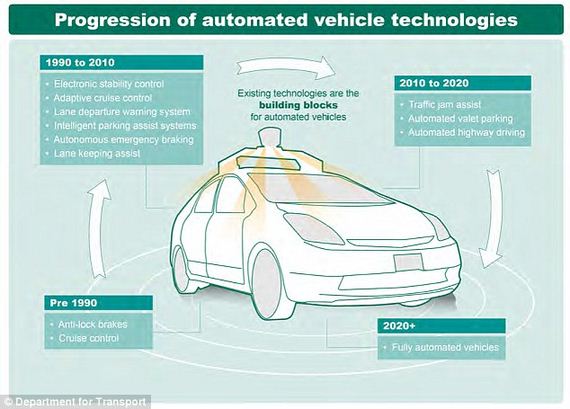 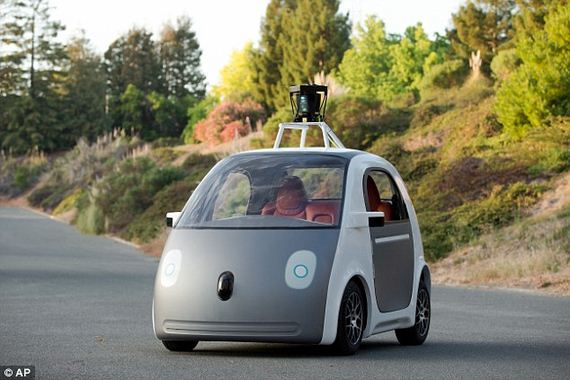 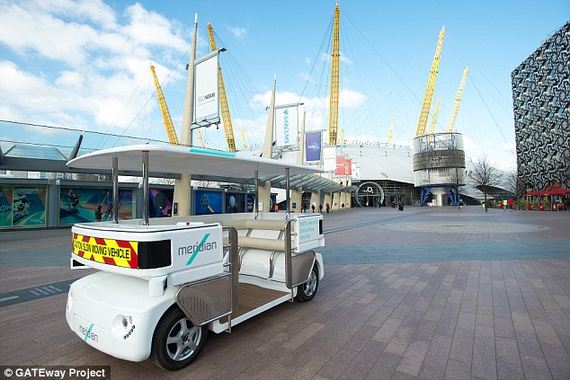 The Meridian driverless vehicle, above, will be the first to be tested on the streets of Greenwich in London