Why Black Friday Is So Insane?!

The moment the doors open on Black Friday is an exhilarating — and slightly terrifying moment — for shoppers and workers. 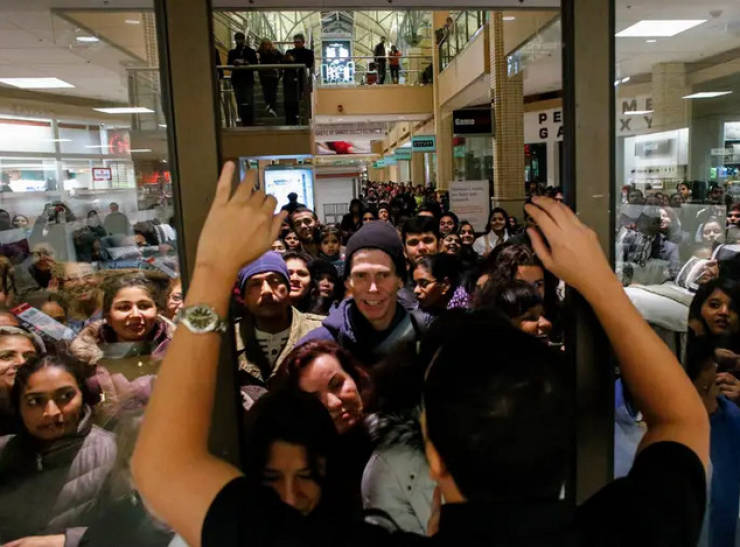 Before opening the doors, team members at Best Buy put their hands in for a team huddle to raise morale. 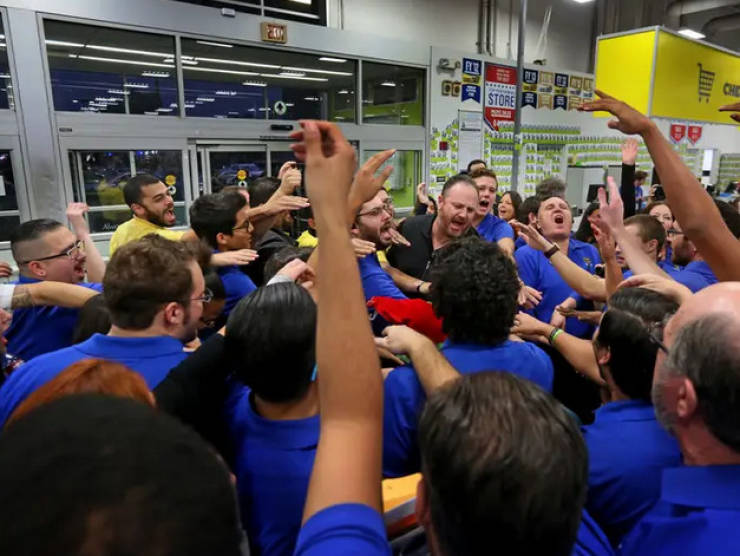 Once the doors open, you have to be ready to grab the best deals, like these shoppers. 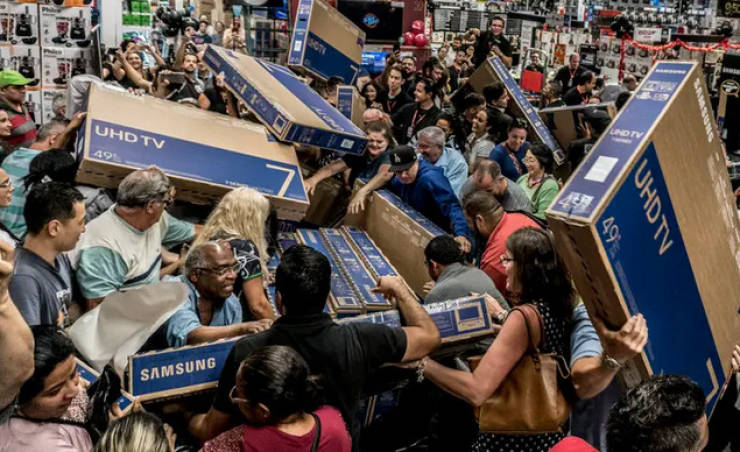 Around the world, Black Friday shoppers fight for bargains — including these shoppers carrying TVs in Sao Paulo, Brazil. 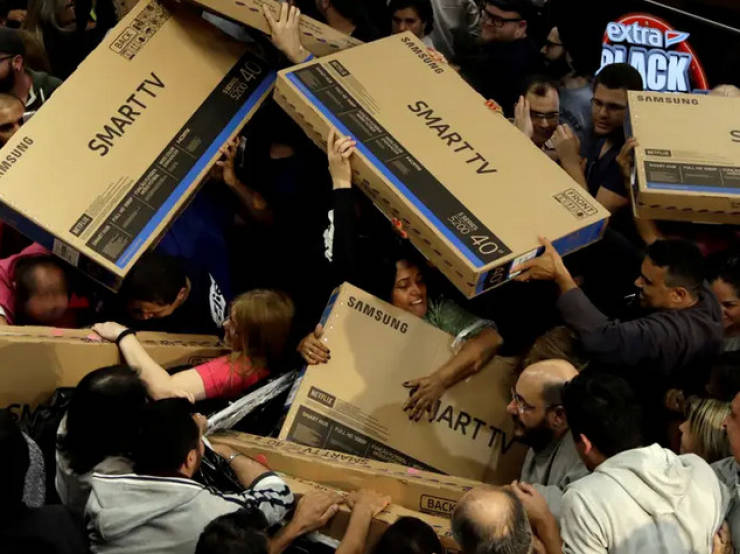 Others quite literally fight for the best deals, like this shopper clinging to a TV while another customer tries to drag it away. 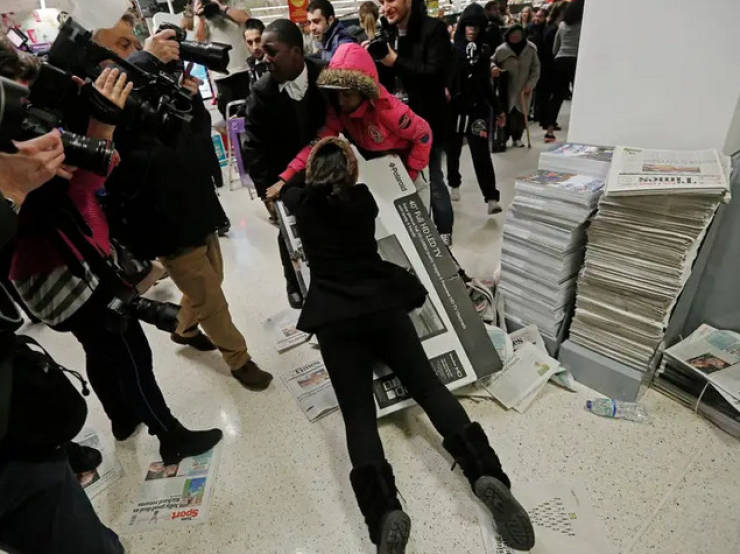 In some stores, there isn’t even enough room for employees to bring customers their items. 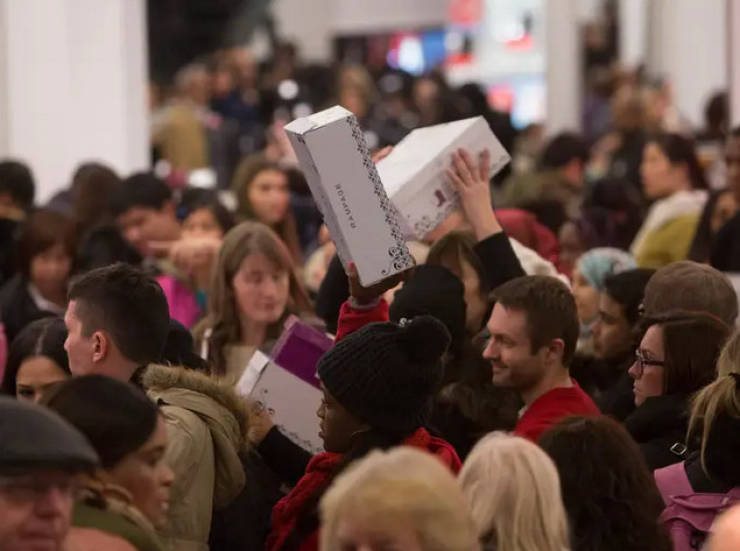 In Walmart, huge bins and boxes are usually set up brimming with their biggest deals. 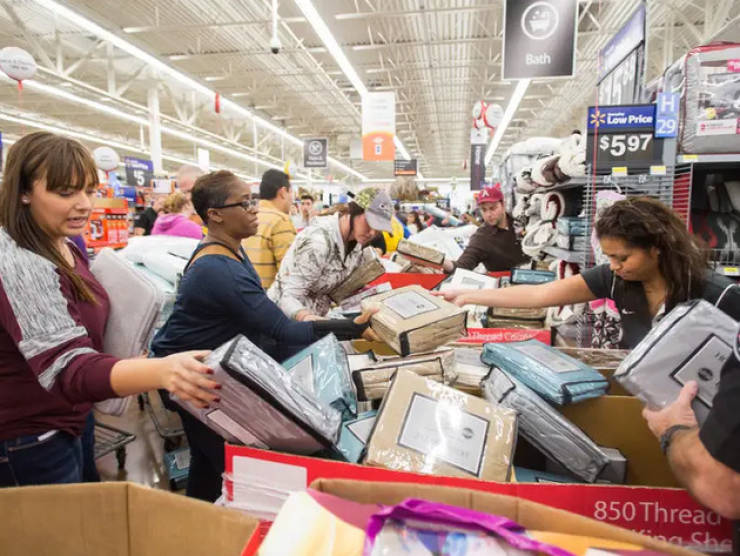 While Black Friday shopping can be stressful, some shoppers find a way to have fun with it. 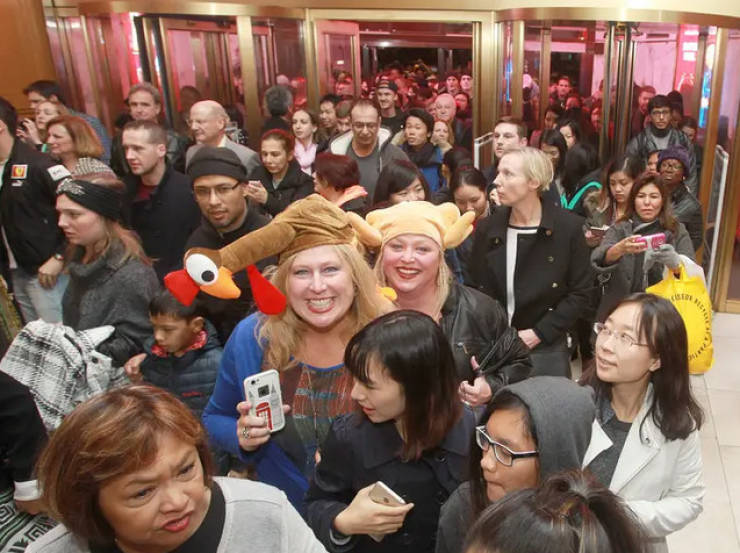 These friends kept themselves entertained in the long lines. 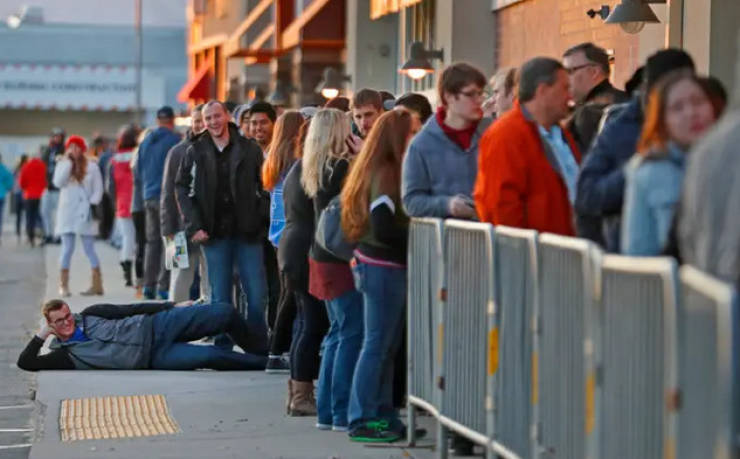 Others seem to just embrace the chaos. 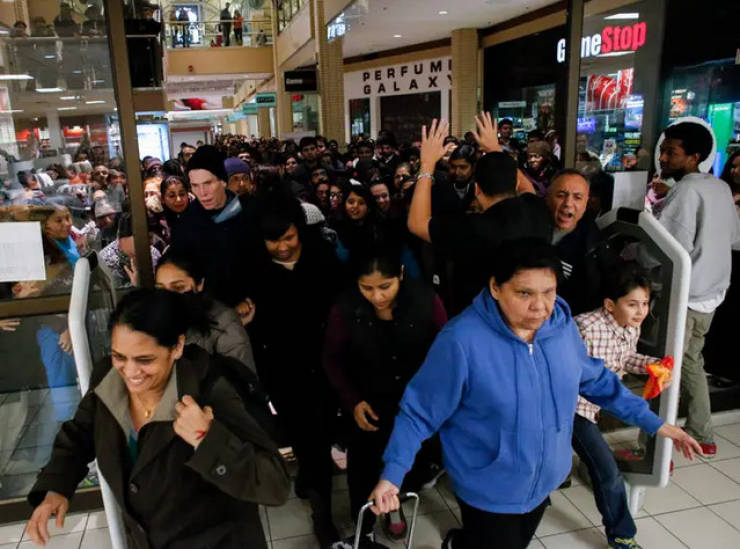 But in the end, it’s usually worth it. 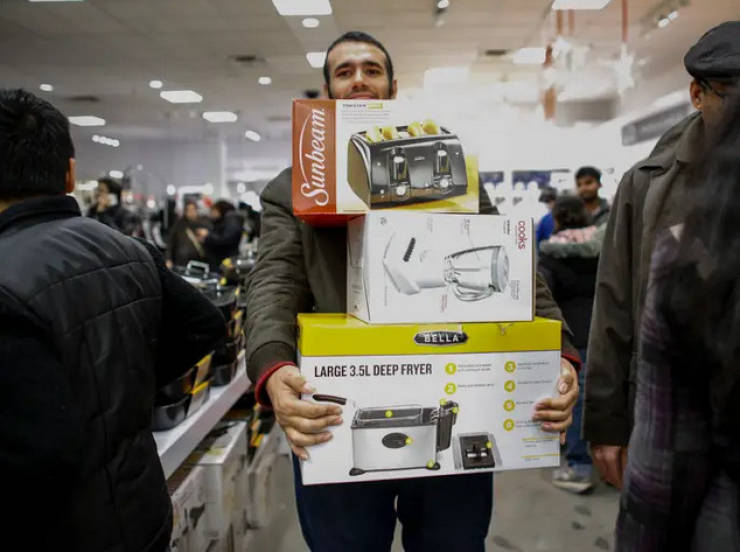 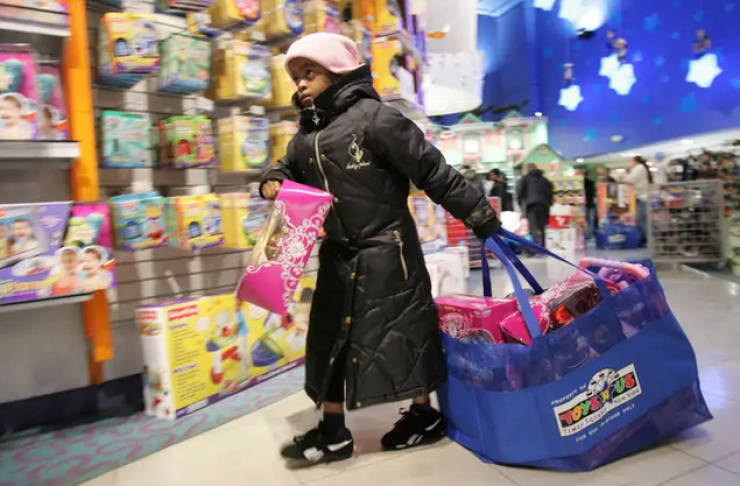 While the Times Square Toys R Us is no longer open, these Black Friday photos certainly capture the childlike wonder of the experience. 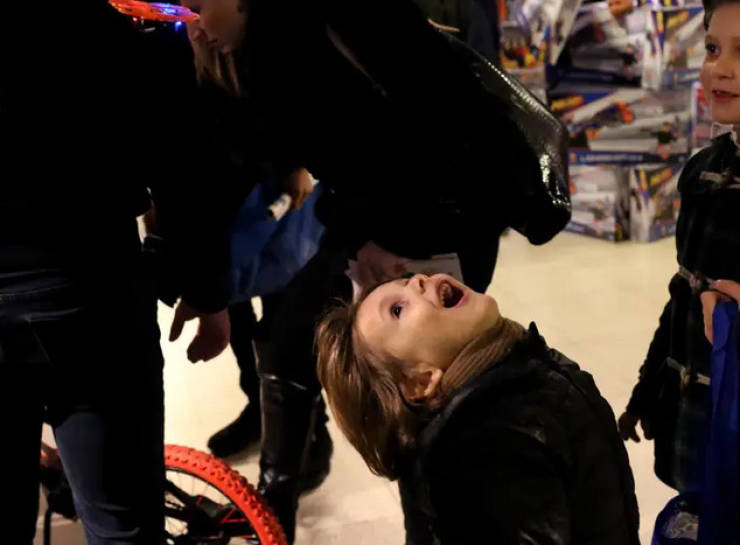 This boy’s face truly says it all. 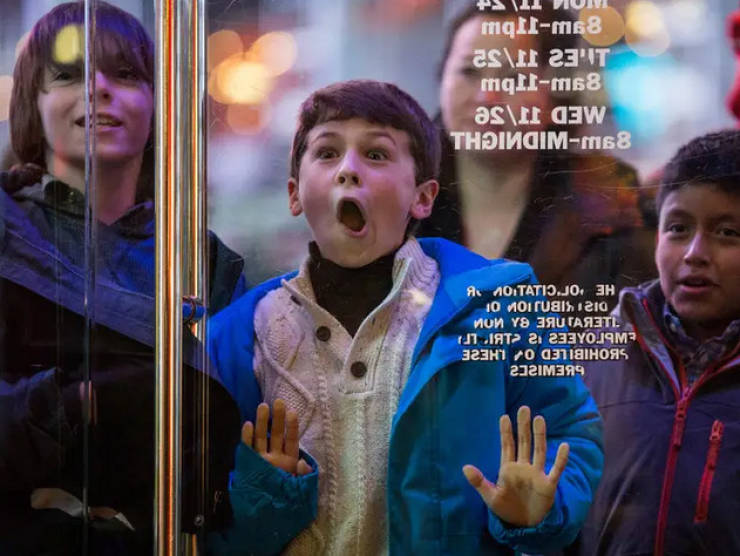 These parents look equally delighted by the Black Friday deals. 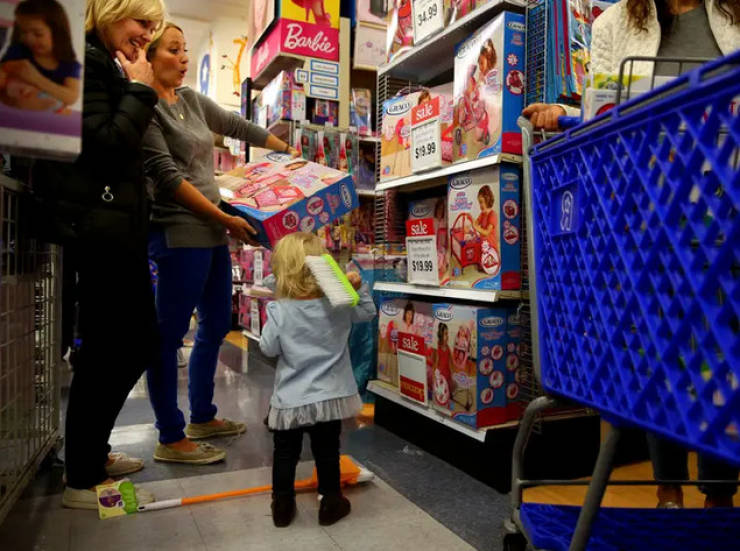 Though nothing could compare to the sheer joy on the faces of children playing in a Toys R Us store on Black Friday. 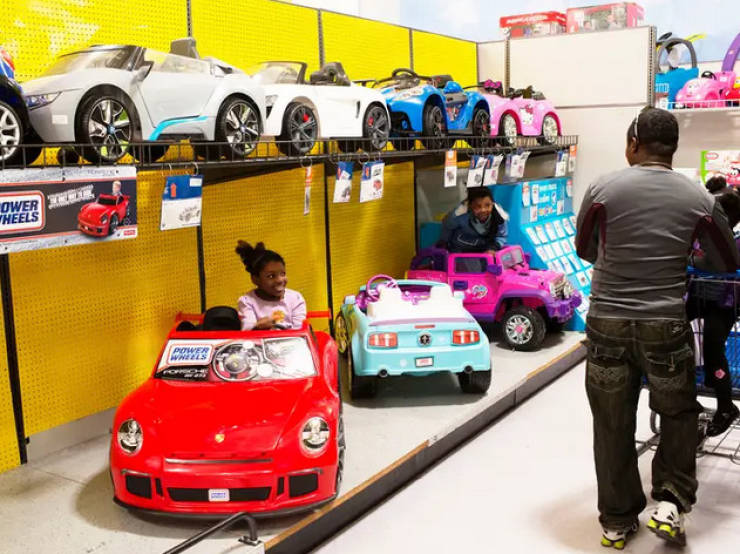 Black Friday isn’t all fun and games, though — this crowd looks positively claustrophobic. 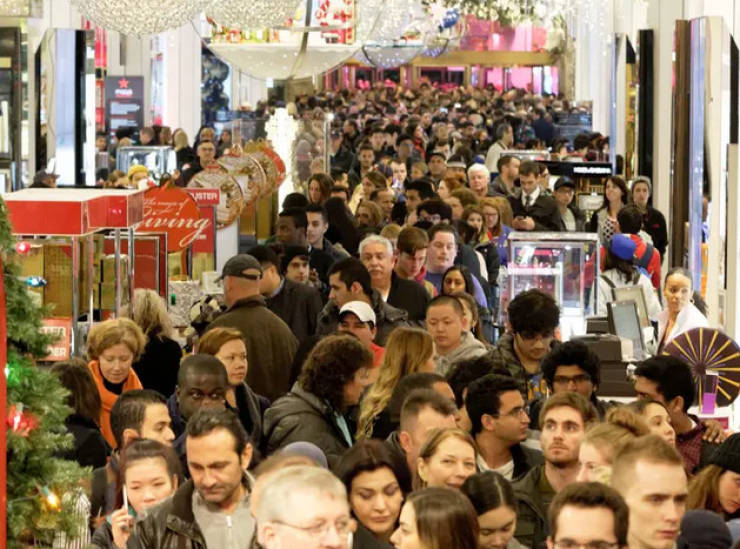 Shoppers in Walmart struggle to get through the aisles on Black Friday. 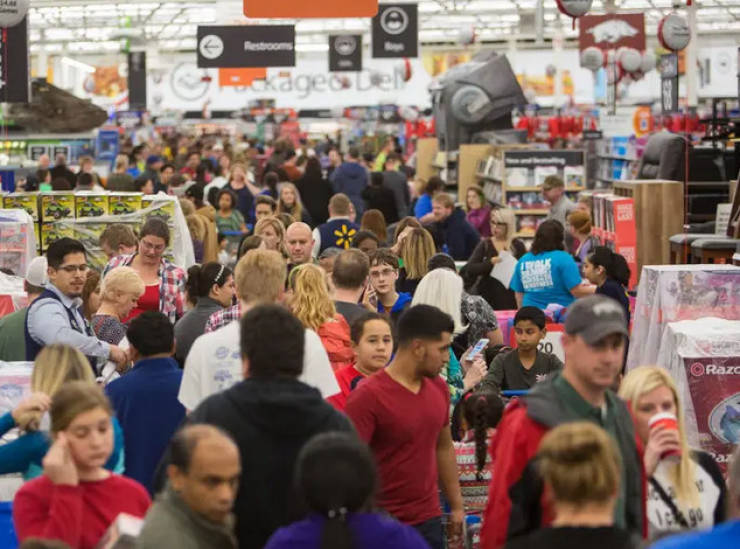 When it comes to Black Friday shopping, having an abundance of energy is the key to scoring everything on your list. 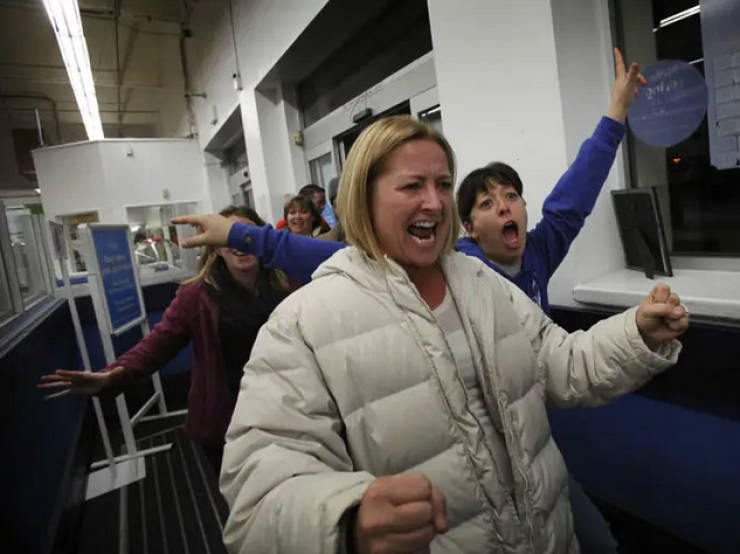 But exhaustion begins to set in for many shoppers after waiting in line and fighting crowds to get the best holiday deals. 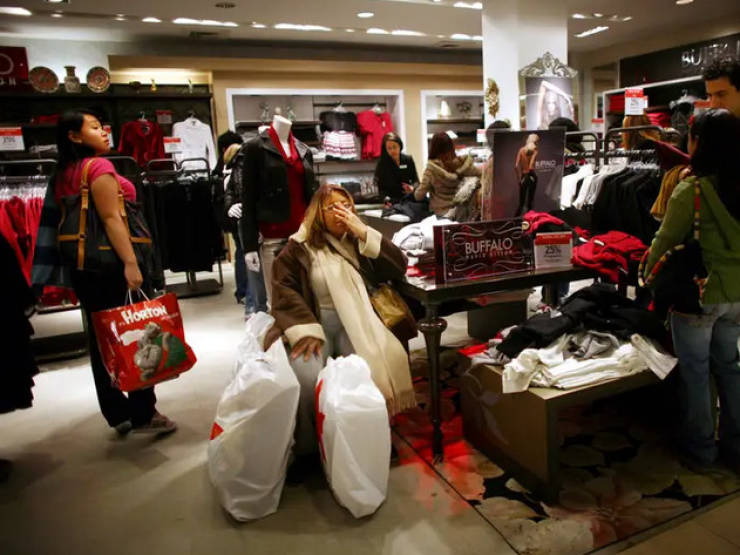 Shoppers can begin to get a little disgruntled after waiting in line for what feels like hours. 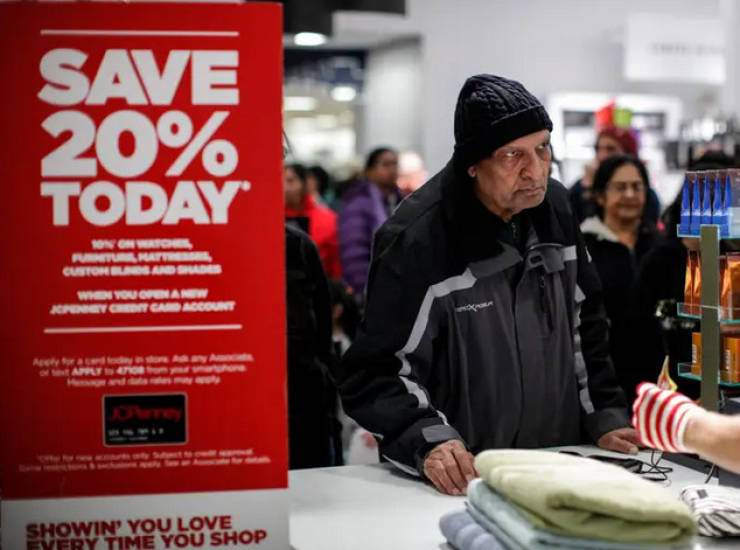 Waiting in line for Black Friday coupons, like these JCPenney shoppers, can also test your patience. 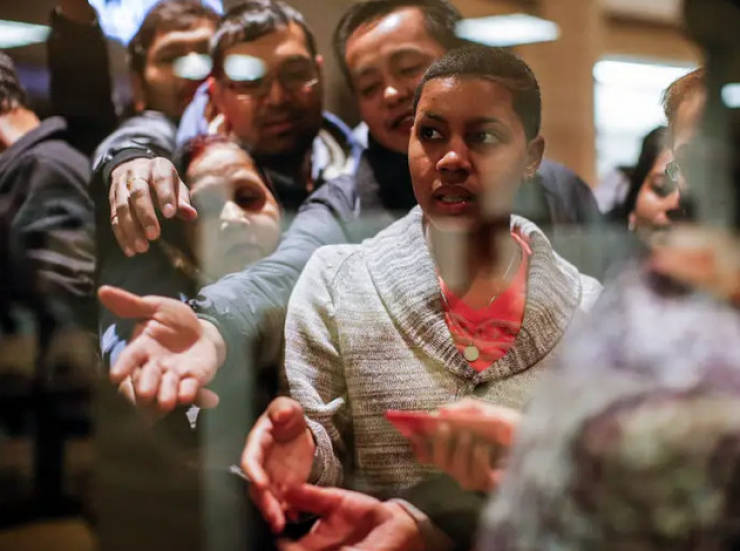 And then the exhaustion hits. 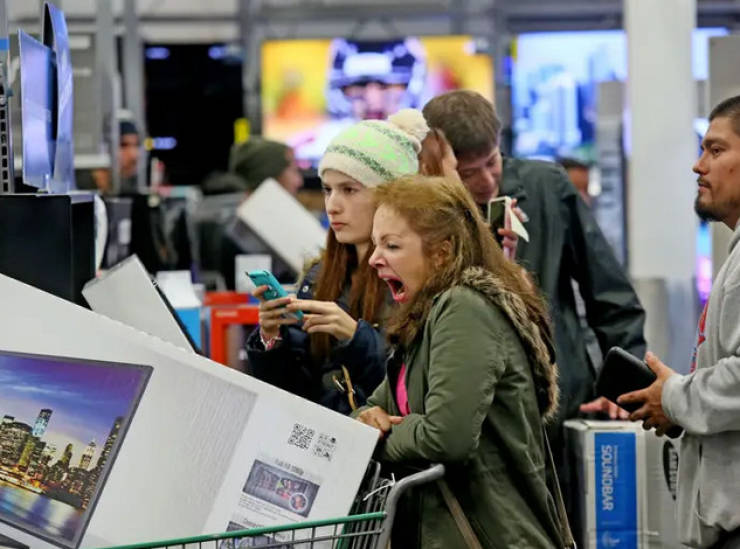 This shopper even decided to take a quick nap after a long morning of shopping. 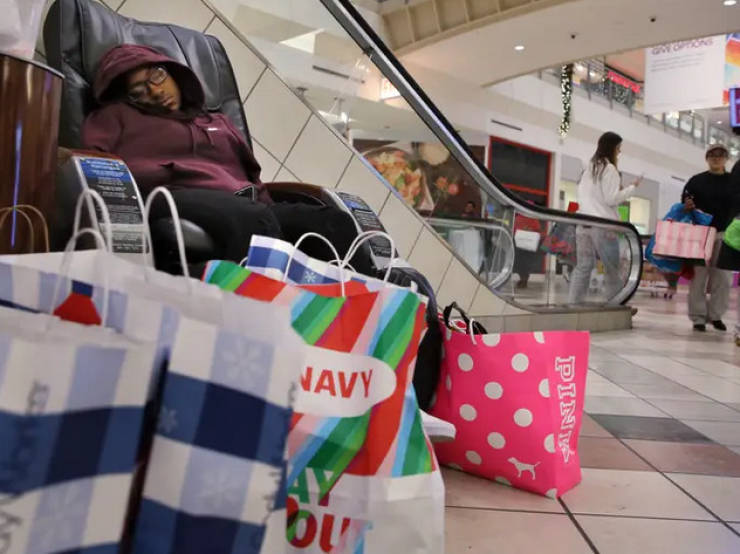 These children are also ready to call it quits. 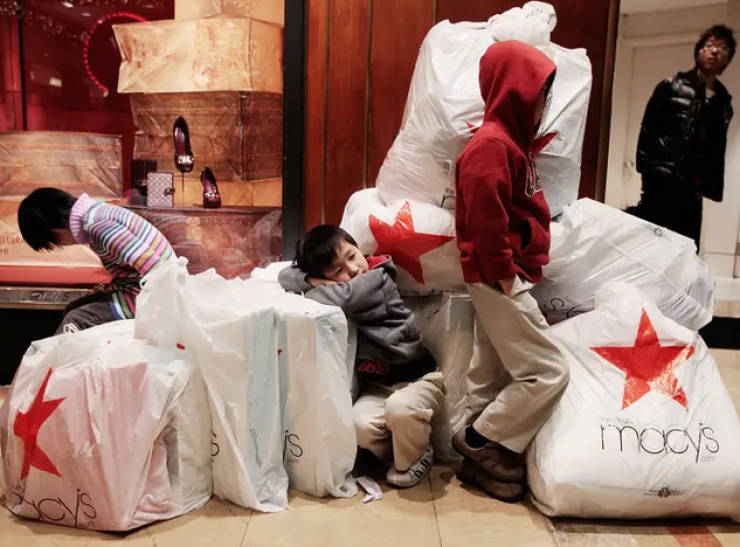 Once they’ve scored the best deals, shoppers find creative ways to get their goods home. 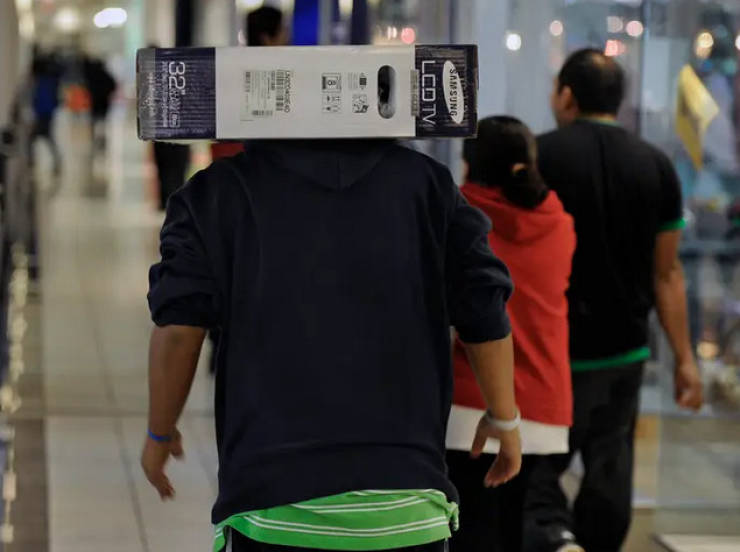 In New York City, simply getting your shopping bags through the subway turnstiles can be an epic mission. 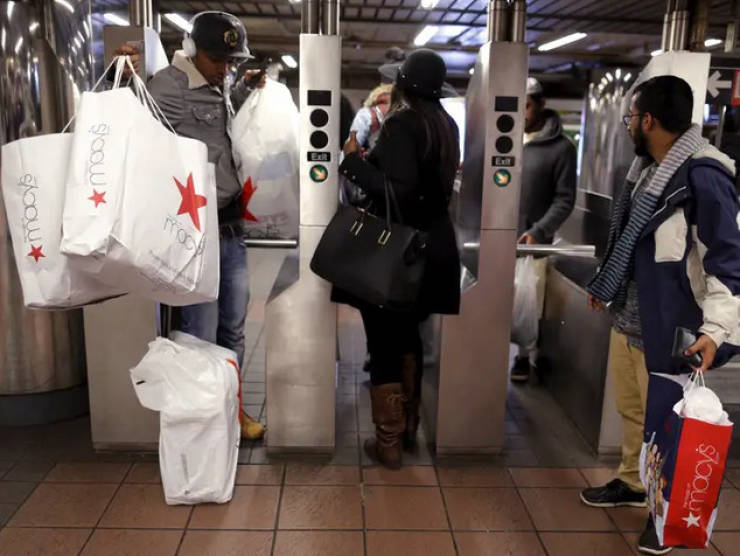 Once all that chaos is over, all that may be left is empty shelves. 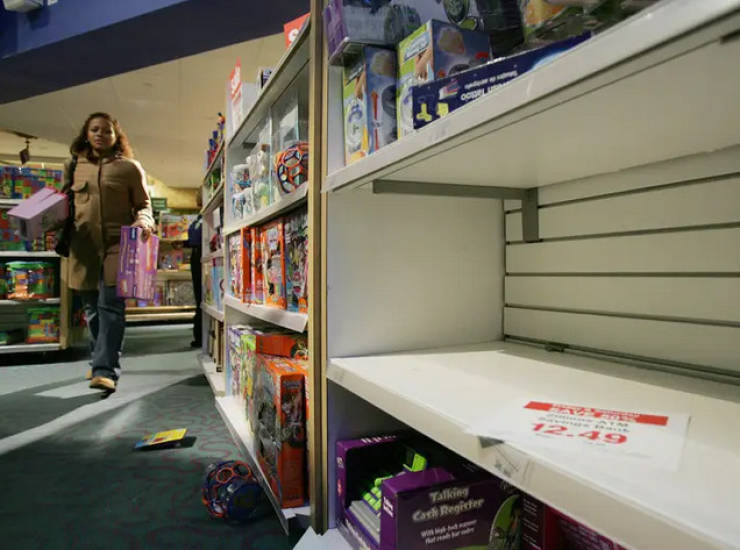