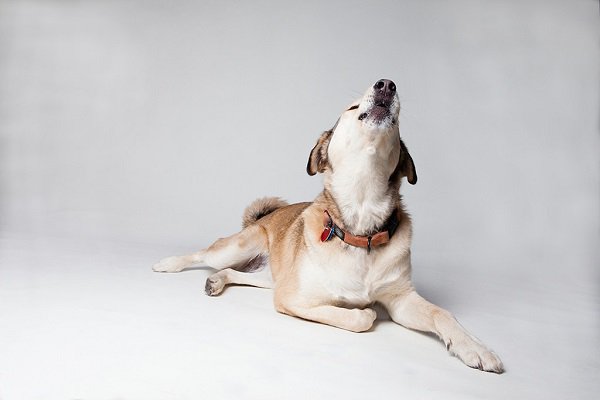 It’s always incredibly cute when you see or hear a dog howl. It’s like, “Aw man, that cute little buddy is trying to contact his other buddy, that’s wicked!” But really, is that what he’s doing? Why do dogs howl, anyway? Let’s take a look. 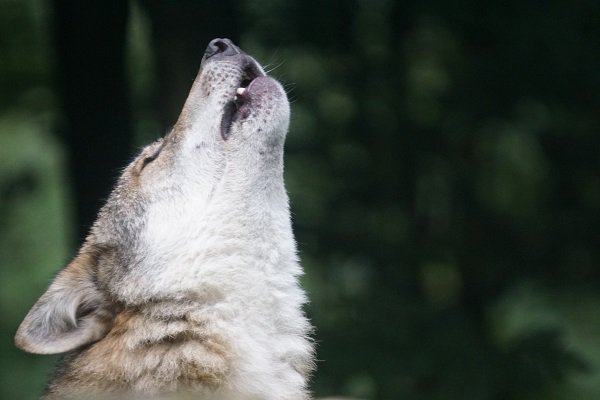 In the wild, wolves (and other wild dogs) howl as a ‘homing beacon’ to bring their pack back to them after a hunt. It’s simply a way of telling their buddies to get back to them. Hey, that’s what I thought it was. Some sort of genius over here? On a much more adorable note, our dogs at home can even howl when we leave the house, for the same reason. They howl in an attempt to bring you back home. Aww. 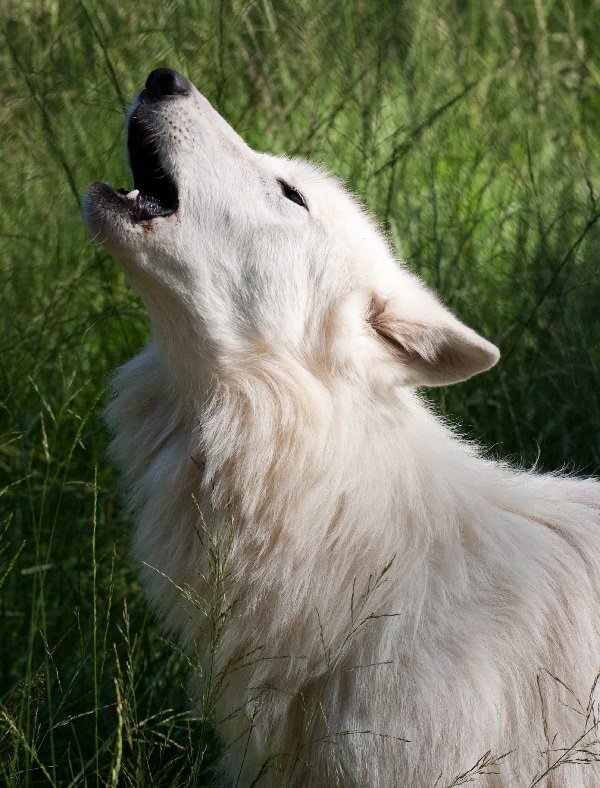 Dogs in the wild often howl as a way of letting other dogs know that they consider a certain place to be their territory. If a dog is wandering and wanders into the wrong area, he or she might hear a howl and figure “shit we gotta get outta here cuz.” In a sense, this is also a defense mechanism. The same reason that dogs at home bark or howl when strangers come to the door, it’s about saying “Hey buddy, I think you’re beautiful, but I respect your distance.” 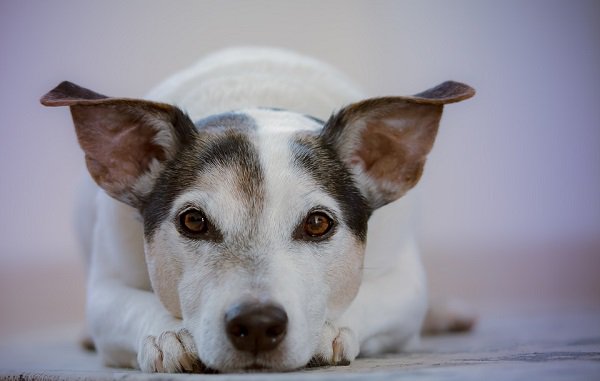 Dogs are smart, and they know how to play to your feelings. You know, they do the puppy dog eyes for a reason. Anyway, a dog may let out a howl when he or she simply wants to be played with. They may also let out howls when they are experiencing separation anxiety. 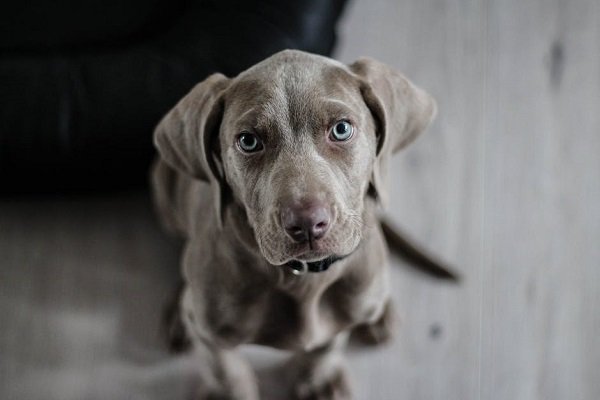 To let you know they’re not feeling right

Dogs will often let out howls to indicate that they’re either hurt or aren’t feeling well. If your dog is letting out constant weeps and little howls, you should try and see if they’re okay- because they might be trying to tell you that they’re not. 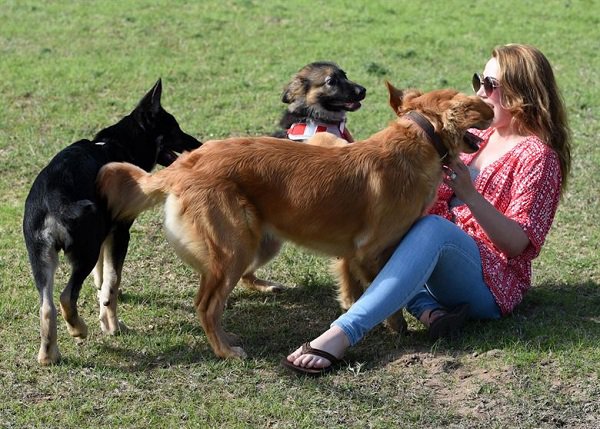 Dogs that are playing with other dogs may let out whimpers and howls that trigger the other dogs to do the same thing. This little howl-fest that occurs is simply them bonding and becoming familiar with each other and the noises they make.