Why Do We Care About Pop Stars’ Hair? 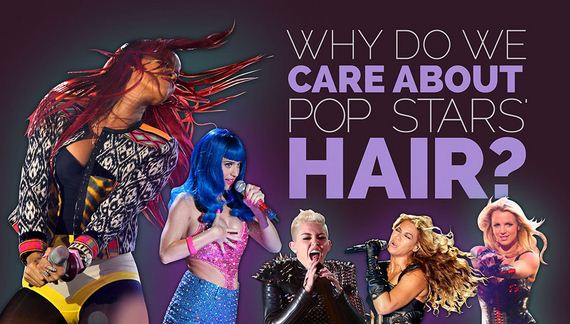 For women who make a living singing and performing on stage in front of wind machines, hair is more than just hair.

Rihanna’s record label wanted her to have long hair until 2007, when she was allowed to get “the bob.” 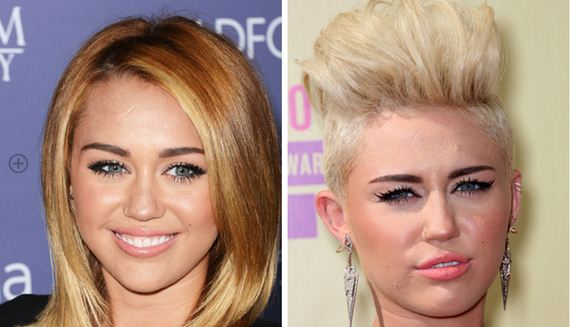 Beyoncé ditched her long hair (right) for a short cut she showed off in a selfie posted to Instagram on Aug. 8. But seven days later, she had settled on shoulder-length extensions (left).

Rihanna in vacation in Barbados on Aug. 5 and at a McDonald’s in New York City Aug. 18.