Why Polish Gambling And Gaming Benefits The Country’s Economy

With around 1.6 billion people gambling and 3.24 billion playing online games across the globe, it’s no wonder gambling and gaming are essential for the economic growth of the countries like Poland. Numbers don’t lie: the Polish gaming market is projected to grow to $885 million by 2025, increasing the user penetration rate from the current 34% to almost 38%. 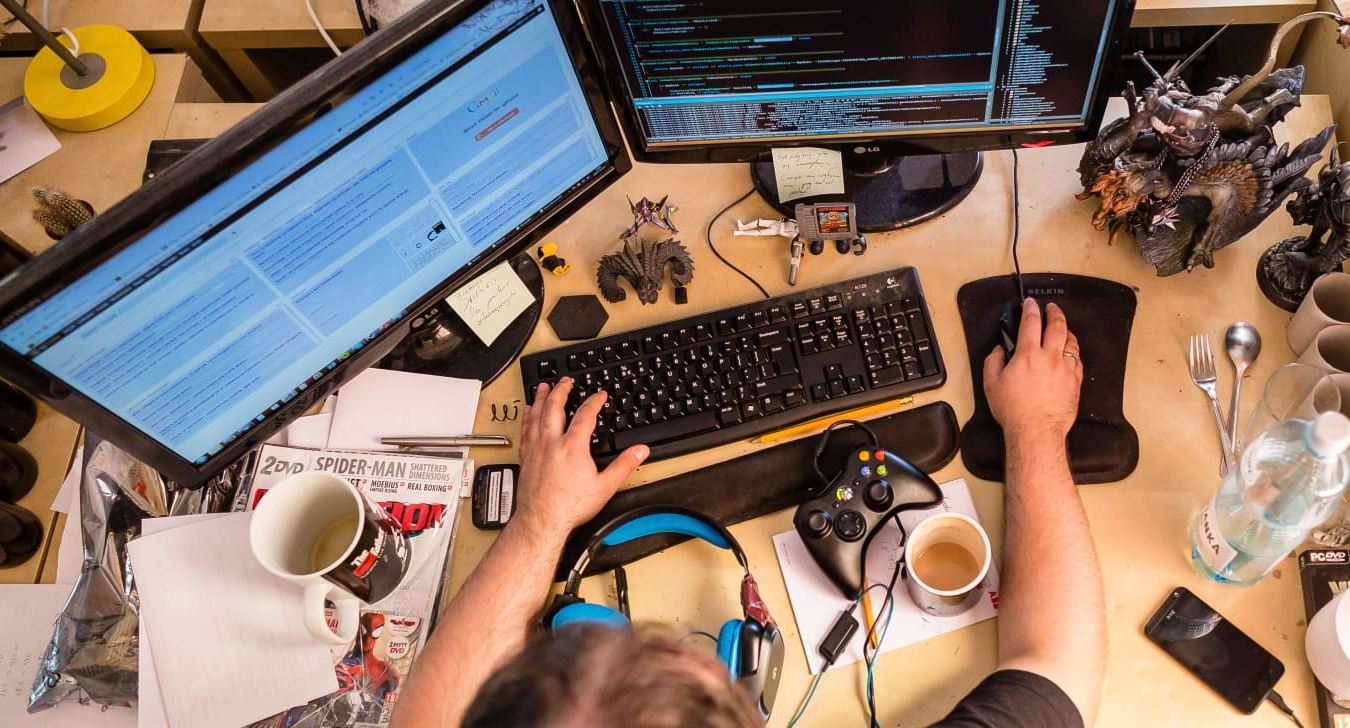 The same can be said about gambling: home to over 6.4 million users and 3 million frequenters, three leading Polish websites – Lotto.pl, STS.pl, and LVbet.pl – generate good money for the State Treasury. But what are the backbones of this counterintuitive impact? Not too many people – unless in the know – would believe that Poland literally lives off their gamers and gamblers.

It’s up to debate whether a free gambling market would be even more beneficial for the Polish State Treasury, but it seems like the outdated centralized concept works pretty well. According to the Ministry of Finance of Poland and the Act of 19 November 2009 on Gambling Games along with its latest amendment of April 1, 2017,

Theoretically, third-party providers can apply for an online gambling license; in practice, the only legal online casino is the state-run Total Casino. That said, even though winnings in slot machines, roulette, card games, zdrapki online, dice, and bingo are exempt from the state tax, State Treasury collects a decent amount from betting, TV bingo, lotteries, and raffles, which all are subject to a 10% income tax if the winning exceeds 2,280 zlotys ($574 at the time of writing).

Unfortunately, brick-and-mortar casinos can no longer boast of huge contributions to the Treasury. Under the pressure of the notorious pandemic, most land-based gambling venues have transitioned offline or just closed their doors ‘until further notice.’ On the bright side, the entry barrier to the casino industry still remains relatively low, with entry-level roles available to the general public.

Poles adore games. Over 16 million Poles have access to about 400 annual releases from over 500 development studios, from small-scale companies to giants like CD Projekt Red. Speaking of which, it was CD Projekt Red that paved the way for other companies with its renowned The Witcher Series. As for the most recent release by CD Projekt Red – Cyberpunk 2077 – it became the fastest-selling PC game ever (over 13.7 million copies by the end of 2020) and generated over $550 million in revenues.

All in all, there are at least 5 Polish game development companies valued at over $100 million (not all companies are present on exchanges, though, so the real number must be significantly higher):

Aside from these five, there are about half a dozen large-scale game dev studios employing 200 or more people and about 400 companies employing less than 16 people, and quite a few professional gamers and streamers with their loyal audience. The highest-paid eSports player, Michał Jankowski, has earned over $1 million throughout his career, and there’s no doubt more cyber athletes will follow his example in the future.

The ever-increasing tax revenues from gaming and gambling in Poland can only be explained by the favorable climate for both gamers and gamblers. Whether you’re a young talent in search of job opportunities, or you have a business idea, the Land of Fields might be your best place to shine.

Last but not least, as a player, don’t forget that gaming and gambling can be addictive. If you feel hooked by your favorite casino game, don’t hesitate to ask for help at the international – BeGambleAware, GamCare, Gamblers Anonymous, etc. – or your local problem gambling organizations.

Previous 18 Exclusive “Lord Of The Rings: The Rings Of Power” Photos
Next 44 Memes For All Of You Above 30