Why Qatar’s World Cup Is the Most Expensive in History?

Qatar won the rights to host the 2022 World Cup, beating bids from Australia, Japan, South Korea, and the United States. The victory wasn’t particularly surprising, given Qatar’s vast oil reserves and relatively tiny population (2 million people), as well as FIFA’s widely criticized tendency to award the games to non-traditional soccer nations. But what stands out most about Qatar’s World Cup is that it will cost more to put on than any other in history.

The cost of construction

The construction cost in Qatar 2022 World Cup is $200 billion, and that doesn’t include operating costs. $200 billion is more than what was spent on all other previous world cups combined. The hosting of a world cup is quite prestigious, and it can bring some good economic opportunities for countries, and this may be true to the hosting country.

However, in every successful plan, many people are starting to question if these benefits are worth the long-term consequences. There have been reports of laborers working long hours under dangerous conditions and living in unsanitary conditions while they build infrastructure for the tournament.

The cost of security

Qatar is one of the smallest countries in world, with a population of less than 2 million. Yet it has been awarded the 2022 FIFA World Cup – and have spent billions on making it happen. Security is one area where Qatar has spent lavishly. The country plans to spend $2 billion on security alone.

It is already the biggest spender when it comes to security at sports events, according to research firm IHS Markit, paying four times more per head than any other host nation since 2000. This just show how the committee’s dedication to never compromise the players, fans and visitors’ security before and after the Qatar World Cup schedule.

The cost of corruption

As much news surfaced about the corruption on how Qatar was granted to host the World Cup, there still has no concluding evidence about these claims. There has never been a chain of any evidence to link the country for any form of corruption to be the host county of the said event. This has been confirmed by a 2-year inquiry by the event’s ethics committee.

The conclusion of this probe revealed that members of FIFA’s executive board had not breached their duties. It is up to you if you believe that or not but just know that despite being the most expensive tournament in history, it will also be one with the most sophisticated technology and innovation yet seen in football. 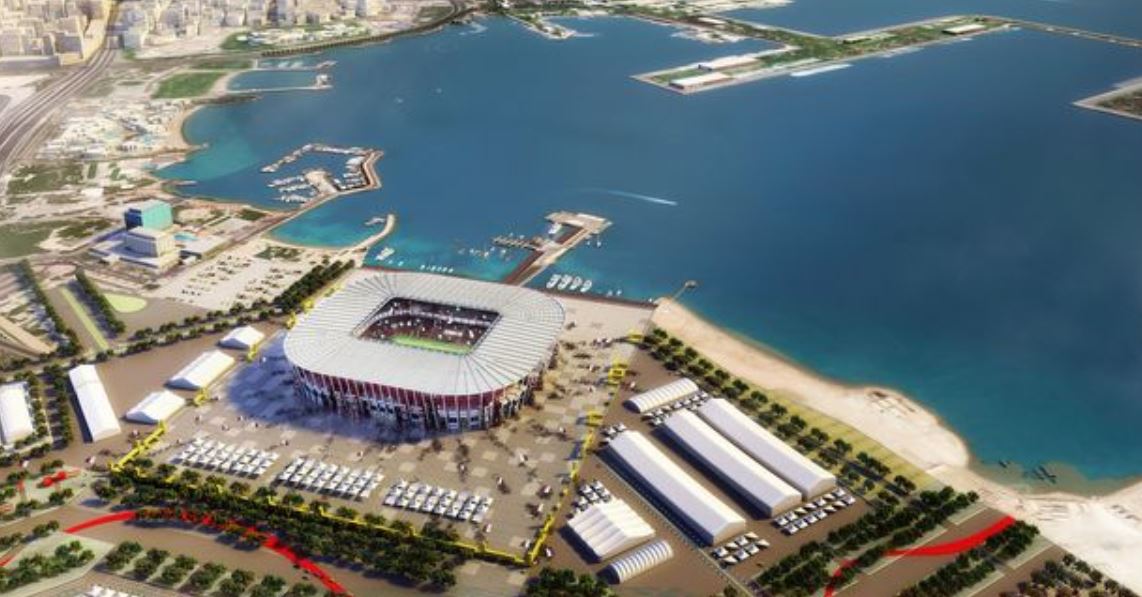 The cost of environmental damage

Many environmentalists aired their concerns of more emissions from the highly priced stadium because of air conditioning. Yet, the committee are assuring that they have set a carbon neutral World Cup to minimize the effect on the environment. Even though there is no such detail report on how it’s being done, committee has guaranteed for a climate friendly establishment.

World Cup organizers are calling fans and supporters to also help in a climate friendly atmosphere all throughout the event.

The cost of human rights abuses

Because of its grandeur and ambitious infrastructure many laborers have worked on extended hours. However, there have been many organizations connected with Football who have showed concern and have reached to endorse a compensation scheme for laborers and their family in constructing the infrastructures.

In contrast to previous World Cup

For comparison, the 2014 World Cup in Brazil cost $15 billion and the 2018 World Cup in Russia is expected to cost approximately $11 billion. The spending on infrastructure and stadiums for Qatar’s World Cup dwarfs both previous tournaments, although it does make sense considering all 12 host cities are within an hour of each other, making it easy to travel between them and cutting costs on transportation infrastructure.

Qatar has budgeted up to $200 billion for their 2022 event, more than three times more than any previous tournament, according to CNN Money. The cost includes everything from stadiums to hotels and transportation infrastructure.

How will this impact fans?

Qatar is an oil-rich country, but with a population of only 2.5 million people. This means that they must import 80% of their food. And while they will be able to charge fans five times as much for beer as at other tournaments, tourists should expect to pay four times more than usual for accommodation and food. Plus, they get to explore the finest places luxurious resort in the country.

For avid fans who will fly into Qatar to witness their team to play, plane tickets may cost more, and hotel costs has skyrocketed in preparation of the event.

While some may argue that it is worth it to spend a lot of money on an international sporting event like the world cup, there are many people who disagree. They claim that this is just another example of how luxuriously extravagant the World Cup has become and how they would rather have spent this money on much more pressing global issues. But for die-hard fans, everything will be worth it.