Why The Kiwi Is New Zealand’s National Symbol 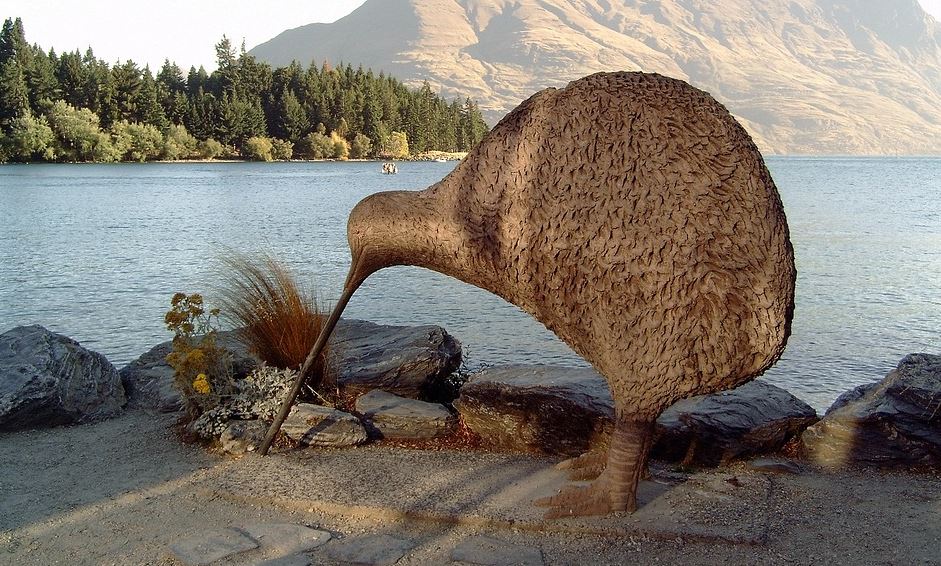 It is not uncommon for countries to adopt an animal as a symbol. For example, the bald eagle is synonymous with the USA, many see the springbok as a symbol of South Africa, the giant panda has close ties with China, and England’s national animal is the Lion. For New Zealand, the kiwi bird is the national icon and unofficial national emblem, but why does the kiwi have such a close association with the country? And how has the relationship changed over time?

The link between New Zealand and the kiwi is now so close that New Zealanders are commonly referred to as Kiwis. The nickname is believed to originate from the First World War, where New Zealand soldiers were called Kiwis by their Australian counterparts. Along with the ostrich and the emu, kiwi birds are flightless, and whilst they are able to see, their vision is believed to be one of the worst of any bird – as a result, they tend to focus more predominantly on their senses of touch and smell to survive.

Although this small flightless bird may not be seen by many as an ideal national symbol, the kiwi has undoubtedly been taken to heart by the people of New Zealand. When used to describe New Zealanders, Kiwi is capitalised, whilst the bird is spelt with a lower-case k. In an attempt to both appeal to and describe Kiwis, sites reviewing online casinos in the country use the term as a noun and an adjective. When highlighting the bonuses available for New Zealanders to use on casino games and sports betting, it refers to Kiwi casinos and bonuses for Kiwis. This self-referencing of Kiwi is done by the majority of people in New Zealand. 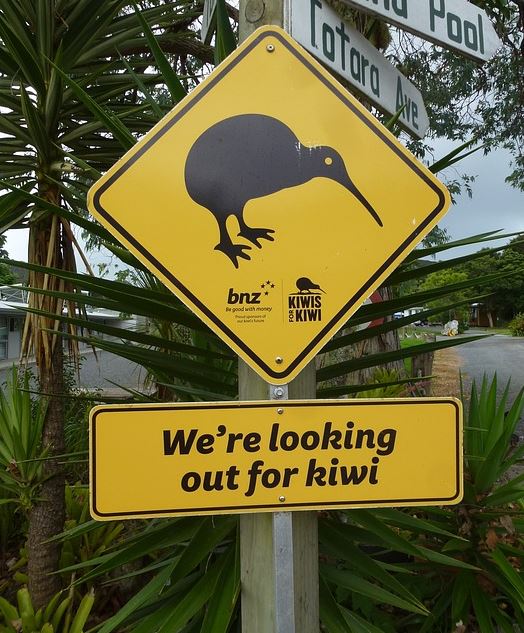 The kiwi is found only in New Zealand – making it an endemic species – but their numbers have dropped dramatically in recent years. Last year it was estimated that there are less than 70,000 kiwis left, and the unmanaged kiwi population is found to be falling on average 2% every year. The moa bird was a fellow flightless bird endemic to New Zealand, yet they, unfortunately, have now been extinct for over 600 years. Should the endangered kiwi not be better protected in the coming years, there is a very real possibility that this national symbol may also find itself consigned to the history books. Organisations such as Kiwis for kiwi are actively working to safeguard the kiwi and increase their presence in New Zealand.

The kiwi clearly has a very close connection with New Zealand, and that is likely to remain in the years to come. Although the kiwi itself may, unfortunately, find itself endangered, the bond it has secured with the people of New Zealand should secure its survival for at least the immediate future. Unlike its close relation the moa bird, the kiwi remains visible in New Zealand, with a kiwi inspired flag even considered as the national flag back in 2015. As the Kiwi term remains a relatively new one, the continued presence of kiwis in modern culture should ensure that New Zealand’s national symbol is likely to remain for at least the immediate future.