Rafael del Col, 35, from Maringa, Brazil, lost his wife Tatiane Valques in 2013 after she was killed in a road accident. 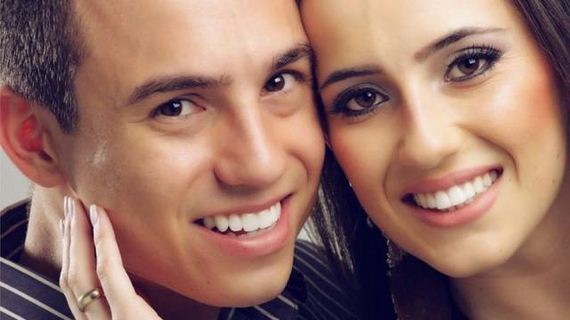 After racking his brains for a way to honour her memory, he organised a shoot with three-year-old daughter Raisa that mimicked photos he had taken with his wife in the week before their wedding in 2009. 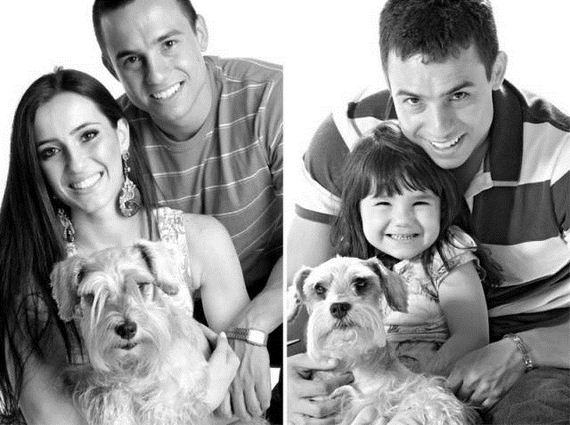 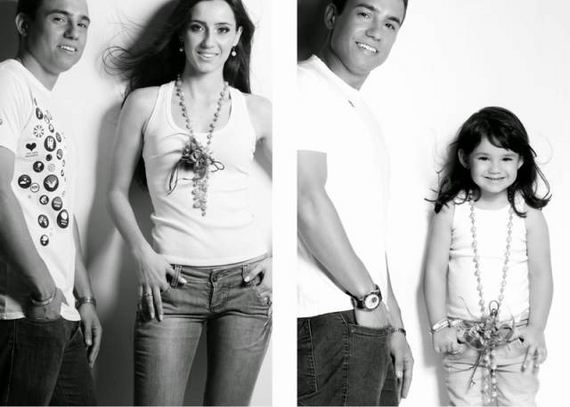 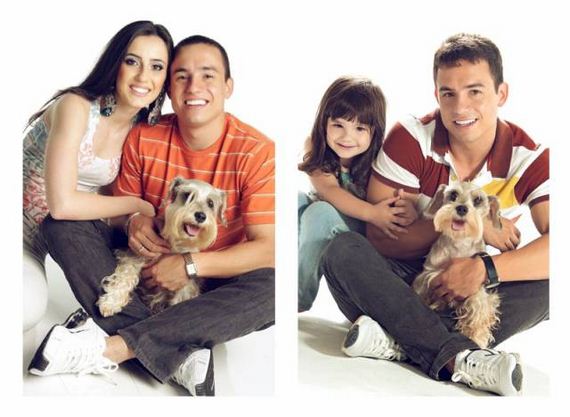 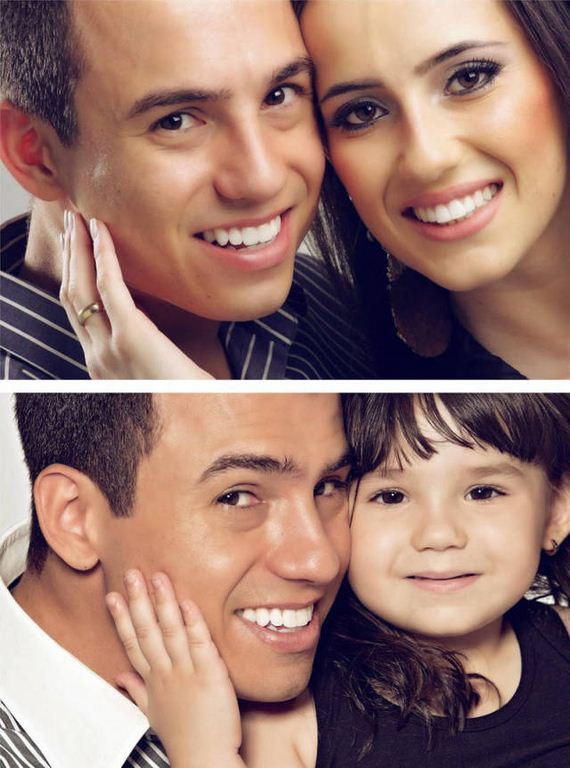 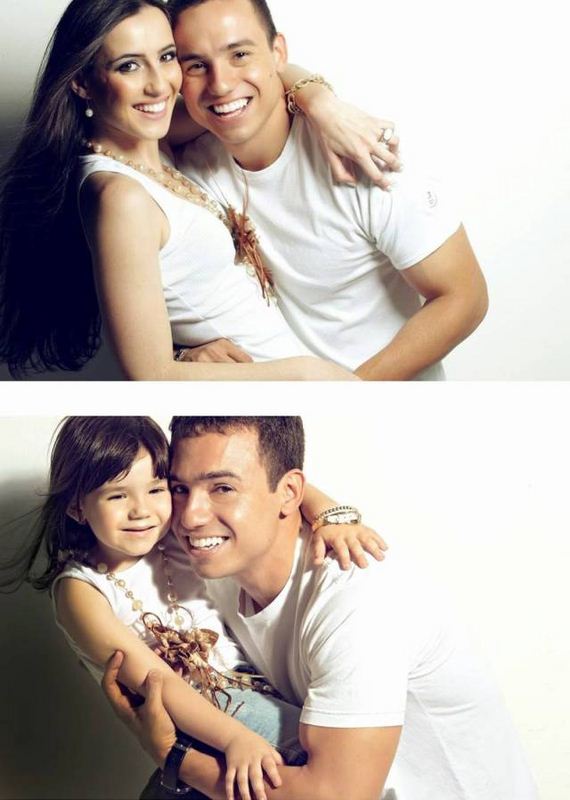 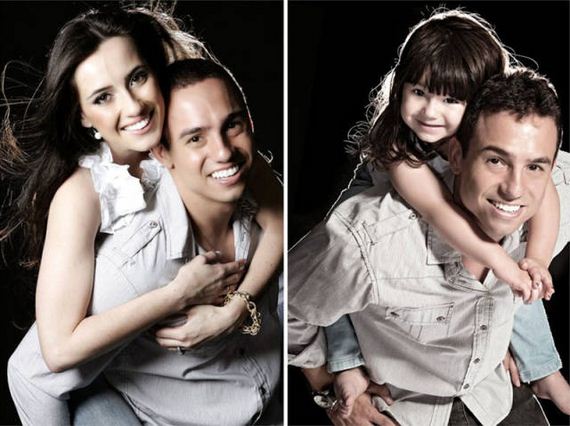 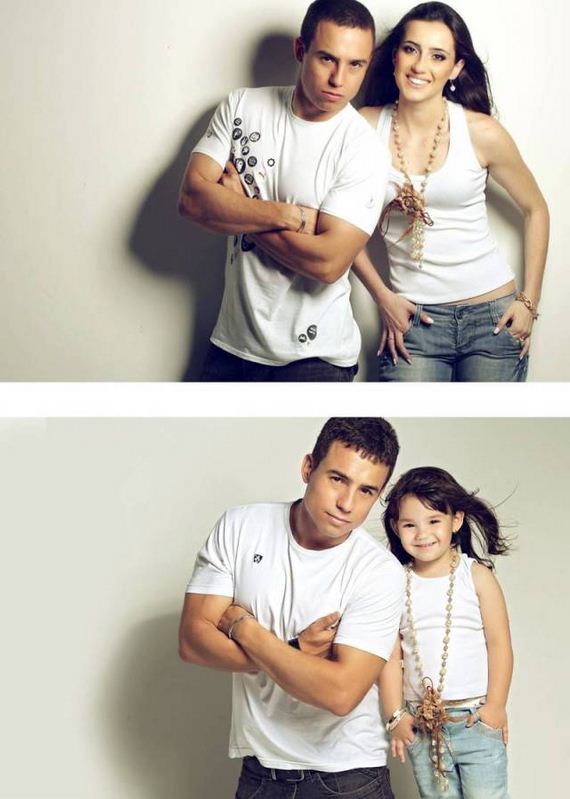 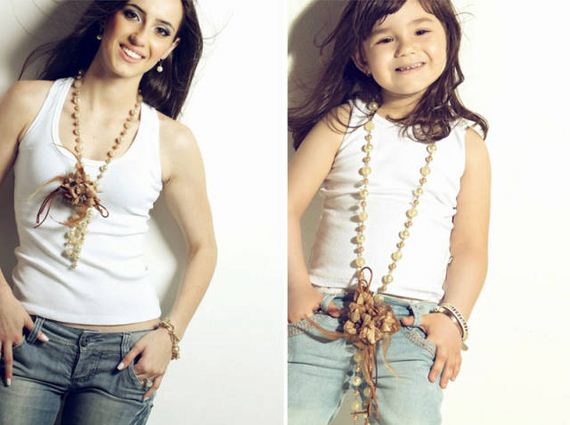 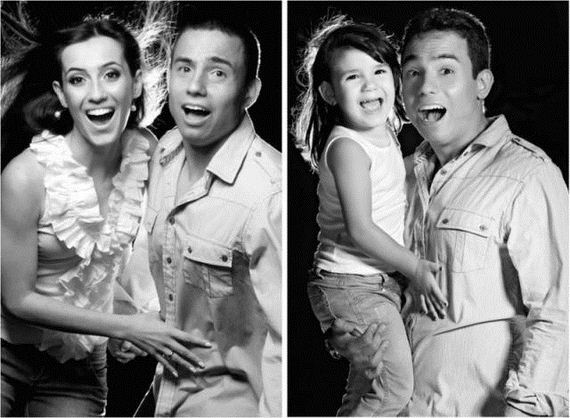 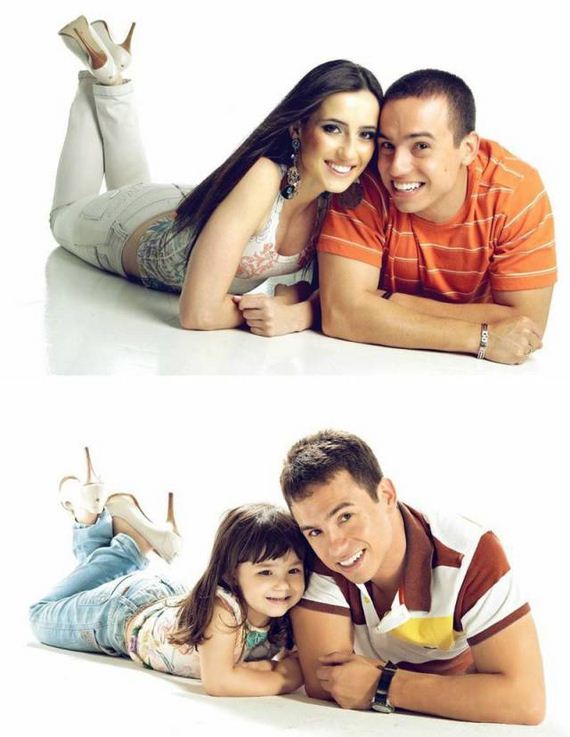 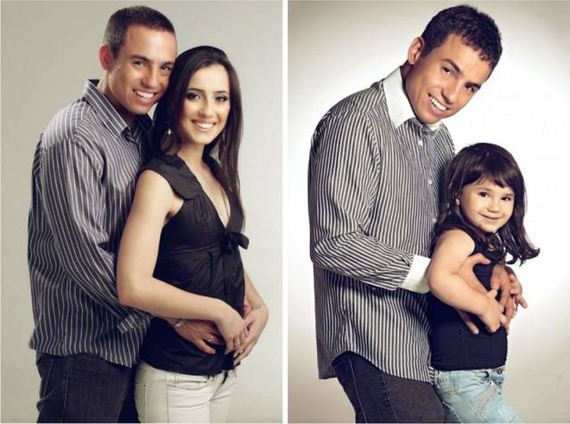 Rafael, pictured with a photo of a beaming Tatiane from when Raisa was a baby 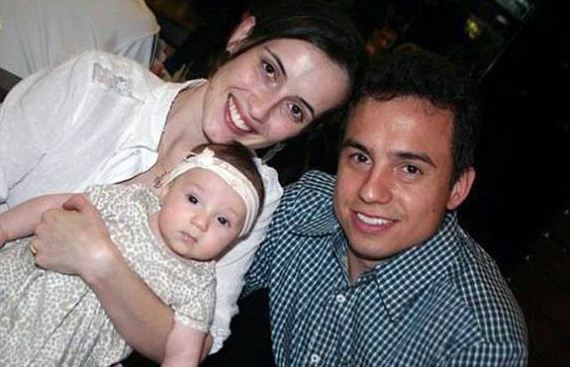 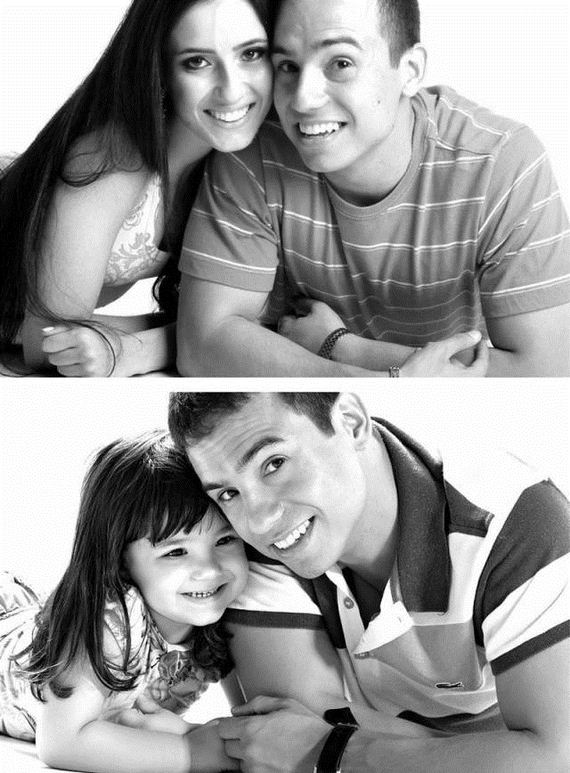