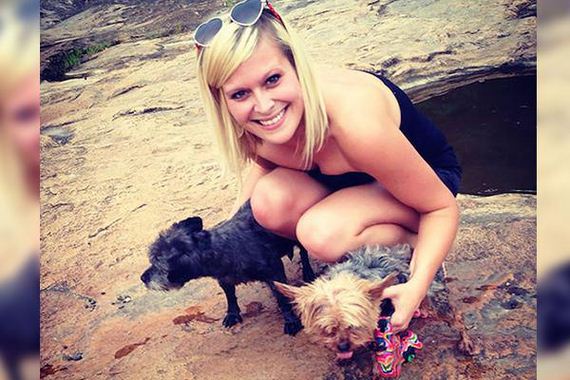 When Chester was taken in by Animal Ark Rescue, they knew he was in bad shape. His hair was long and matted, his teeth were in poor condition and his body was covered in tumors. Realizing he probably didn’t have much more time, the rescue center began searching for a family willing to take in the terminally ill dog in order to give him the final home he deserved.

That’s when Nicole Elliott stepped in. 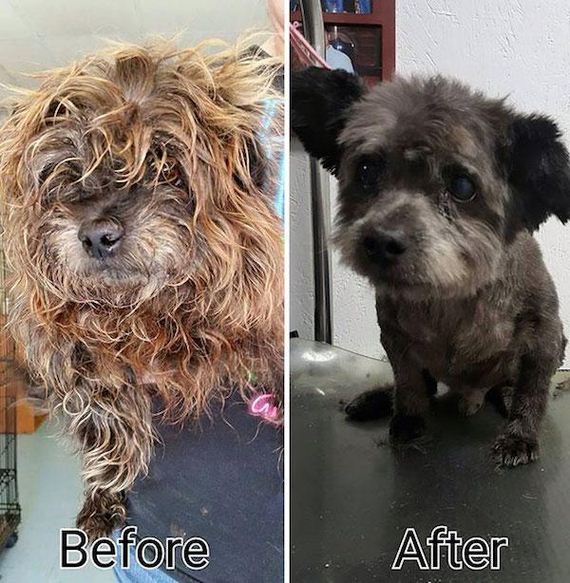 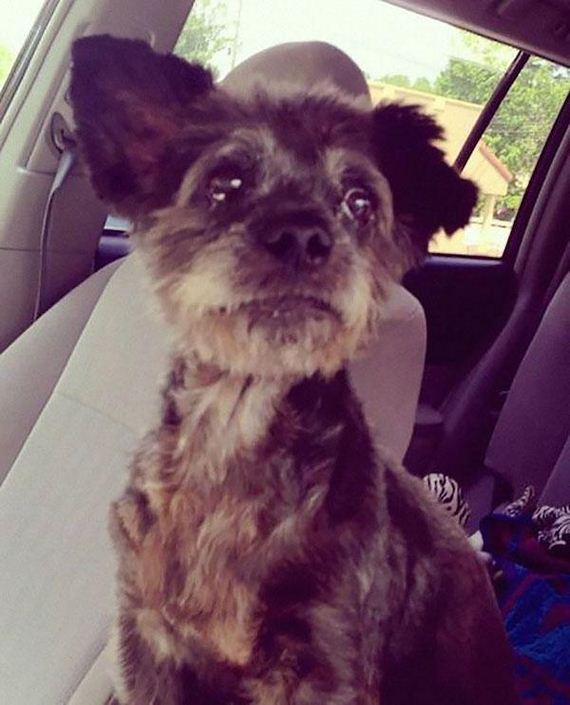 “I had to consider it for a while and decide if I could handle it. I decided it would be an amazing experience to take on” 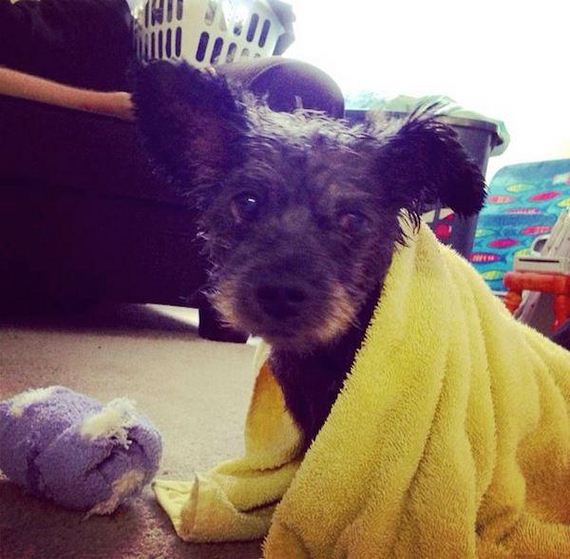 “I knew that it would be my responsibility to make his final days the best I could, to mine and his ability” 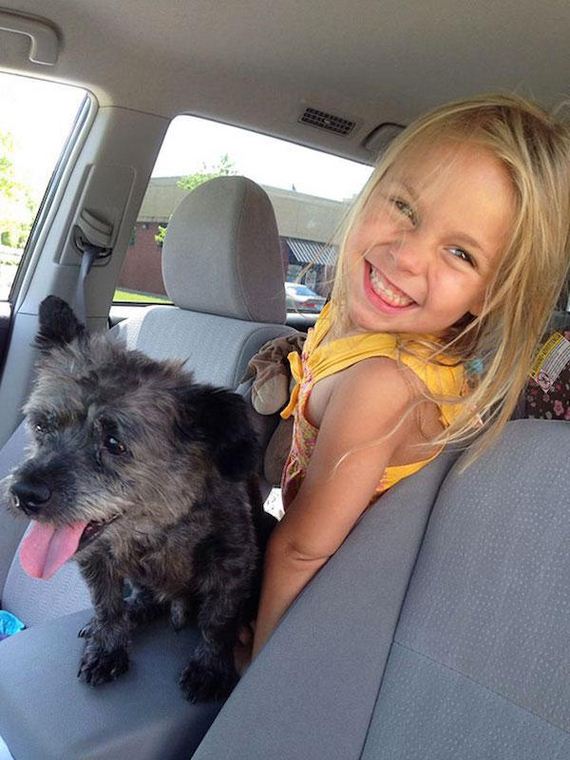 “As you can see his favorite spot is on the center console. I think he feels like a king up there” 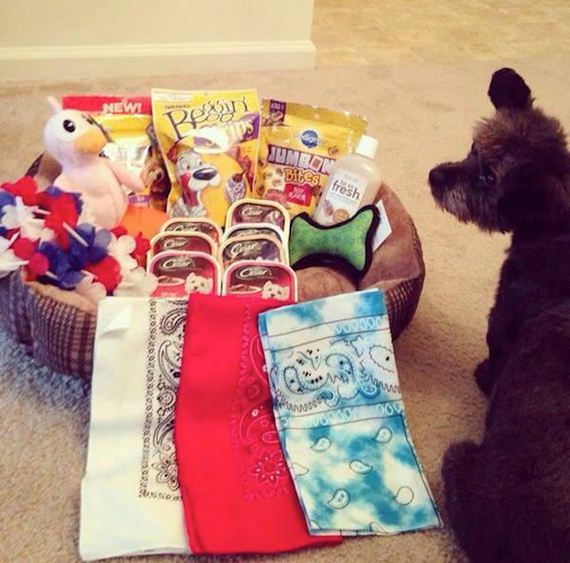 “I am trying to give him normal doggy experiences that he may have never had the chance to do before, and a ton of spoiling” 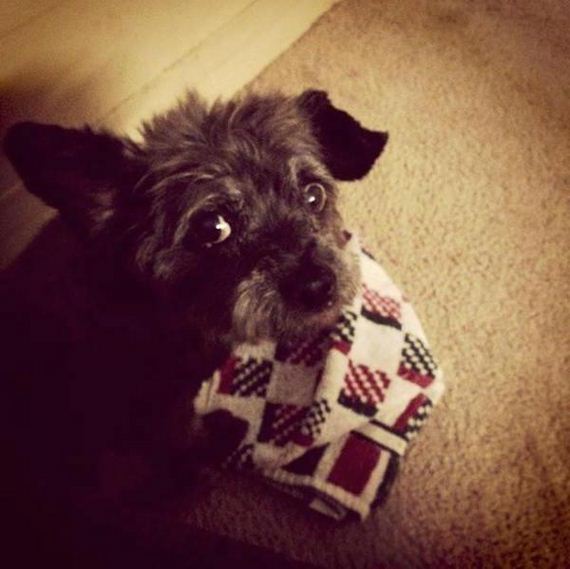 “He doesn’t seem to be in much pain, but he is slow due to his age” 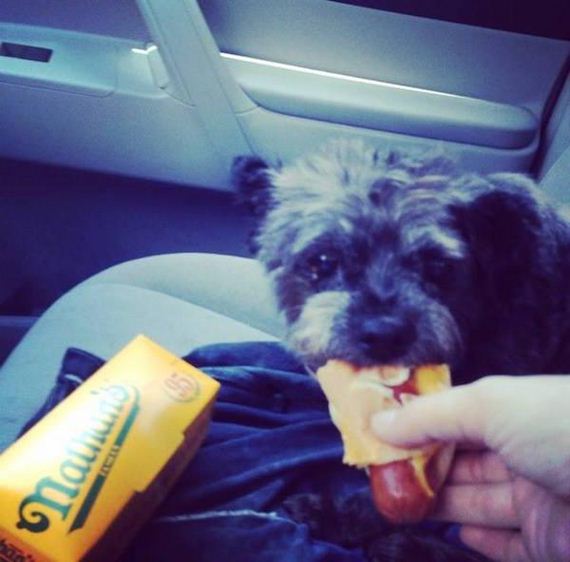 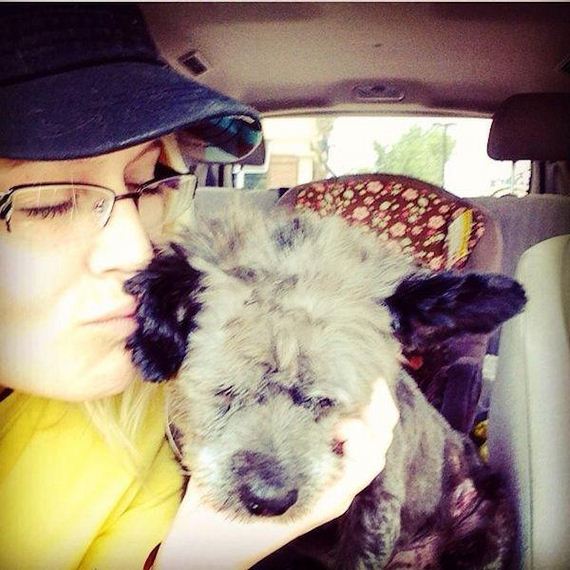 “He likes his hair blowing in the wind, but his legs aren’t stable enough to stand and put his head out the window” 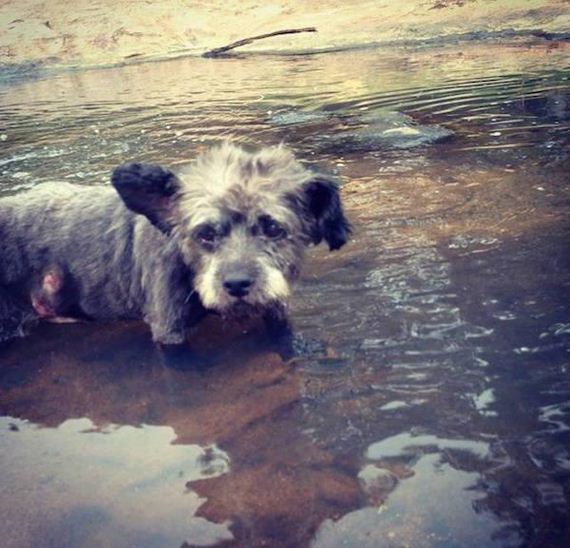 “He had surgery to remove some tumors. Soon after more tumors started showing up on his body. Today he has many cancerous lumps all over his body” 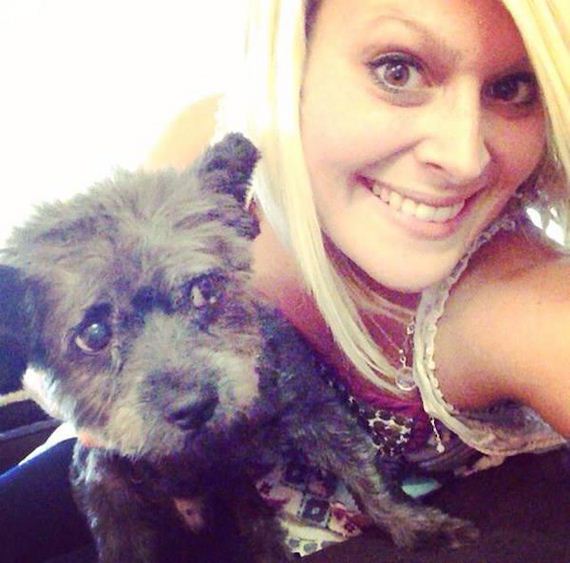 “He is also heart worm positive. He is still so sweet and as perky as he could be” 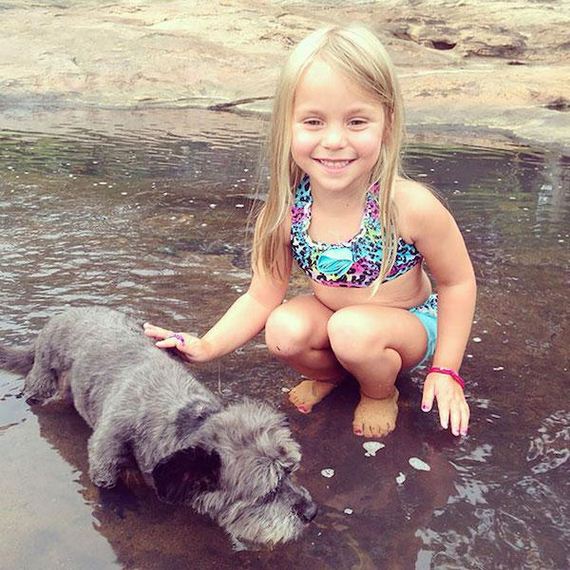 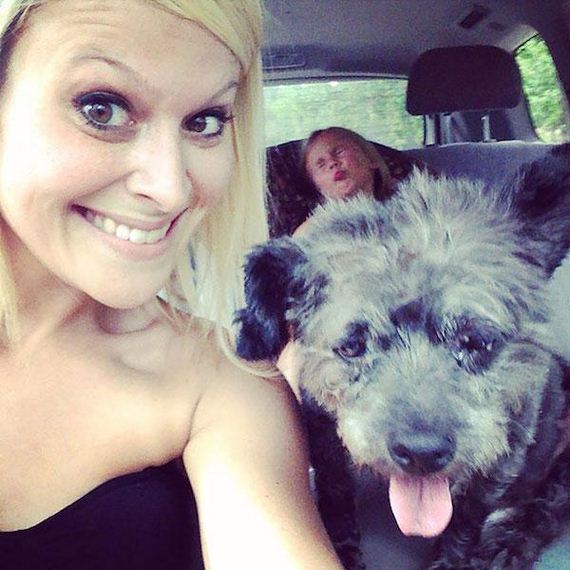 “So far he took a ride with the windows down, he had a famous Nathans hot dog, he had a doggie sundae, he had a milk and oatmeal bath (spa day), he went on a shopping spree where he got a cozy bed, bandannas, lots of treats, and toys” 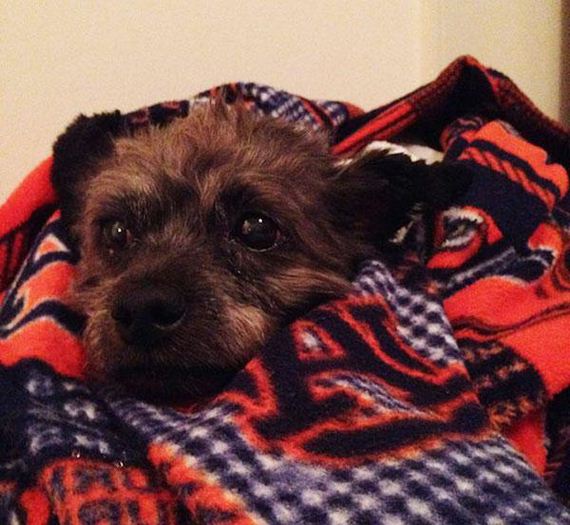 “It will be so tough to lose him shortly, so I decided to take the time he has left (which is undetermined, but not guessed to be very long,) and make it as happy as I can”

Previous Girl live tweets the world’s worst first date
Next Summer in Canada is the best, all 15 minutes of it