Woman Gets Busted While Planning To Assassinate Her Husbands Ex-Wife

This woman was looking for someone to help her carry out an assassination attempt. The only problem was that she asked the wrong person.

Tara Lambert, 33, has been found guilty of planning to assassinate her husbands ex-wife. Lambert gave an undercover police officer a $125 down payment for the assassination, but later insisted that she had been joking. 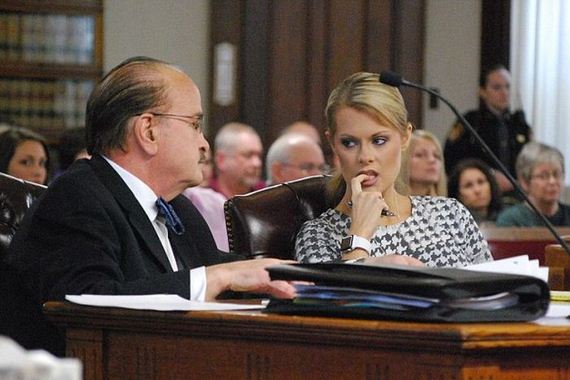 A jury found her guilty after just 45 minutes of deliberations, and she could face up to 11 years in jail when she is sentenced in February. 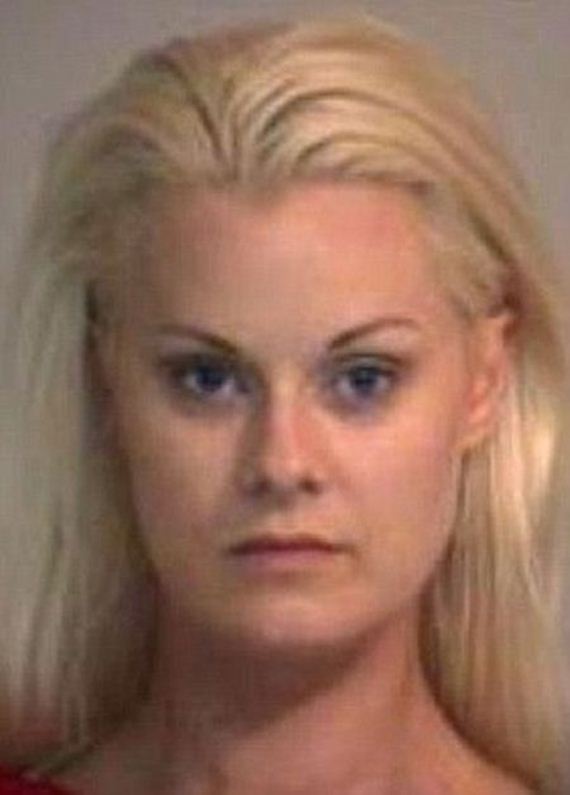 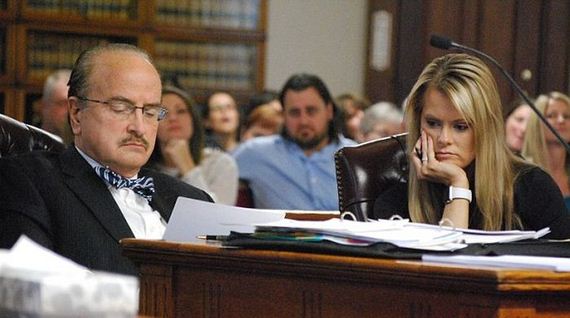 Before being led from the courtroom the last thing Lambert was heard asking officials was “what she should do with her purse.” 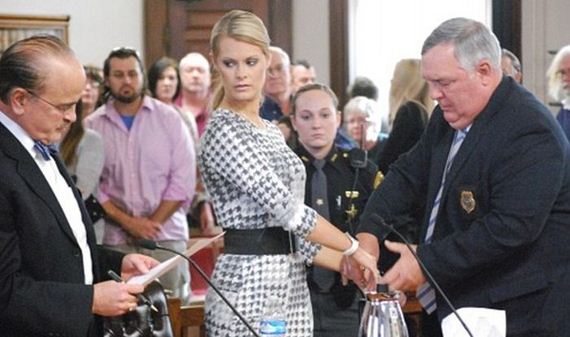 “This has opened our eyes to the evil of this world, true evil, and for us, nothing will ever be the same.” 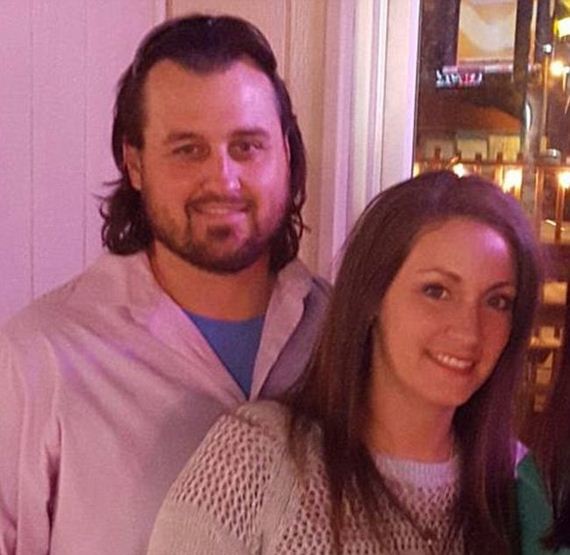