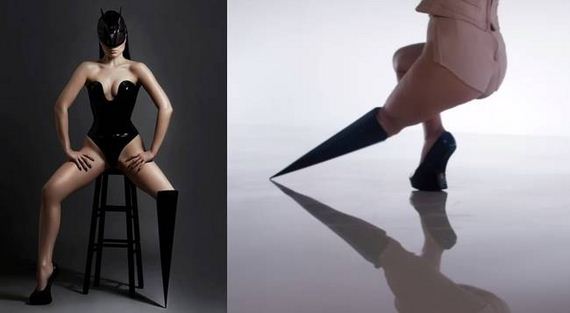 This is Viktoria Modesta. She is the world’s first bionic pop artist. At the age of 20, she made the life changing decision to remove her leg and replace it with a prosthetic limb. Modesta was born in Latvia under the U.S.S.R. Due to complications surrounding her birth, her hip and left leg was dislocated and subsequent medical negligence led to a stunted growth in her left leg.

This was a life changing event for her. As a child and teenager, she had always felt self-conscious about her leg. When she had her leg amputated, she described her feelings of relief at waking up post-surgery, looking under the covers, and seeing nothing there. She is now a pop star, model, and DJ, as well as a voice for Channel 4’s “Born Risky” campaign. With artificial limb designer Sophie de Oliveira Barata of Alternative Limb Project, she is revolutionizing the idea of a prosthetic limb and creating something truly artful and bionic. 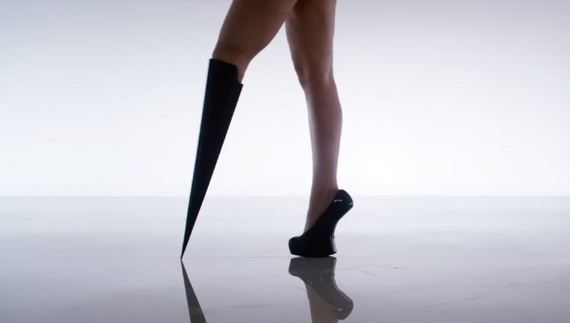 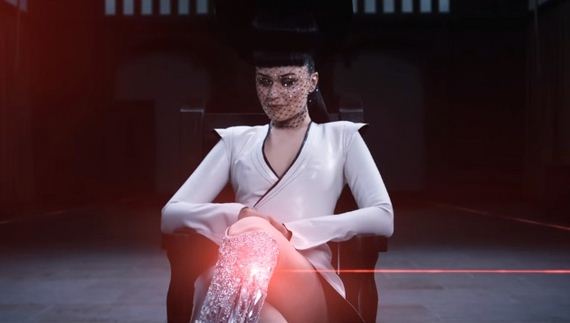 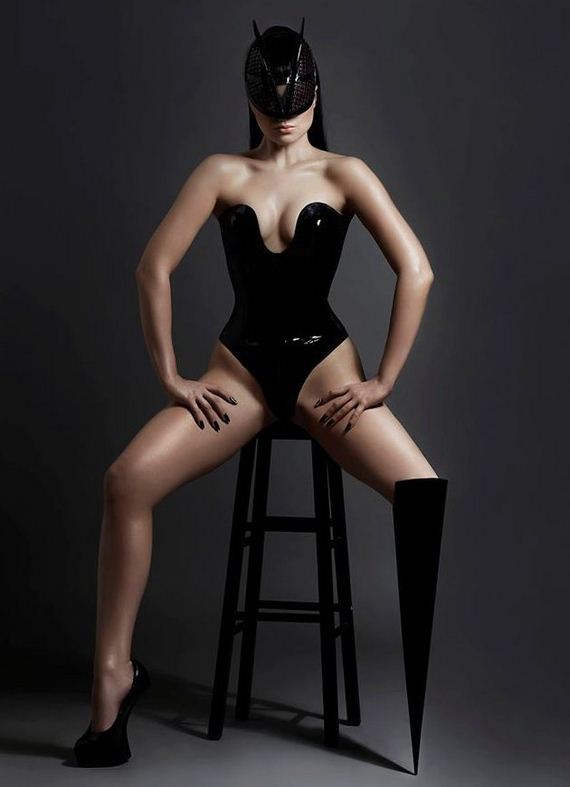 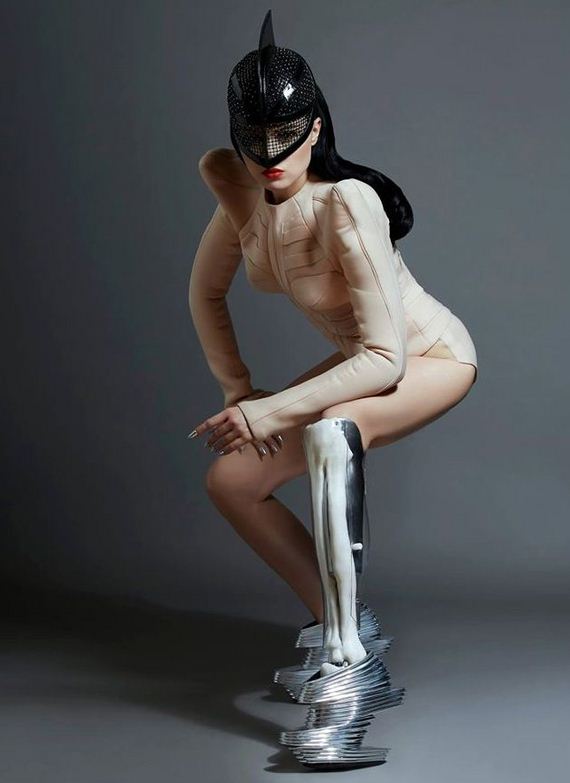