If you’re like me, you absolutely hate going to the doctor. Even the most sophisticated and advanced techniques really seem more like means of torture or punishment than ways to treat. The reality is, modern medicine is absolutely incredible, particularly when you consider the bat shit crazy things “doctors” used to do to people… 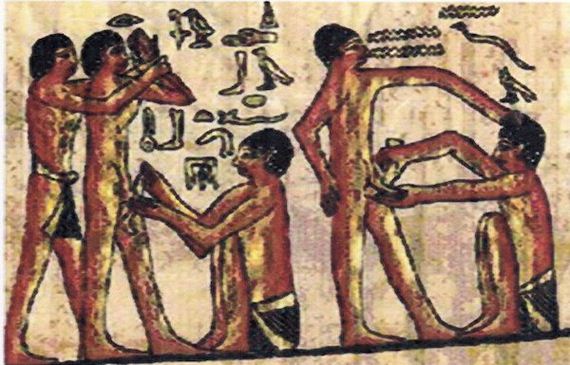 The earliest known dental work, other than barbarians knocking each other’s teeth out, dates back approx. 14,000 years. Perhaps the most unusual ancient toothache remedy, however, was to smoke the patient with a mixture of goat fat, henbane and onion. 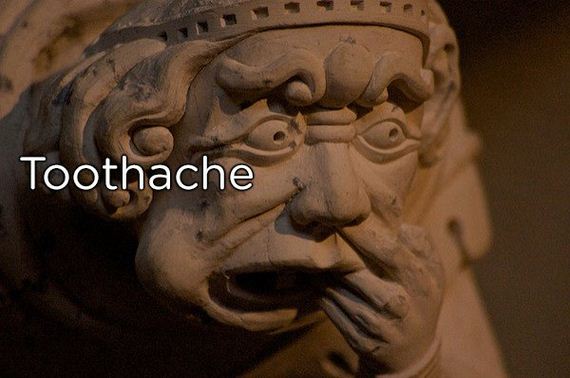 Aw yeah baby, gimme the good stuff! Ancient Mesopotamians would treat patients with alcohol and opium to dull their senses. Ancient Egyptians tended to use extracts from mandrake fruits while India and China relied on juniper cannabis and aconite. Nothing against you Cleopatra, Mesopotamia and these other guys have the right idea. 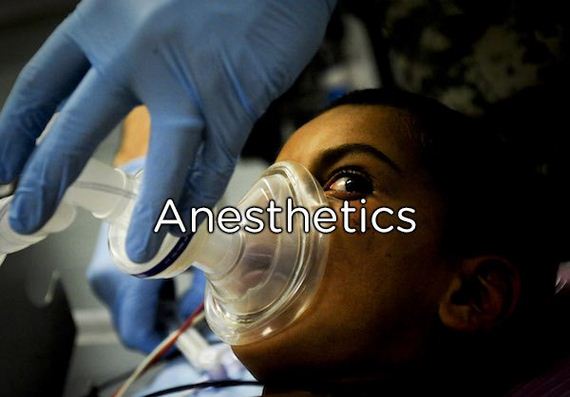 No, that’s not a euphemism. This was literally a treatment. When patients complained of digestion issues, stomach cramps or doctors thought they might have parasites, they would be treated with a tobacco smoke enema. Even more shocking is that these remedies actually went out of fashion… 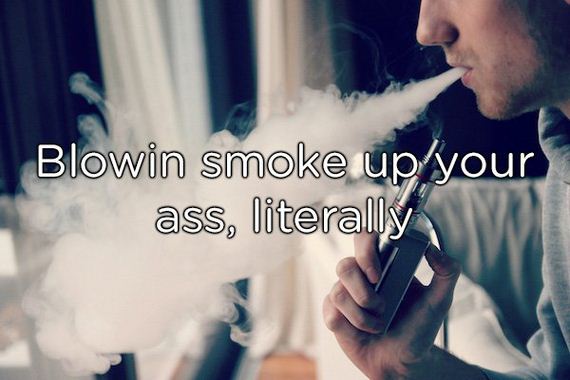 Ah, the birth of a child. The beauty. The love. The eye melting visuals… There have been many child birthing techniques over the centuries. Ancient Indians could turn the babies in utero and some African tribes even knew how to perform successful C-sections. For most mother, however, they simply stood and used gravity, or sat on their haunches “lift off” style. 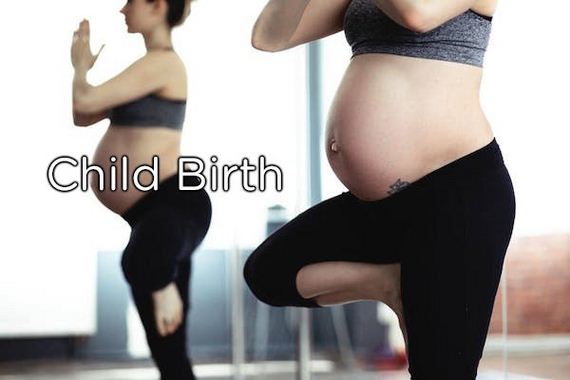 In ancient times, unsurprisingly, they believed many chronic diseases were a form of punishment from god. For this reason, things such as epilepsy were treated with holy water. Thanks! Skin diseases were eventually curable, but as the cure took hold, patients had to wear cowbells around their necks to warn others. 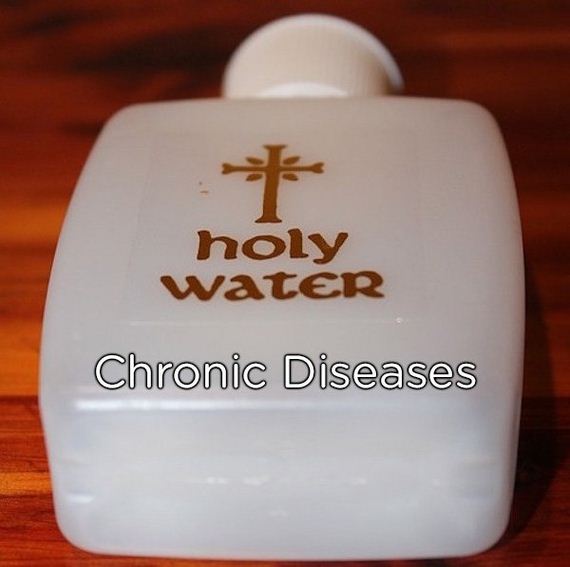 If you have a psychological disorder, you might have been better off keeping that shit to yourself, if possible. Many of these disorders, such as epilepsy and chronic headaches were treated by skull trephination. Trephination is the oldest surgical procedure on record and is accomplished by drilling holes in patient’s skulls. 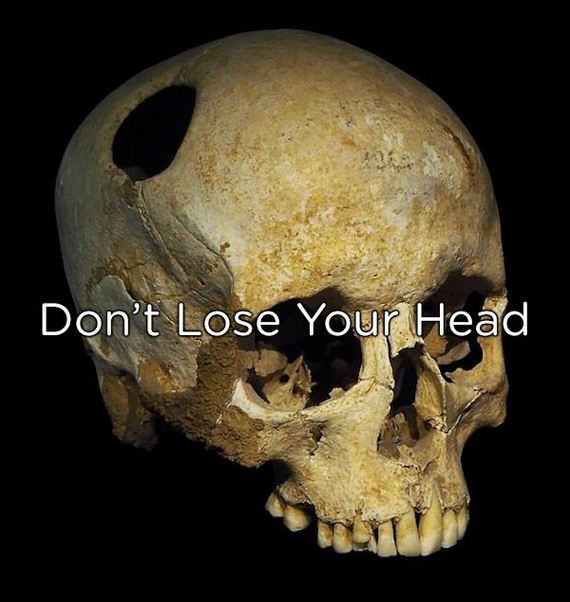 Bloodletting was perhaps the most universally applied treatment for just about everything. From the Arabic countries, to Greece and Egypt, there are many documented cases of this treatment being used. It was thought that the blood contained “bad humors” which needed to be removed from the patient. This treatment lasted into the 19th century, when even George Washington used it to “cure” his tonsillitis—which probably led to his death. 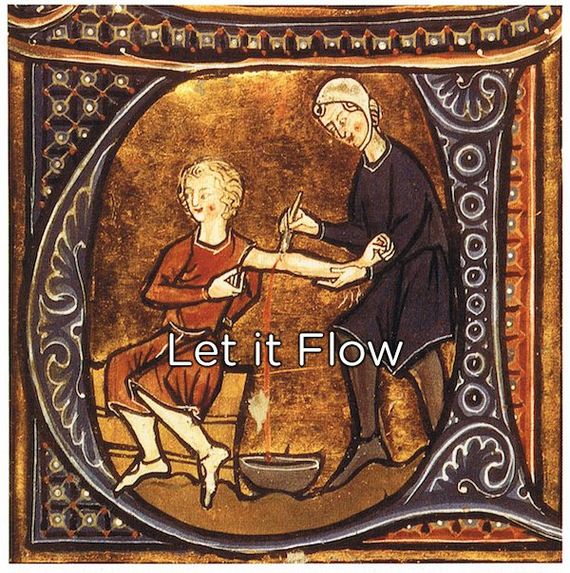 There was a time when antibiotics didn’t exist, believe it or not. In order to fight infections, they went to some pretty extreme measures, including ingesting plant poisons and viper venoms. Doctors in the middle ages would even add dried snaked and scorpions to their potions. 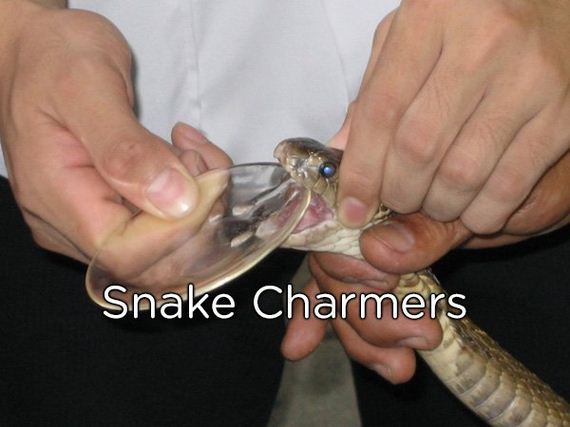