Yes, These 20 Places Are Absolutely Beautiful. But They Each Holding A Shocking Truth… 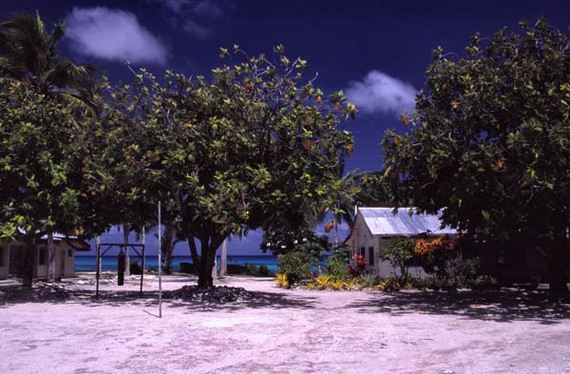 Tuvalu: Tuvalu is a series of tiny islands in the South Pacific. It’s the fourth-smallest country on Earth, and also one of the lowest. It’s just a few inches above sea level and a rise in water levels could spell disaster.

You may want to put these places on your bucket list sooner rather than later, because we have a feeling they won’t be around for long.
Each of these spectacular places on Earth are slowly disappearing, due to both climate and political changes. Sometimes, the success and popularity of a destination can lead to its ruination (or at least the dilution of the natural culture). Check out these wonderful 20 places … before it’s too late.

Boeng Yak Loum, Cambodia: This round crater lake in the jungle of northeastern Cambodia is considered sacred by locals. Visitors pay an entry fee of less than a dollar. Unfortunately, the local government is considering seizing the lake and building hotels around it. 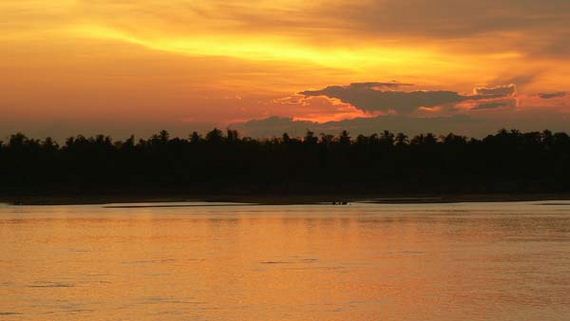 Panajachel, Guatemala: Once a home for bohemians, but the Guatemalan armed conflict created by drug trafficking is changing that. Ex-pats are being harassed and it might not be the safe place it once was. 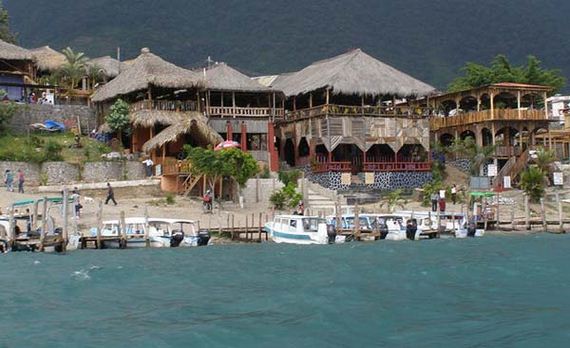 Damascus, Syria: The Syrian Civil War has ravaged Damascus, with some of the fighting happening in the Old City. It’s too early to tell, but many of the historical mosques have probably been badly damaged.

Great Barrier Reef, Australia: The reef stretches over 1,200 miles off the coast of Queensland, Australia. It is also the only living organism that can be seen from space. The reef has lost more than half of its coral since the 80s. In 2013, the Australian government authorized the construction of a new port that would result in 3 million cubic meters of seabed being dredged. 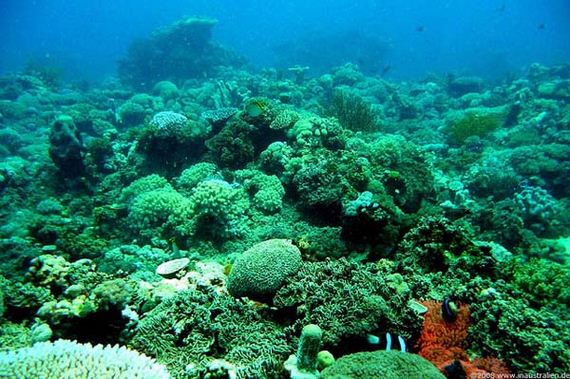 Mt. Kilimanjaro, Tanzania: Over the past 150 years, Kilimanjaro’s ice fields have been shrinking. Only 10% of the original snow remains and it could disappear completely in the next decade. 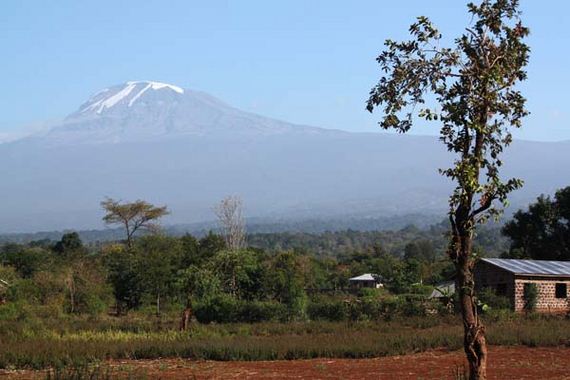 Ujung Kulon National Park, Indonesia: This is the last refuge of the Java rhinoceros, the most endangered animal in the world. Poachers have driven its population down to only 40 individuals. 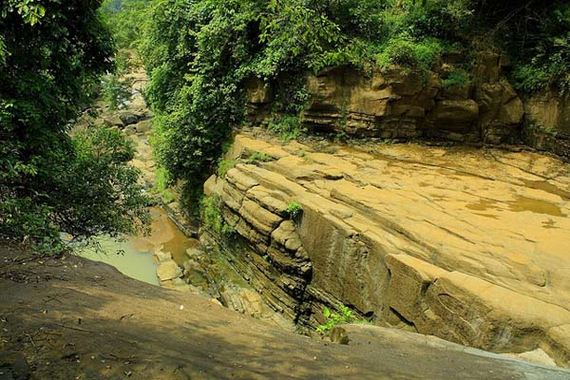 Seaflower Biosphere Reserve: This reserve is one of the most isolated ecosystems in the Caribbean. There is low human impact and it is a UNESCO Marine Reserve, protecting Seaflower from economic exploitation. In 2013, international courts gave Nicaragua half of Seaflower’s area. In the future, there could be oil drilling. 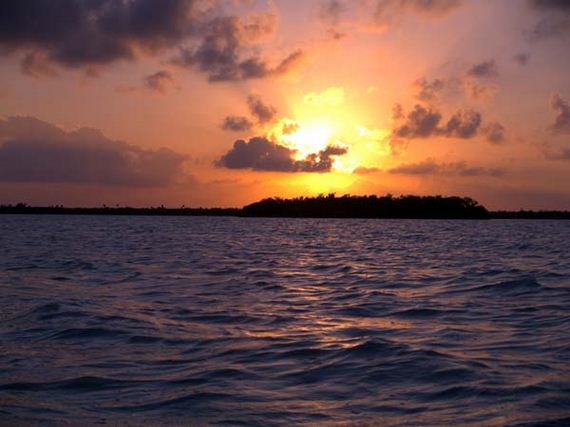 Lake Nicaragua: This lake has the only population of freshwater sharks in the world. Recently, the government has approved the Nicaragua Canal, which will link the Pacific and Atlantic Oceans. Environmentalists have warned of the canal’s irreversible effects on the local environment. 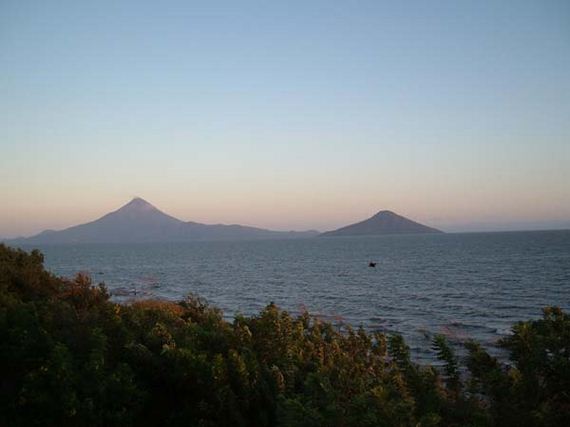 Yasuni National Park, Ecuador: The park is located in the Ecuadorian Amazon and is one of the most biologically diverse areas on Earth. It is home to more than 4,000 plant species, 170 mammal species, and 610 bird species. It’s also home to the Waorani people. In 2013, Ecuador approved the economic exploitation of the Yasuni. 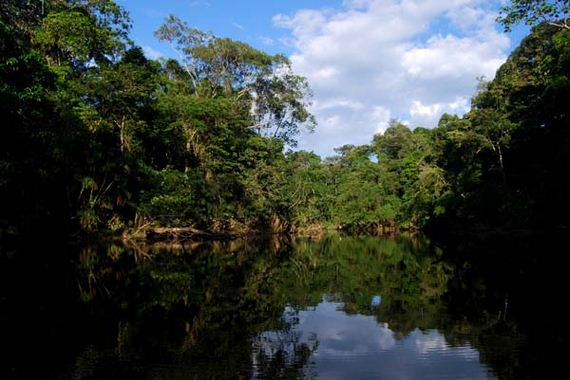 South Aral Sea, Uzbekistan: 30 years ago, this sea was the fourth-largest lake in the world. Now, Aral is 10% of its original size. The Aral is divided between the North and South Aral Seas and it is being exploited for the oil and gas in the seabeds. 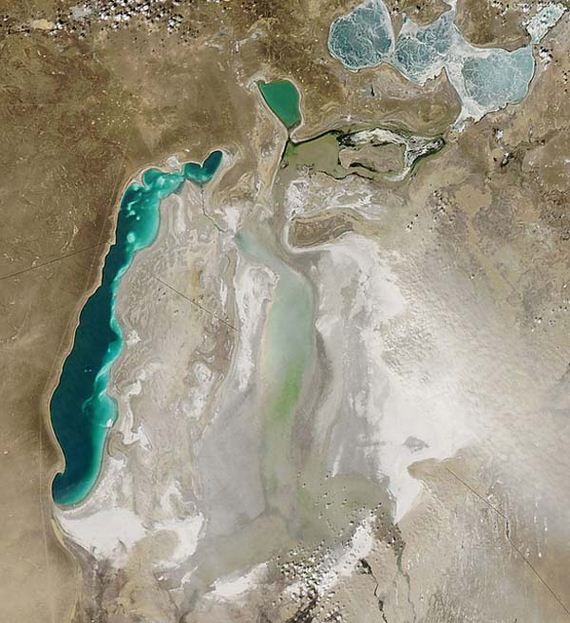 Darien Gap: This gap is a dense jungle between Panama and Colombia. It’s the only section of the Americas not traversed by the Panamerican Highway. It is truly isolated, but when highways are built, that’ll change. 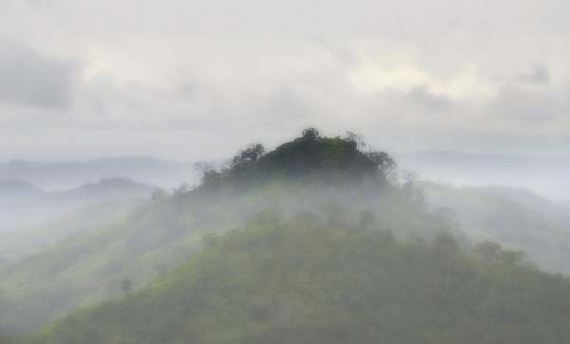 Vientiane, Laos: Vientiane is the Laotian capital city. China and Vietnam are in an economic dispute for the contracts that will bring Vientiane into the 21st century. The city will soon see an economic boom. 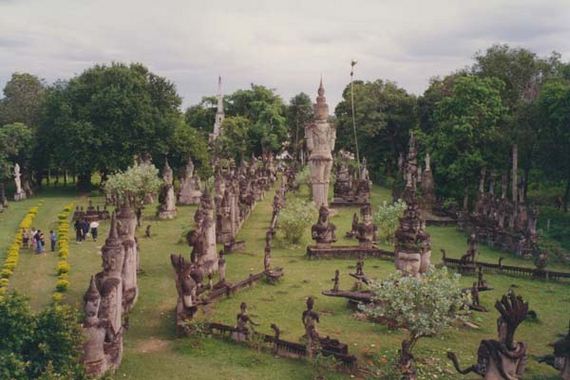 Yangon, Myanmar: Yangon is the former capital and biggest city of Myanmar. For years, there was a travel boycott, but it was lifted in 2012. Now, the city is open to the West and has been transforming. 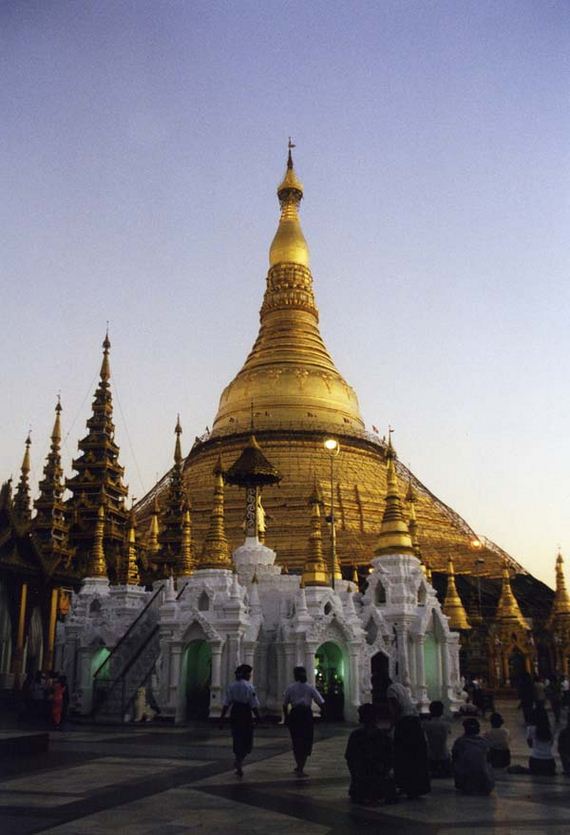 Somaliland: This is breakaway state from Somalia, unrecognized by any other nation. Somaliland is a stable and democratic state, although not a nation yet, has welcomed a Coca Cola plant. 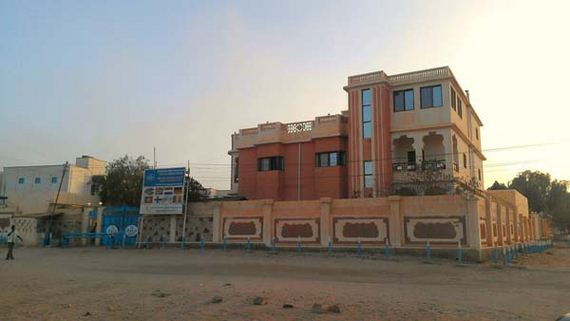 Havana, Cuba: It’s the largest city in the Caribbean, filled with colonial-era buildings and cars from the 1950s. The country looks to embrace foreign investment and Havana should experience some dramatic changes. 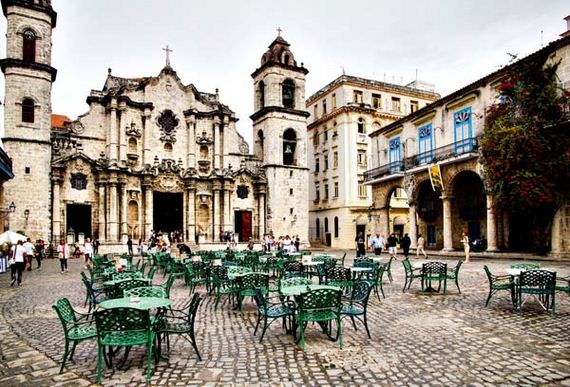 Lake Chad: This lake spreads between Chad, Niger, Nigeria, and Cameroon. It’s drying up fast, but no one knows why. Lake Chad has lost 90% of its water in the last 50 years. 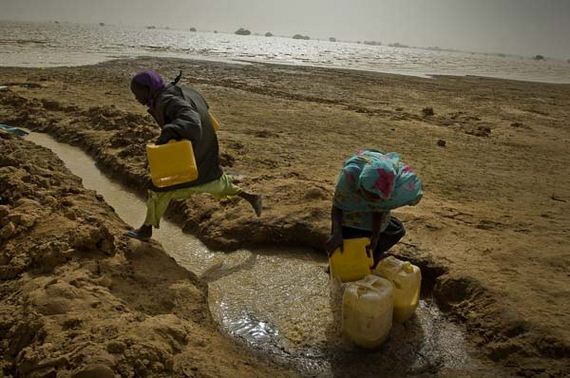 Nuuk, Greenland: This is the capital of Greenland, the largest island in the world. There are only 15,000 people now, but when Greenland gains independence from Denmark, it will tap into the ores all over the island. Then, thousands of mining workers will flood in. 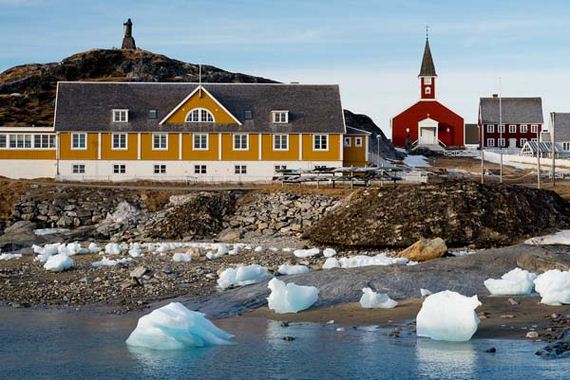 Sapa, Vietnam: This is a remote town in the mountains of northern Vietnam. This once-small, secluded place is now among Vietnam’s biggest tourist destinations, diluting what originally made it special. 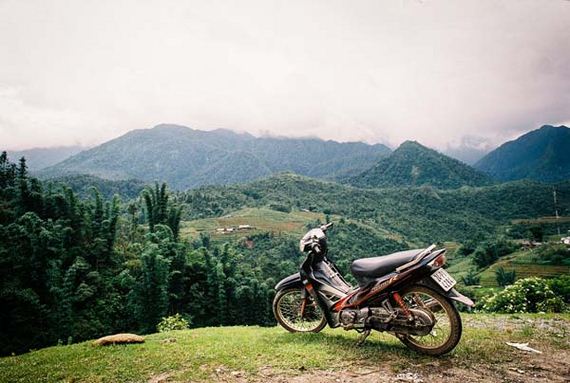 Bagan, Myanmar: This is a colossal complex which encompasses more than 2,200 temples and ruins. The number of tourists visiting the temples has recently been expanding. You used to be able to have a temple to yourself, now it’ll be different. 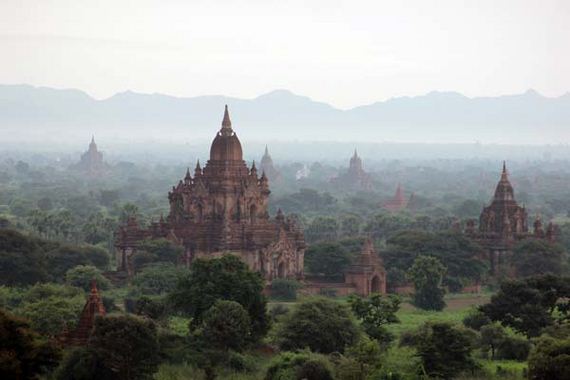 Previous A Guy Spotted This Outside Of His Office Building. I’ve Never Seen Anything Like It… Amazing.
Next Here Are 10 Genius Re-Inventions Of Stuff You Use Every Day. I Want Them All