You Love These 18 Celebrities, But Here’s Something You Didn’t Know About Them. It’s Awesome. 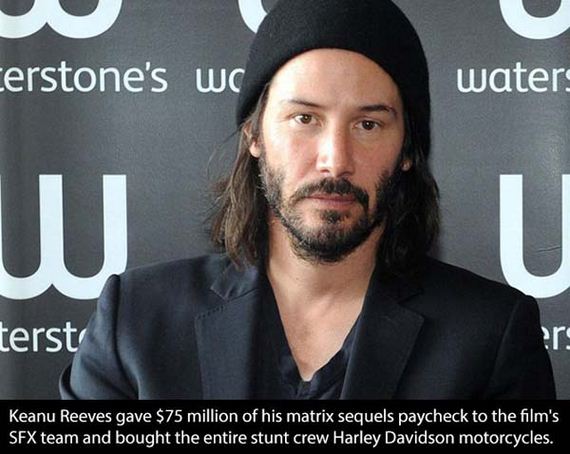 Celebrities can get a pretty bad rap for being selfish, indulgent and completely indifferent to people that aren’t like them. However, that’s massively untrue in many cases. They’re people, just like everyone else. Some are bad… and some are good.

These celebrities may not be well-known for their generosity, but that’s because they aren’t bragging about it. They’re famous Good Samaritans and, when you learn what they have done, they’ll make you feel a whole lot better about the world, in general. You might not realize how some of these people have positively impacted the world around them. It’s amazing. 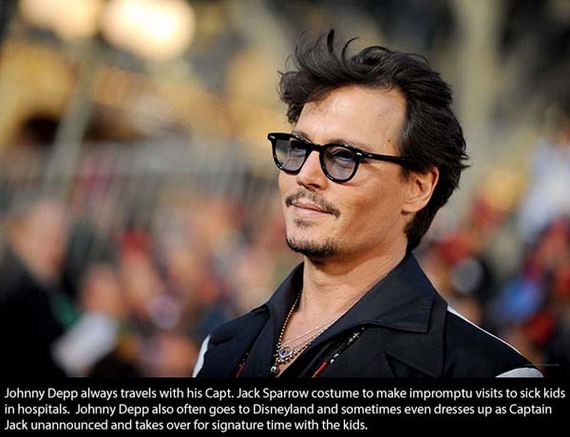 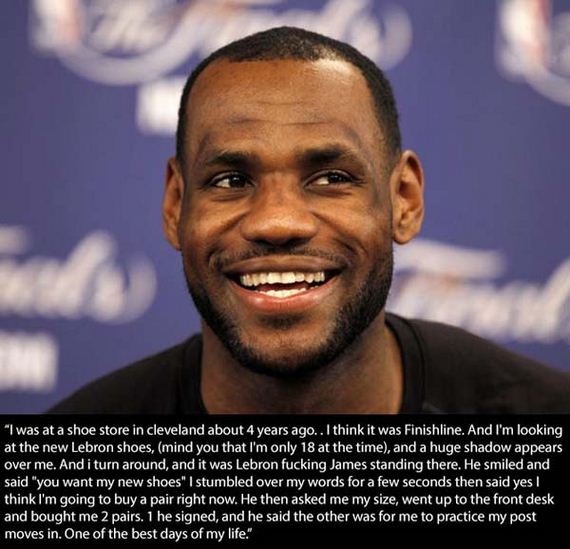 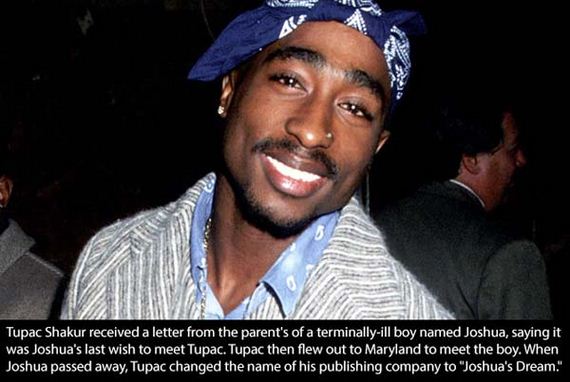 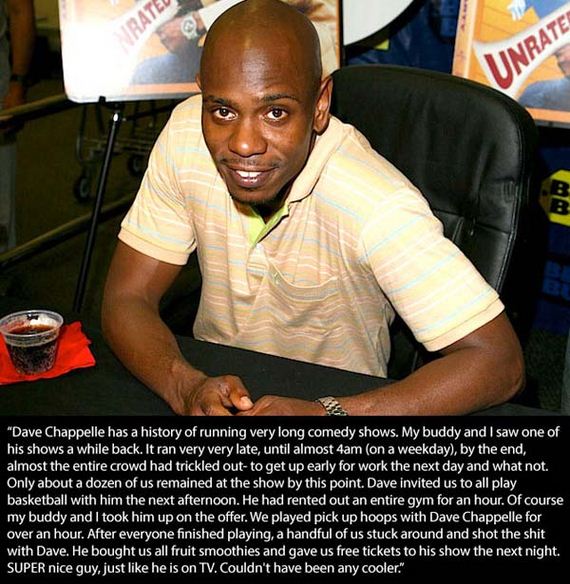 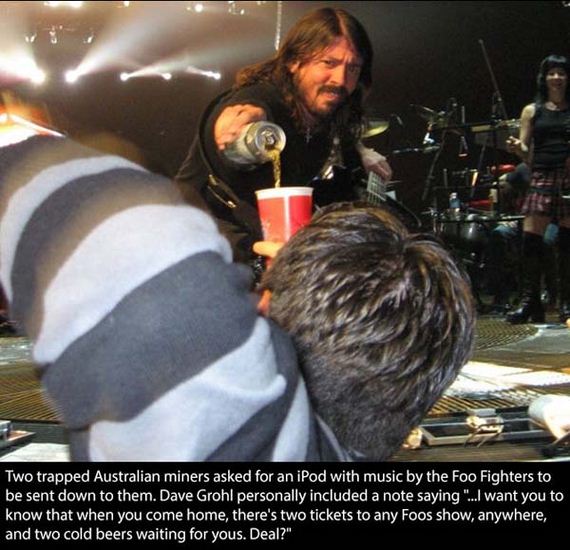 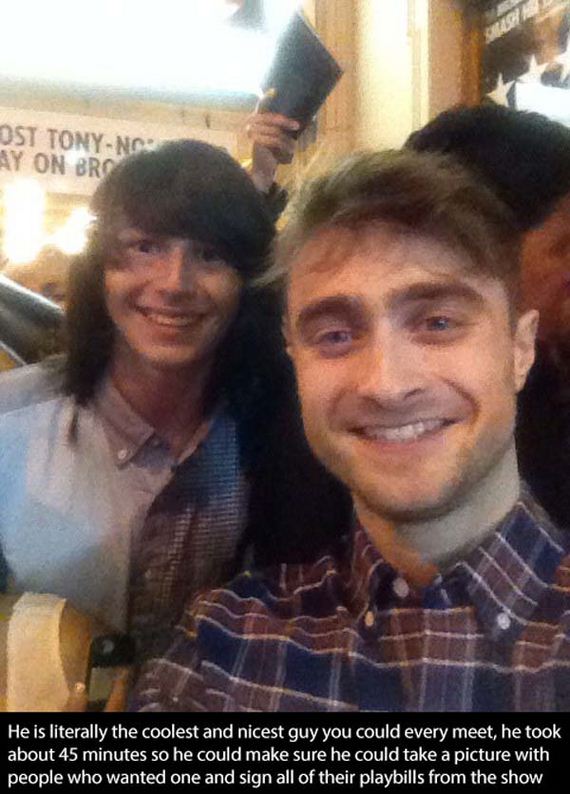 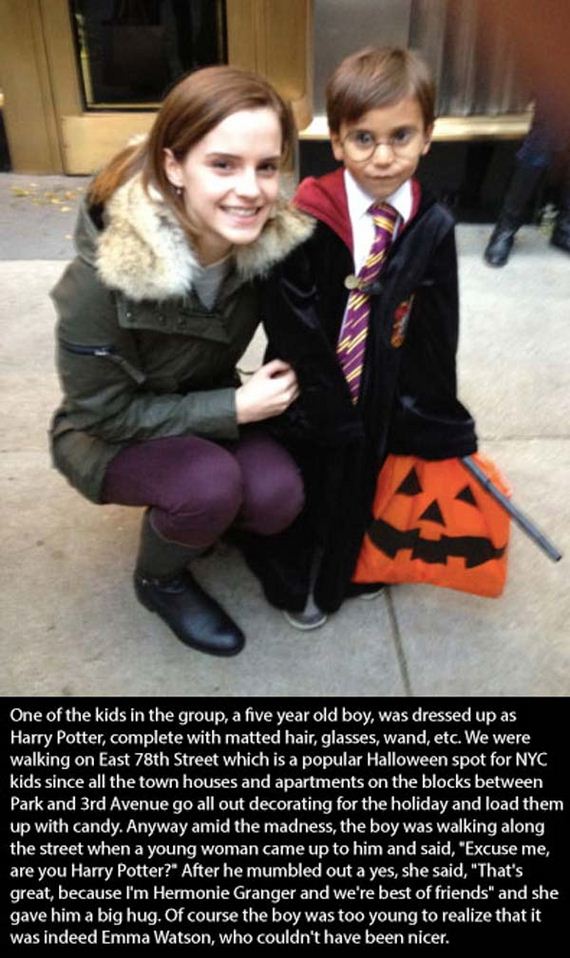 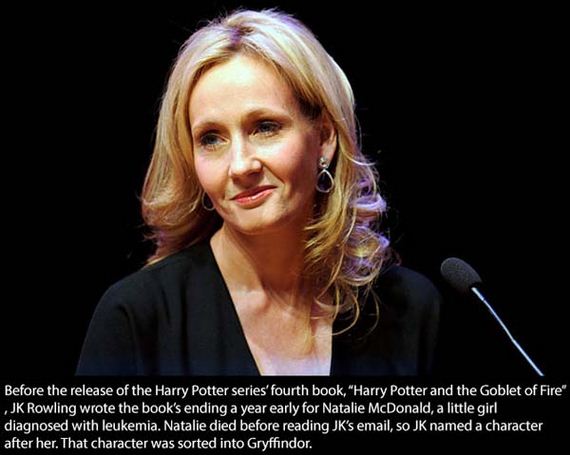 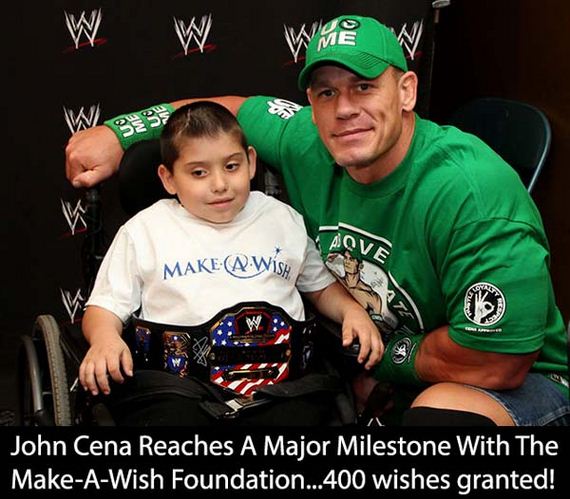 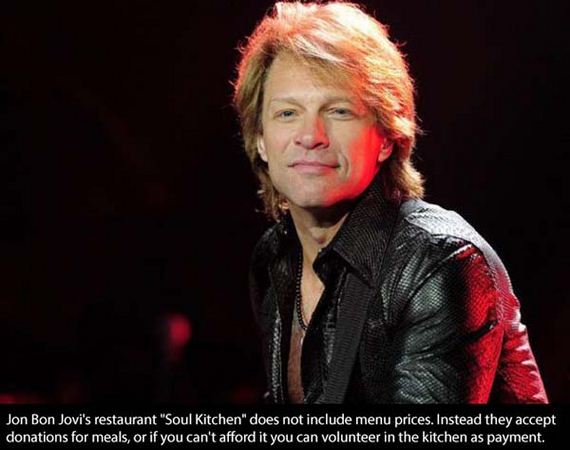 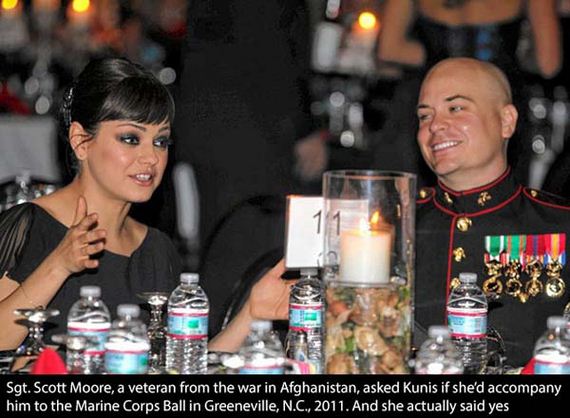 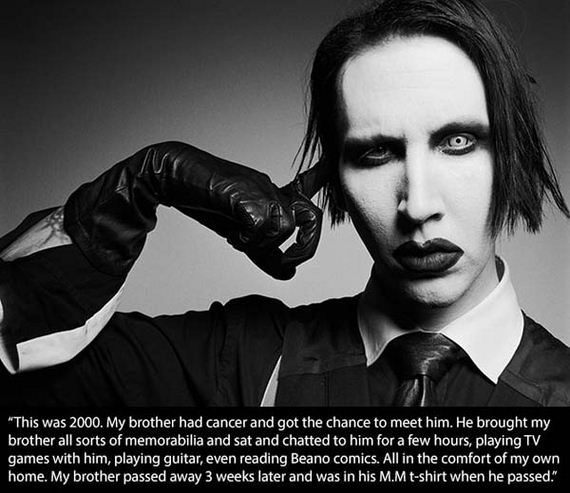 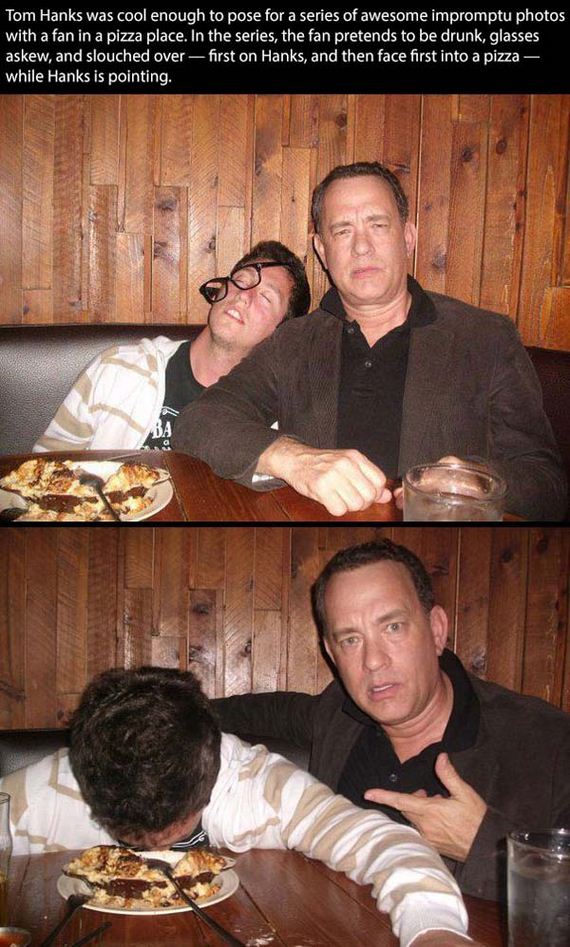 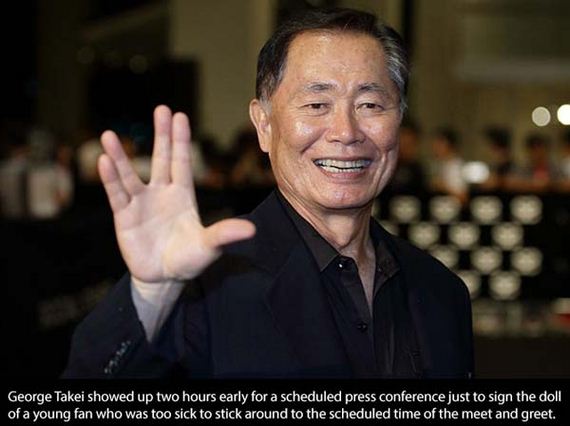 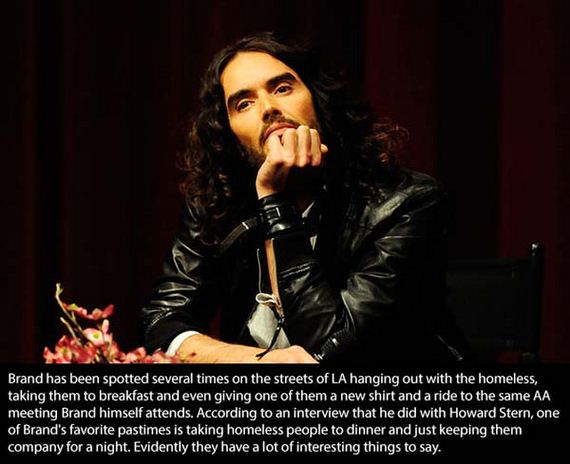 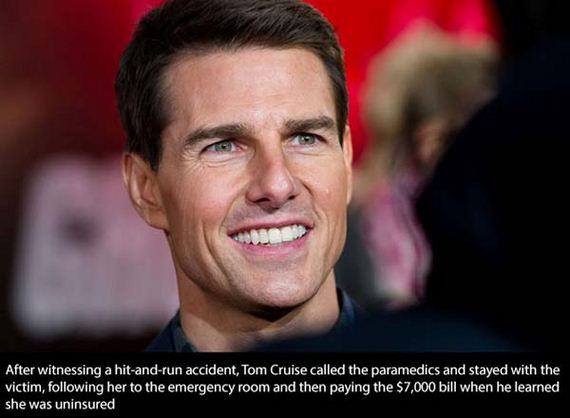 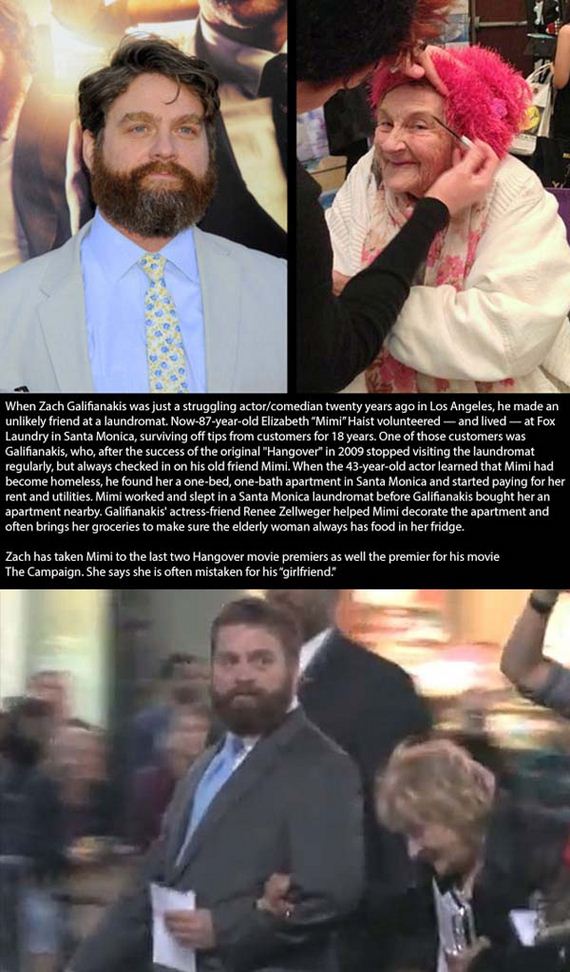 Don’t let the state of the world get you down. No matter what is happening around the globe, there will always be good people. Maybe they’re famous and maybe they’re not. What matters is that they exist. Share this uplifting story by clicking below. Restore someone’s faith in humanity.

Previous This Girl Was Sick Of Her Tiny City Apartment Balcony. Wait Til You See What She Did To It.
Next Sassy Obama